Sometimes guys ignore women, there’s no point denying the fact. Many of us, girls, often wonder why that happens and apart from the most obvious answer (he’s simply not interested), there are quite a few other reasons most women have no idea about. So, here are 8 common reasons why men ignore women.

His ego was hurt
Of course, you did it unintentionally, but men are sensitive creatures, so if you somehow managed to hurt his feelings regarding his prowess in bed, work, finances, or his physical features, this could easily make him cold and ignoring. It’s probably not your fault, but this happens a lot. 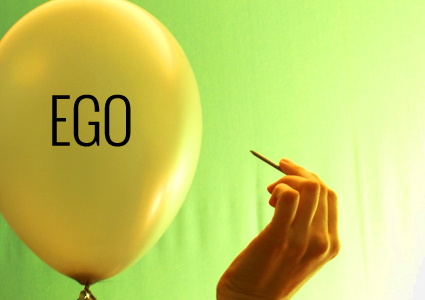 He’s jealous
Men are wired like that – they want other men to be jealous of them because of the fantastic girlfriend they have, but hate feeling jealous themselves! So when other guy flirts with his woman, he wants her to explain she already has a boyfriend and don’t even smile at that guy. So, if you have male friends – that might be the case! 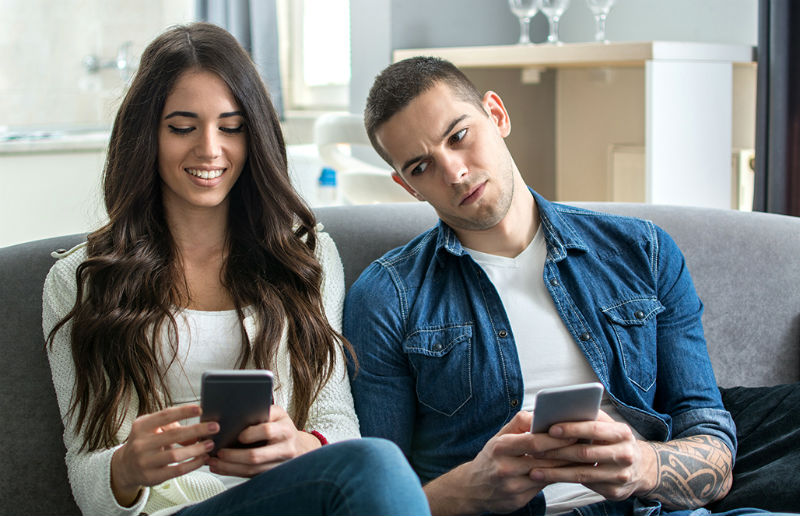 He ignores you before you ignore him
When he’s with his friends he feels more insecure to approach a woman, especially if he really likes her. Friends are important and he doesn’t want to embarrass himself in front of them. So he ignores your signals! And yes, that’s cowardly! 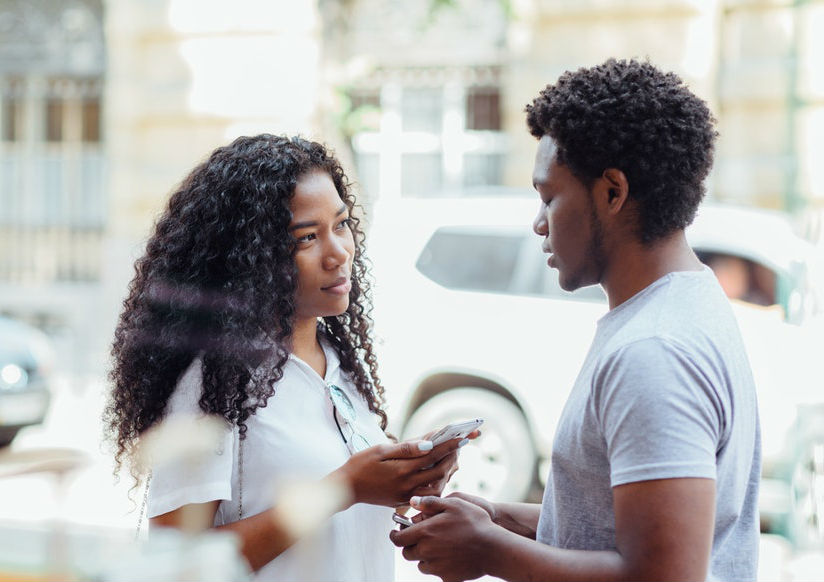 He thinks you already have a BF
When a guy sees a girl with a guy he automatically assumes she’s dating him. Even if you try to flirt with him, he’ll still follow the guy code of not messing with other man’s girl. 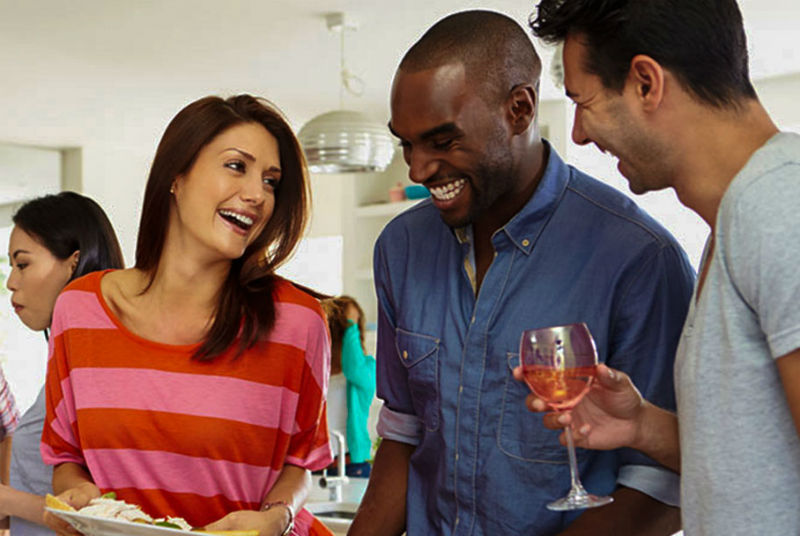 He’s playing it cool
Women do that too, right? 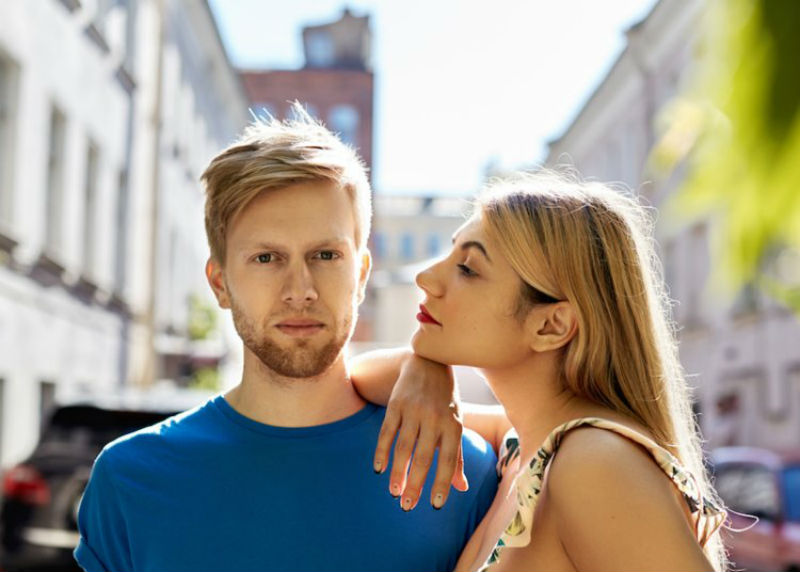 He’s not sure how he feels
Maybe things are getting too serious too fast and that’s not something he was expecting to happen. Serious relationship can scare men. So he might be falling in too deep and that will definitely make him a bit colder and more distant. 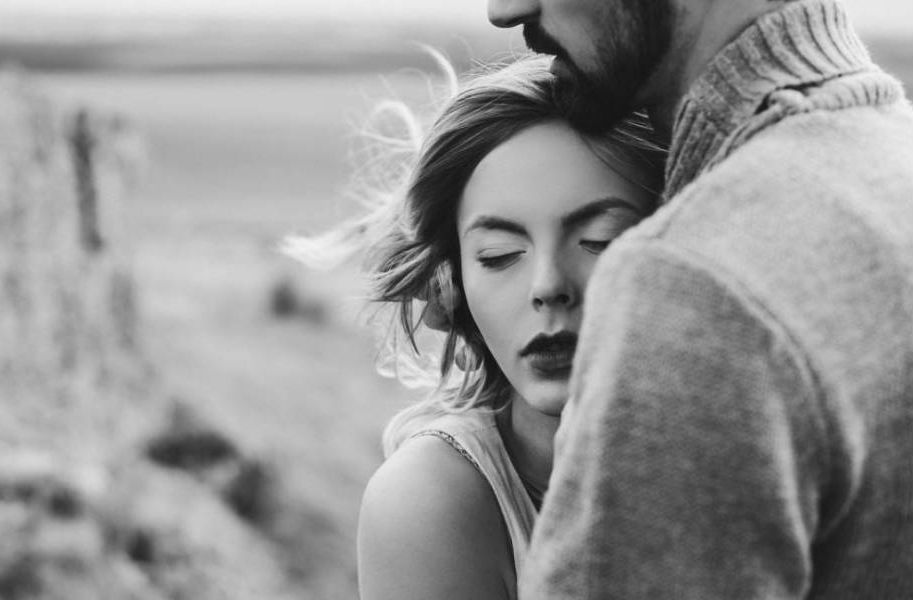 He thinks it’s all over
You’ve had a date or two, spent some time together and he just felt that the relationship didn’t click. Ignoring is one of the easiest ways to show that he’s not interested anymore. Yes, it’s not pretty, but it works! 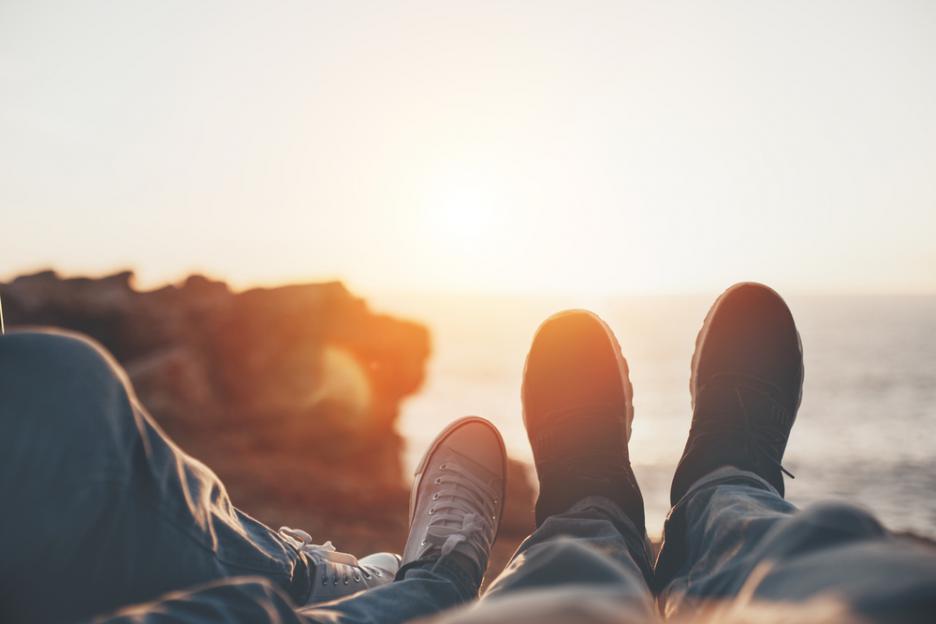 He’s too busy
It happens all the time with modern day relationships. All might have been good and exciting in the beginning, but his life is just too loaded with work and managing business to make space for another human being. Some men are just wired like that! Either he will change something to include you into his schedule, or he won’t, and that’s when the ignoring part unfolds. 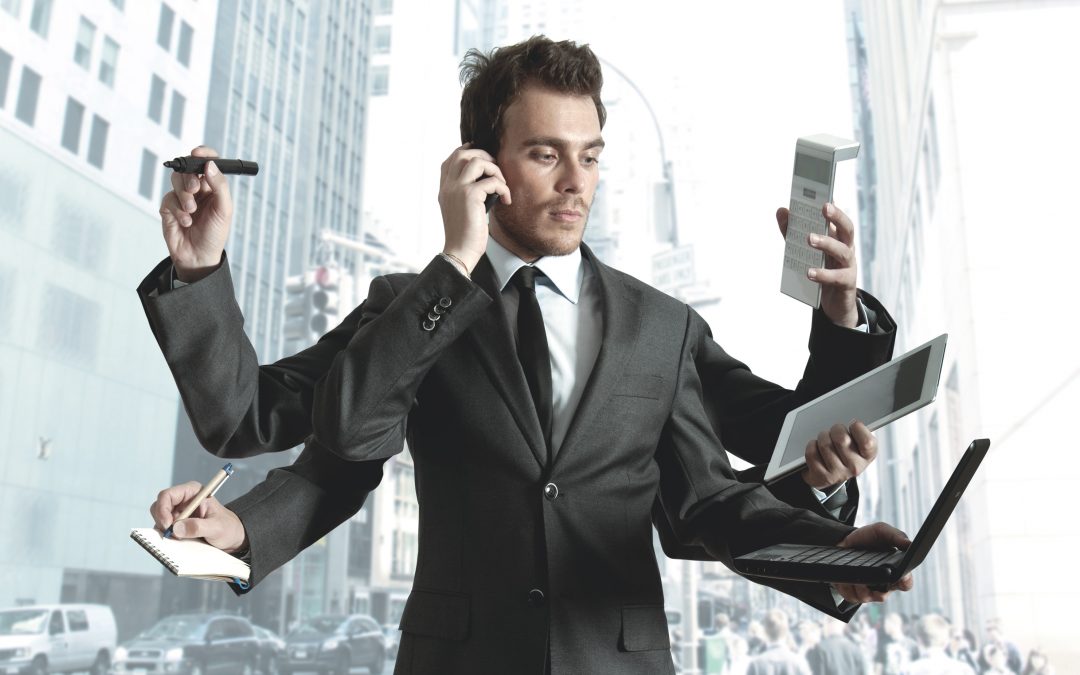