We, girls, might have a problem with getting older because it usually means more wrinkles, less abs, and a bunch of health problems to deal with. Guys, on the other hand, are like good wine that only gets better with age. They finally realize who they are, want they want in life, and what kind of relationship they need. They have seen and tried a lot to not be distracted by each and every gorgeous girl passing by or adventurous job opportunity (unless, of course, that’s their thing). When you date an older guy you can be sure that even if he changes, it won’t be radical and what you see is pretty much what you get. Here are 10 advantages of dating older men.

He knows about chivalry
And practices it daily! Courtesy is something not many young guys know about as it is considered old-fashion and, to be fair, in this new age of feminism this may even be frowned upon by women. Yet, this is not an issue for an older guy because he knows how to be a gentleman and practice chivalry without making it look offensive. Besides, if you won’t like it, you can always just say so! There’s nothing better than being sincere about your feelings, no matter who you are dating. 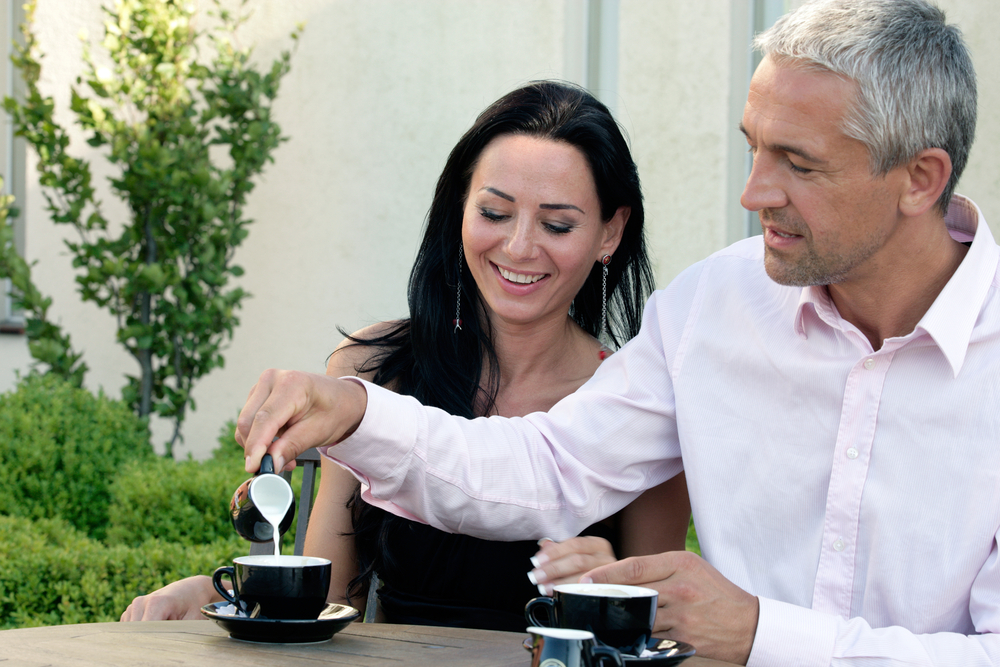 He’s mature
Admit it, dating peers can become troublesome in so many ways when you pretty much know what you want, but they are still struggling to figure things out. And we’re not talking about big questions like ‘Who am I’, but rather smaller things like ‘What kind of job do I want’ or ‘What do I want from relationships.’ Okay, those might not be easier questions, but still older man are usually more self-conscious about their desires and abilities, which makes us, girls, feel more secure, too. 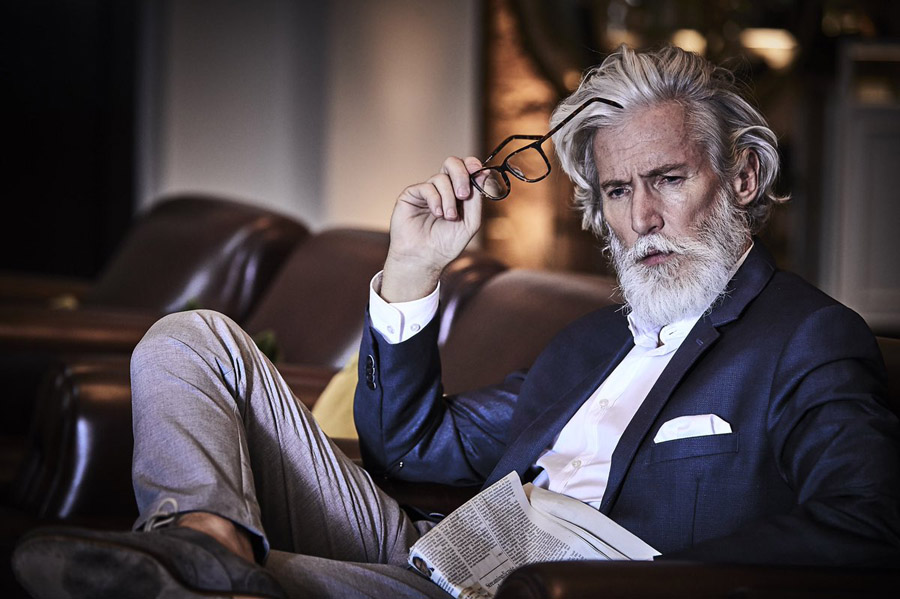 He’s financially secure
He might not be a rich guy, but he definitely knows a lot about money and where to get them if need be. He also knows how to support himself and how to build relationships without making money an issue. Because he’s from an older generation, his first impulse will be to pay for you pretty much everywhere, which is generally a pretty cool and admirable thing to do. But you can always share the bills! 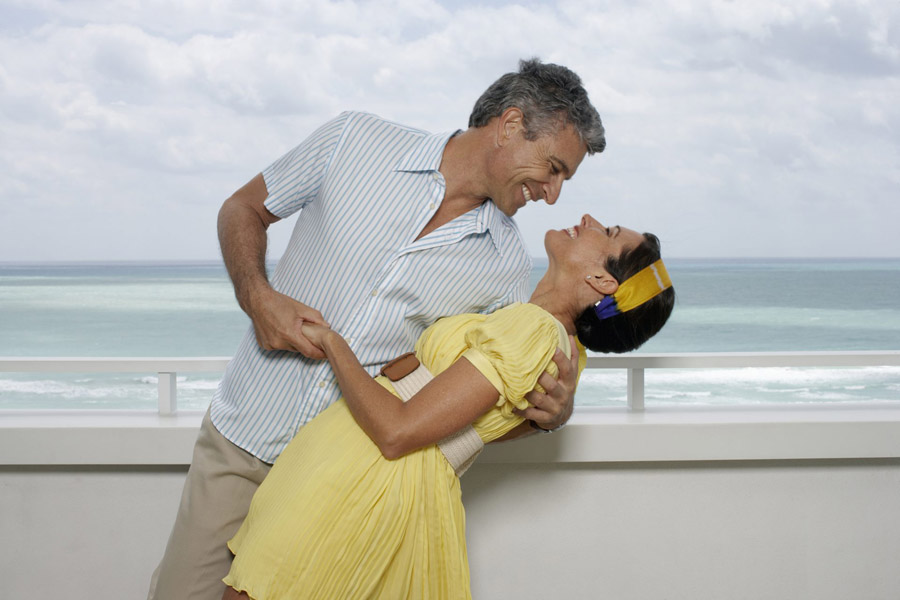 He knows what he’s doing in bed
This doesn’t mean that he knows everything, of course, as each woman’s pleasure is individual, but he definitely knows much more than your peers! 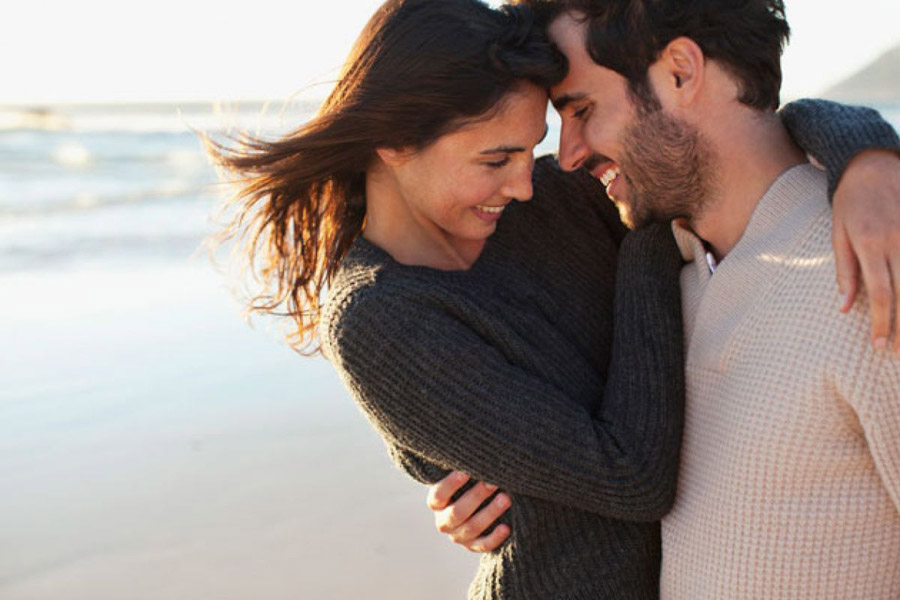 He’s not afraid to meet your parents
He’s not afraid of pretty much anything younger men like to get all nervous about. He’s been around a bunch of parents before and knows how to behave with them. You also won’t scare him with a notion of a family dinner once in a while or some relative’s wedding you need to attend. 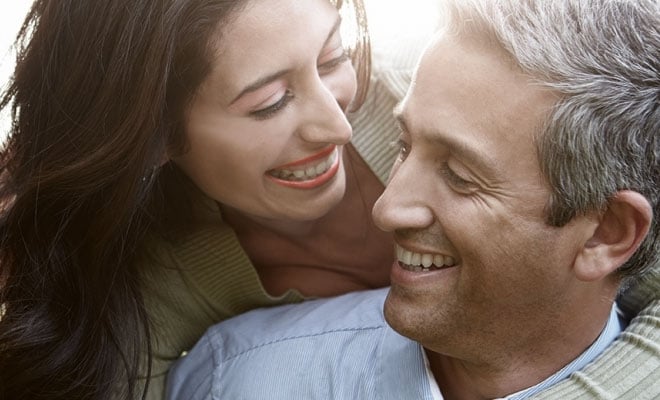 He’s experienced
He’s experienced in everything from making a dinner choice to planning a trip together. He may be less adventurous and more grounded, but he’s seen and tried a lot to know exactly what he’s offering you and what to expect. His vast personal experience will allow him to give you a unique advice in whatever problem or issue you’re facing. 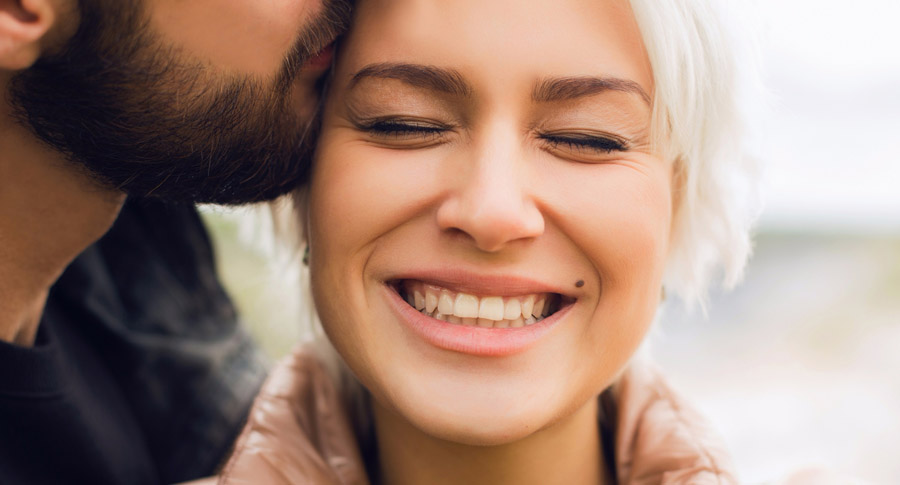 He’s intelligent
Intelligence often comes from experience, that’s why if you want to have an intelligent conversation, an older guy is your best bet. An older gentleman is used to reading books because he comes from an age before social media and Google took over the world. That’s why he’s smart and has a vocabulary of an adult man and not a teenage boy. If you like that in a man, then an older guy is a perfect choice for you! 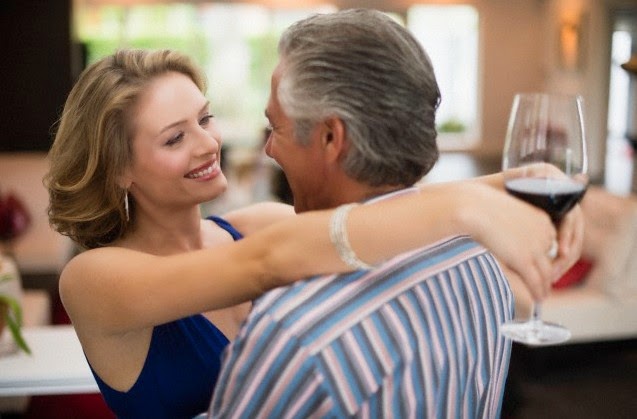 He’s not jealous
Or at least he’s less jealous than most guys you’ve dated before. Jealousy comes from lack of trust and low self-esteem, but an older guy understands why he has chosen you and that relationships are built on trust and respect. He’ll never make a jealous scene and if something bothers him, he’ll just talk about it with you. Like all grown-up men do. 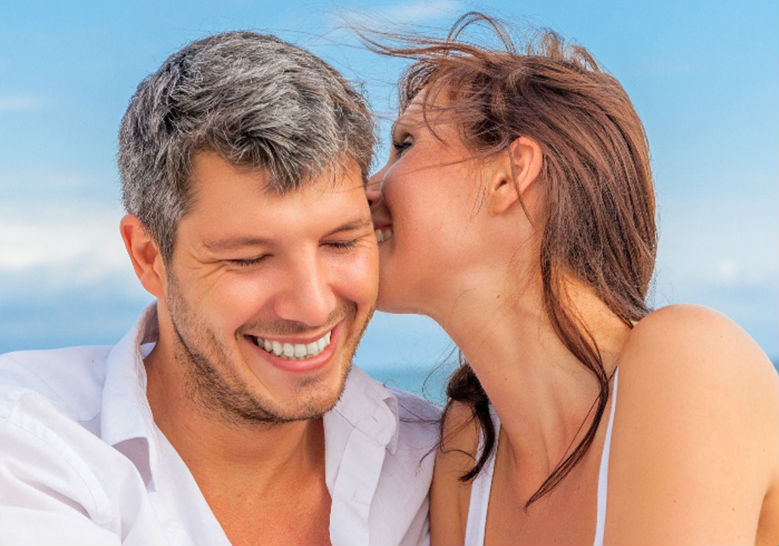 He’s true to himself
An older man has already been through enough ups and downs that helped form his character, that’s why he always stays true to himself. On one hand, it won’t be easy to change his mind concerning certain subjects, but on the other hand, he’s emotionally stable and knows what to expect from himself, especially in a relationship. 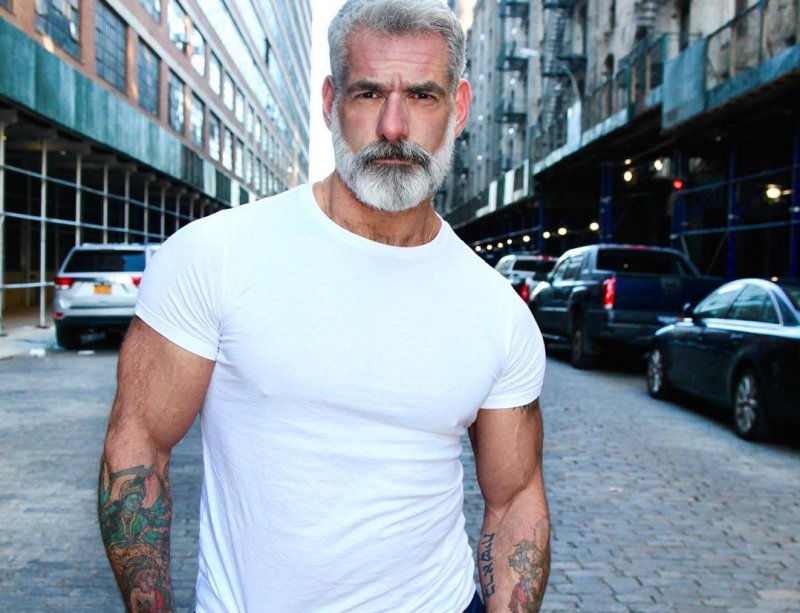 He appreciates your personality
Young people may be a bit more focused on appearance, but as we get older we understand that looks are not everything and the inside of the package is what really matters. He will certainly enjoy it if you like to take care of yourself and go to the gym to keep fit, but he will also appreciate your personality in more ways than you could imagine. 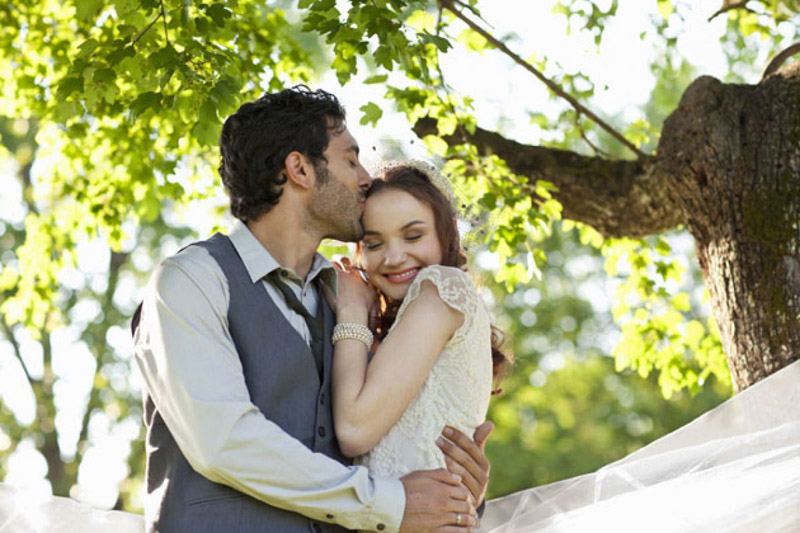