Dating is meant to be fun, you’re learning new things about a person and getting to know them better. What’s not to love about it? But as many of you will know, sooner or later it becomes and exhausting routine made up of the same boring questions and the same predictable answers. I mean there’s only so many times you can ask a person what they do for a living before you start thinking “I hope you’re a superhero or a spy or something exciting otherwise I don’t care”. So to help you out a little here’s a couple of clever questions you can ask on a first date that won’t sound boring and predictable and will allow you to learn much more about the person you’re on a date with.

1. What do you consider home?
Instead of asking where are they from you can just ask what do they consider home. Cause it’s not necessary the place you were born. Some feel that connection, others don’t and they move to a place that feels more like it. It’s fun to talk about what one considers home. A location, a feeling, a community of friends? 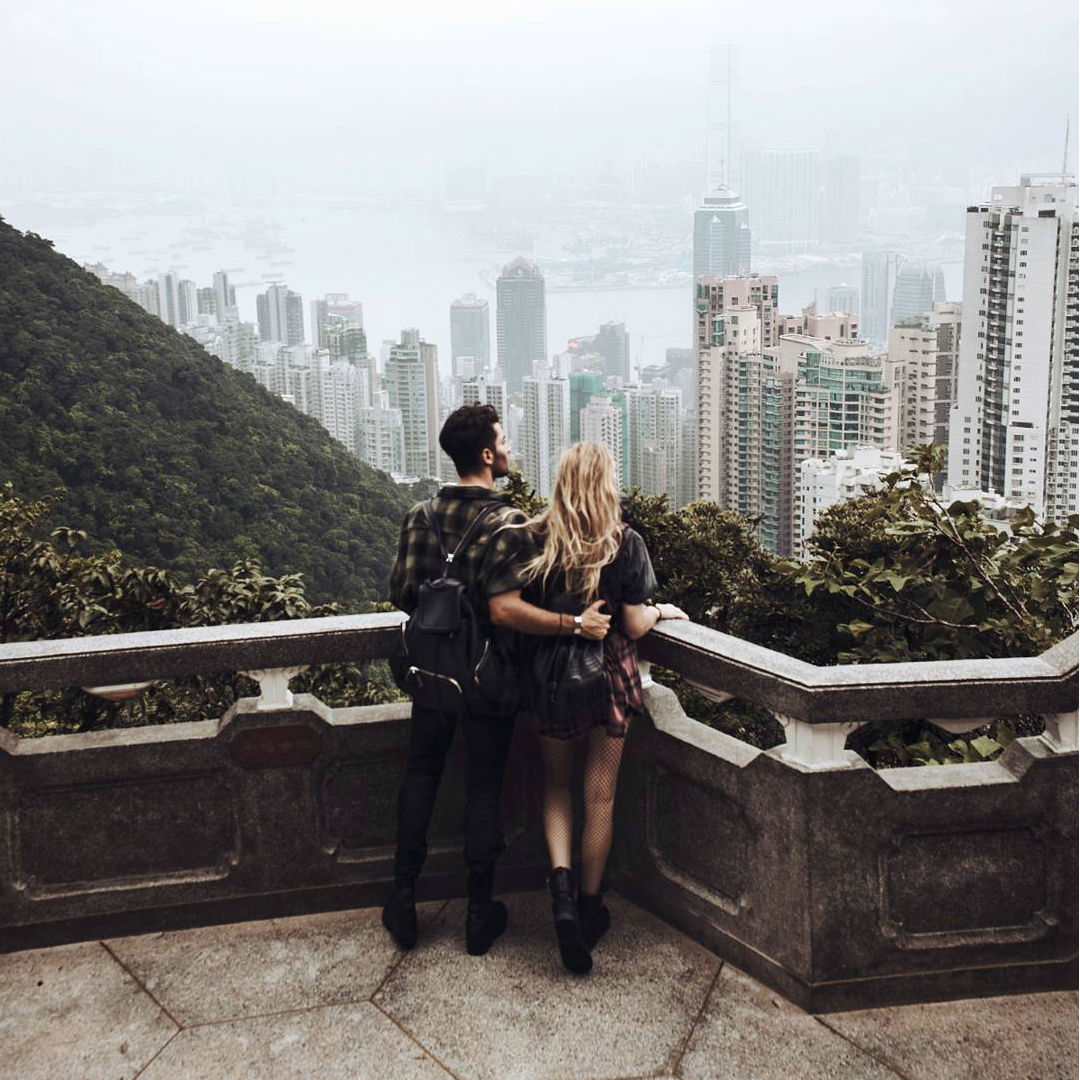 2. Would you consider yourself and extravert or an introvert?
This question is clever because you can then follow it up with “what would your friends consider you?” It’s interesting to see what a person sees themselves as and what they project to the world and how others see him and whether there’s any correlation between the two. 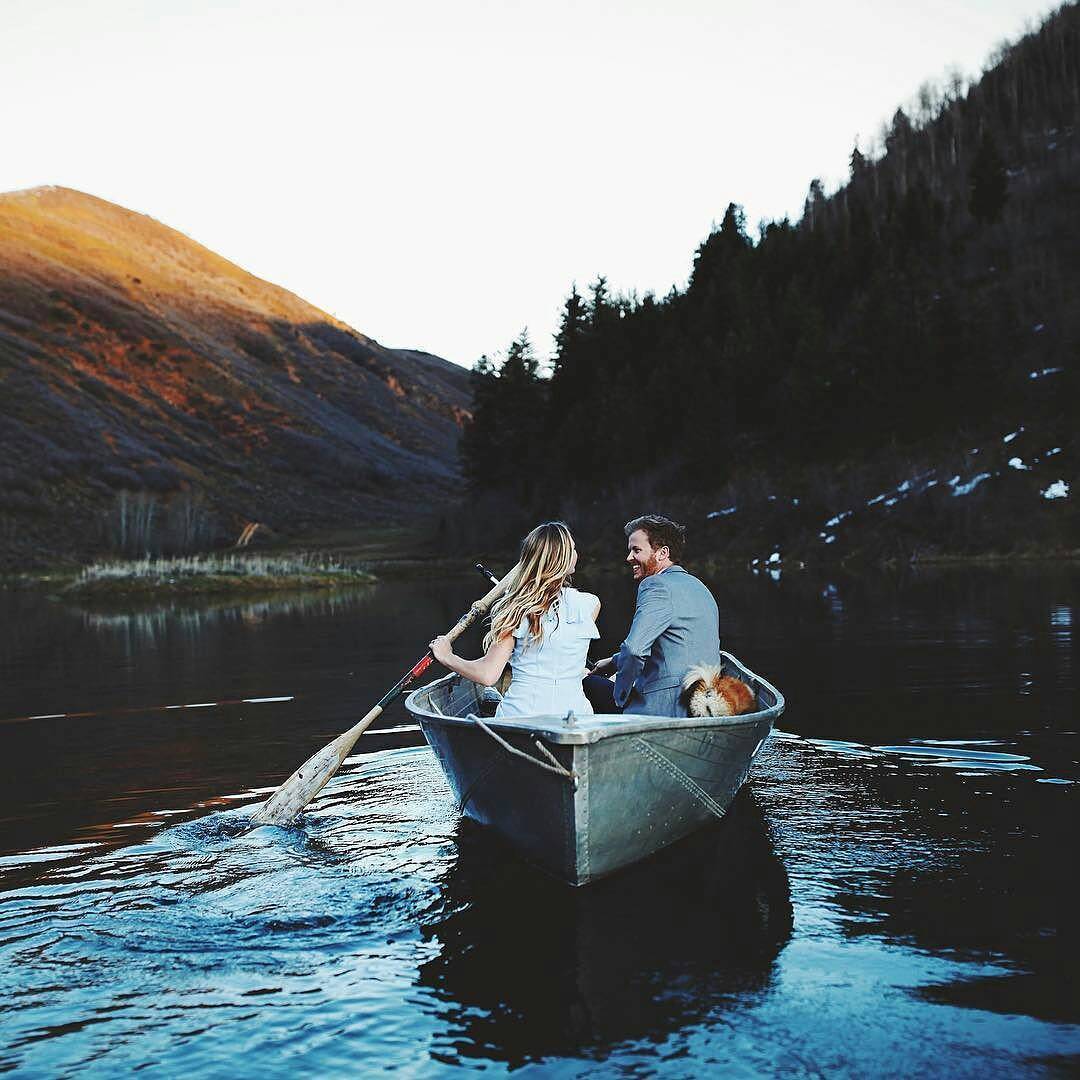 3. What’s on your bucket list?
Most people have something they’ve always wanted to do but haven’t gotten the chance to yet or maybe haven’t plucked up the courage to do. And it’s interesting to find out what their bucket list looks like and what it says about them as a person. For some the list might consist of extreme sports or bungee jumping or swimming with sharks and some people put owning a house or making a million dollars on that list. 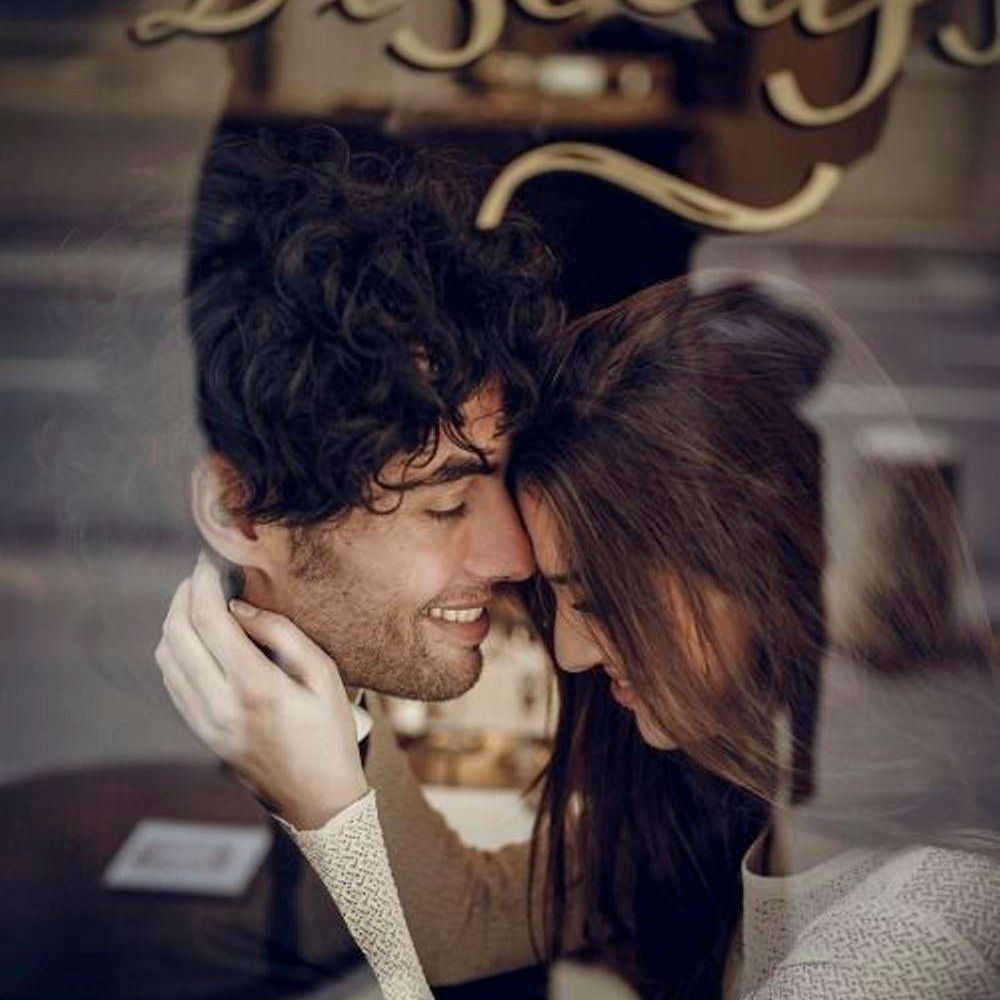 4. If you met your younger self what advice would you give them?
This is a clever way to find out if the person has any regrets in life, or if perhaps they were struggling with something in their childhood and have overcome it now. It sounds way less personal then “tell me all about your childhood troubles” but you still get to find out about it. 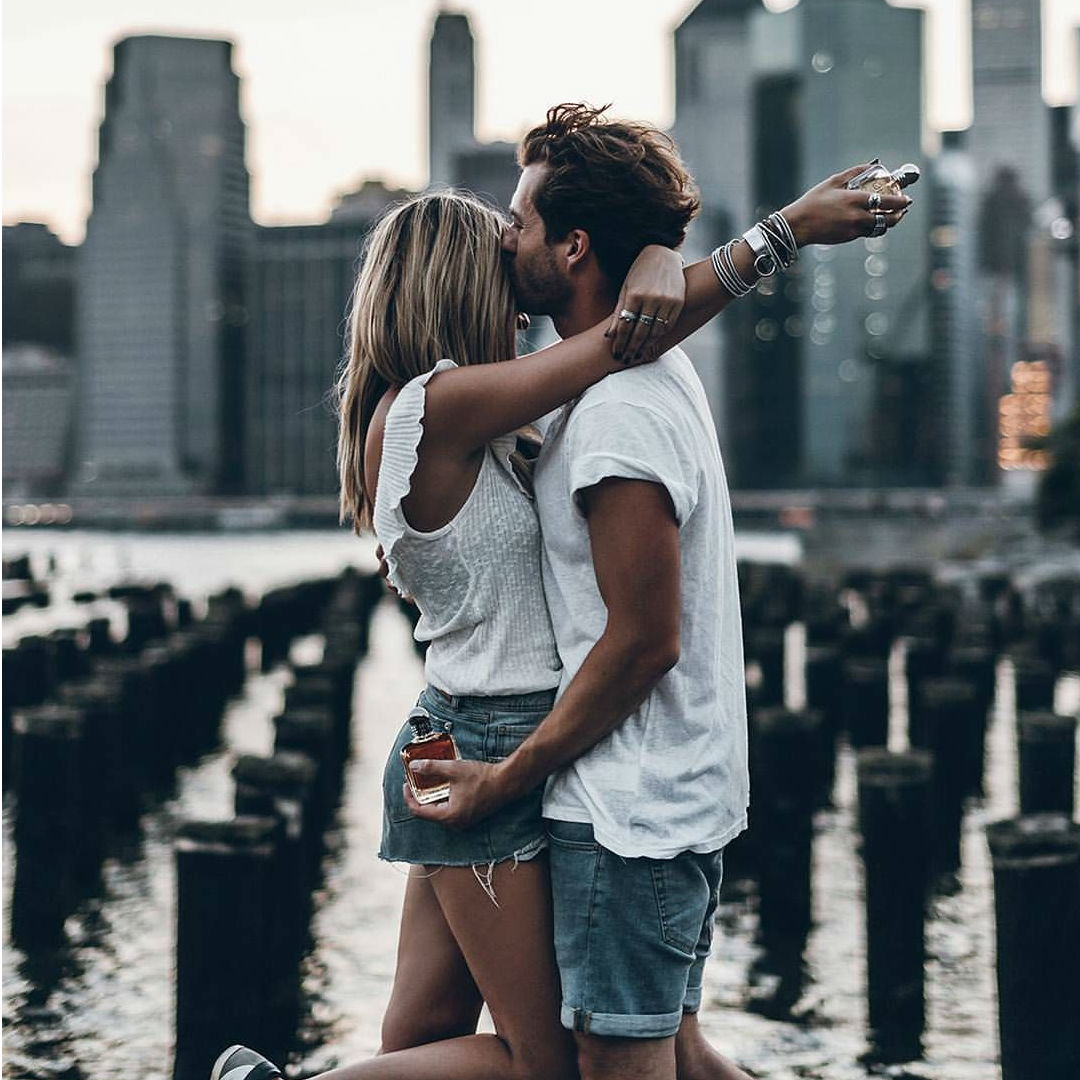 5. What do you look forward to this week/month?
By asking this question you basically get to find out what brings them joy in day to day life. Is it a meal at a restaurant, a weekend getaway, perhaps a hike up a mountain or maybe it’s a concert or a ticket to a game that they’re really looking forward to. 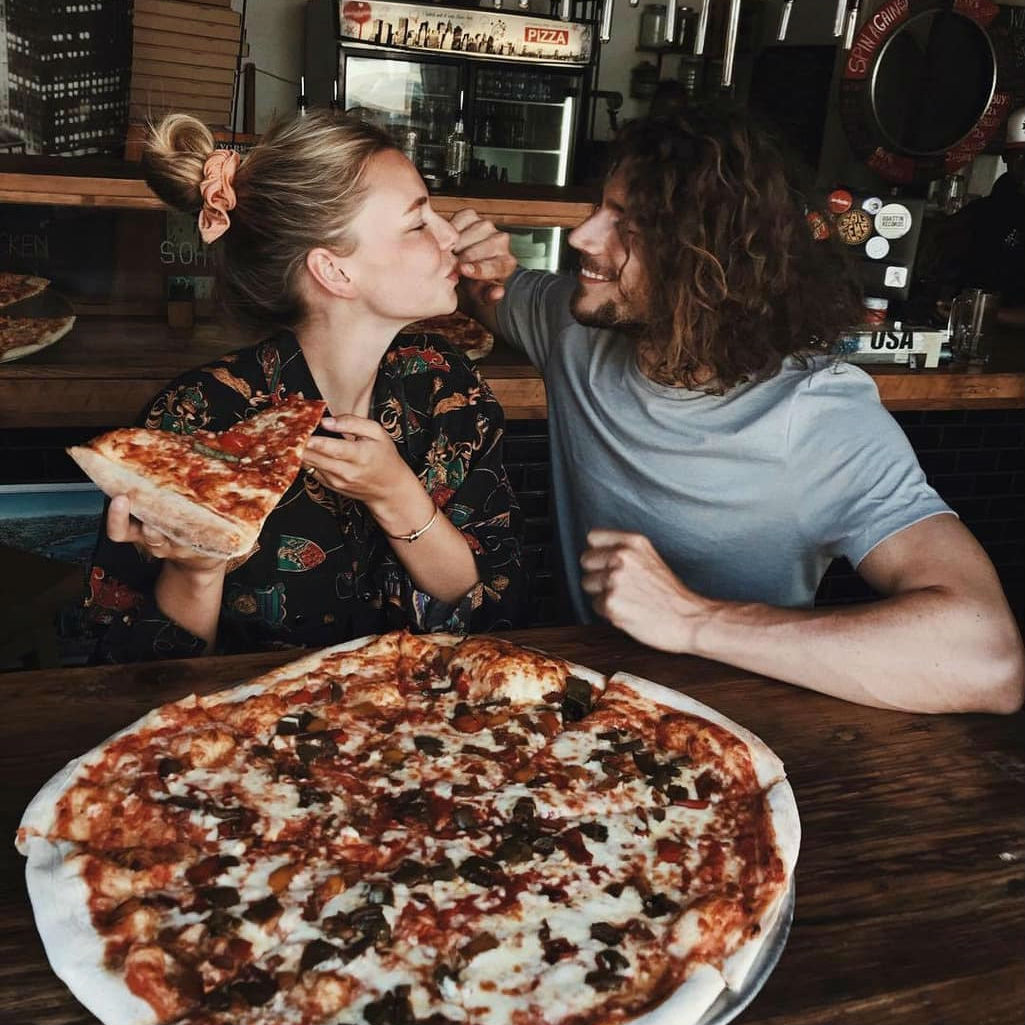 6. What’s something I should know but wouldn’t think to ask?
This question can go two ways, either they make a joke and laugh it off or perhaps they’ll say something that you weren’t expecting or even tell you something important that they just didn’t know how to bring up. 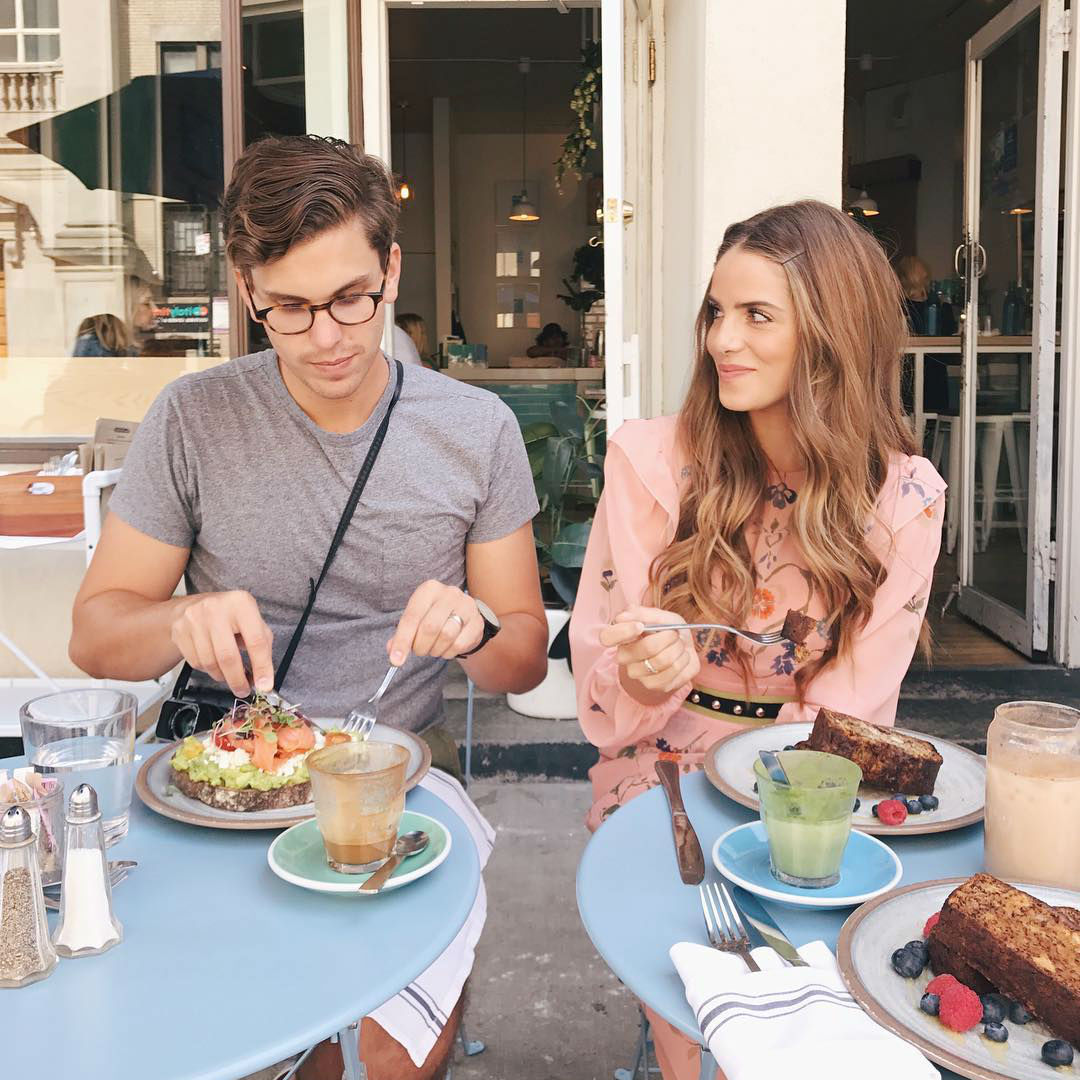 7. Who did you dream to become as a child?
It can be very entertaining to see who the person thought they would be when they grew up and how has that changed since. Did they actually follow through with their childhood dream or has that morphed into something else throughout the years. Perhaps they’re still thinking “ when I grow up I want to be…” even though they’re an adult. 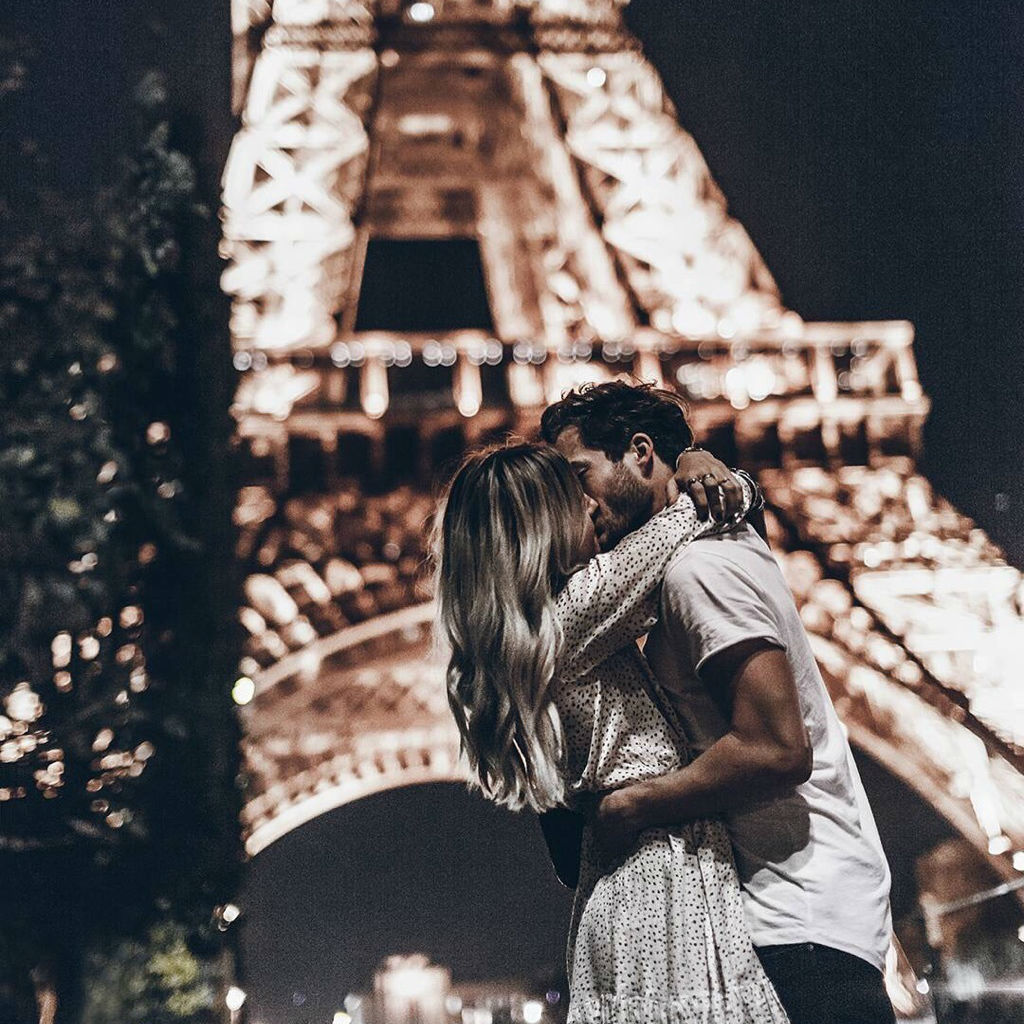 8. What was the last thing you bragged about?
It’s polite to be humble and pretend that we hate bragging, but we all have at least one thing we’re proud of and wouldn’t really mind bragging about. This is a nice way to find out what it is and give them a free pass to brag about something. 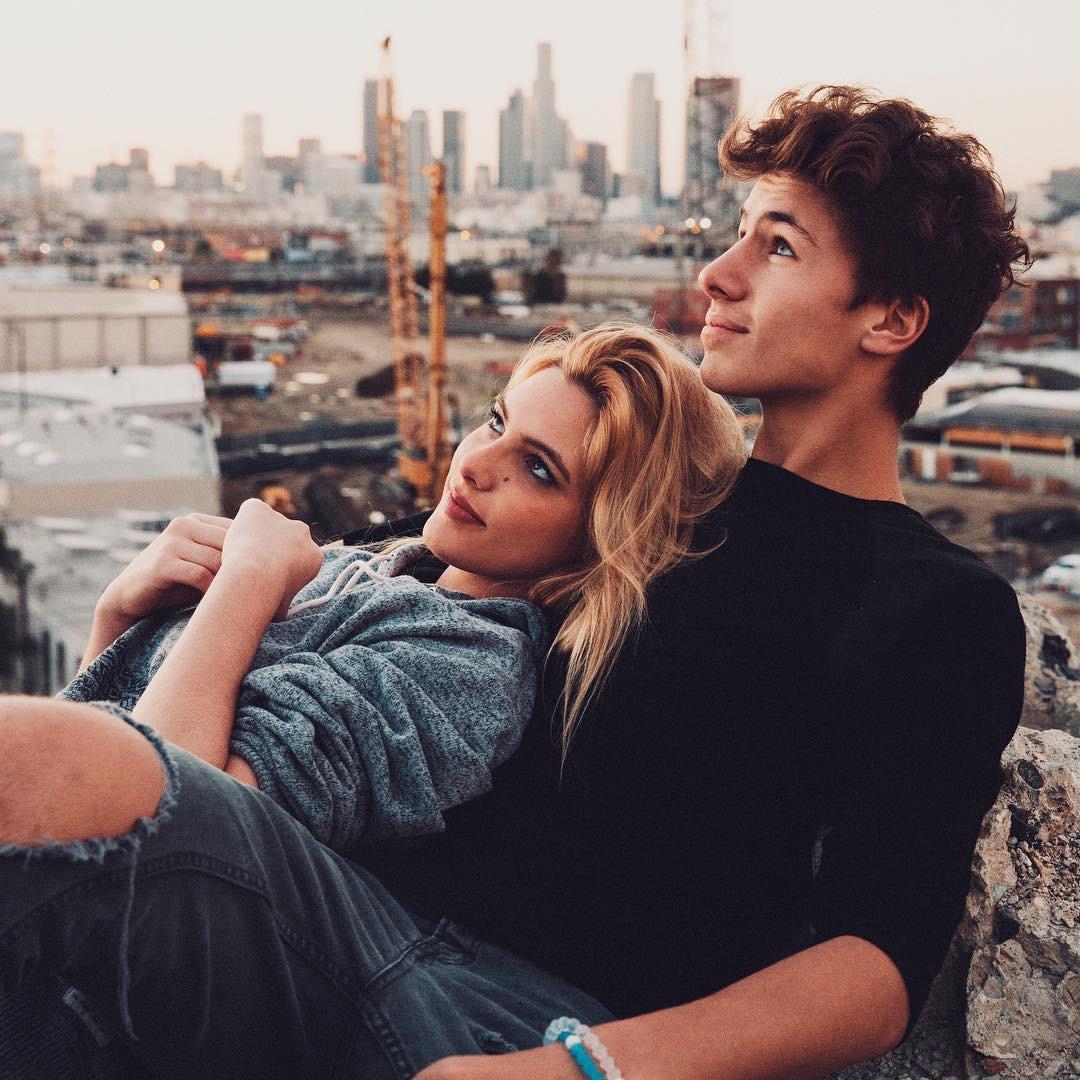 9. If you could travel in time where would you go?
This question is awesome because you can have a very long conversation about it. You can find out if they’re perhaps nostalgic of their past, or maybe they’re really into the lifestyle and fashion of the 30s, maybe there’s a person they’d like to meet who died before they were born or maybe they’re more curious about what the future holds. 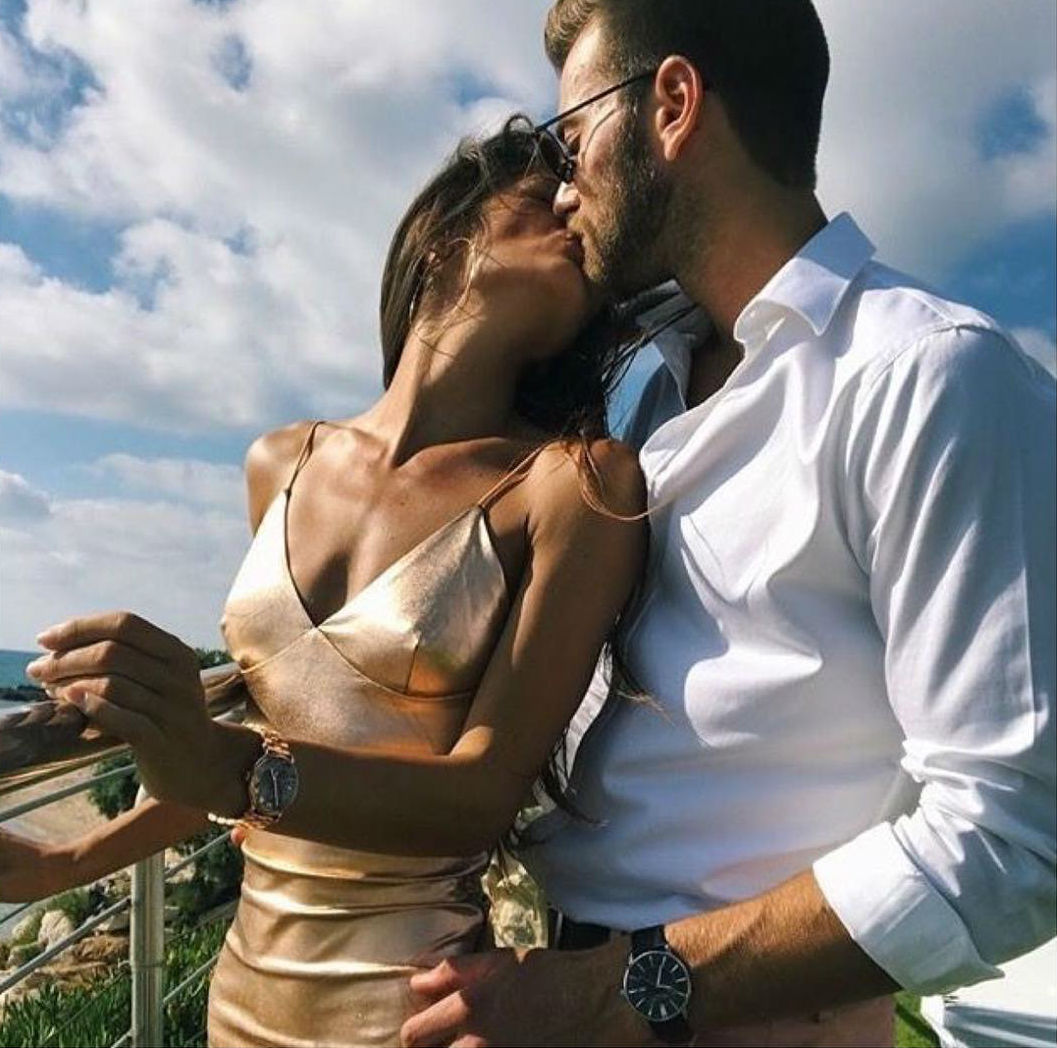 10. Bed, Wed, Behead: Special Edition.
It’s a fun game to play and you can make it about anything you want. Actors and actresses? Characters of your favorite TV show? Hell you can make it even about food preferences, because at some point we’ve all had that moment where we looked lovingly at a cake and thought – if I could marry a cake I would. 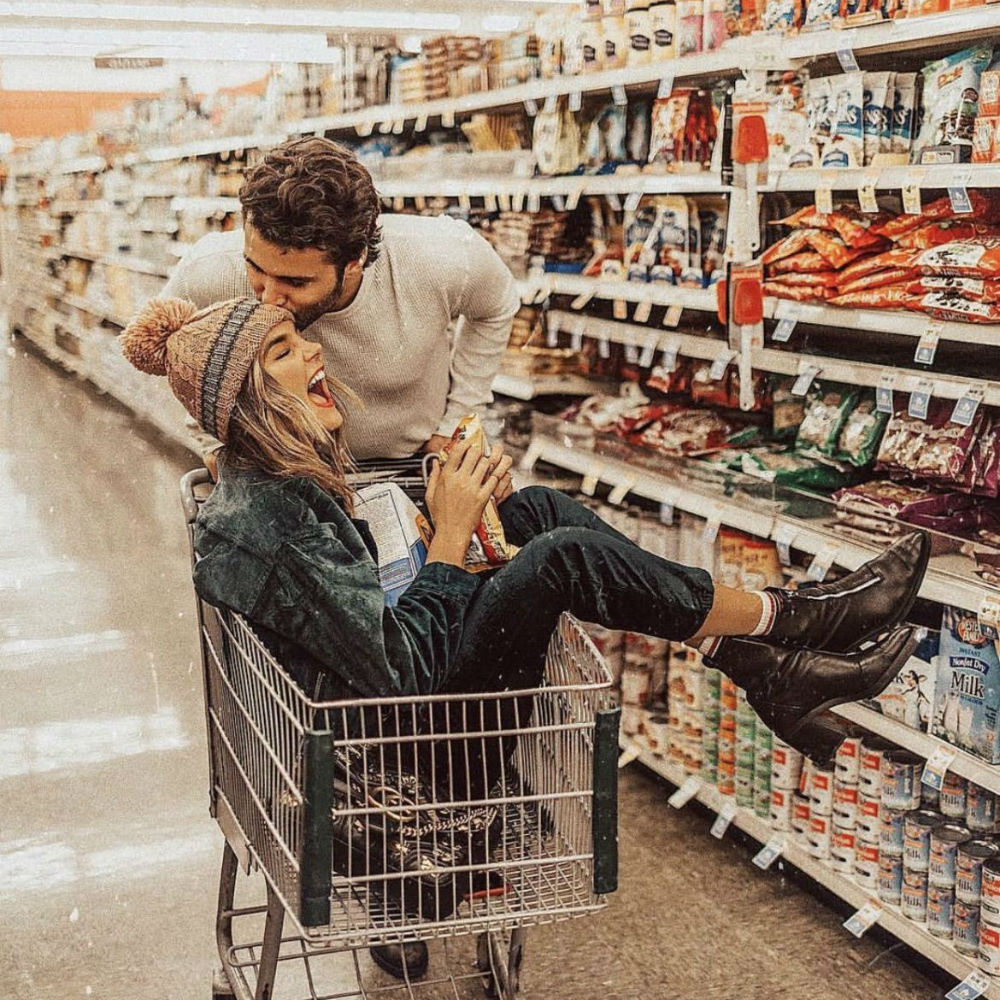