Finding a boyfriend in this age of fleeting romantic adventures is one thing, but finding a soulmate is tricky business. How do you even know if your partner is your soulmate or just an alright person you get along with? Where is that line between a regular boyfriend and a soulmate? What even is a soulmate? Can you only have one or are there multiple soulmates out there? Everyone will tell you that when it’s your soulmate “you just know” or “you just feel it”. But that sounds like some hippy dippy stuff. How are we supposed to know if we’ve never felt that before? Then again, the idea of a soulmate is very hippy dippy spiritual thing too. However being the person I am, and trying to approach things from a realistic standpoint, I thought I’d give it a try and attempt to rationalize it and give you some hints and point out a couple of signs that would help you identify your soulmate.

1. Your First Meeting Is Different
We all know how awkward first meetings can be. It’s exciting but it’s also terrifying, you struggle to think of what to say or ask, you don’t know what to do with your hands and you just feel a little faint. And that’s fine, we all go through that. But when you meet a soulmate you sort of feel like it’s not the first time you see each other. It’s like you’ve known each other your whole life but just haven’t seen each other for ages and now you get to catch up. There’s chemistry that just can’t be explained. 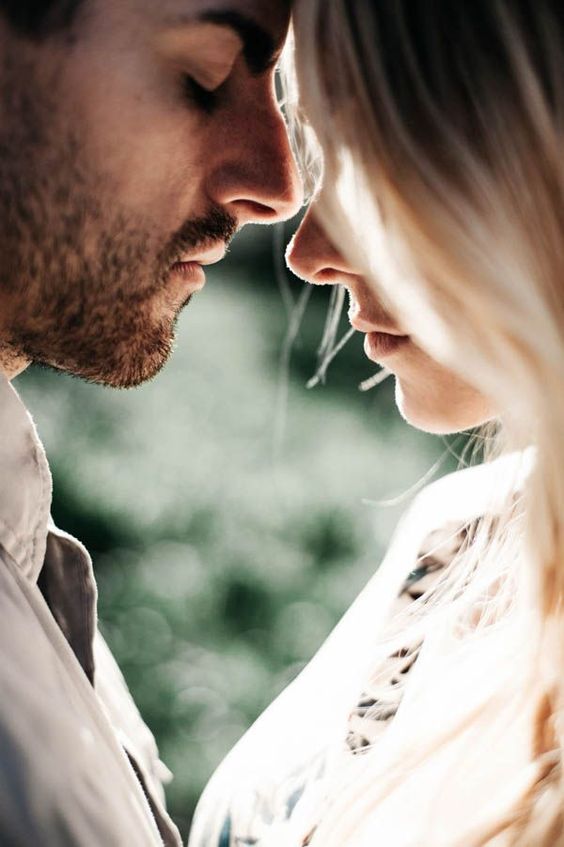 2. You’re Best Friends
Chemistry and attraction is definitely important, but what’s arguably more important is that you’re best friends. You don’t second guess each other, you just know you can trust your partner with anything. They’re always there for you, no matter what, they’re your partner in crime so to speak. 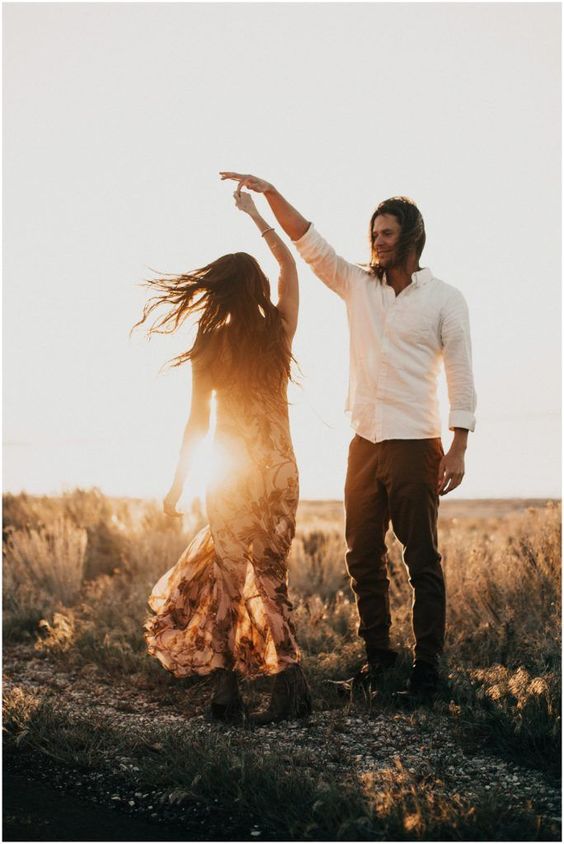 3. There’s No Awkward Silence
And we’re not saying that you talk to each other non-stop, it’s more about being able to enjoy the silence together and feel comfortable, without needing to feel it. You just know that it’s ok, you don’t have to talk, you can just enjoy each other’s company in peace. 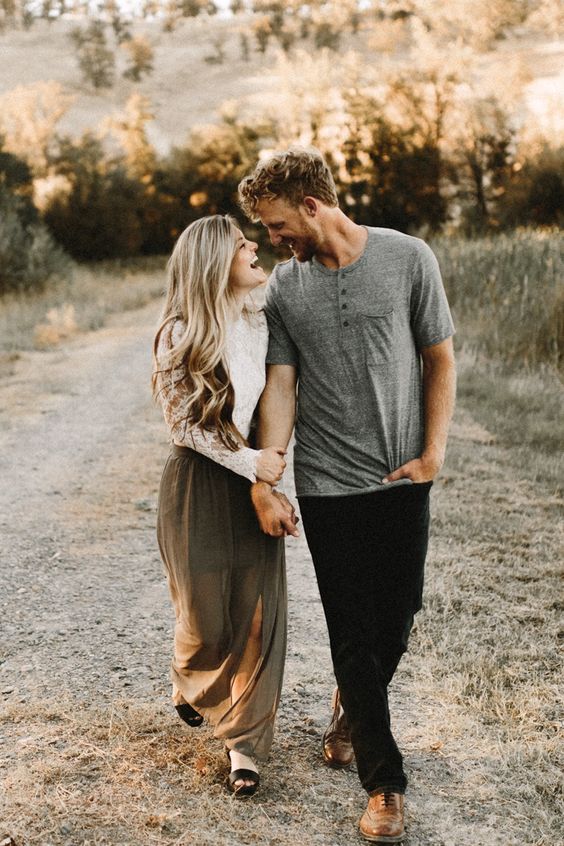 4. You’re On The Same Wavelength
You just get each other. You can tell how the other person is feeling from a glance and you know when to cheer them up, when to console them, when to give them advice, when to listen to their rant and when it’s best to just leave them alone and give them space. It’s like intuition but on steroids. 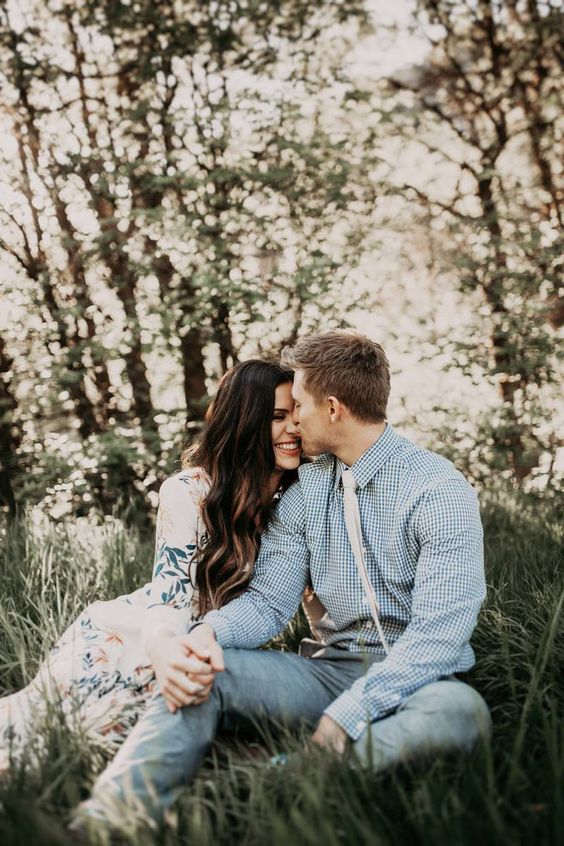 5. You Feel Free To Be Yourself
There’s no pretending to be someone else with your soulmate. There’s just no need for it. You feel comfortable to just be yourself and not have to put on a mask or pretend to be someone you aren’t to impress them. You love each other for who you are, with all your flaws and shortcomings. 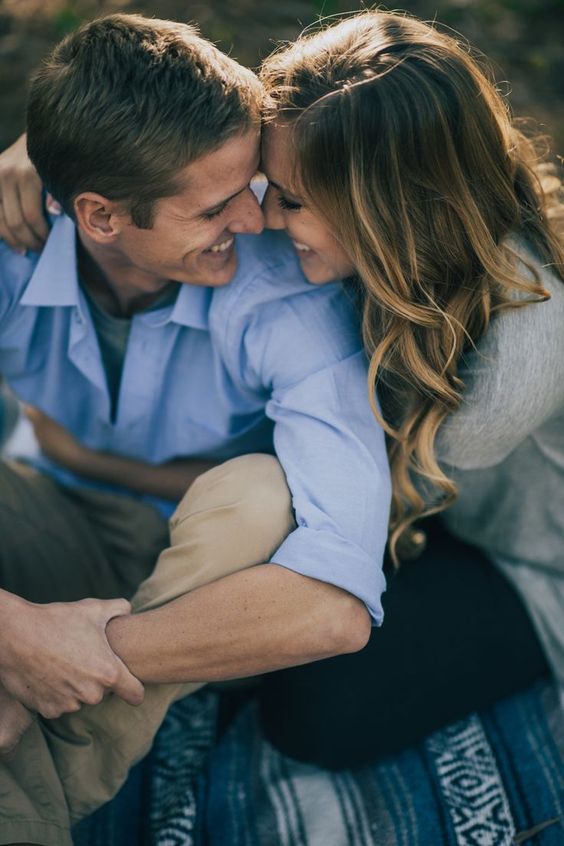 6. You Talk Freely
It never feels like you need to walk around the other person on eggshells or worry if you say something wrong. They always know exactly what you mean, so you feel free to voice any thoughts and opinions without fear of being judged, you respect each other’s differences and opinions. 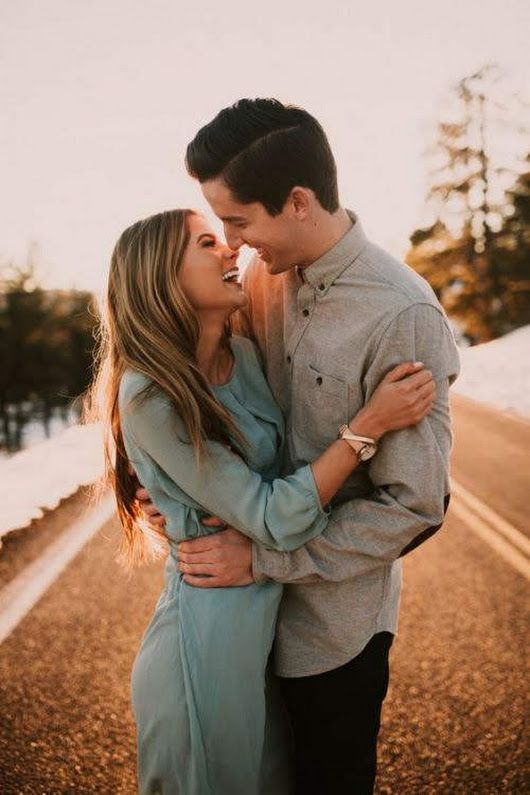 7. You Have Similar Goals
You might be different in your approaches to achieving them but your goals match up. You hold the same moral standards and your general outlook on life is very similar. Your visions of the future are complimentary, you both just know that you’re heading in the same direction and you’ll get there together. 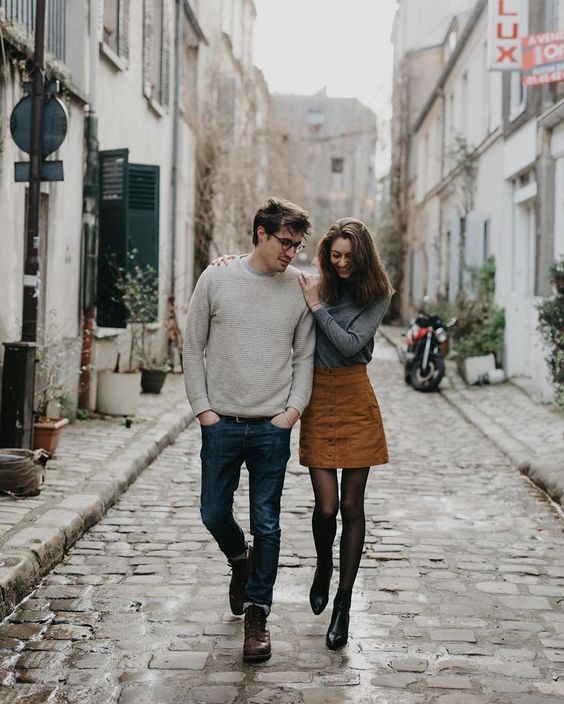 8. You Feel Safe
When you’re with your soulmate you just feel safe. You know that no matter what happens you’ve got each other. It’s kind of like the outside world doesn’t really matter and you’re not afraid of anything, because you already have the most important thing and no one can take that away from you. 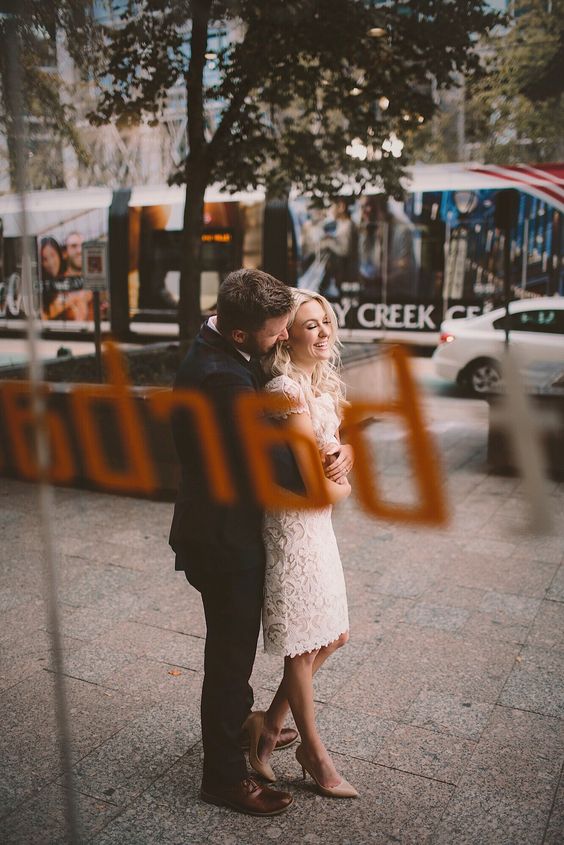 9. Jealousy Isn’t An Issue
Both of you trust each other so much that you don’t even get jealous. You just don’t worry about things like that. It’s not something that crosses your mind, because you know that that they love you and you trust that they would never do anything to hurt you like that. 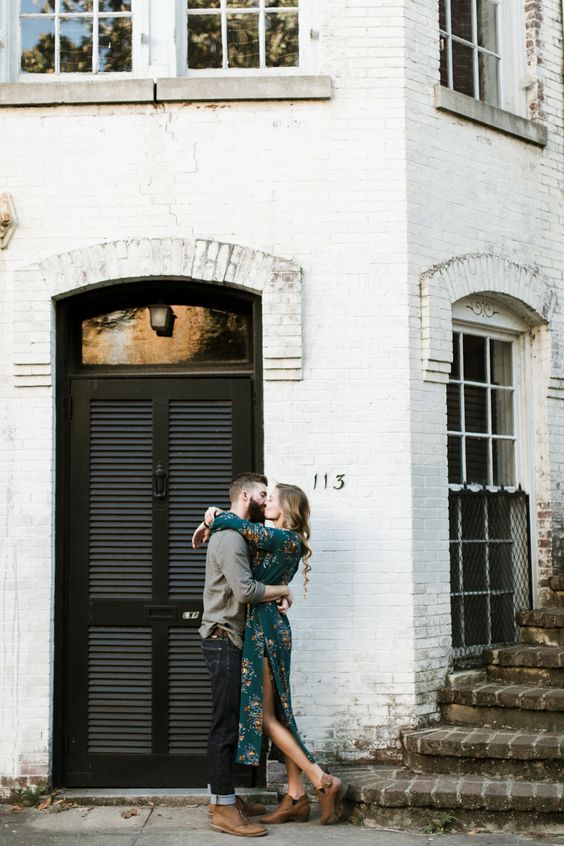 10. You Would Do It All Again
It just feels right, you don’t question your relationship. Even if you’ve been through some difficult times you know that you wouldn’t change a thing and if given the choice you’d do it all over again, because this is your soulmate and you wouldn’t trade that for the world. 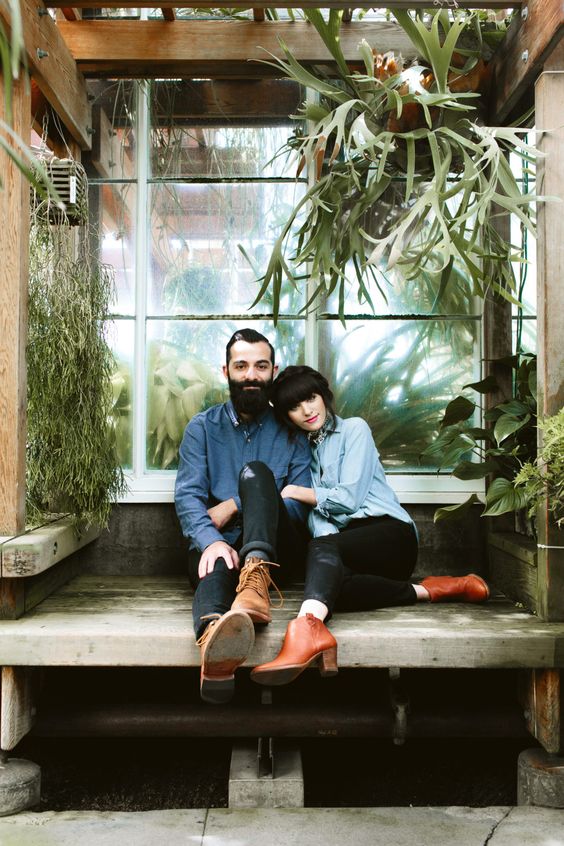