While women are often assumed to spend hours primping and worrying before a first date, men find those moments just as nerve-wracking. Here’s what your guy was nervous about the first time you met, or what potential suiters will be biting their nails over.

1. What he’s wearing. Nope, it’s not just girls trying on ten dresses and panicking over what he might like. Guys will be anxious about their hair, whether to wear a suit, if jeans are ok, and a whole other swarm of thoughts that you probably won’t end up giving a second thought. 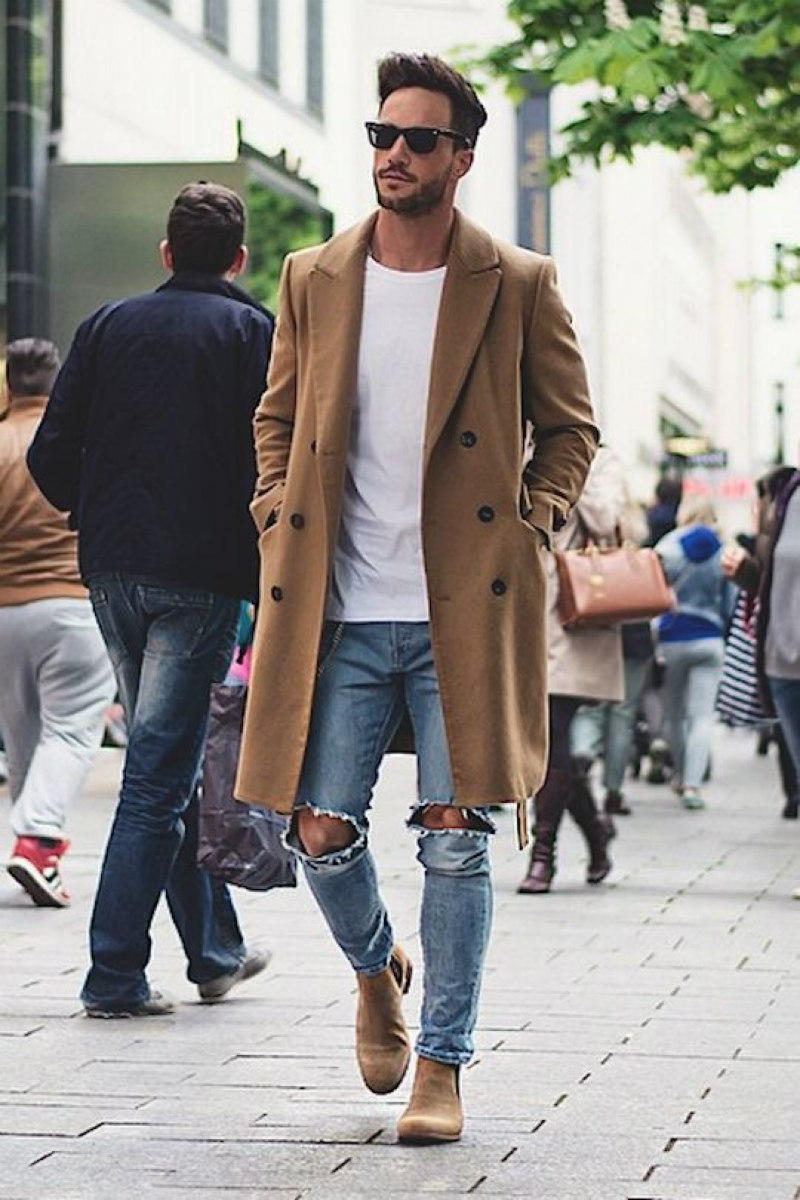 2. Are we going to have the spark – is she gonna like me? Chemistry is always a mixed bag, and especially if you’ve met on an app, you’re not sure how it’ll pan out, even if you find the other person good-looking. And fear of validation is normal for everyone, especially when feeling vulnerable on a first date. 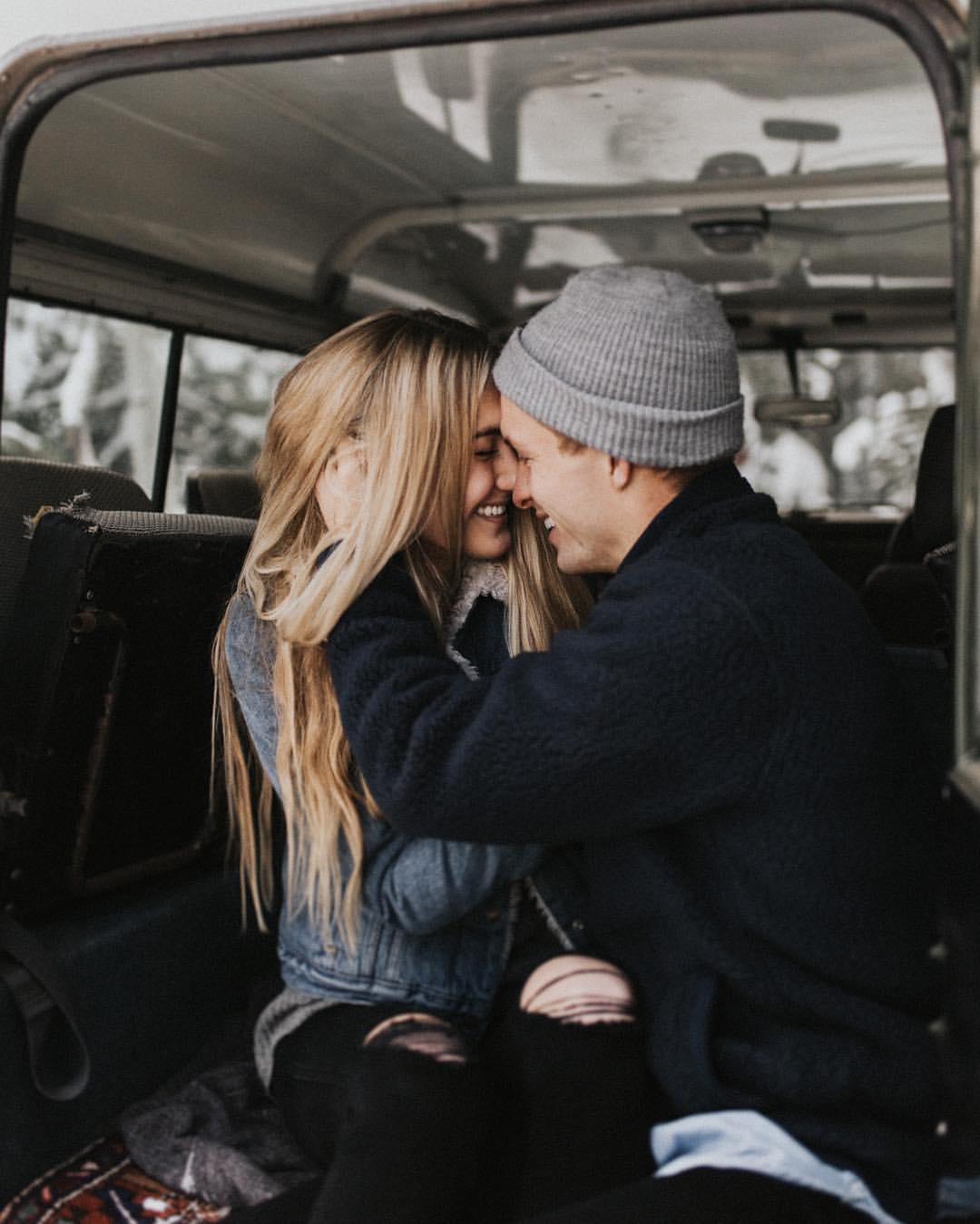 3. If he’s not into the girl, he panics about how he will exit the date. How do you be a gentleman but get out of there ASAP? Fake an emergency? Have a friend swoop in? 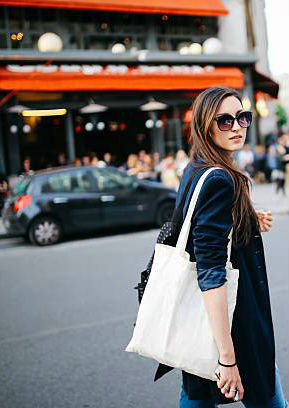 4. Is she going to make the first move? Some guys prefer to keep things traditional and be the aggressive one when it comes to who makes a move first, while others love when the woman takes charge of a situation. 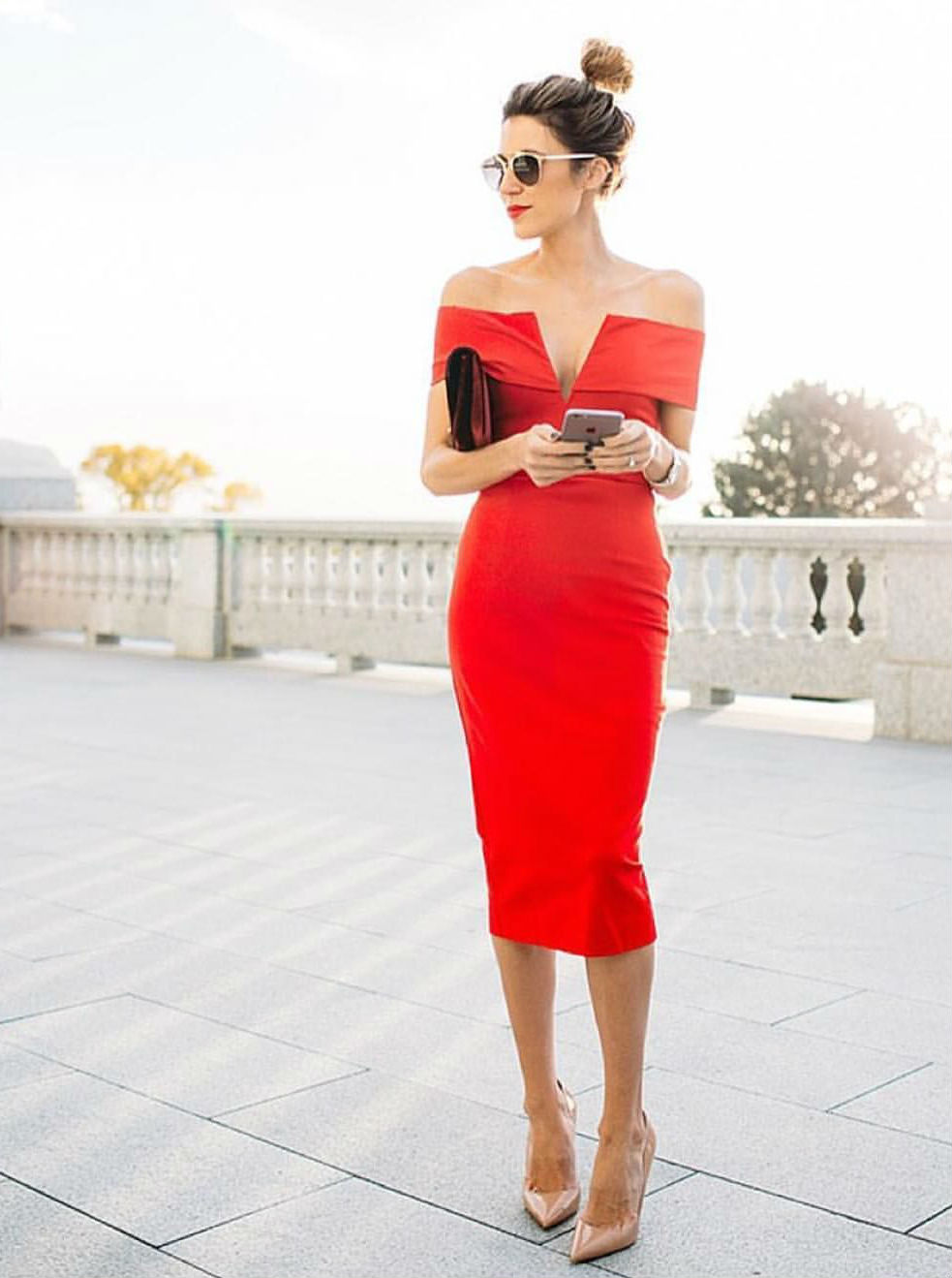 5. He’s thinking, “Is she gonna look the same without makeup?”. While this is a shallow thought to have, a girl usually shows up to a first date wearing makeup, and a guy will wonder whether she’s a highlighting contour goddess, or naturally beautiful. 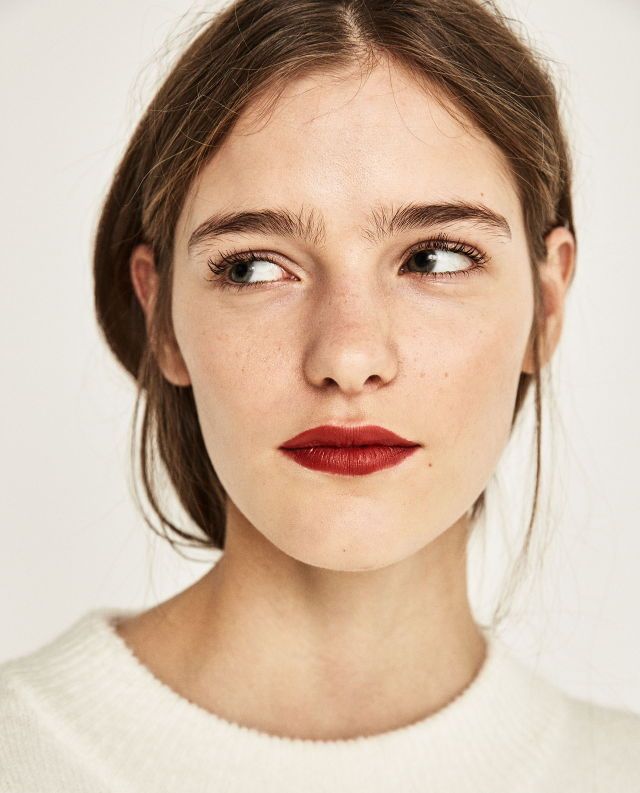 6. He probably will obsess over what activity to do, and panic about how to facilitate the vibe. Will it be a chill, low-key hangout, or an elevated dining experience? Is it too fancy or not fancy enough? 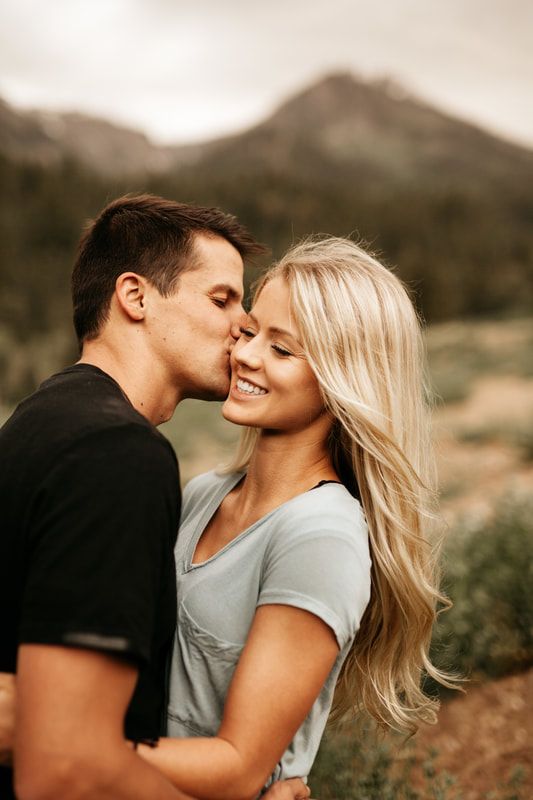 7. Is she going to like the restaurant or activity? Some people are very specific about their routines and dietary restrictions, so this going wrong could potentially be disastrous. And if the activity is too adventurous or not adventurous enough, that could also tarnish a first impression. 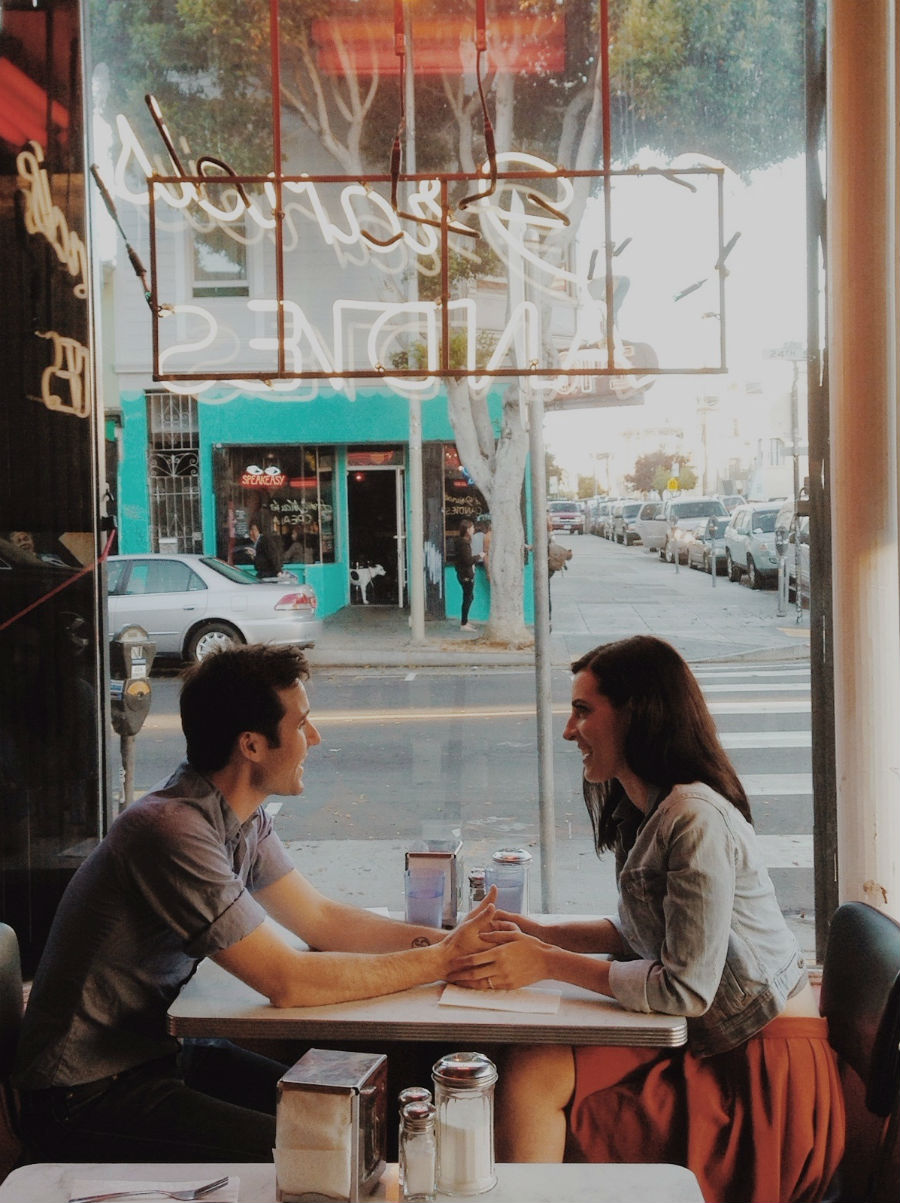 8. He’ll worry over whether he has bad breath or not. Because at the end of every first date, a magical first kiss is the obvious goal. And without a minty fresh mouth, that moment can end up going quite differently. 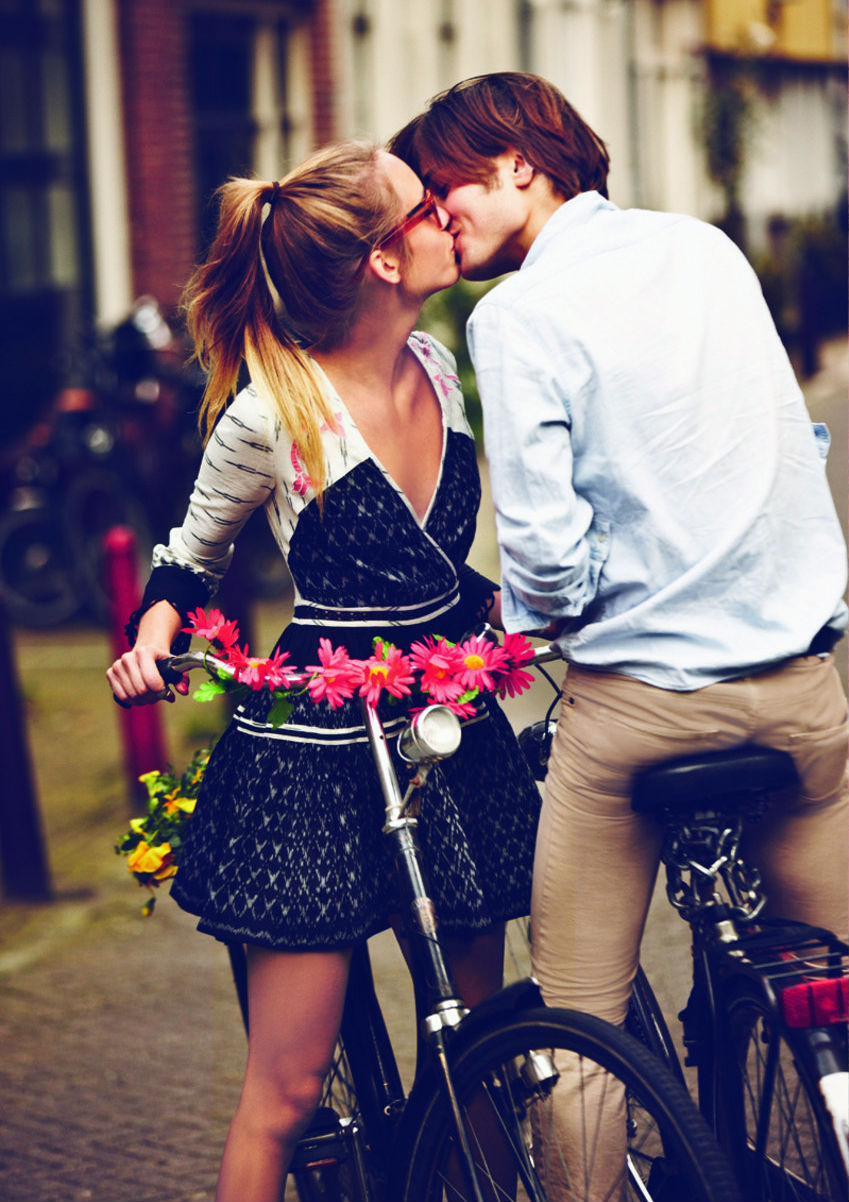 9. He’ll worry about how chivalrous to be, and if it’s too much or not enough. Nowadays, it’s hard to see what’s chivalrous and what’s overstepping or sexist, like holding open the door, opening a car door, or pulling a chair out. 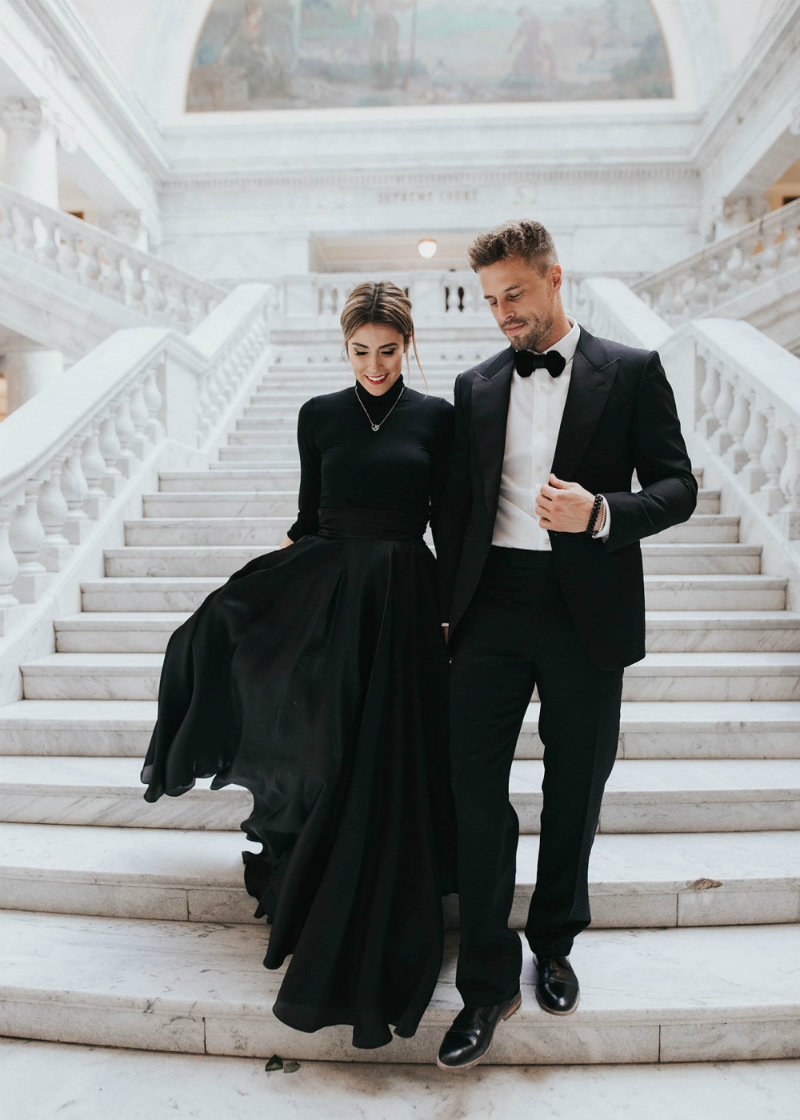 10. On a practical and more humorous level, he’s probably thinking about the ways to avoid passing gas, or how he can feign an escape route to the bathroom in case he needs to? 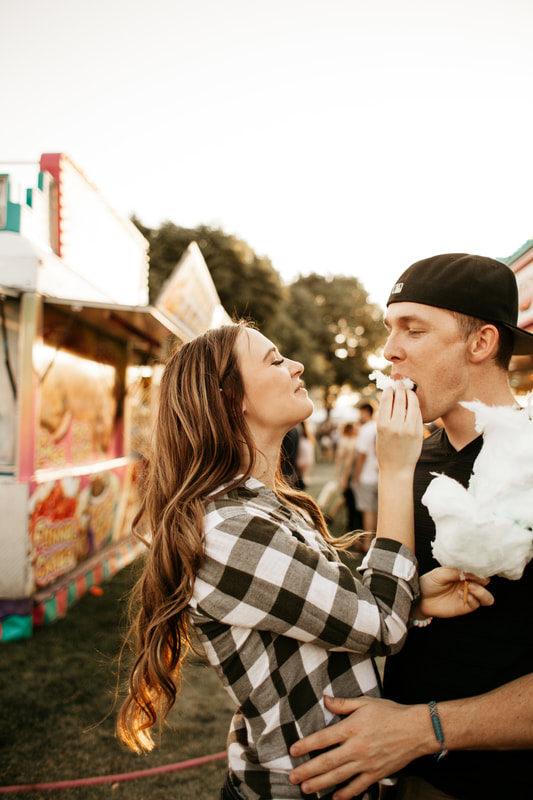 11. He’s worried that if you wear heels, you might be taller than him. This is especially an issue when you’ve met on an online dating app. If he’s tall, he probably won’t worry. But if he’s shorter, this might be a sore point on insecurity and a fear. 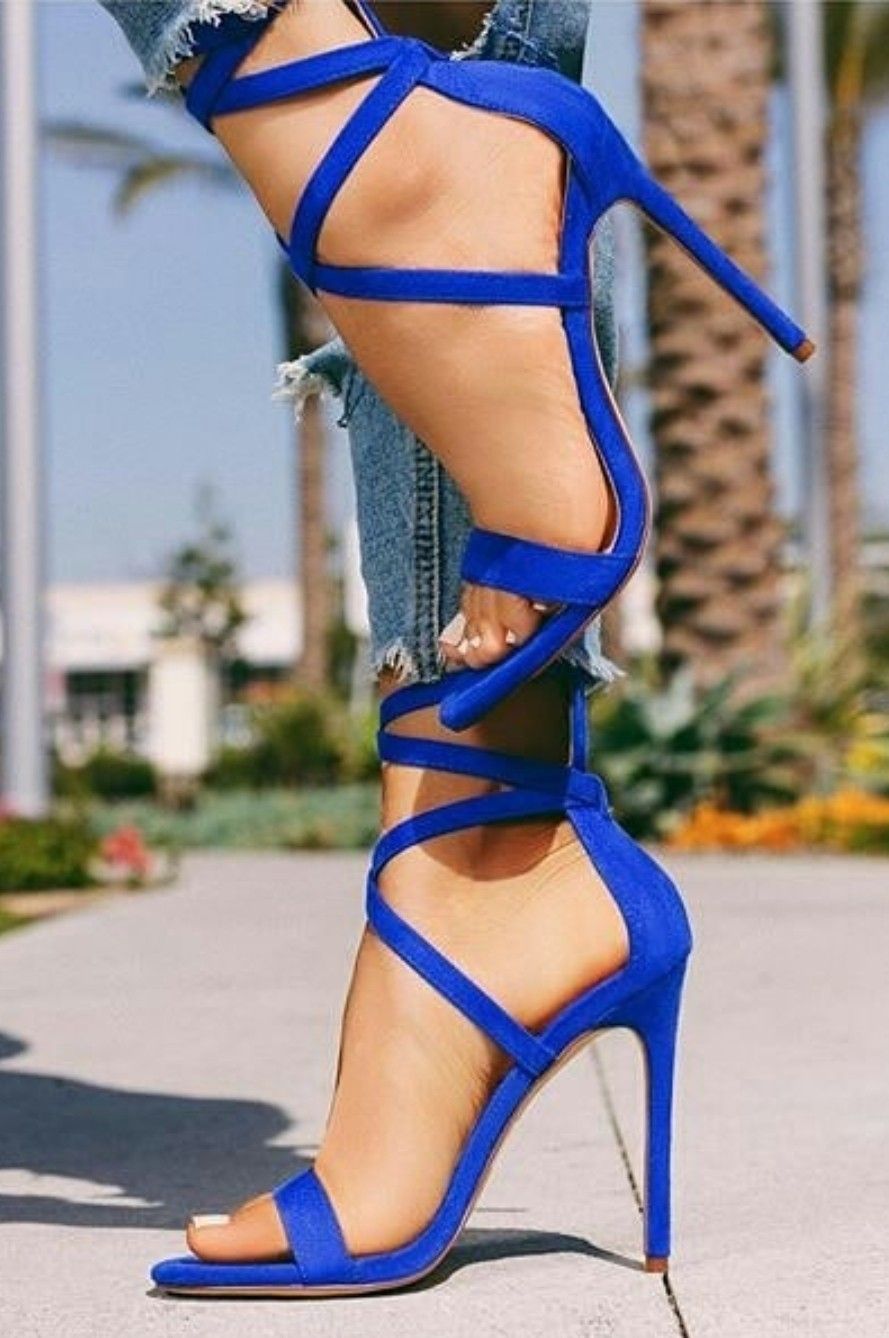