Becoming a billionaire is something most of us can only dream of. Can you even imagine what a billion dollars looks like? How much work does it take to even earn that amount of money? Well turns out that it differs from person to person. Some work their butt off to achieve this level of wealth and success, some co-found a company and the extra lucky ones do nothing at all – they just inherit it from their rich parents. So let’s take a look at some lucky people who became billionaires before even reaching the age of thirty. Let’s hope this motivates you instead of making you feel like you’re a worthless failure in comparison.

1. Kylie Jenner
Kylie Jenner at 21 is currently the youngest self-made billionaire and that makes lots of people angry. Not because she’s a billionaire, but because she’s proclaimed as a self-made one and clearly she was born rich. However, if you think about it, she funded Kylie Cosmetics with her $250K that she made from various modeling jobs and now that company made her a billionaire. Seems fair. 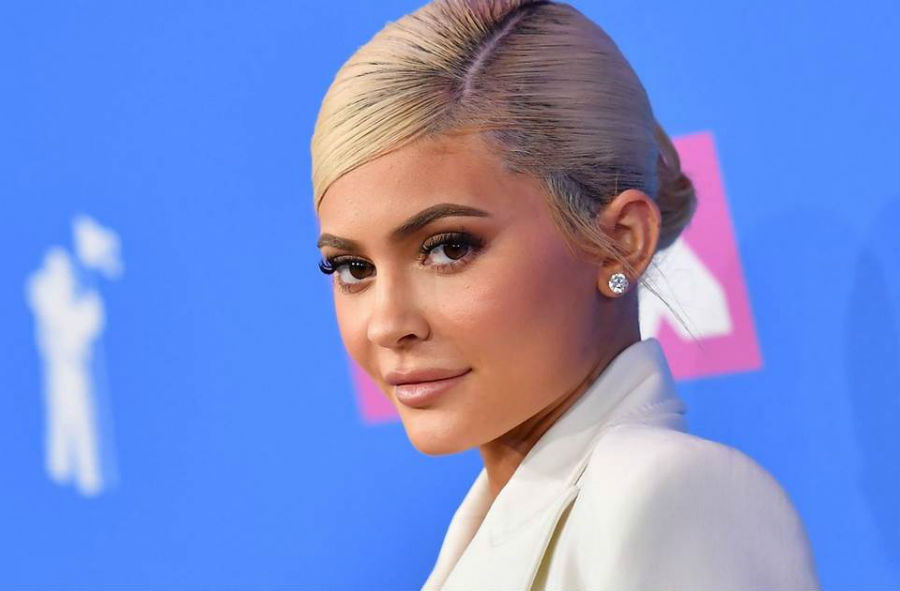 2. Anna Kasprzak
Anna is 29 and she’s a Danish dressage rider. She actually represented her country in the Olympics twice, but that’s not what made her a billionaire. Most of her money was inherited from her family. Her grandfather founded the shoe company ECCO, that sells in 90 countries now, making their family pretty freaking rich. 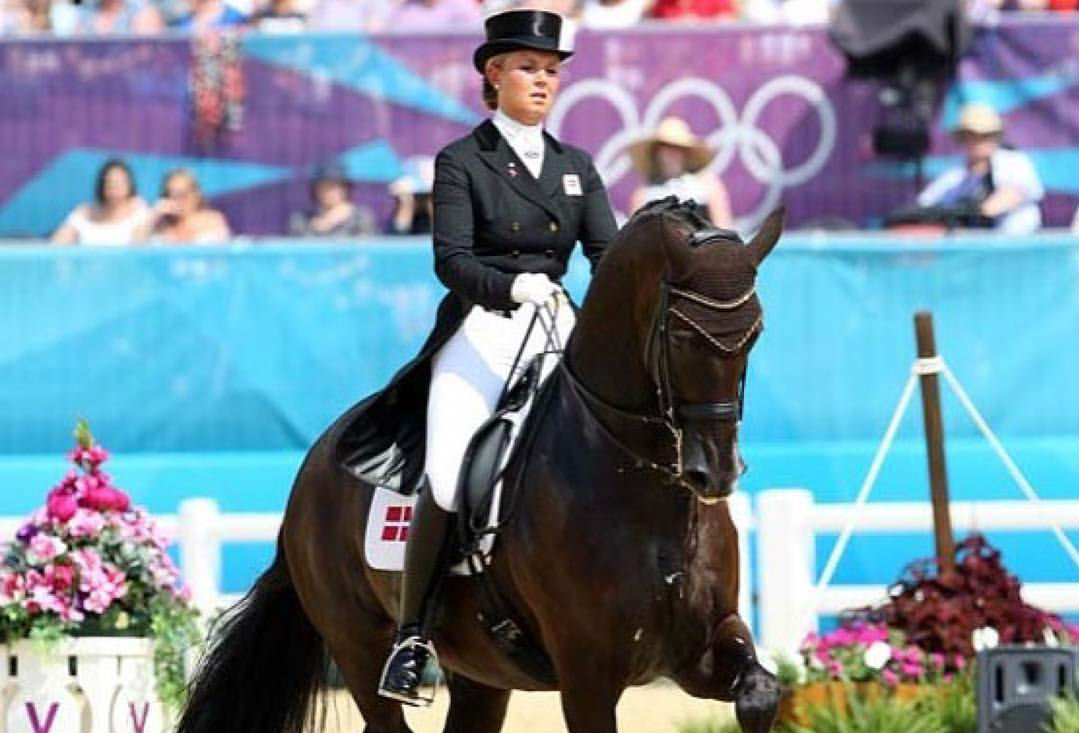 3. Evan Spiegel
Evan is the inventor of Snapchat and the co-founder of the company Snap Inc. He used to be the youngest billionaire in the world at the age of 26. He’s 28 now with $2,1 billions and still incredibly rich and successful. 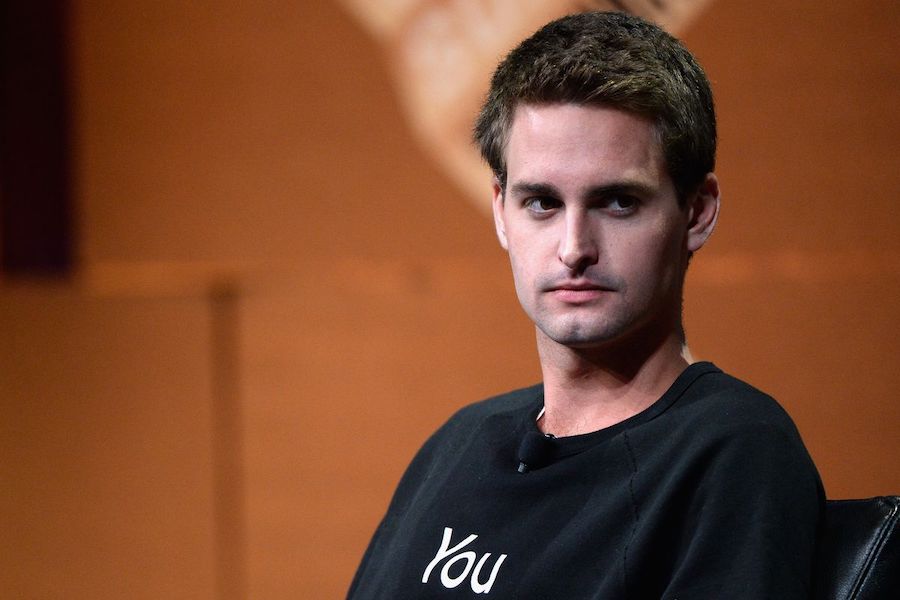 4. Alexandra Andresen
Alexandra was 19 when she became a billionaire by inheriting a percentage of her father’s investment company Ferd. She is now 22 and hold 42% of the company’s shares. While her father still makes executive decision and runs the company, Alexandra is a successful businesswoman and has equity investments and often invests into the Nordic stock exchange. 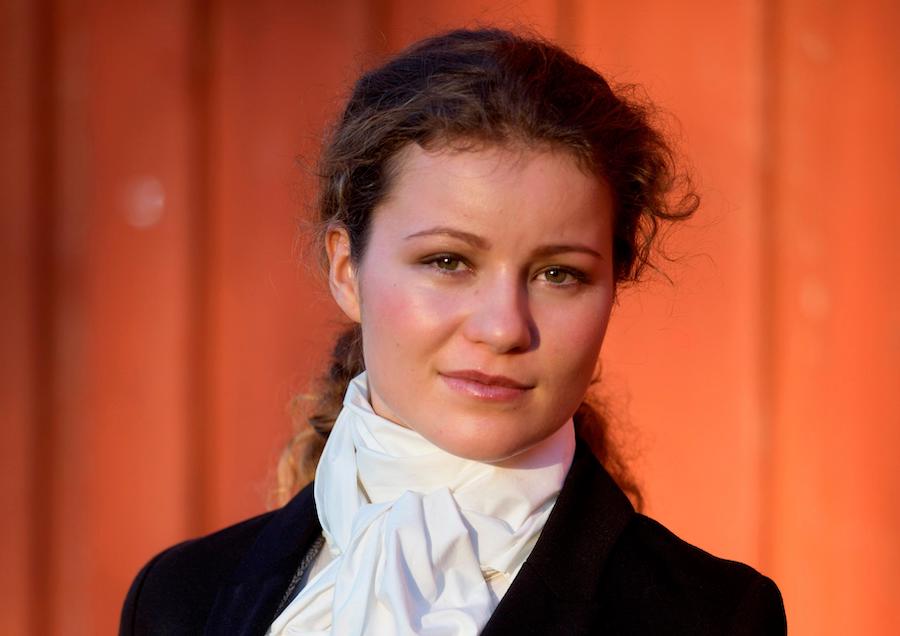 5. Katharina Andresen
Katharina is Alexandra’s older sister and her situation is pretty much identical. She’s 24 now and according to Forbes she’s the third youngest billionaire in the world. She also owns 42% of her dad’s company shares and also likes to invest into the stock exchange. 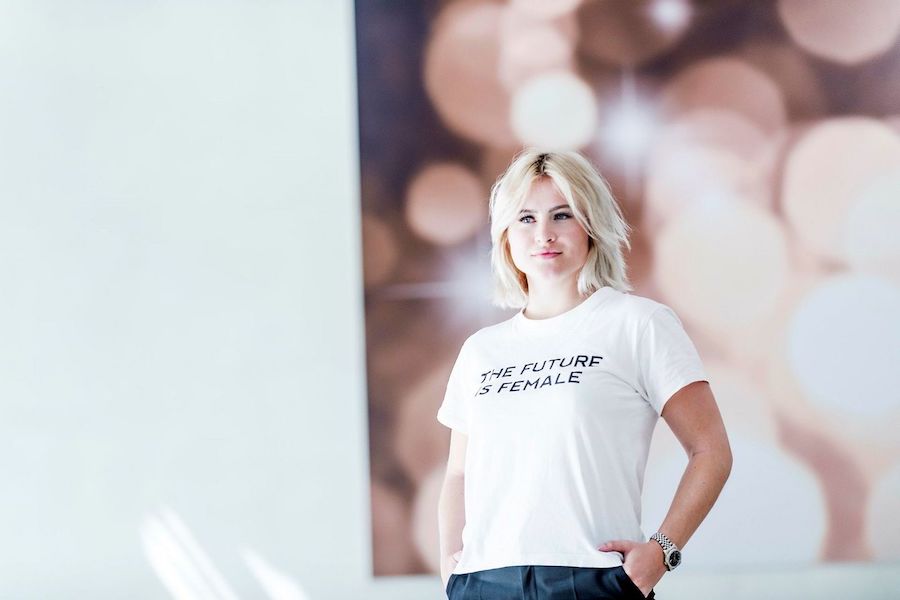 6. Gustav Magnar Witzoe
Gustav is a Norwegian heir to one of the world’s most profitable fish farming companies – Salmar ASA. The company was founded by his father and eventually Gustav got 48% of the shared. However, he chooses to leave the business side to his father and prefers to invest into real estate and tech startups. 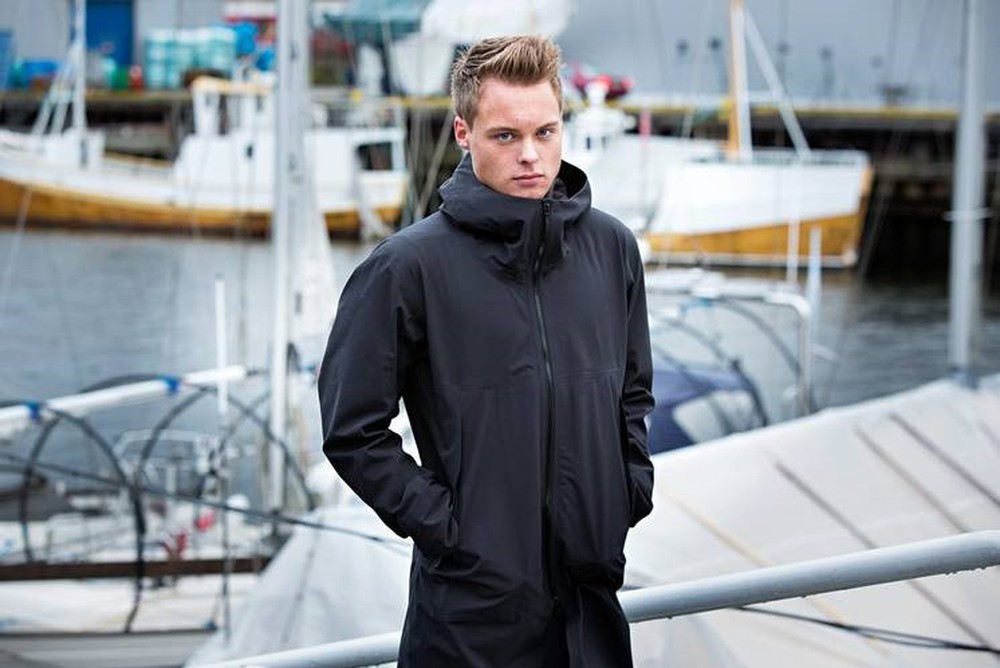 7. John Collinson
John Collinson is an Irish entrepreneur from Limerick that came up with Stripe, a system of sending and accepting payments over the internet. John co-founded Stripe with his brother while he was studying in Harvard and his company was baked by Elon Musk. He’s only 28 and he already has $2,8 billions to his name and his company is worth over $20 billion. 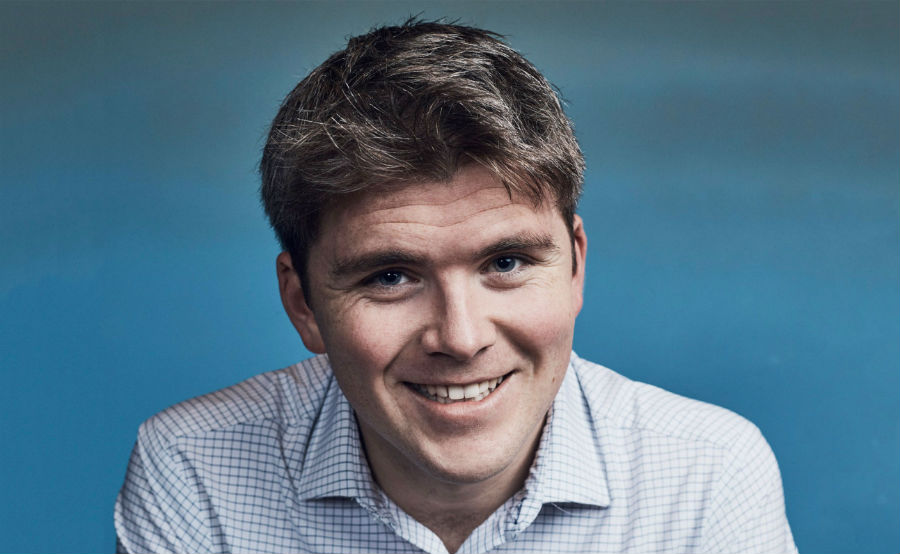 8. Ludwig Theodor Braun
Ludwig is another lucky billionaire heir. He inherited thanks to his grandfather who started a small pharmacy back in 1839. Later, when Ludwig’s father was in charge of the company it grew to become a medical device company and now it’s valued at $8 billion. Ludwig owns about 10% of the company, his net worth is at $1 billion and he’s only 29. 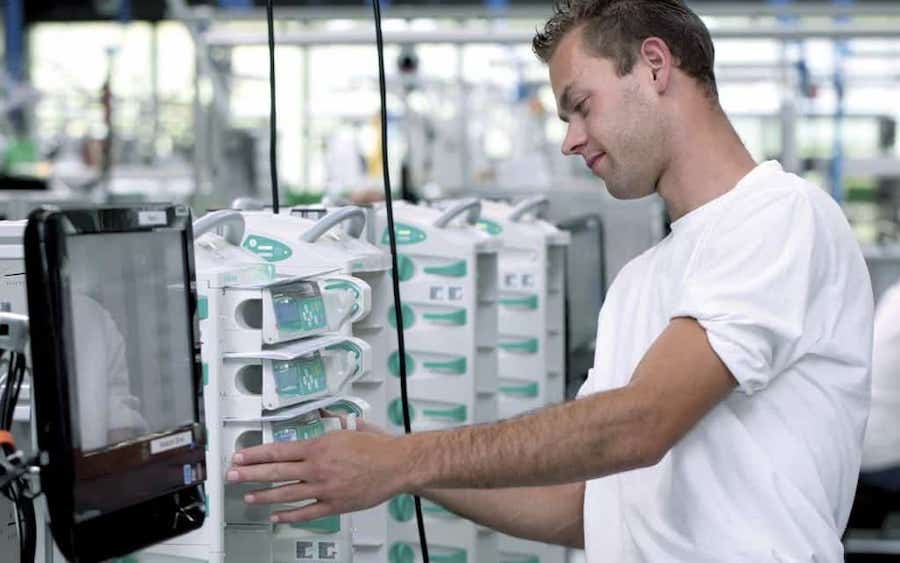