What do you think about when you hear the word Sari? Let’s get into 6 interesting facts about Indian Sari and see what you might not know about it.

1. It’s Not Just Indian
While it’s very popular in India, and that’s the first association most people have – it’s not limited to one country. Sari is a traditional garment that’s worn in many countries including India, Pakistan, Sri Lanka, Nepal and Bangladesh. 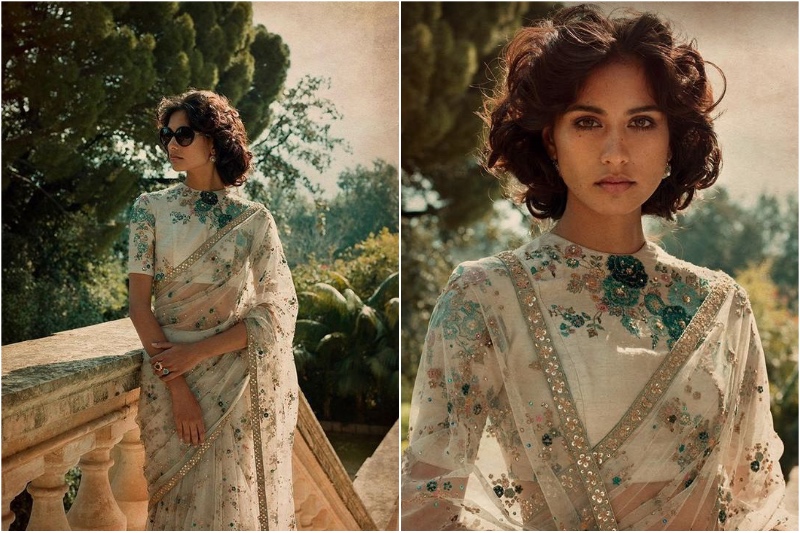 2. What Is a Sari
Sari, also spelled Saree is traditionally known to be a long handwoven cloth that’s unstitched and made of natural materials that is worn by expertly wrapping it around the body. The most common length of the cloth is around 3 meters, but it can be shorter or longer depending on how to intend to drape it and what style you like more. Traditionally the ends of the cloth would be woven in a way to be heavier so that it falls correctly when you wear it. Modern Saris however don’t always have these heavier elements and not all of them are handwoven, in fact most women these days wear completely synthetic Saris. 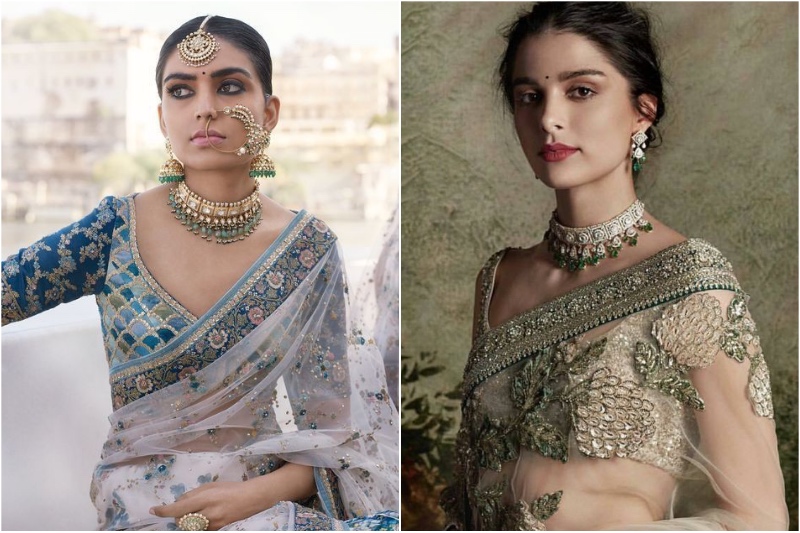 3. There’s a 100 Ways To Wear It
Since a Sari is a just a long piece of fabric you can literally wear it however you want. Apparently there’s about one hundred variations on how you can wear it. There’s no set way to drape it that’s universally correct. Everything depends of the end result that you want to achieve and the look that you’re going for. Traditionally it was meant to be worn on its own, without any fastenings, these days girls like to secure it in places with pins to make their life easier and many wear it with a blouse underneath or a petticoat, even though it’s totally fine to wear a Sari on its own. 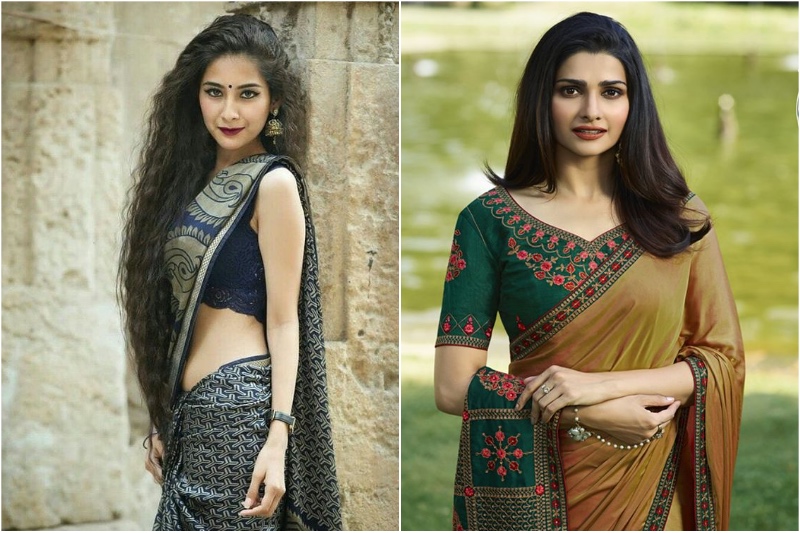 4. It Doesn’t Have To Be Fancy
A lot of people, especially those who know very little about the Sari think that it’s a traditional garment that’s meant to be worn only on special occasions like religious holidays or wedding and birthdays. But that’s simply not true. It can be worn every single day, and many women do so. In fact women who wear Sari generally tend to have many kinds, comfy and simple ones to wear at home, some casual ones for everyday wear and some special fancy embellished ones for special occasions. 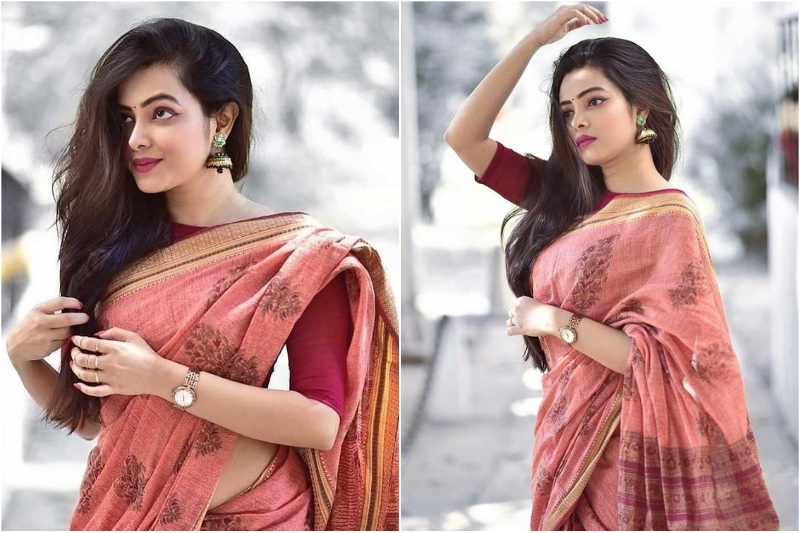 5. Where The Word Sari Came From
These days everyone calls this traditional garment Sari or Saree. But actually it wasn’t always called like that. The modern word Saree is in fact an anglicized version of Sadi which comes from Prakrit language. And even before that it and originated from Sanskrit word Sati, which means “a strip of cloth”. While we’re on the topic of the origin, it’s important to mention that Saris are centuries old, and the first statues that depict women wearing Saris date back to 100 BC. 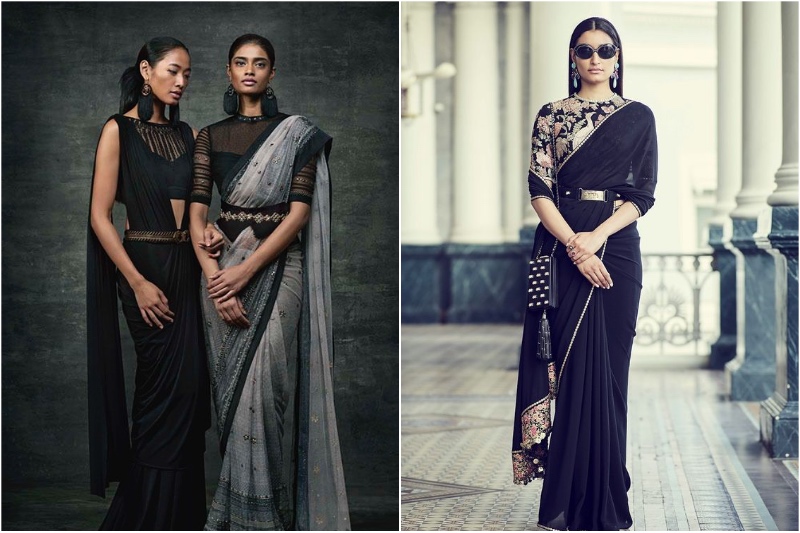 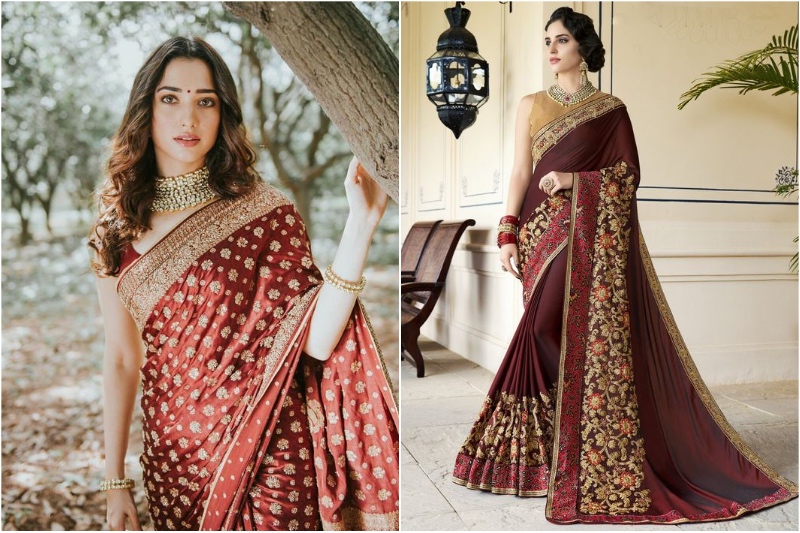