Do you keep falling for the wrong guy? Are you hopping from relationship to relationship and it’s almost too easy to predict how and when it will end? Do you dream of settling down but none of your past boyfriends were right for that? Have you tried every single dating app that’s out there, but the relationships with your perfect matches were short lived and underwhelming at best and truly disappointing at worst? Perhaps it’s not just bad luck. There might be some underlying issues and we came up with a couple of reasons you might be choosing the wrong men all the time.

1. Charm Over Character
Charm is something all of us are guilty of falling for. And I’m not saying that charming people can’t be relationship material, they definitely can be. What I’m trying to say is that you have to look past it and take their true nature and character into consideration. If they’re charming to you but are rude to other people it’s a red flag. It’s easy to be charming on the first couple of dates, but will that last? Is it really part of who they are, or are they doing that just to get into your pants? So yeah, try to appreciate the charm, but also pay attention to their character. 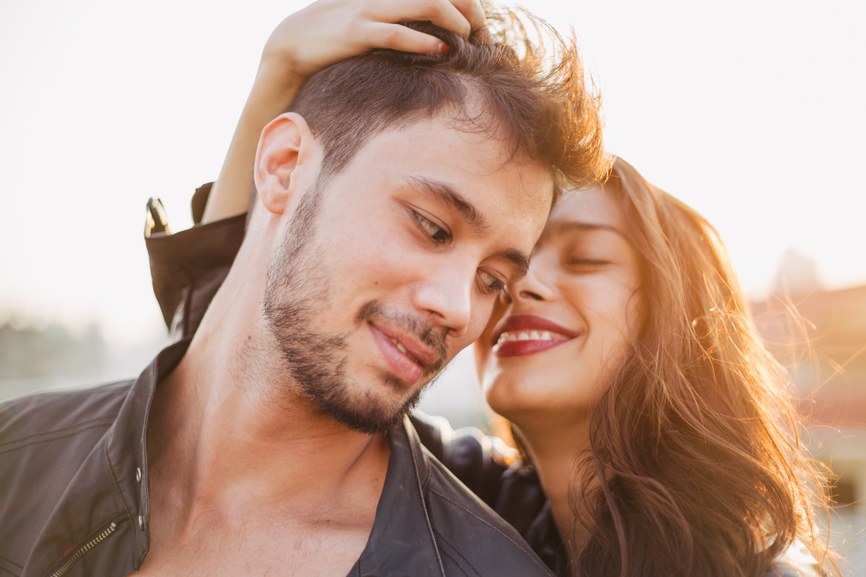 2. Red Flags
While we’re on the subject of character – pay attention to all the things that make you feel a bit weird. Like if something about a guy feels suspicious there’s probably a reason for that. Does he talk behind his friend’s back? Do all of his stories start with “my ex was crazy”? Chances are these things tell you more about him than his friends or past partners. Figure that out sooner rather than later and you might save yourself a lot of time and heartbreak in the future. 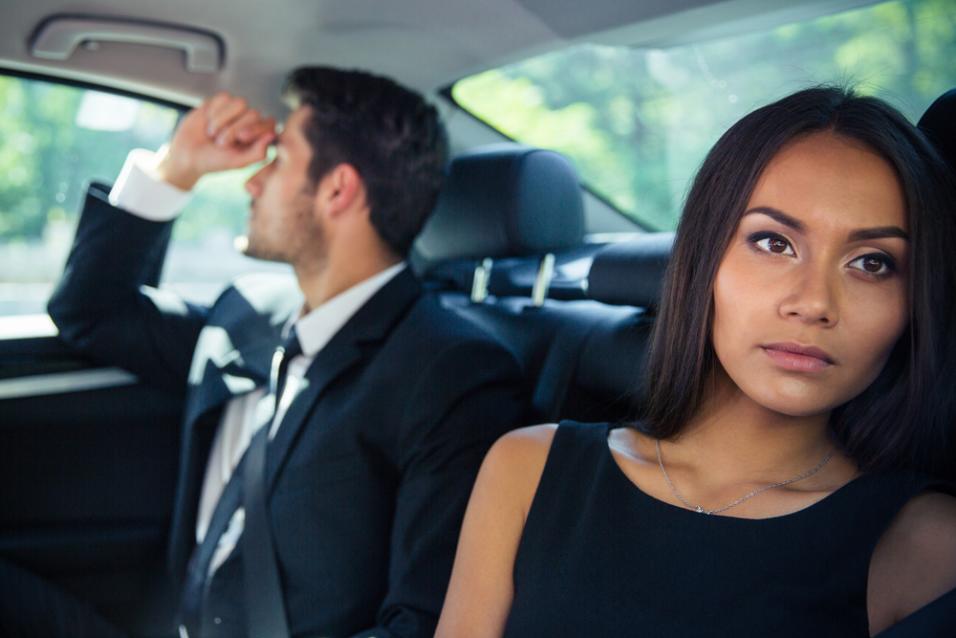 3. I Can Change Him
Another thing a lot of us do is believe we can change men. In the words of Cordelia Chase, “Part of it being perfect is there being one *tiny* flaw for me to fix.” We find a guy and everything about him seems perfect, apart from a couple of things that really get on our nerves. We think “Oh I can fix that, I can easily change that in him,” but the truth is, you just have to realize that some things don’t change. So if the thing you don’t like is a deal breaker, don’t even waste your time trying to change it. 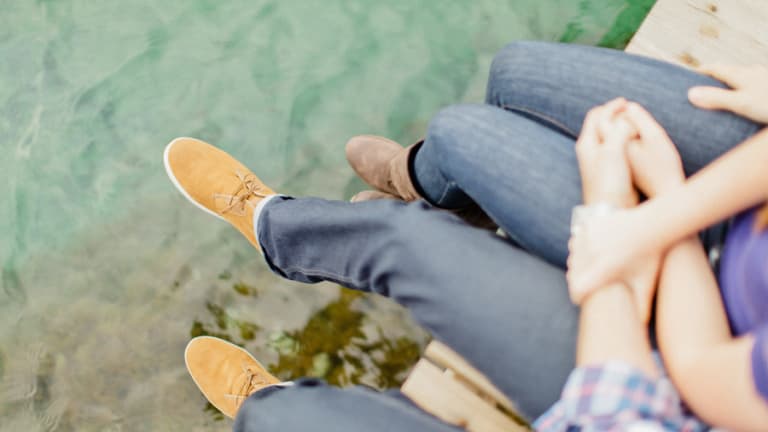 4. The Checklist
On the other side of the spectrum a lot of women create this checklist for their perfect partner and if the guy doesn’t check every single mark they think their relationship is doomed. I’m not saying there’s anything wrong with knowing what you want and need and what are definite deal breakers. That’s actually very important to figure out. But go through that list and be critical. For example, if a guy ticks every single box but he likes pineapple on his pizza and you think that’s unacceptable – maybe, just maybe you’re overreacting and it’s not a valid reason to break up? 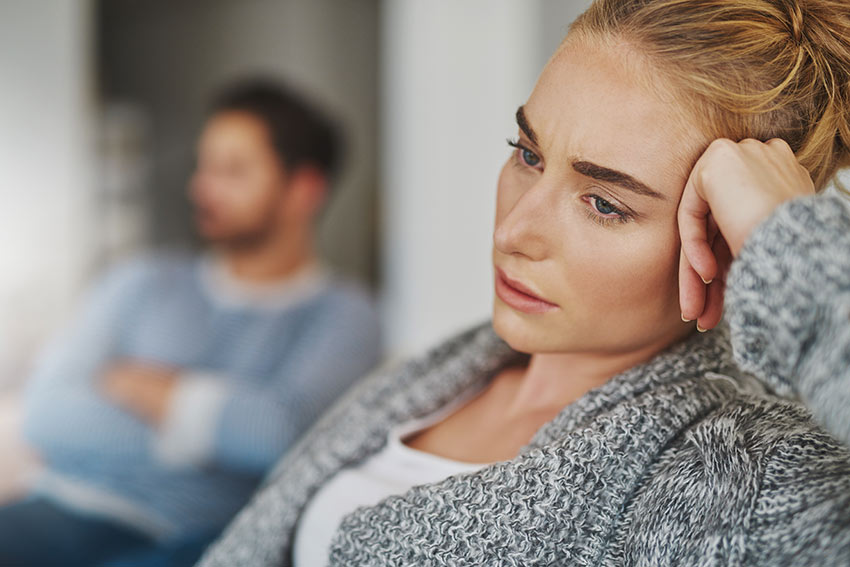 5. You Have A Type
Quite a few women have a type. You always go for the same kind of guy, and maybe that’s your biggest mistake. How do you expect things to be different if you’re always going for the same kind of guy? Try stepping out of the box you’ve created for yourself and your perfect partner and you’ll be surprised how much of a difference that can make in your relationships. 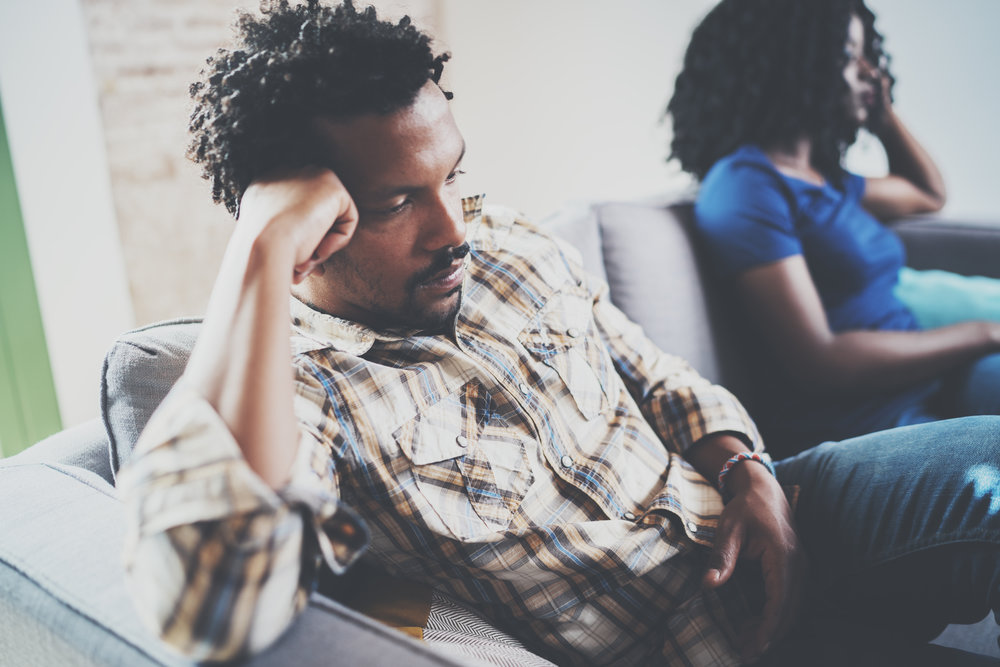 6. Looking In The Same Place
If you only look for guys on Tinder and none of those dates go the way you want, perhaps it’s time to change tactics. One of the smallest changes you can make is change up your profile and be as honest as possible about what you’re looking for. Instead of trying to seem like the best version of you – just be real. And try to look for the same thing in the people you swipe on. You might get fewer matches, but the people you’ll match with will more likely be actual relationship material. For a more drastic change try looking for guys in a completely different place, like your friend group, friends of friends, acquaintances, etc. 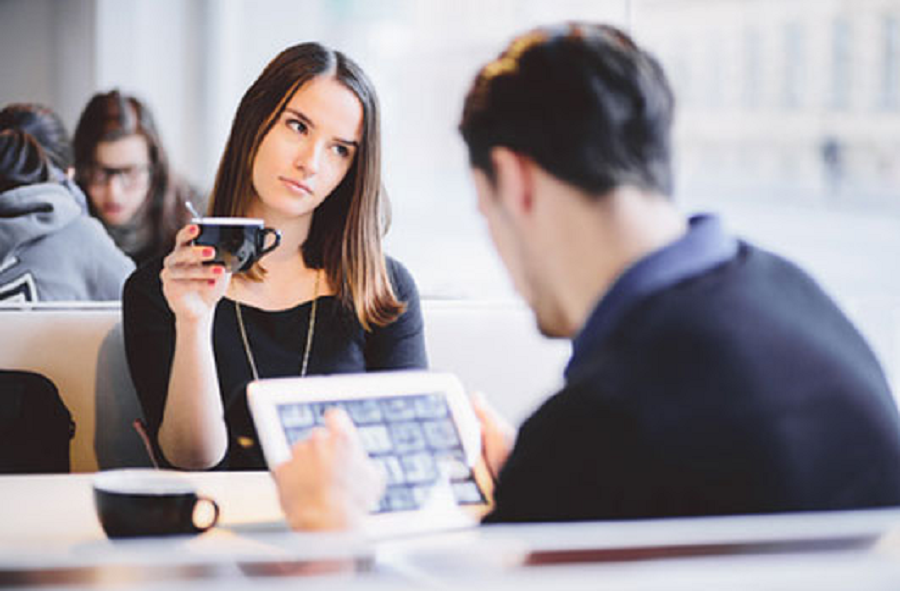