When we first get into a relationship we all make a lot of promises we have no intention of keeping. It’s normal. Our brains are addled by endorphins and all sorts of lovey-dovey mushy things when we’re in love. It’s important to keep that in mind as your relationships grows and progresses. However, some people take those promises seriously and then get upset when they get broken. So let’s take a look at 10 promises all guys tend to make but never keep, analyze them and realize why that’s completely normal and you shouldn’t overreact.

1. I’ll Never Look At Other Girls
It’s easy to say you’ll never look at other girls when you’re in the honeymoon stage of a relationship. You really do feel like you’re in your own little bubble and there’s no one else in the world worthy of your attention. But the truth is, eventually that bubble pops and we start noticing other people. Be honest, you sometimes eye other guys, but that doesn’t mean you would break up with your boyfriend immediately, right? Well, apply the same logic to him. Sometimes looking at other girls is just that – looking, but not doing anything else about it. We’re all human, our gaze wanders. 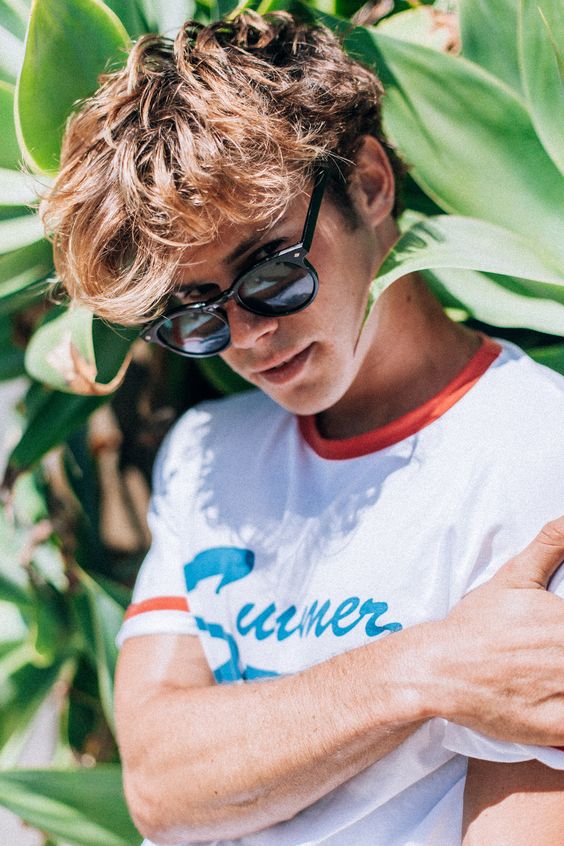 2. I Don’t Even Think About My Ex
When your guy says he never even thinks about his ex, take that with a grain of salt. We all think about our exes sometimes, especially if the breakup was recent or if it was a serious long-term relationship. Sometimes we might even run into them, or text them. If your boyfriend does this – don’t stress, it’s normal. Remember, they’re an ex for a reason and they chose to be with you now. That’s all that matters. 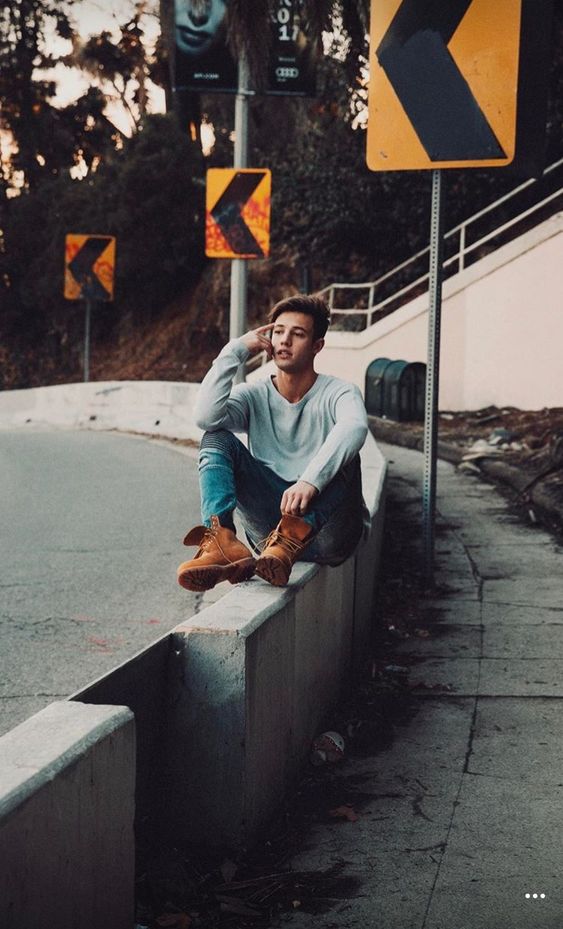 3. I Will Delete Dating Apps
This is such an easy promise to make. I mean, you just a delete a couple of apps and that’s it. But it’s a hard one to keep. We live in a digital world, we have endless options and it’s ok to want to look at other people and see what’s out there, in the single world. Yes, sometimes these things happen, but looking at other people on apps isn’t exactly a crime, is it? As long and he’s not really invested in anyone else it’s not a big deal. But if you see that he’s constantly on these apps, that might be your first red flag. 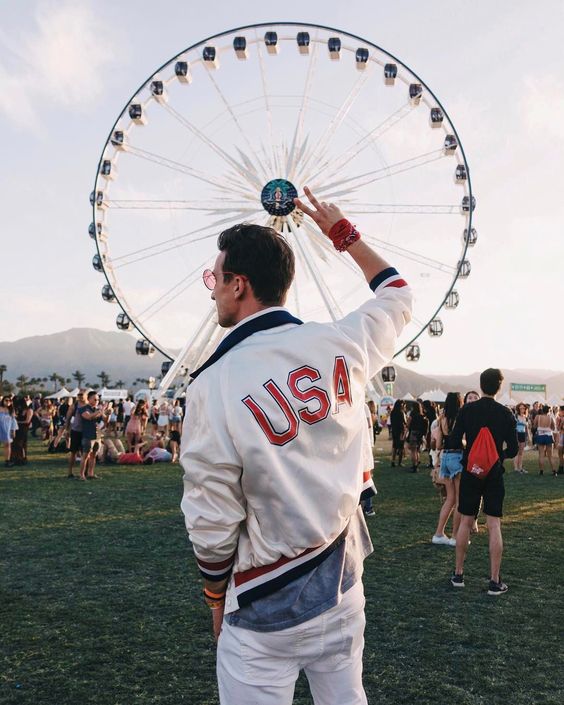 4. I Have No Secrets From You
When he promises he’ll never hide anything from you or have any secrets he might initially mean this. We all want to be open and share everything with our partners. But keep in mind that everyone has a need for privacy, and some things really do have to be kept private. So don’t get upset if there are some things he doesn’t want to share. The more you push the less likely that is to change. So be chill, and let him have his privacy. He’s much more likely to open up if you don’t nag him. 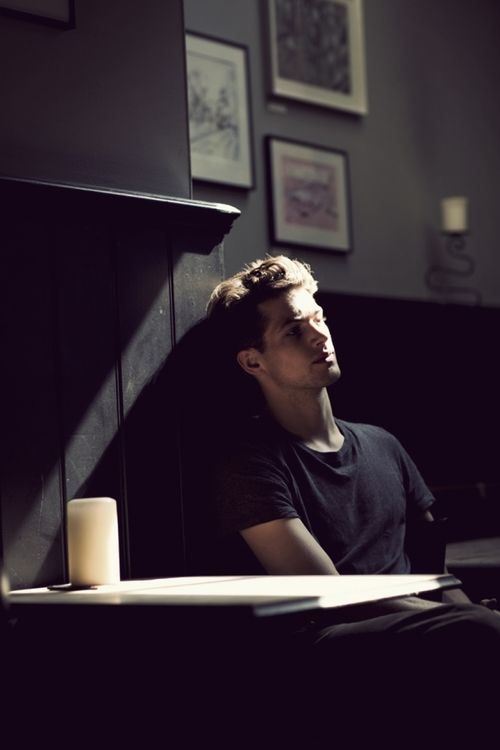 5. I Don’t Even Have Other Female Friends
This one is a ridiculous statement, and if he says this, he’s probably just trying to make you feel safe and like you have nothing to worry about. We all have both male and female friends. Some are closer than others, but we all have both. It’s fine. I mean, it’s 2018, you have to realize by now that a friendship between a man and a woman is very much possible. We’re not animals who are only ruled by the urge to mate with the opposite sex. Give him some credit. 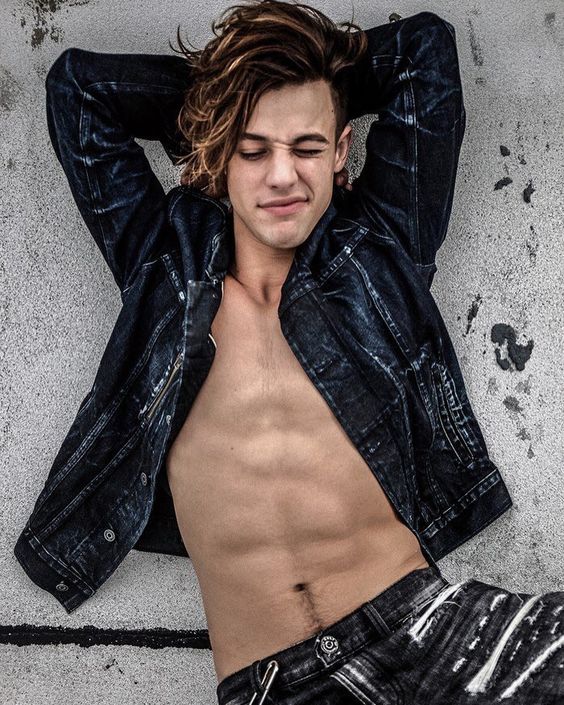 6. I’m Not The Jealous Type
You know what, he might actually not be the jealous type, but that doesn’t mean he can’t be pushed into feeling jealous. So as long as you don’t try to test that promise it will be true. But keep in mind that if you constantly flirt with other men in front of him he might get jealous eventually. 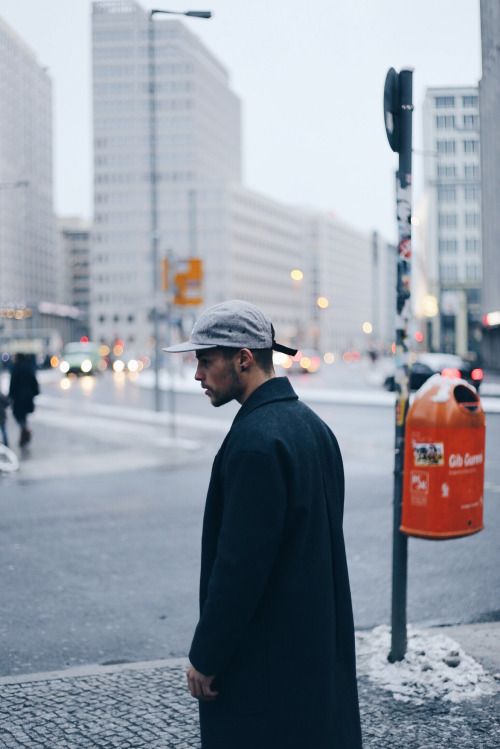 7. I Promise I Will Change
Lots of men promise to change, especially after a huge fight or a serious argument. That doesn’t mean they’re going to change overnight, so don’t expect that. Change takes time, old habits are hard to break and forming new ones take a long while to. So be patient and consider this – they make this promise because they want to please you, they’re willing to change so that you two can stay together and not fight. That’s gotta mean something, right? 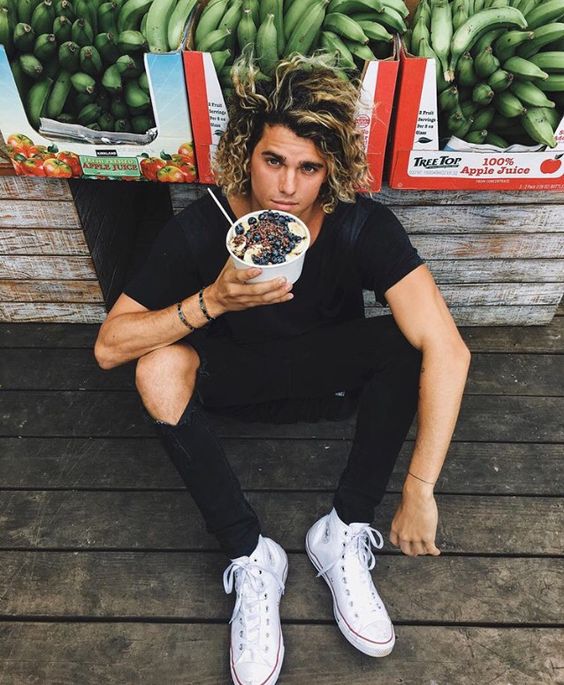 8. I Will Always Love You
As much as we’d like to believe this, no one can truly keep their promise. No, scratch that, no one can control the circumstances or how long they stay in love. When men say this – they mean it in the moment, and they hope that it will be true years down the line. But you have to understand, not everything is forever and no one really has the power to control who they fall in love with and for how long. 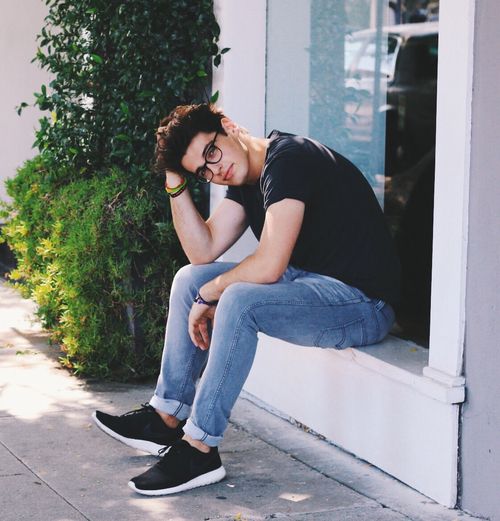 9. I Won’t Watch Our Favorite TV Show Without You
Most couples have at least one or two shows they like to watch together. Be it Orange Is The New Black or Stranger Things, we all have a show we promise to only watch together. But be honest, sometimes you want to watch it and your partner is not around, and sometimes you do. It’s a promise that’s hard to keep if that show is on Netflix and you can easily binge-watch the whole season. So don’t expect him to keep this promise. Instead, you can make him watch those episodes with you, as a form of revenge. 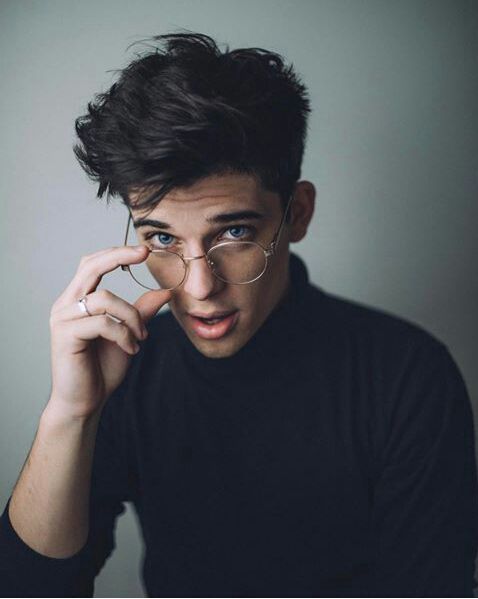 10. I Would Never Judge You
Very few people can keep this promise. No matter how hard he tries to not judge you, sometimes he probably will. It’s difficult to be completely non-judgmental. Let’s be honest, we’re all a bit judgy sometimes. Like you probably judge him a little for eating messily or leaving his socks on the floor. But you don’t say anything, do you? Same goes for him, as long as he doesn’t make you feel bad about it, it’s should be ok. 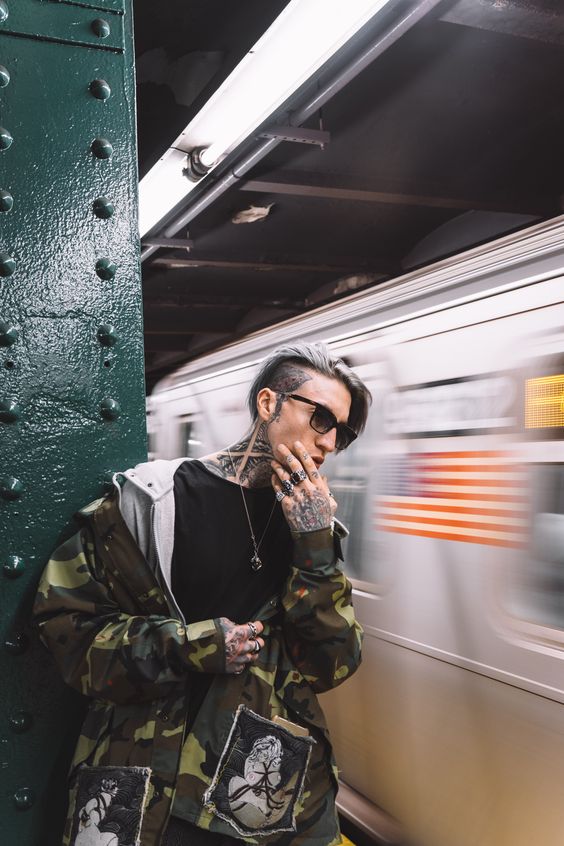