The wisdom provided form traveling the world is more valuable than any college education, we admit that. But we also have to admit that we head to destinations with the eagerness of capturing the ultimate Instagram photos that tell the story of the earth’s beauty, no filter needed.

1. Lavender Fields In Provence, France
Provence itself is very picturesque, and its Lavender Fields are somehow even more charming.
From the texture, to the purple-blue color, to the effervescent scent, this is the stuff that dreams are made of. They’re in full bloom from June to early August, and in front of the Senanque Abbey near Gordes is the most popular selfie spot. 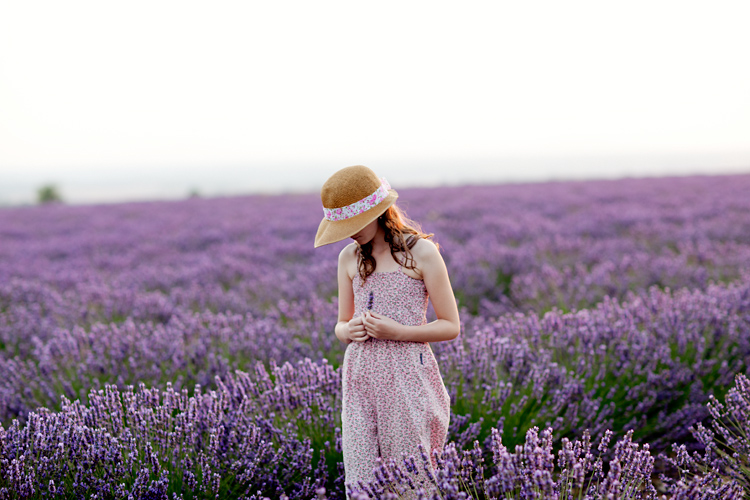 2. Purple Canyon In Arizona, USA
These alluring and seductive slot canyons are a range of swirling pink, taupe, red and purple hues. Its abstract beauty has been captured in many photos all over the world, and this natural phenomenon must be completely breathtaking in person. With sunlight shining through the cracks, you won’t be able to comprehend this as part of reality. 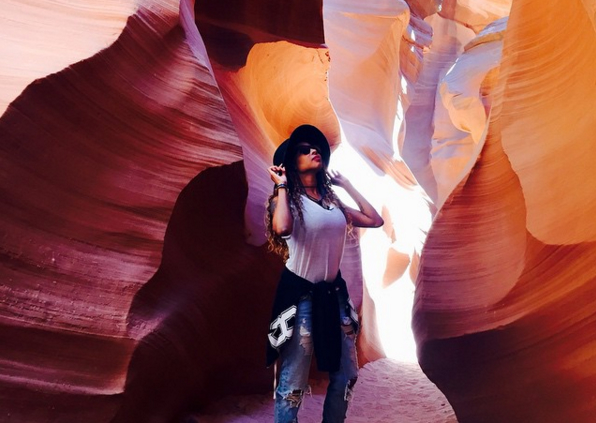 3. Sheikh Zayed Mosque in Abu Dhabi, UAE
This striking white and gold mosque is a splendid example of contemporary 21st century Islamic architecture. The massive project took 12 years to complete and has the largest carpet, chandelier, and dome of its kind on earth. It’s without a doubt that grandest mosque in the world, and one to snag a selfie next to. 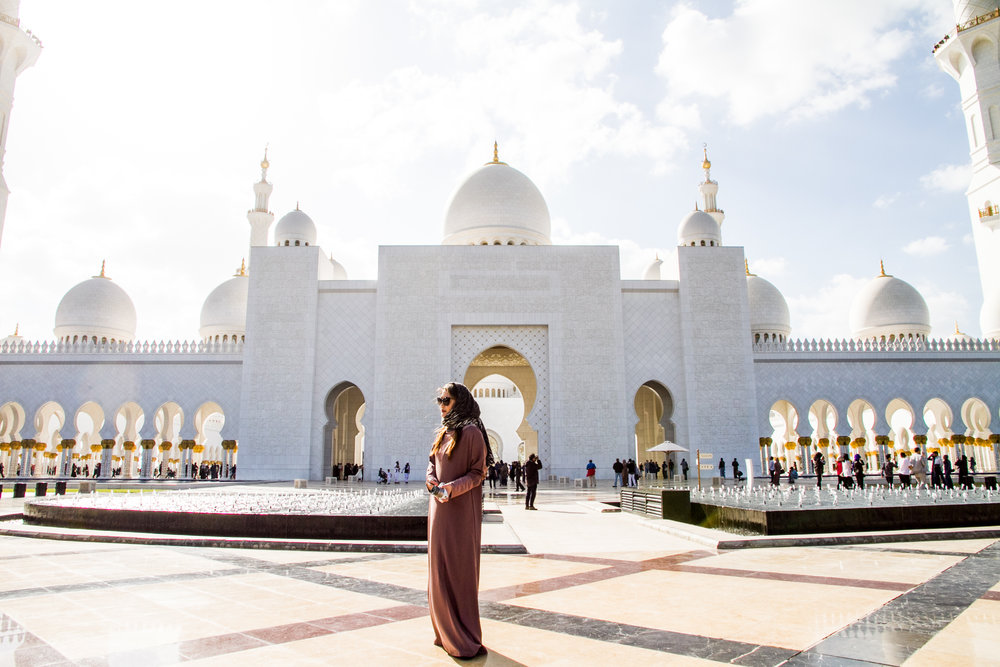 4. Avenue of the Baobabs, Madagascar
This stunning area of the Menabe region in Madagascar is enough to make your IG go viral. The thickly robust baobab trees which can be up to 800 years old look like something out of a novel. It was once a dense tropical forest and now only the trees remain, making for a dramatic aesthetic. 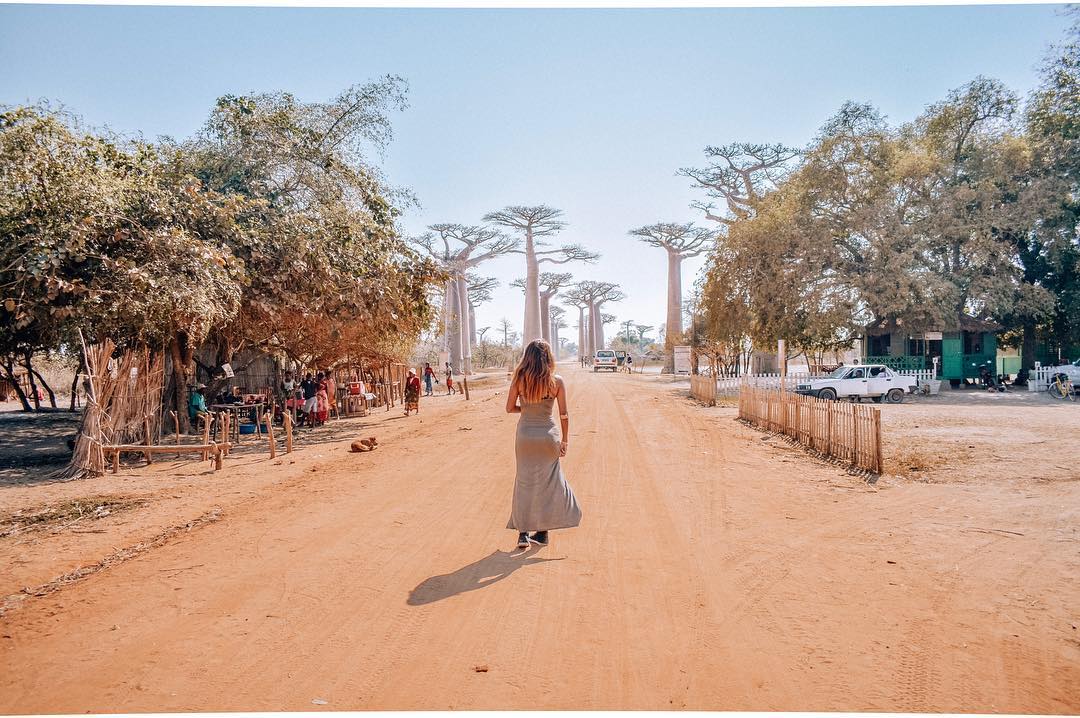 5. Lake Hillier, Australia
If you’re a fan of millennial pink (which is totally trending) this destination in Western Australia is what your feed is missing. There are tons of pink lakes, and this is the biggest. No one is positive where this romantic pink hue comes from, but it’s speculated to be a dye formed by bacteria that reside in the salt crusts. Ok, not so romantic. 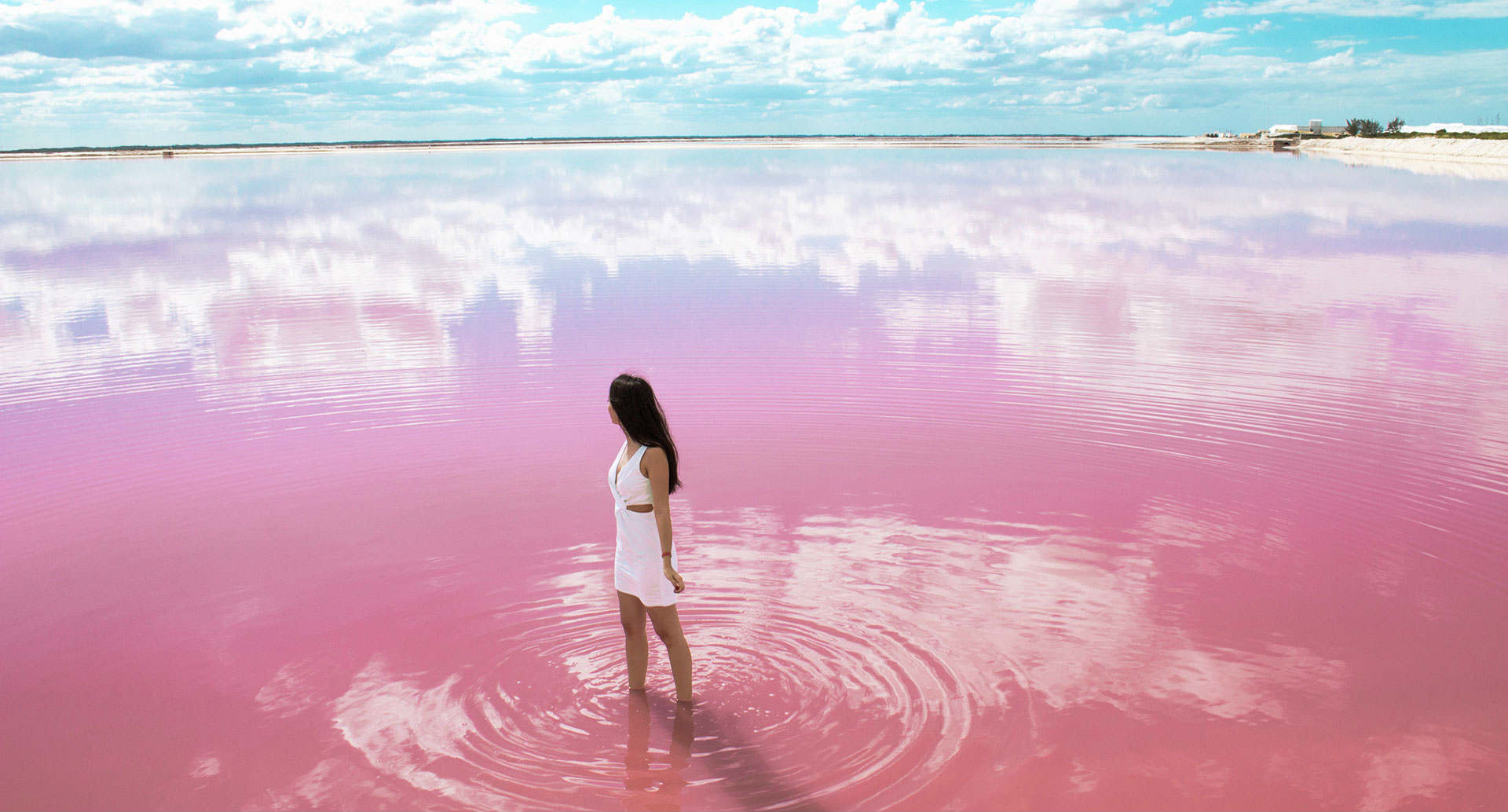 6. Vinicunca Mountain, Peru
This mountain is referred to as Rainbow Mountain, and as soon as you glance at it, you’ll see why. This 16,000 foot tall mountain is a majestic monster of a natural wonder. It’s one of the hardest hikes out there, but well-worth it due to the thick stripes of mineral deposits streaked against sandstone rock, which used to be hidden by ice. 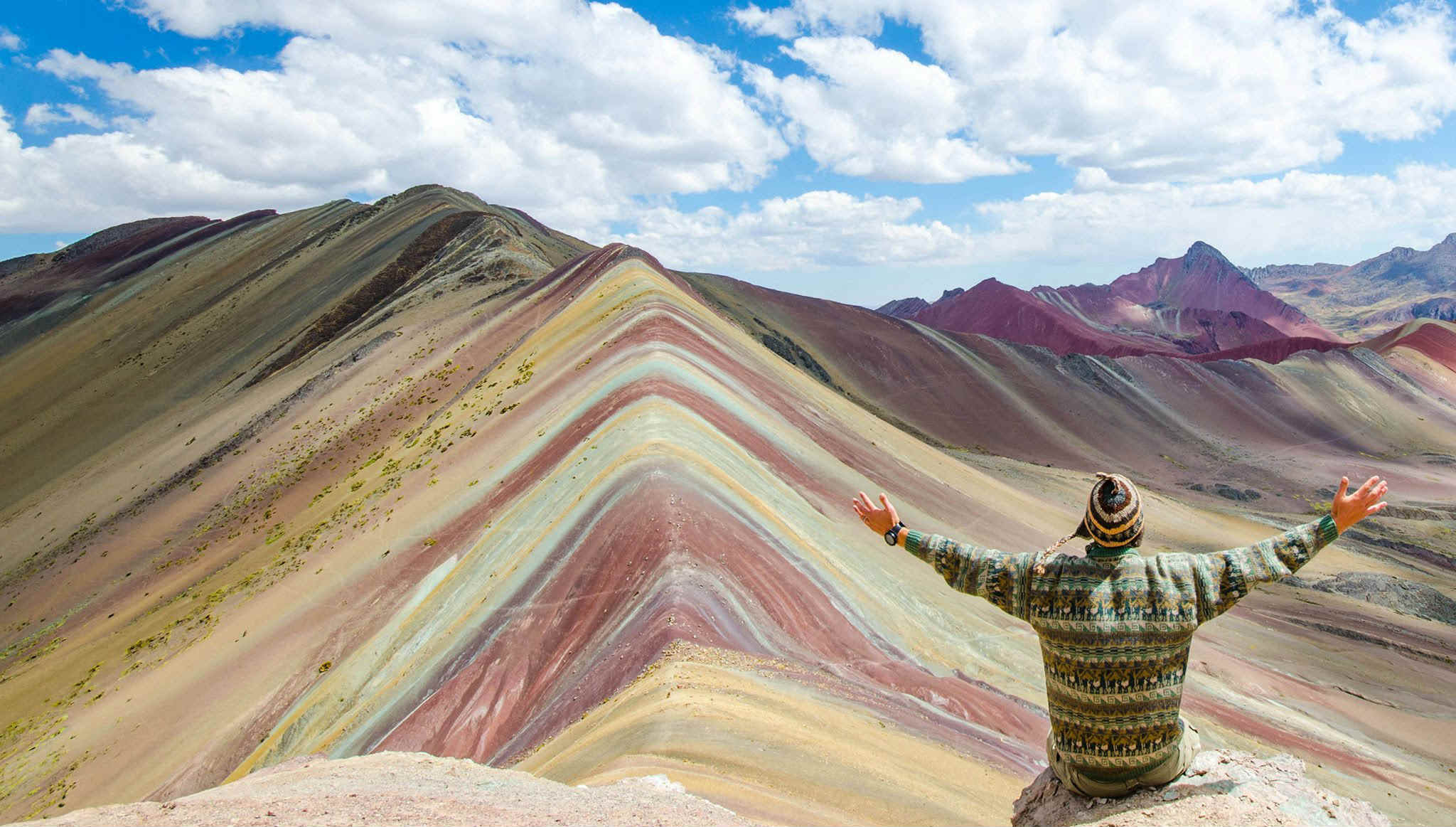 7. Lake Prags (Braies), Italy
Lake Prags in Italy is in posters and paintings all over the world. It’s one of the most gorgeous natural sites to exist, with emerald waters engulfed by jagged mountains and a diverse range of nature along the way. In summer it’s beautiful, but even more so with snow-capped peaks in the winter. 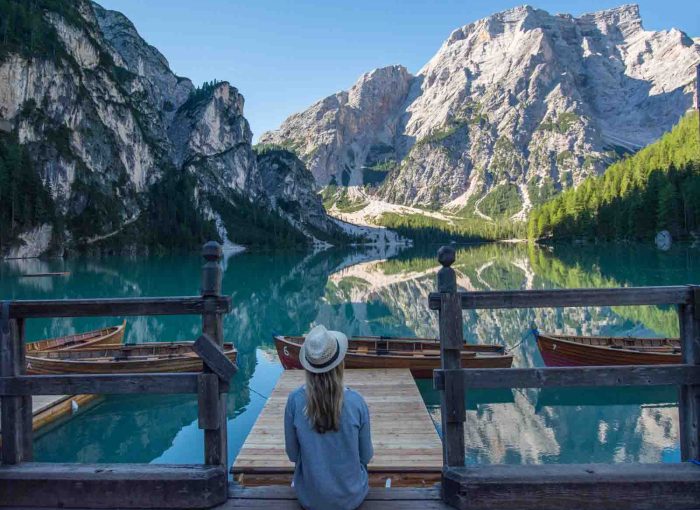 8. Spencer Glacier, Alaska
This glacier in Alaska is seriously something else. It looks like a crystal ice palace out of Frozen, and is about 60 miles south of Anchorage. This far-north destination is for the athletic due to steep paths and switch-backing, but it’s a cold journey that’s worth it. 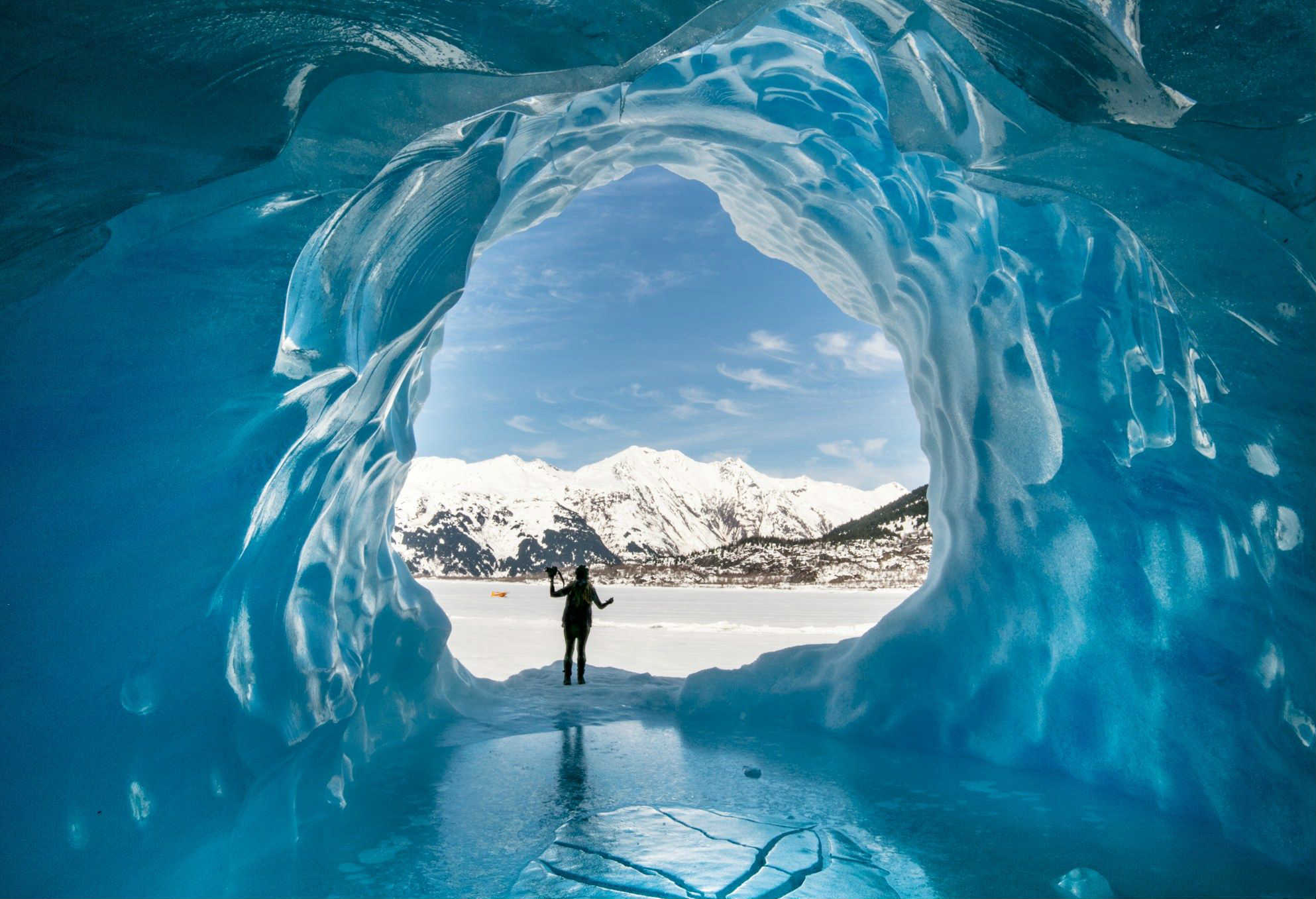 9. Horseshoe Bend, Arizona, USA
This mesmerizing circular part of the Colorado River looks like it’s in some exotic, otherworldly place. Photographers have been shooting this location in Arizona for years, and even better is the vantage point. The walk to the lookout is just a short hike from US Route 86, and will make for some epic photos. 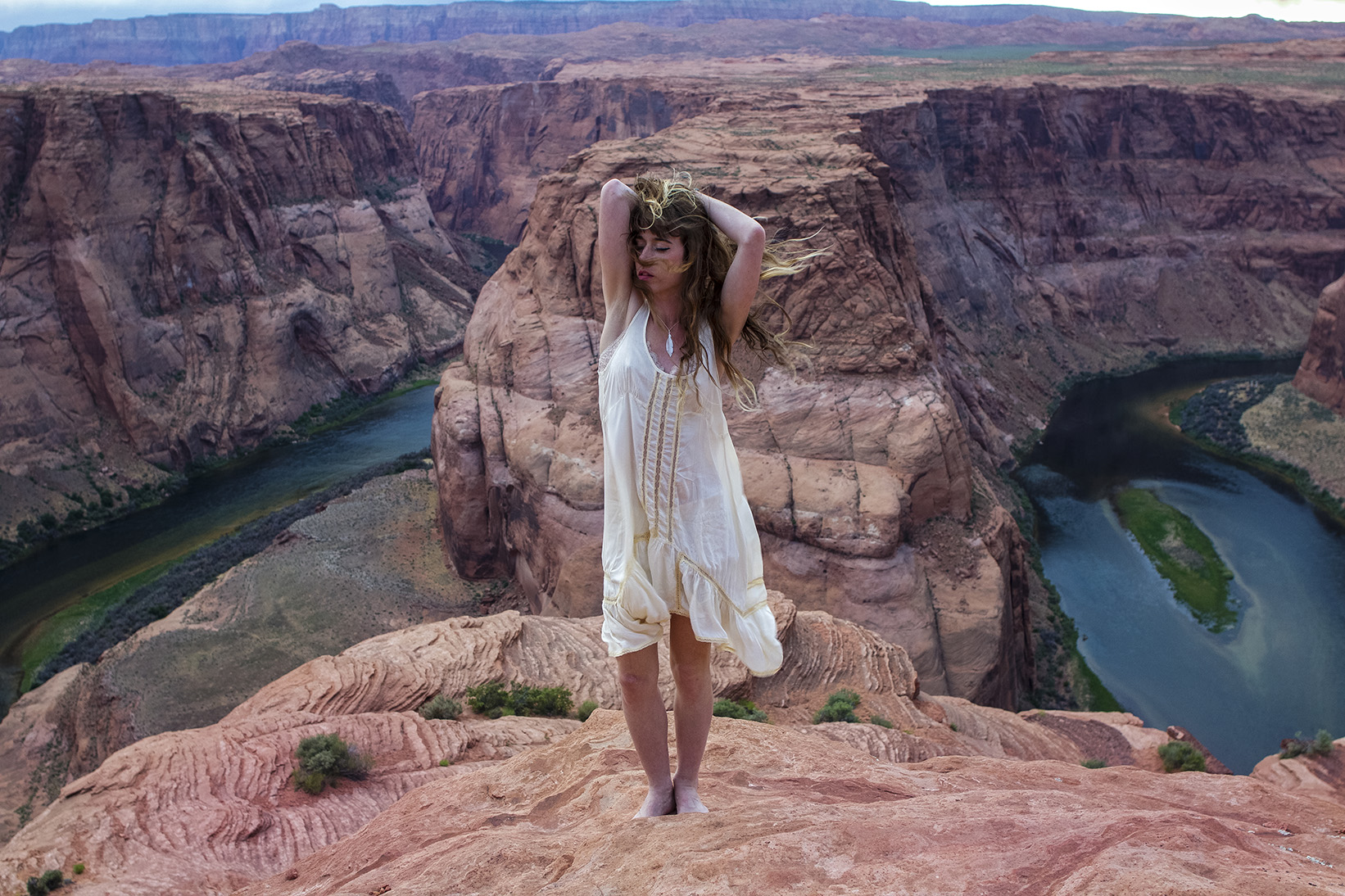 10. Blue Lagoon, Iceland
This gorgeous blue lagoon looks like something out of a fantasy novel. It’s one of the most popular and biggest Lagoons in Iceland that tourists and locals flock to as an amazing natural spa. Not only will the silica mud work miracles on your skin, but the smoky cerulean tones will be piling up your Instagram likes. 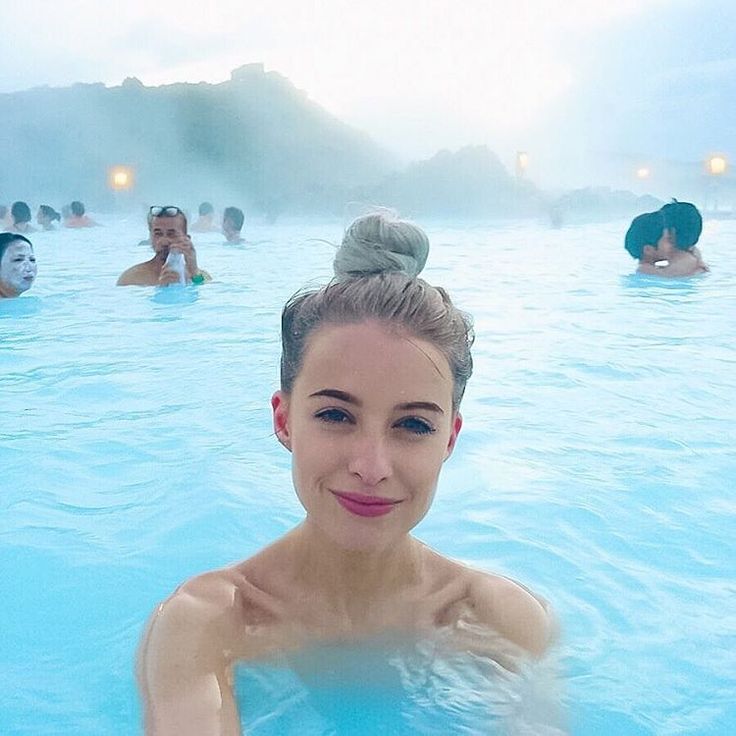