Whether you’re a traveler with a sweet tooth or just like to explore cuisines from different countries, it’s always interesting to see what local sweets taste like as well as desserts, fruits, and homemade cakes. Each place has its own flavor that is created by certain spices or ingredients used specifically in that region. Crusty apple pies, creamy cheesecakes, Japanese mochi, and Indian milk sweets – each and every one of these desserts deserves a separate article of its own, but we’ve tried to gather the most mouth-watering sweets from across the globe in just one article. Here are 10 scrumptious desserts from all over the world you need to try at least once in your lifetime.

Ras Malai (India)
If you are into cheesecakes, India has quite a spectacular variation of this dessert created with cardamom, saffron, and pistachios. With ‘rus’ standing for ‘juice’ and ‘malai’ for ‘cream’ this yummy dessert resembles a milky cheesecake, only without a crust. Ras malai mostly consists of sweet white cream which is prepared with milk and sugar syrup. Sometimes balls of chana (curd) can also be added to the mix. This deliciousness is served with pistachios and ground cardamom. 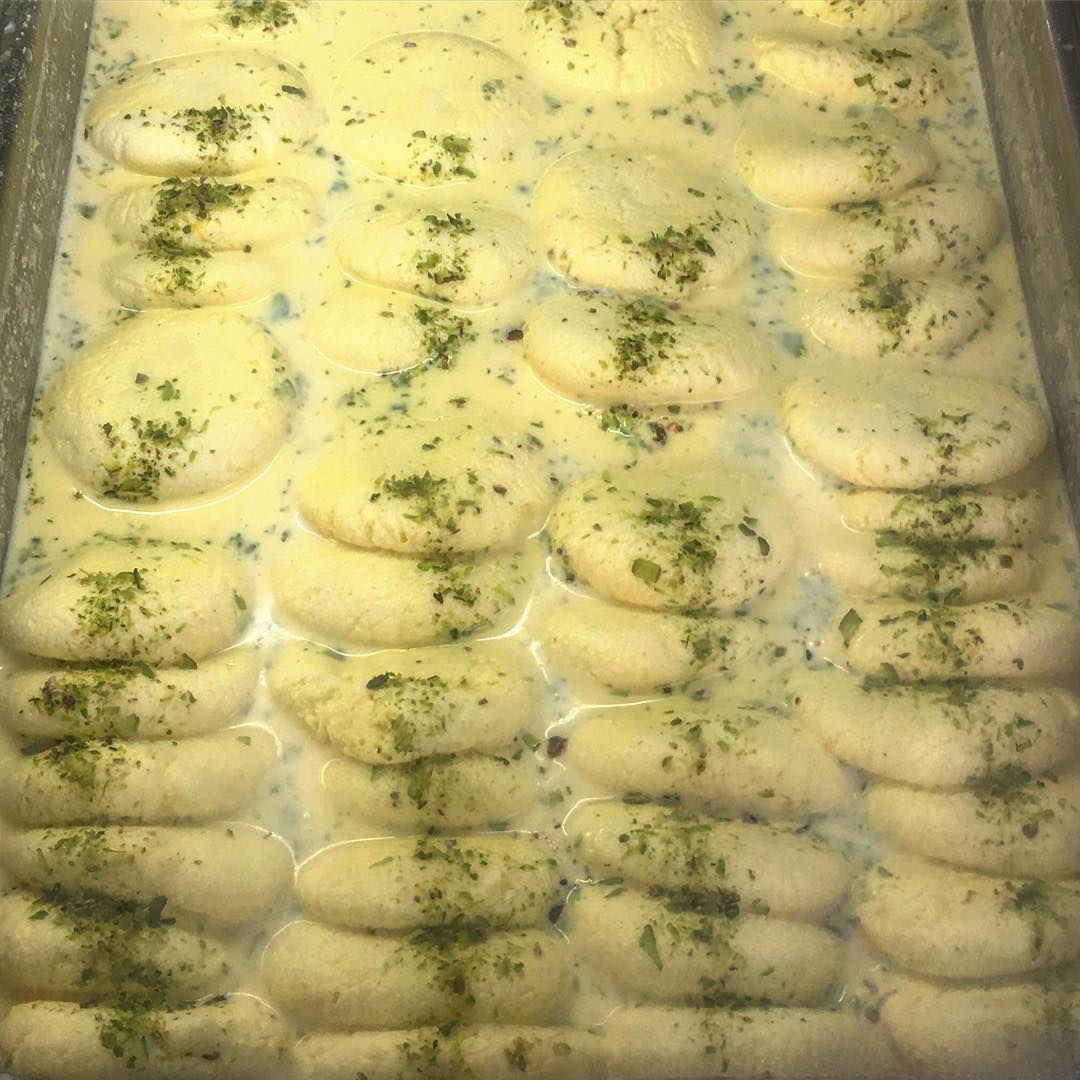 Mochi (Japan)
You’ll hardly find a more elegant and gentle dessert than mochi prepared in a Japanese household. A paste made from adzuki beans can take hours to prepare, afterwards it’s wrapped in a thin layer of gyuhi, a type of sticky rice dough. It is then dusted with green matcha powder or roasted soybean flour. This is the classical mochi that tastes best with traditional Japanese tea, but in shops you can find mochi with a great variety of fillings ranging from melon ice-cream to strawberry cheesecake. 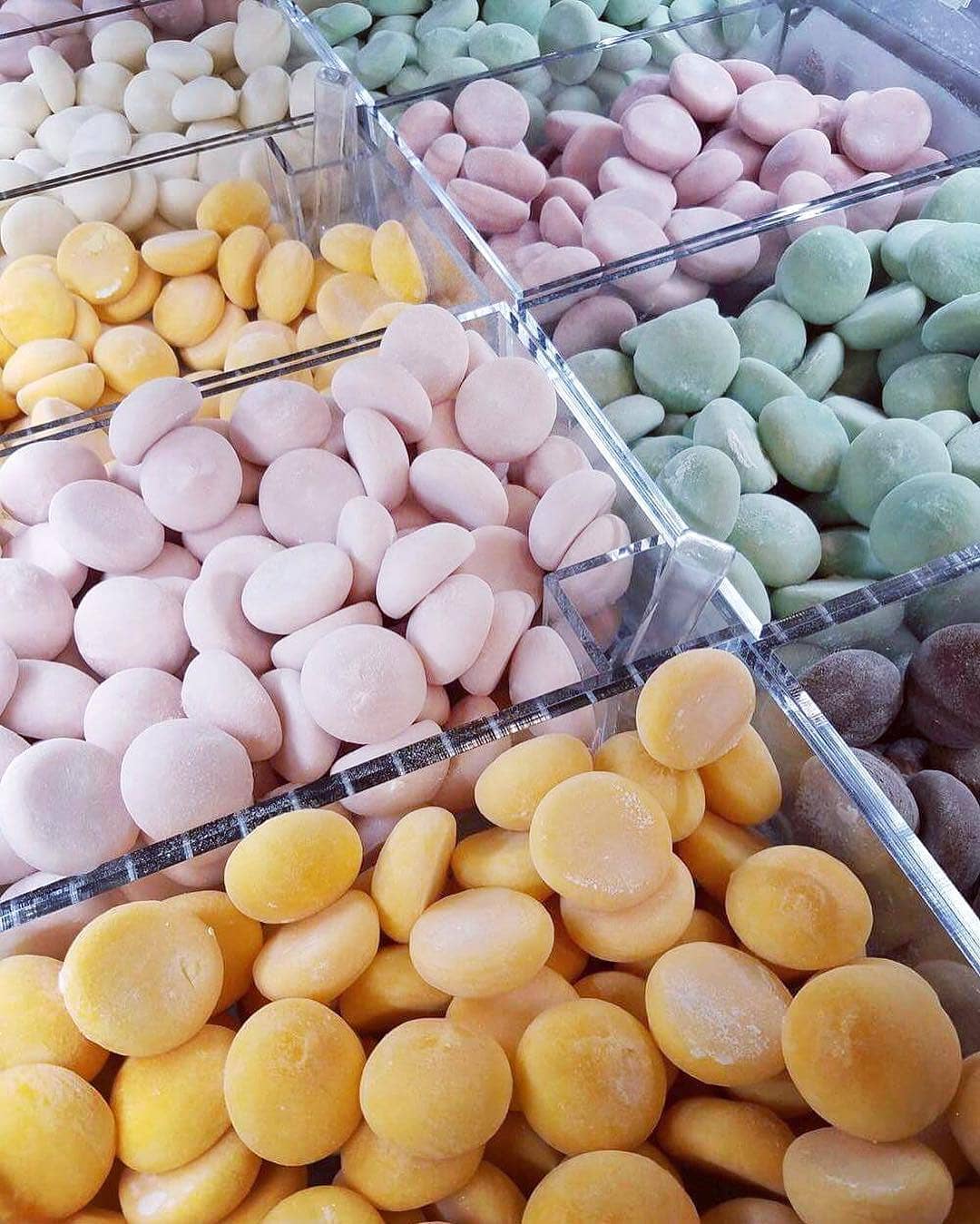 Oliebollen (Holland)
This yummy Dutch dessert may seem simple, but it is one of the most delicious New Year treats you’ll ever try. Roughly translated as ‘oily balls’, oliebollen are basically doughnuts with raisins, deep-fried and served with powdered sugar. 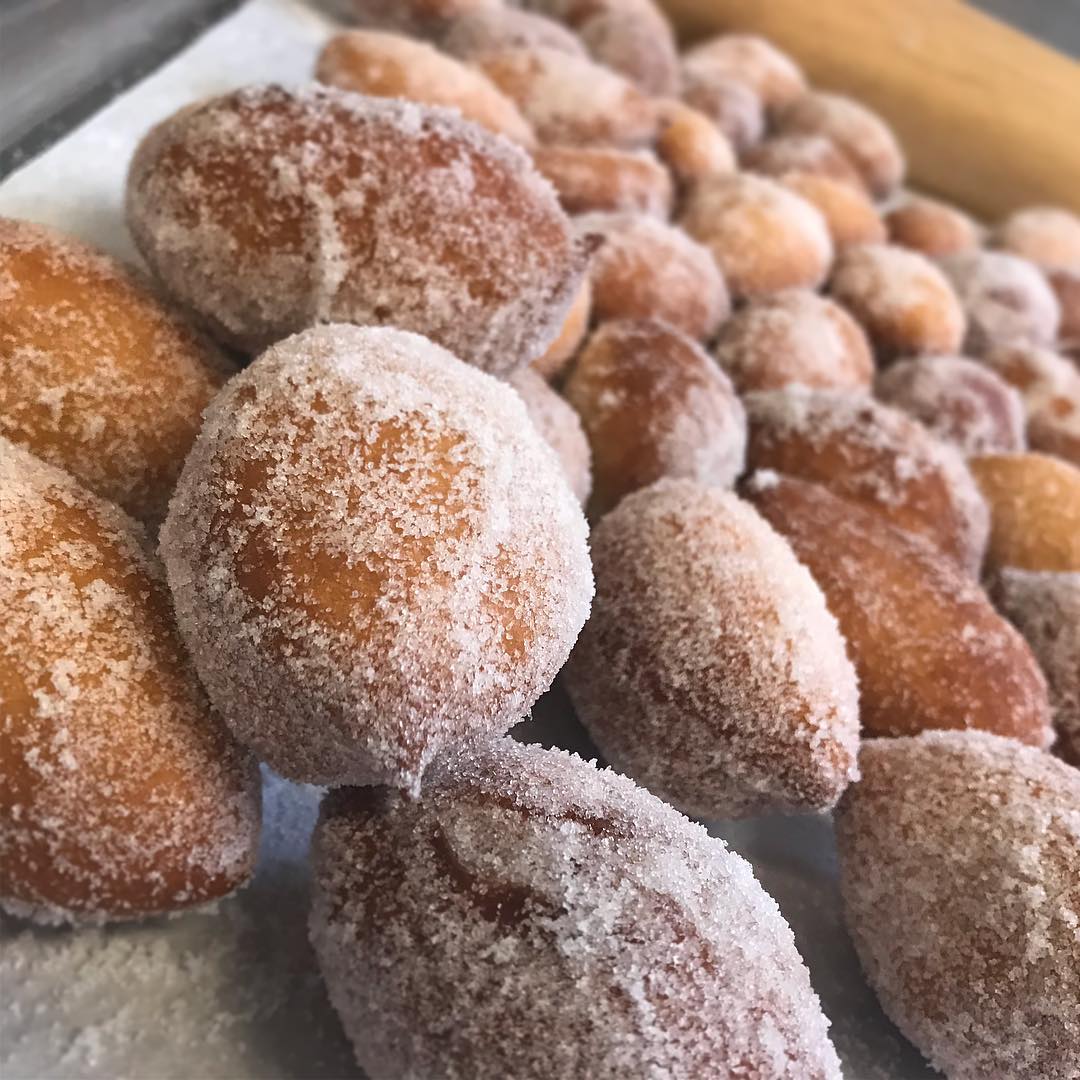 Kaymak ice-cream with mulberry soup (Turkey)
Turkey is famous for its extra sweet desserts, but we want to share something more tart and flavorful with you. Mulberry soup is not your usual dessert as it is not exactly sweet, but it is a welcome change from Turkish sweets that offers juicy berry flavor paired with mouth-watering kaymak ice-cream. Kaymak can be compared to the clotted cream they make in England, although the first one is a bit denser. Combined with mulberry soup and a hint of honey, kaymak ice-cream is the perfect post-dinner treat on a hot summer day. 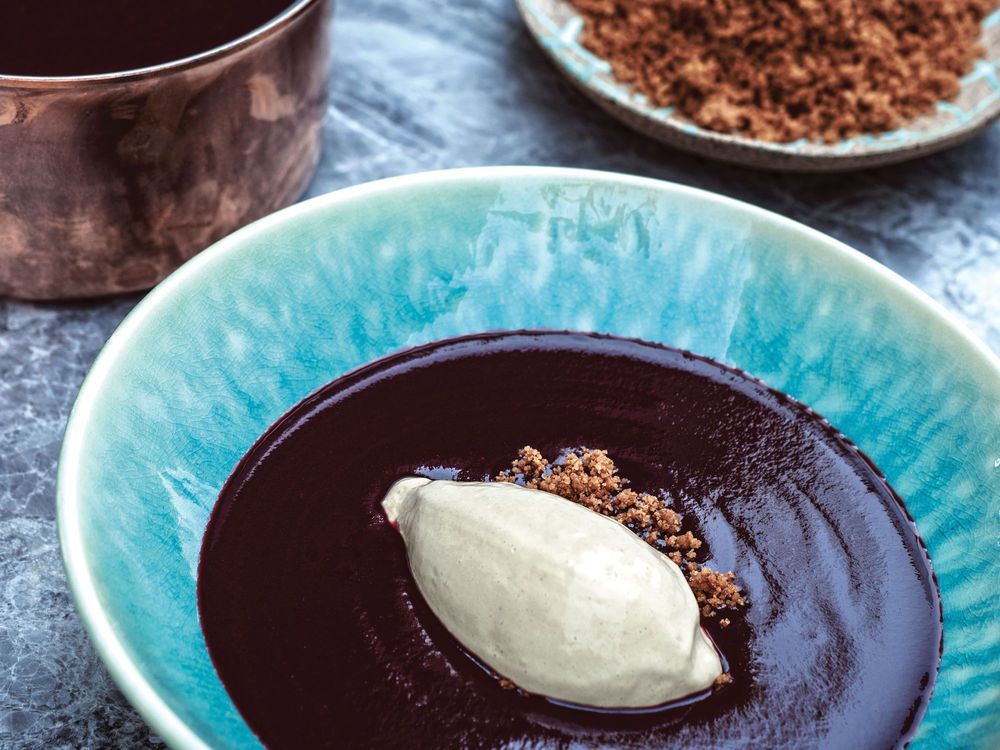 Crème brûlée (France)
Crème brûlée is one of those desserts you do not easily forget once you try it at the place of its origin. It’s made with the gentlest vanilla custard cream that is topped with a firm caramel crust, often browned with fire for additional flavor and aesthetics. It is also one of the oldest French desserts and has been present in France’s most respected cookbooks since 1691! 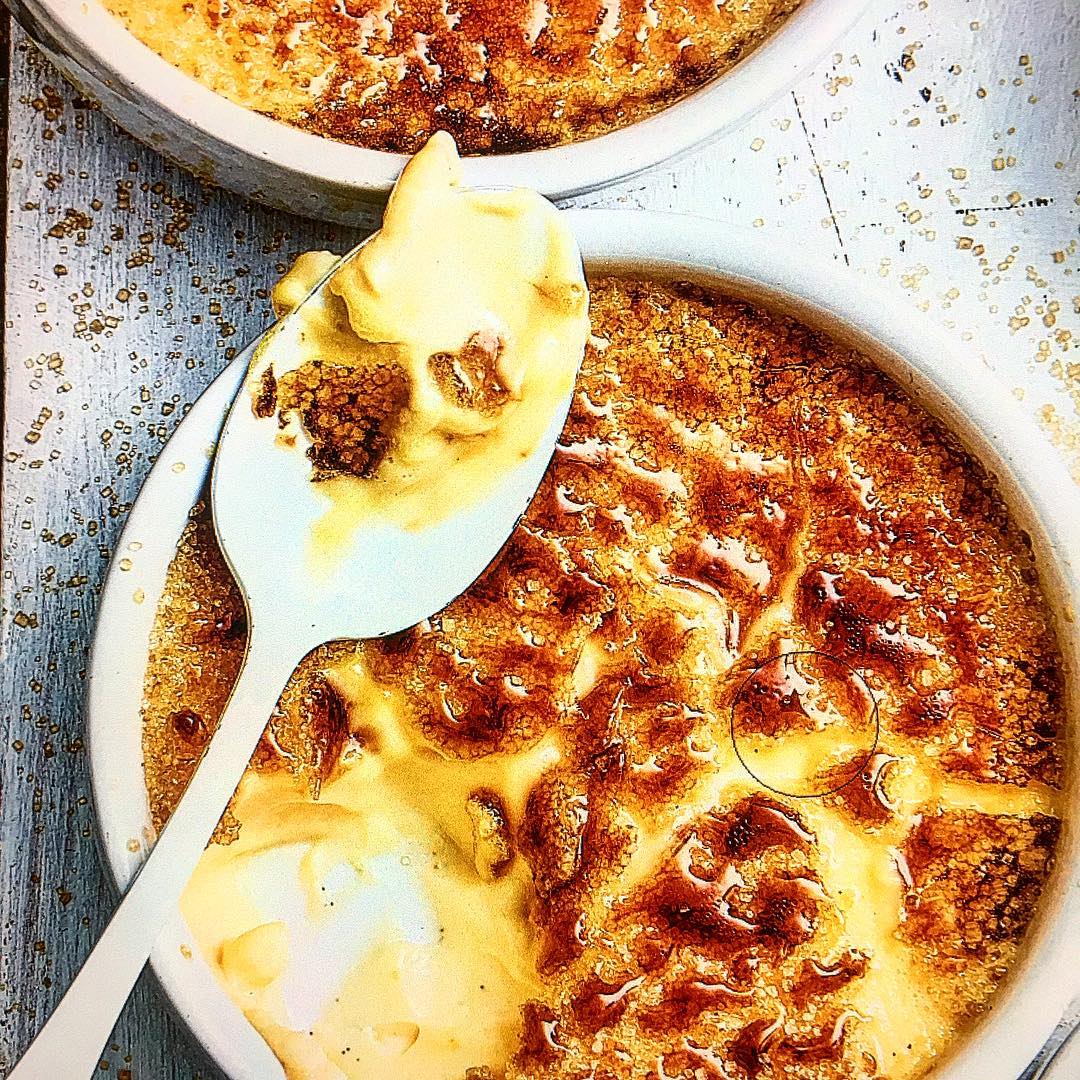 Tres leches (Mexico)
There are different kinds of sponge cakes you can find all over the world, but tres leches from Mexico might just be the yummiest of them all. Many believe this recipe was inspired by medieval Spain and European liquid-soaked cakes that were hugely popular at one point in history, while others believe we should thank Nestle Corporation and the recipe it used to print on cans of condensed milk. Either way, this cake features cream, evaporated milk, and condensed milk, all combined in perfectly harmonious proportions to create a seriously sweet creamy sponge cake. 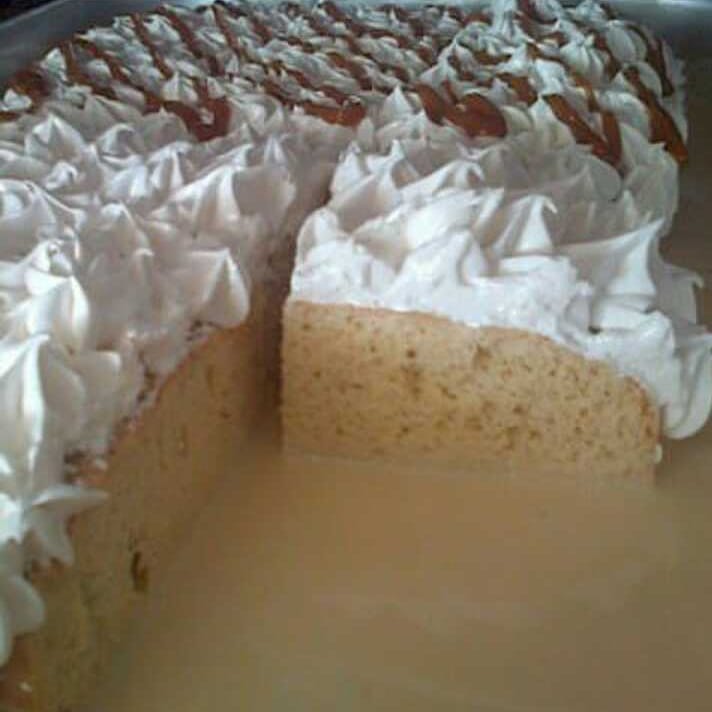 Baklava (Turkey)
You can’t have a list of world’s yummiest treats and not mention Turkish baklava. It is believed that the recipe of baklava dates back to the 8th century BC and belongs to the Assyrian culture. The Ottomans then adopted this recipe and transformed into the delicate layered sweet treat we all know and love today. Baklava is prepared with phyllo dough cut in paper-thin layers, filled with carefully chopped nuts and sometimes dried fruits. The whole thing then gets drenched in honey or syrup, making it one of the sweetest desserts you’ll ever try in Turkey! 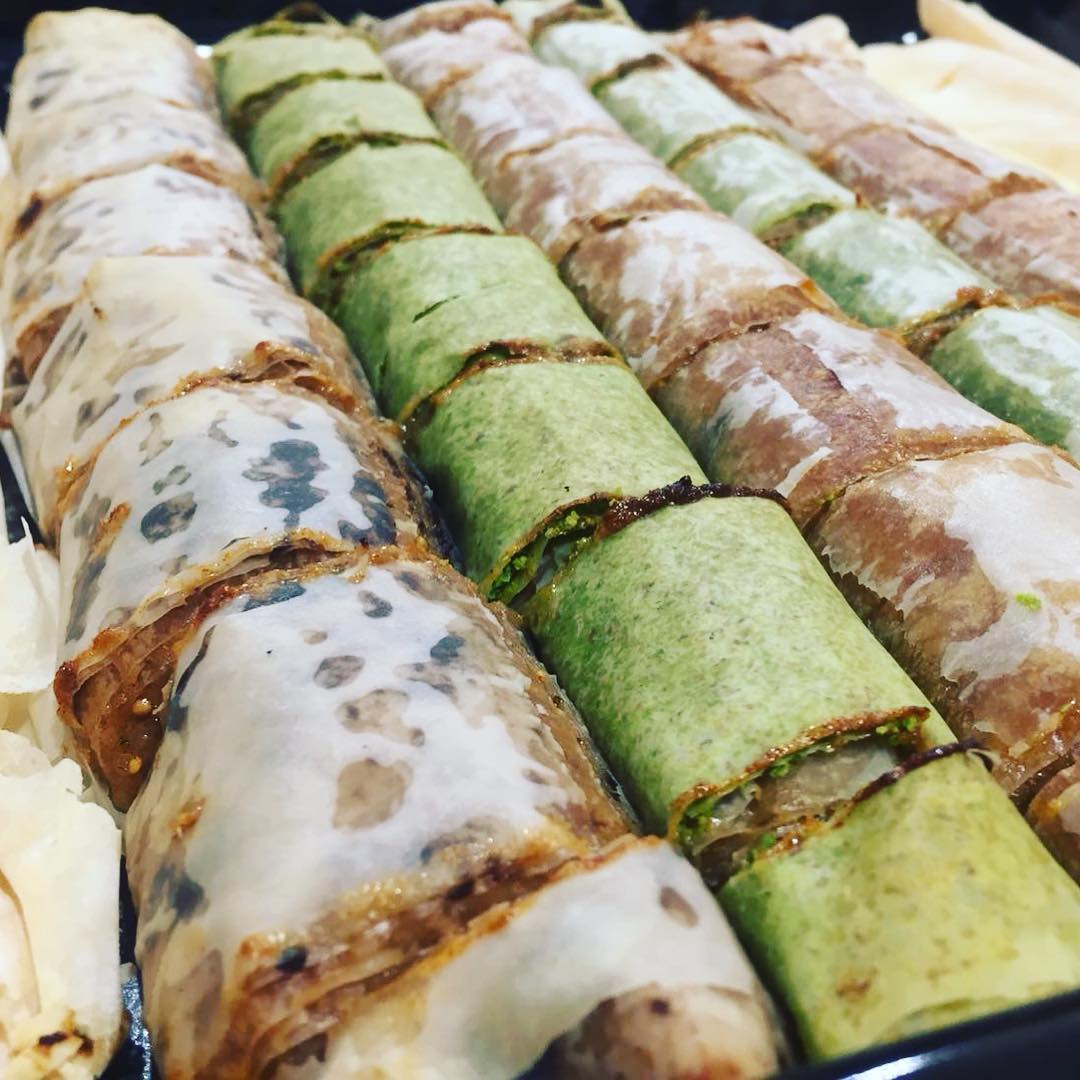 Po’e (Tahiti)
This subtly sweet dessert is one of the most popular treats in Tahiti, although not many people know about it outside of the island. Po’e can be prepared with basically any fruit puree (e.g. mango) that is then mixed with cornstarch, wrapped in a banana leaf, and baked until ready. It is usually served with coconut cream or ice-cream and eaten during barbecues or various festivities. 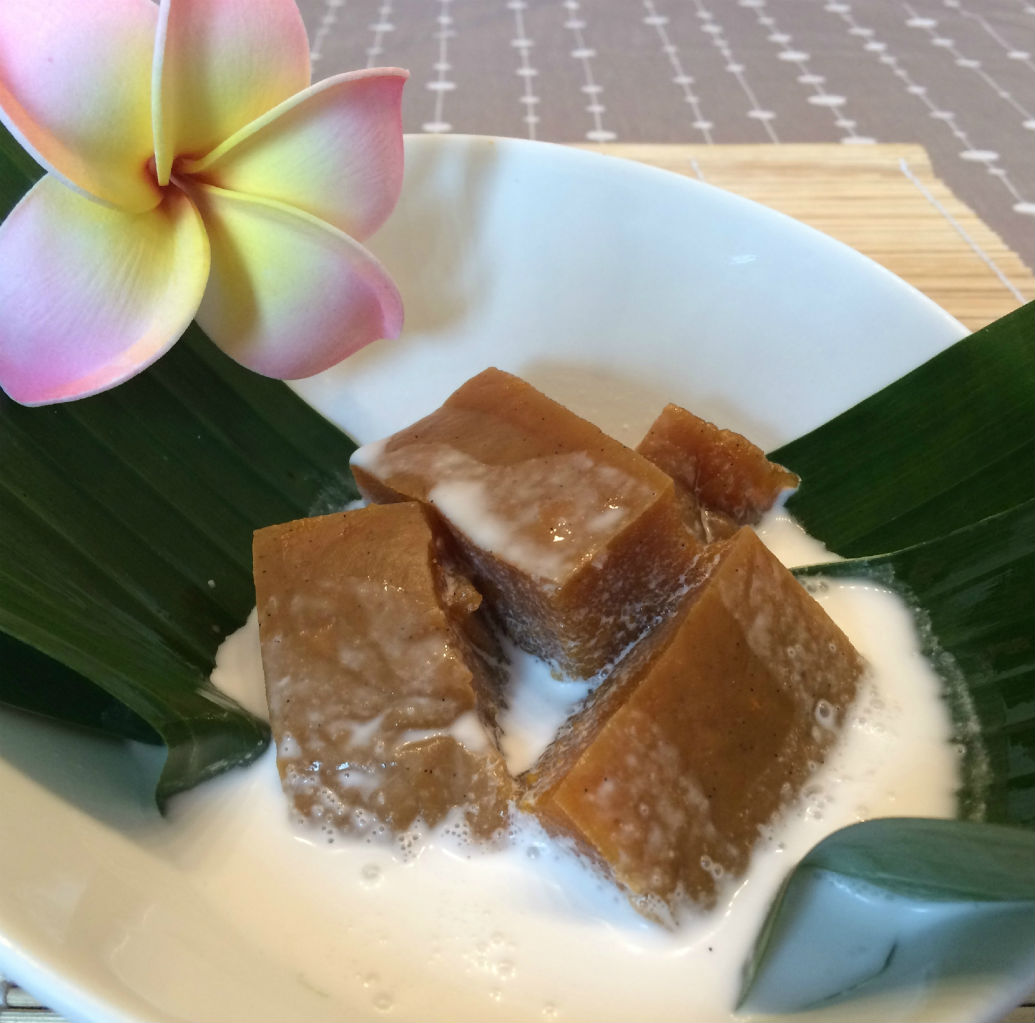 Songpyeon (Korea)
Half moon-shaped Korean rice cakes named songpyeon are one of the most common Korean sweet treats, which doesn’t make them any less impressive. Made with thin rice dough, these aesthetically pleasing dumplings come with a whole variety of fillings and can be either boiled or deep-fried. Inside you can find different nuts, adzuki beans, as well as sweet potatoes and chestnuts. They are always served with honey, often of some peculiar variety like tangerine or linden. 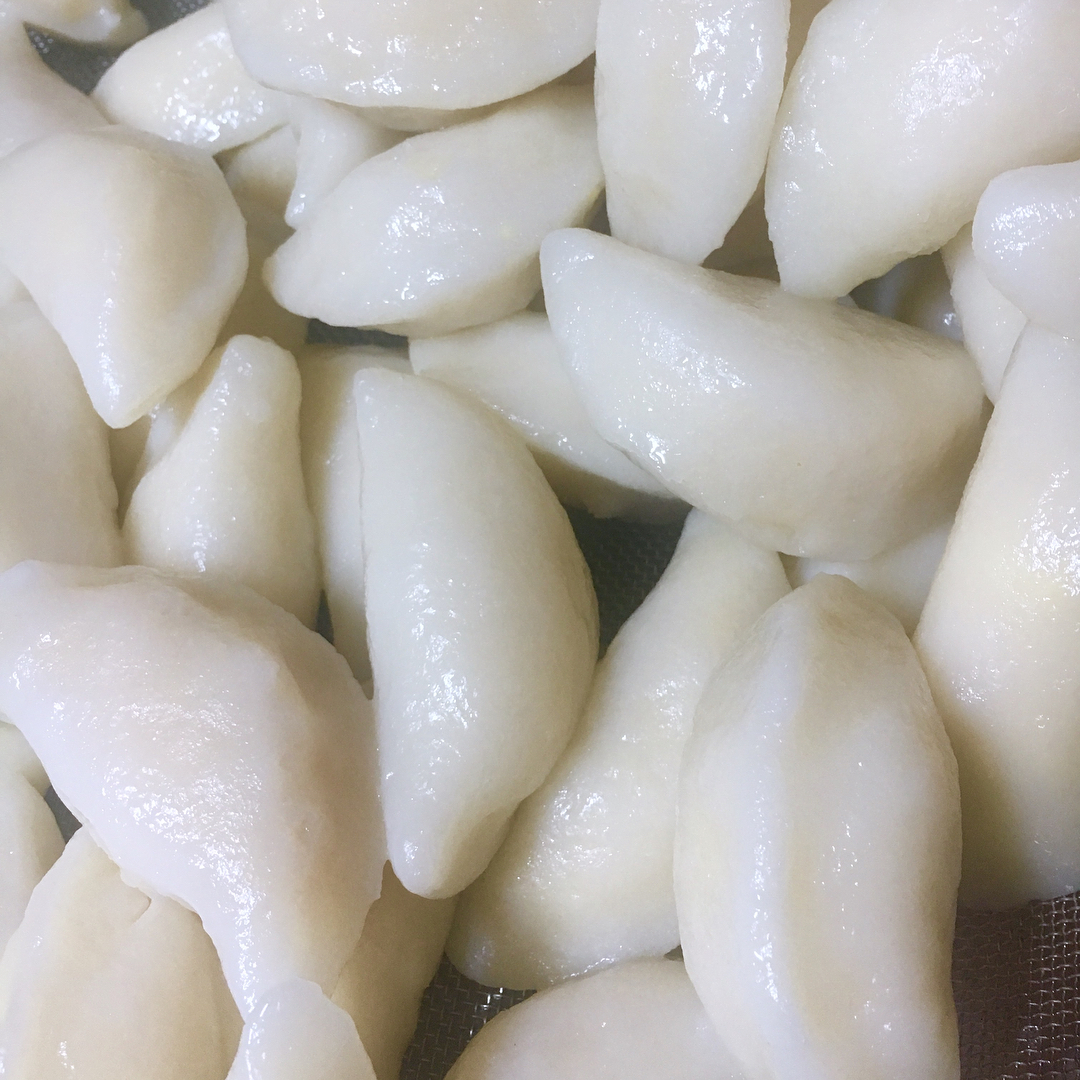 Kladdkaka (Sweden)
Swedish kladdkaka is quite similar to the mouth-watering American brownie and is just as fudgy. This gooey, moist chocolate cake is amazing both hot and chilled. While in Sweden it is mostly served cold, it can also taste amazing hot from the oven with a scoop of vanilla ice-cream on top. If you ever want to prepare kladdkaka yourself, remember to melt the butter first before you mix in the rest of the ingredients – this way you’ll end up with the dough of perfect consistency! 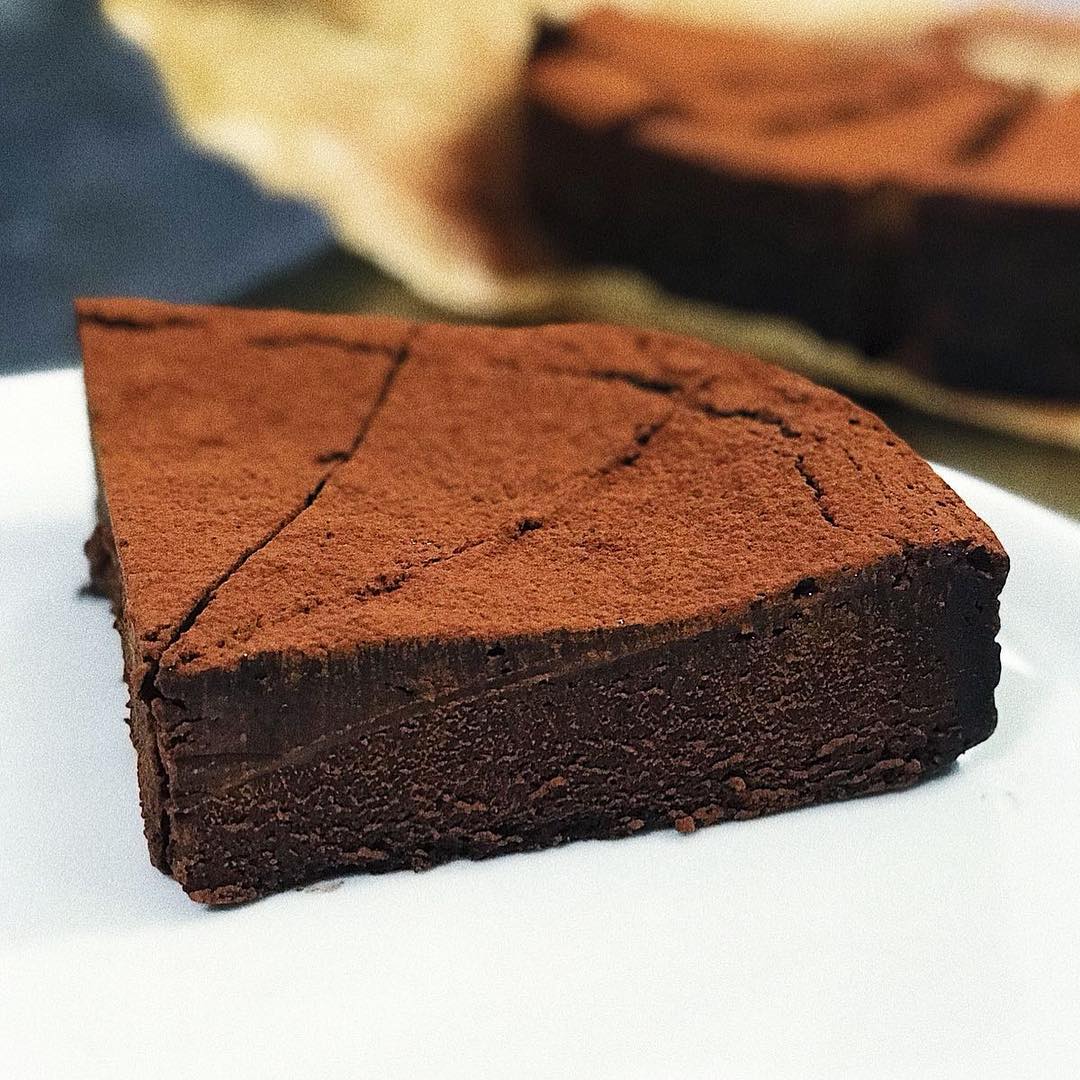