Breakups are. Not just for those who get dumped, but also for those who have to pluck up the courage to be the one to initiate a breakup. It’s a big and hard decision to make. After all, you’re basically contemplating a major change in your life and you’re also hyper aware that you’re going to hurt the person you love/loved by doing this. No one really wants to cause harm to those we hold dear, but sometimes it is the right thing to do and it the end it will be for the better. Life is weird like that.
In order to help you figure out whether you’re just going through a rough patch or if it’s really time to end things, we came up with a bunch of questions you should ask yourself before breaking up with him. It’ll probably still hurt just the same, but at least you’ll be sure in your knowledge that you’re going the right thing.

1. Is there mutual respect?
Respect is one of the most important things in a relationship. If you don’t respect him, there’s really no reason for being with him. So take a step back and ask yourself whether you respect him and do you feel like he respects you. 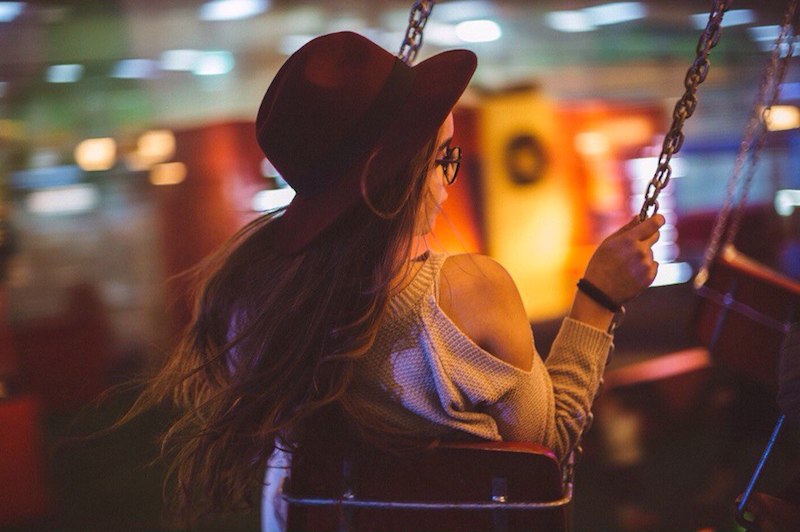 2. Do you feel safe?
The fact that your should feel safe is a no-brainer. And we don’t mean just safe in a physical sense, but also on an emotional level. Do you feel safe in sharing your thoughts, opinions, worries and life goals with him, or are you holding back in fear of being judged? 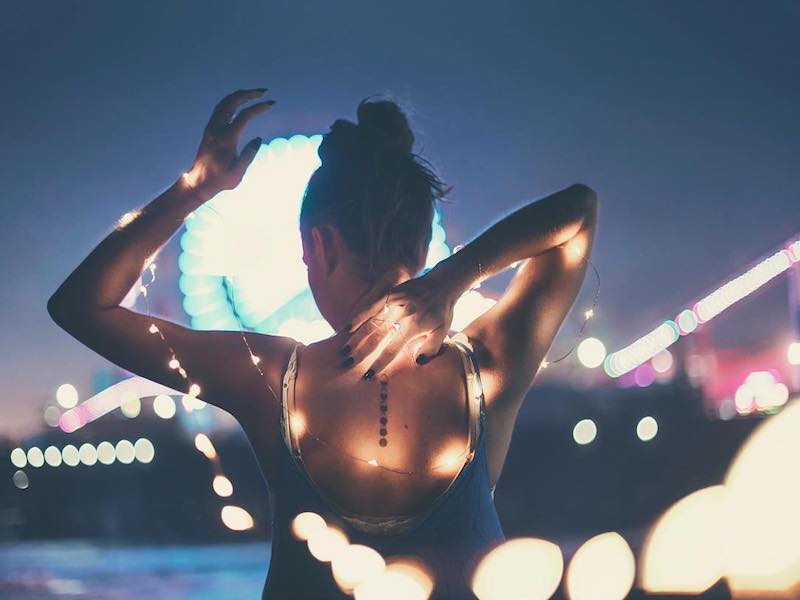 3. Does this relationship bring out the best in you?
No one is perfect and we aren’t always our best self. But think about your time together and figure out if he brings out your best qualities. Do you feel like a nice person when you’re with him, or does he perhaps bring out the negative sides of your personality you would rather stay hidden and forgotten? 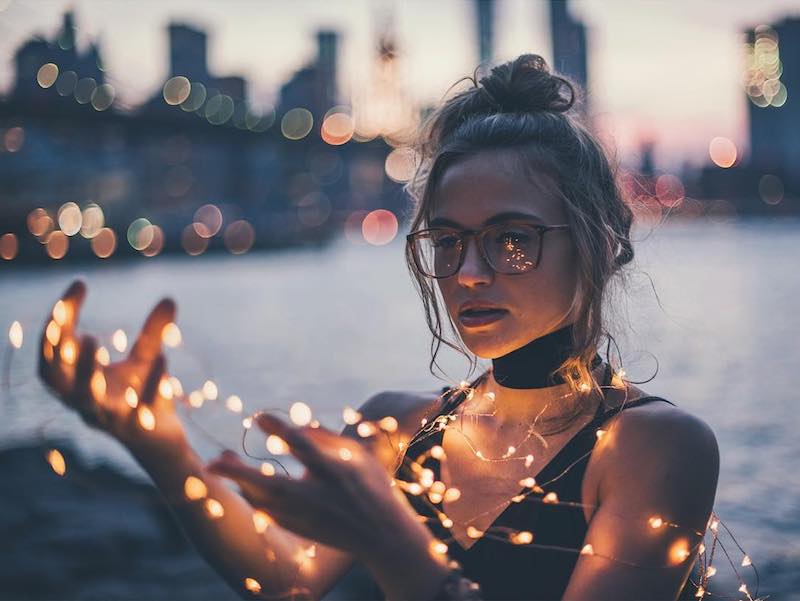 4. Do you enjoy having a conversation with him?
Communication is the basis of any relationship. If you have nothing to talk about that you’re not really connecting on a basic level. Do you like talking to him? Or do you usually wreck your brains for a topic of conversation? When you do talk, is it enjoyable, or do you just end up arguing and fighting all the time? 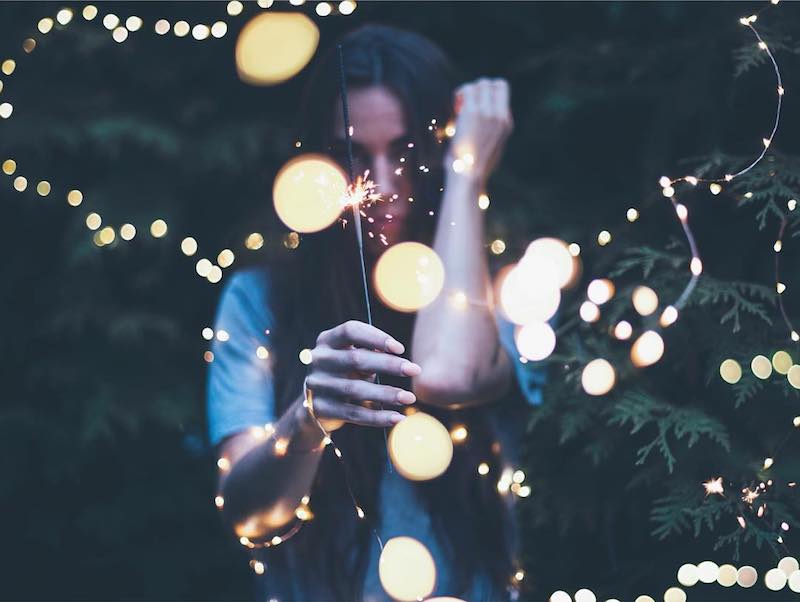 5. Do you fight the same way?
Speaking of fights, those are also pretty important. Don’t worry, everybody fights once in awhile, it’s normal and not a cause for concern. It’s just one of the ways you figure things out and resolve issues. However, do you fight the same way? Some people need to raise voices and shout things out, others prefer to just forget and move on. Some tend to shut down and walk away because they need space to figure things out, others need to discuss everything in detail right away in order to move past it. If your fighting styles are very different that could be a source of a lot of frustration. 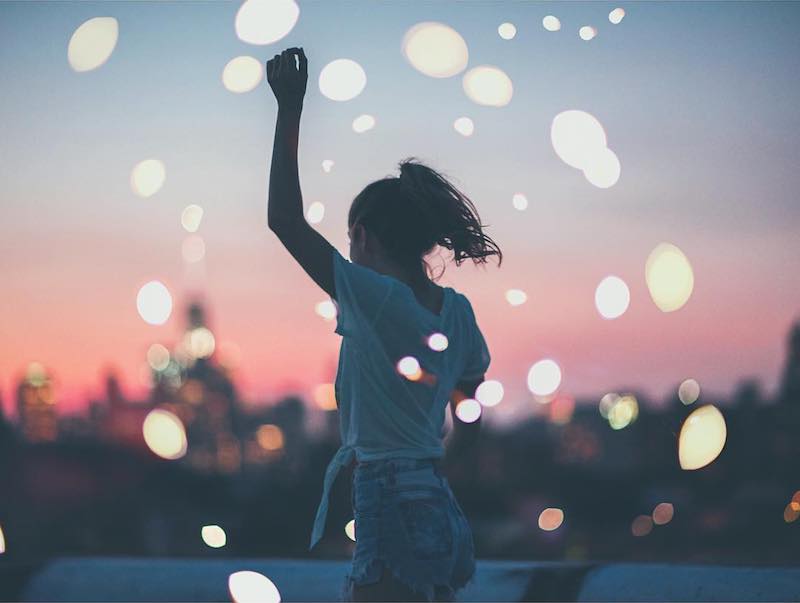 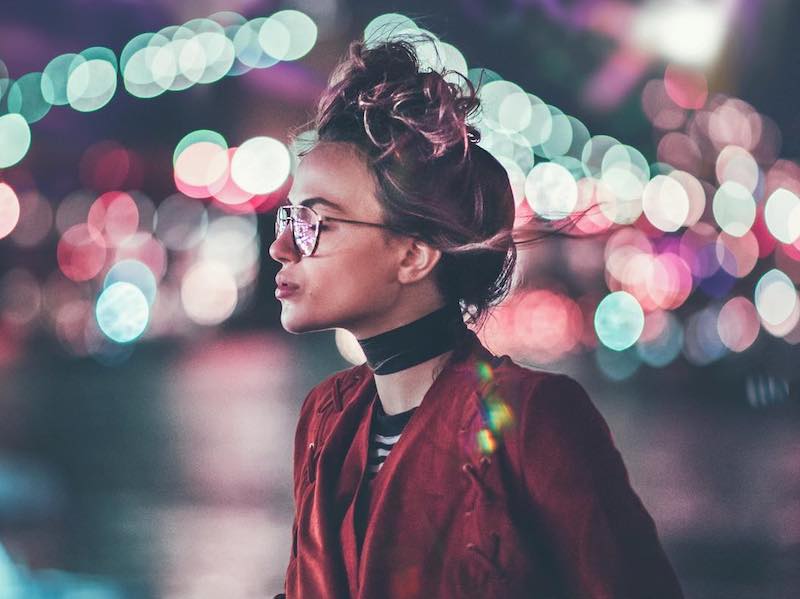 7. Does he make your life more interesting?
Now, don’t get it wrong, he’s not supposed to be your source of entertainment, that would be ridiculous. But does he make your everyday life a bit more interesting? Do you feel like even doing mundane chores isn’t as bad when you’re doing them together? Or maybe watching a movie is always better when he’s right next to you? 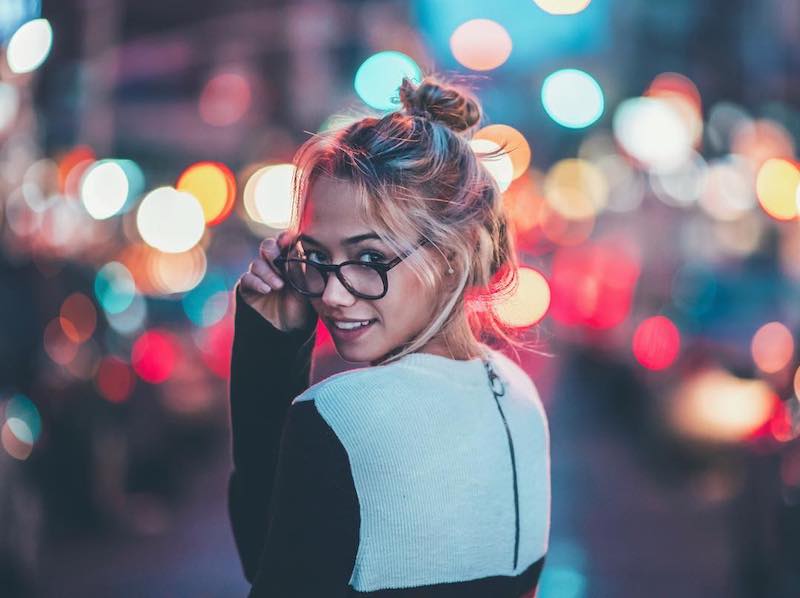 8. Do you feel encouraged to grow?
You want to surround yourself with people that want the best for you and that encourage you to grow as a person, emotionally, intellectually and otherwise. Does he encourage you to work on your craft, learn knew things and explore the world or do you feel complacent and stuck? 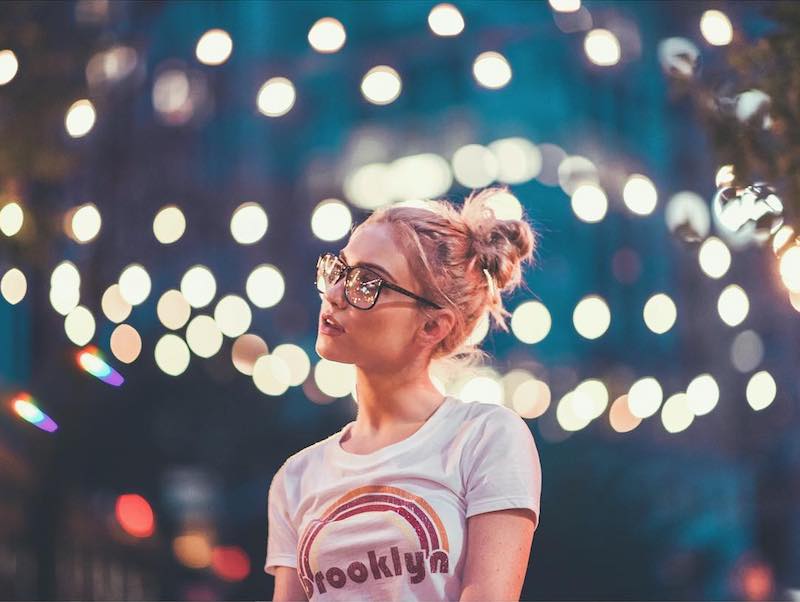 9. Do you love him or the idea of him?
Basically is he really what you want in real life, or is he perhaps someone you think would be great for you? Is he actually what you need or does he just fit certain checkmarks you’ve created for him? We tend to idealize our partners, and once the honeymoon stage wears off the realities can be far from perfect. 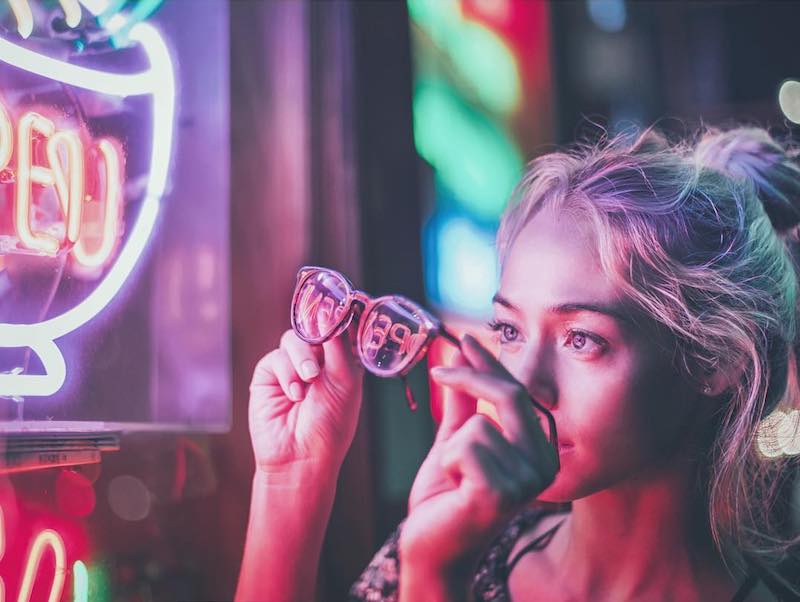 10. Why do you want to break up?
This is the most obvious question you should ask yourself. What’s making you want to end this relationship. Is there a particular reason or perhaps a whole list? Write it all down, figure out what bothers you the most and think critically about it. 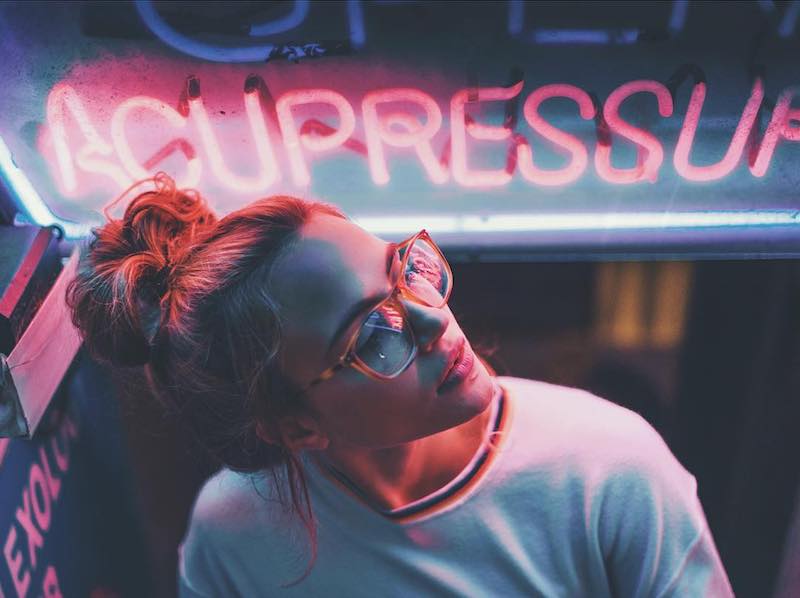 11.Have you tried talking to him?
Once you figure out those reasons think about whether you’ve made them known to him. Did you bring this up before? Have you had conversations about the things that make you unhappy or things you’d like to change. Is this something he’s willing to work on? 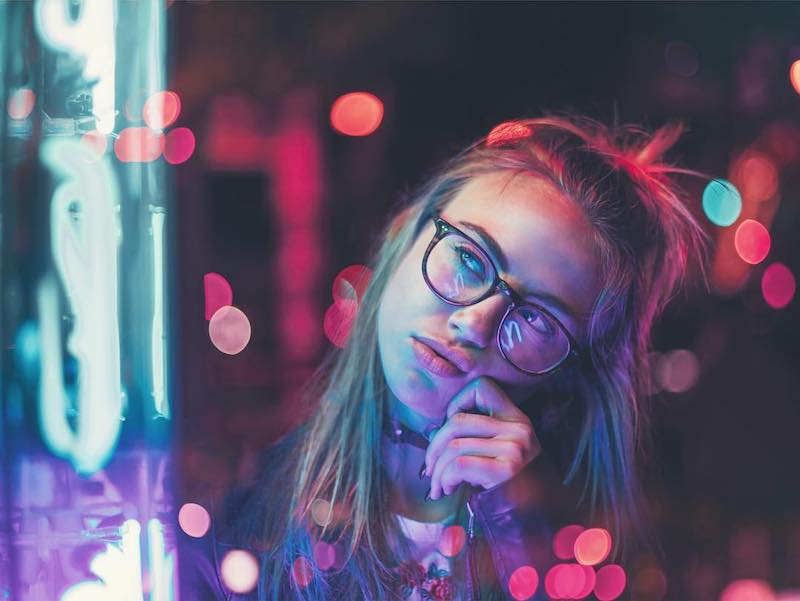 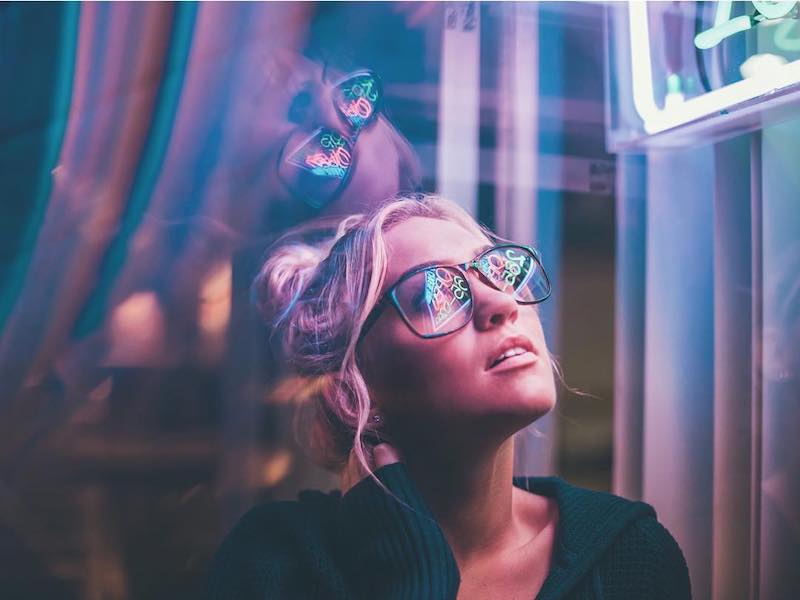 Hopefully asking yourself these questions helped you clear some things up. In the end, you’re the one who’s got to make the decision and you know what’s best for you.