You know that saying about being able to distinguish between what you want and what you need? Sometimes, it’s tempting to fall for the bad boy. It’s that look in his eyes, the mystery that keeps you on the edge of your seat and makes the relationship thrilling. It’s the most cavity-inducing candy on the shelf that’s too tempting to resist. But what we really need is a mature guy (or a reformed bad boy, if you will.) One that’s gone through his shenanigans and is looking for a real woman to be a supportive partner to. Here’s some signs that he’s a grown-ass man and he’s not just what you desire, but what you desperately need.

1. He’s down to self expand with you – sometimes staying in your comfort zone isn’t a good thing! He challenges you but he doesn’t judge you or ever make you feel like you’re not enough.

2. He’s got the mindset and bank account of a winner and that’s not shallow, it means he’s not a leech and you deserve someone that works just as hard as you. 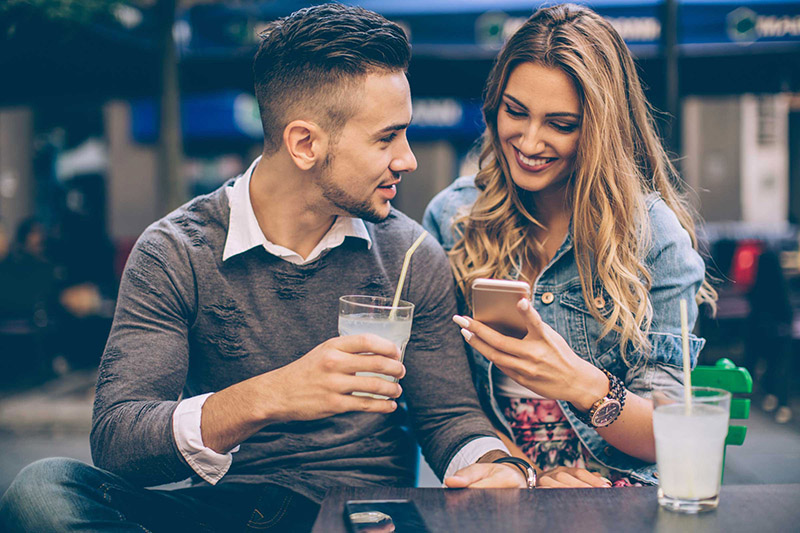 3. He takes care of you financially but not in a controlling way; he just helps you out and takes you to nice dinners and the like, but doesn’t try to own you or buy your affection; chivalry isn’t dead!

4. He has his own vision and encourages yours! A supportive man that pushes your own dreams is a man you want to be with – you might be scared that he’s putting the fire under your ass, so to speak, but it just means he cares. 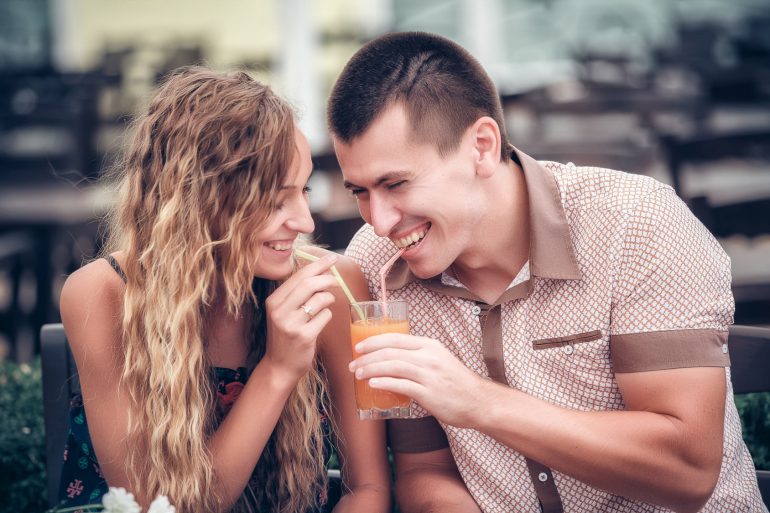 5. He’s independent and encourages your own independence – that doesn’t mean he’s secretive or annoyed with you, he just knows the importance of keeping your own identity when you’re in a relationship. But know the difference between the scrubs who use independence as an excuse, and the real independent boys.

6. He doesn’t have trouble admitting when he’s wrong, or apologizing when it’s necessary. So many dudes out there are trying to gaslight, so this trait is really appreciated and vital to communication in a grown-up relationship. 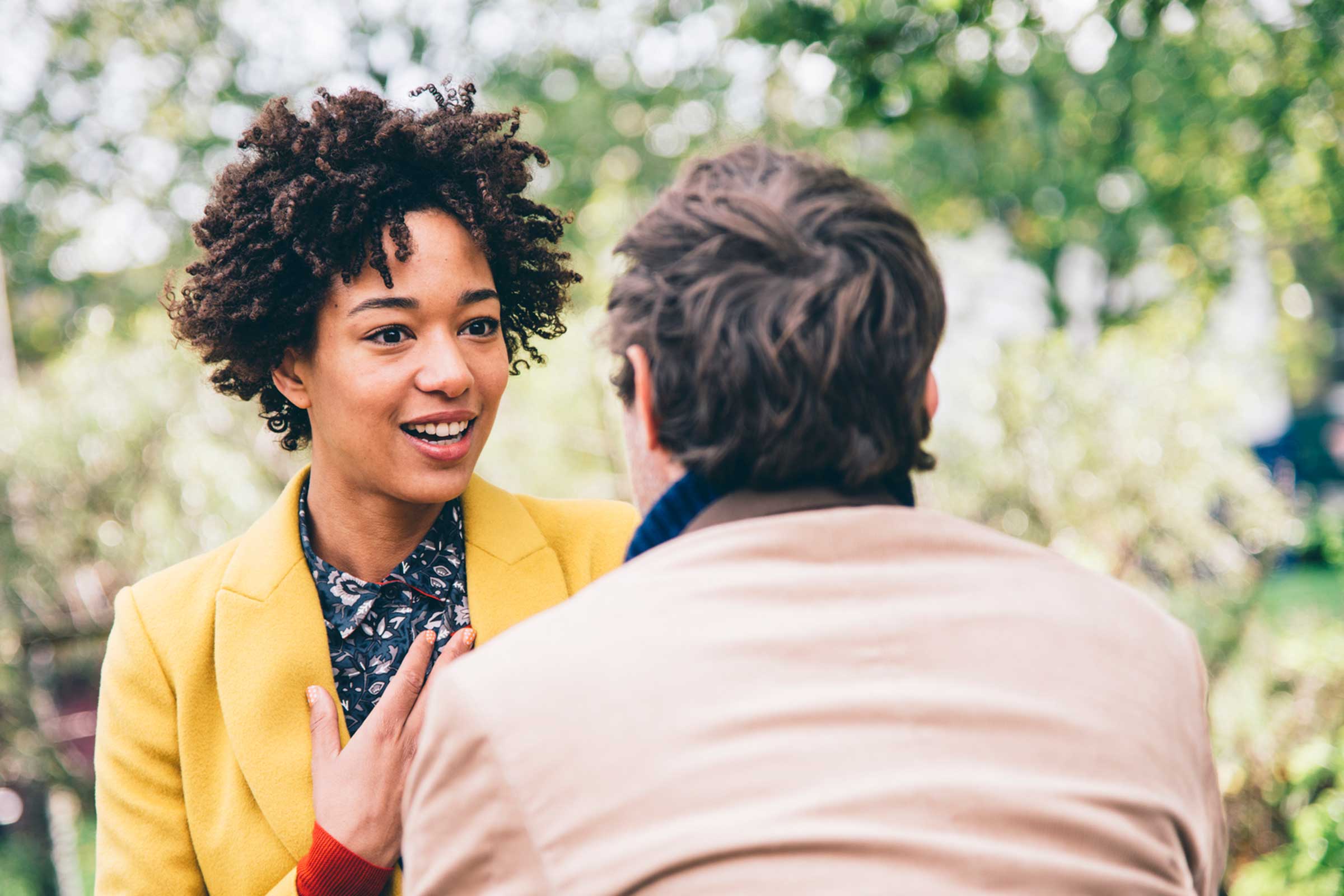 7. He has a real apartment, not a gross frat boy habitation. If he’s a clean boy, that’s a big deal. even some guys in their 40s don’t know how to clean up and act like their mom is around the corner waiting to do it. No beer bottles knocking around or floors hidden by piles of clothes!

8. His priorities are in order – he’s building a career he’s passionate about, helping out his family is important, and you’re definitely up there on that list! A man who prioritizes is one who’s not afraid of building a life full of meaning that he actually wants; he doesn’t feel pressured into committing, he jumps into it with confidence and grace. 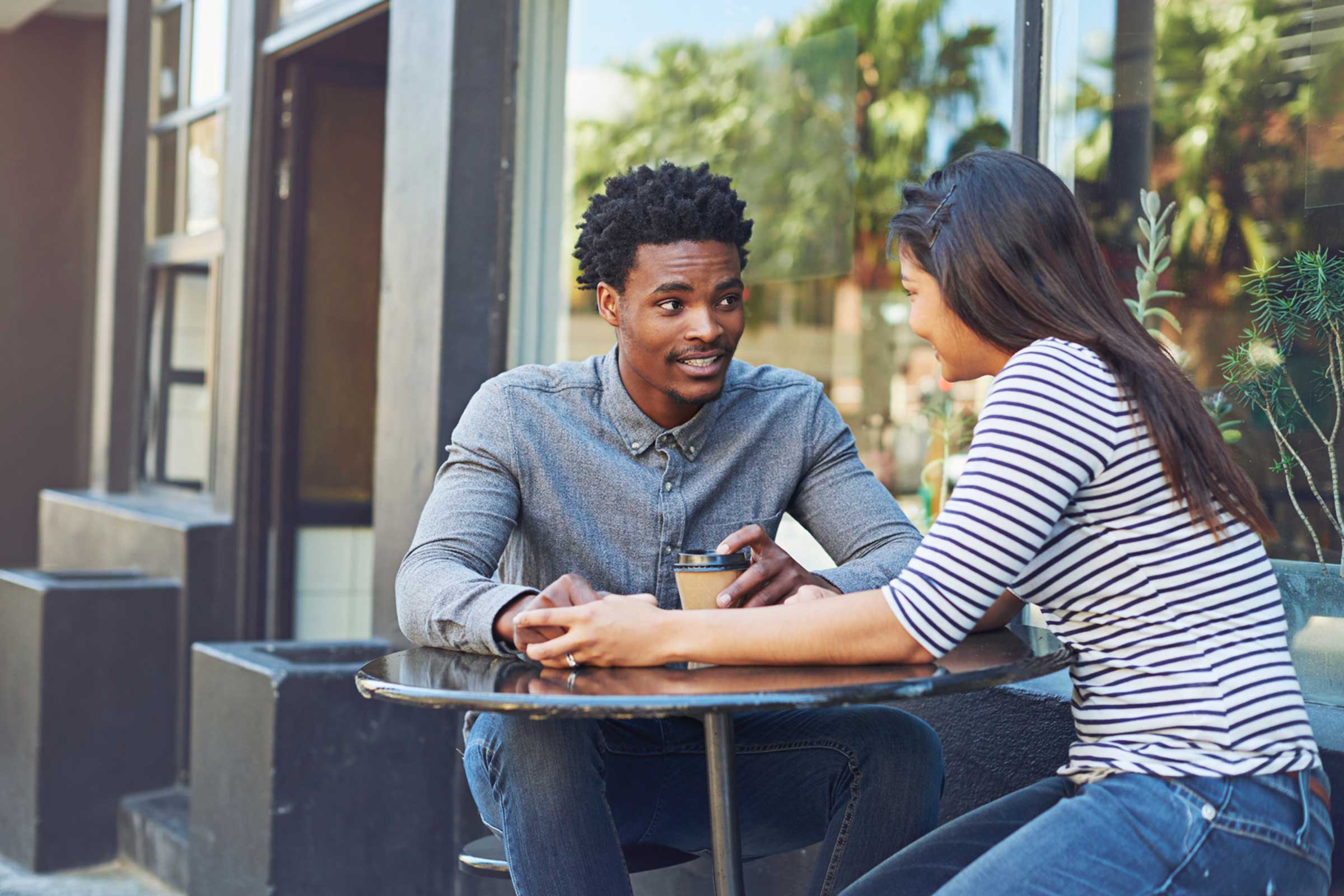 9. You don’t have to guess what he means to you – it’s clear that he wanted you to be his girlfriend, and he’s talked to you about it. His intentions are mature and he won’t play guessing games or try to string you along. You’re his girl and he wants the world to know it.

10. He doesn’t always agree with you, and though that might be frustrating to you, when a guy is constantly agreeable, it’s basically pandering to you – it can be kind of shady and dishonest. Instead, he sticks to the respectful, open method. 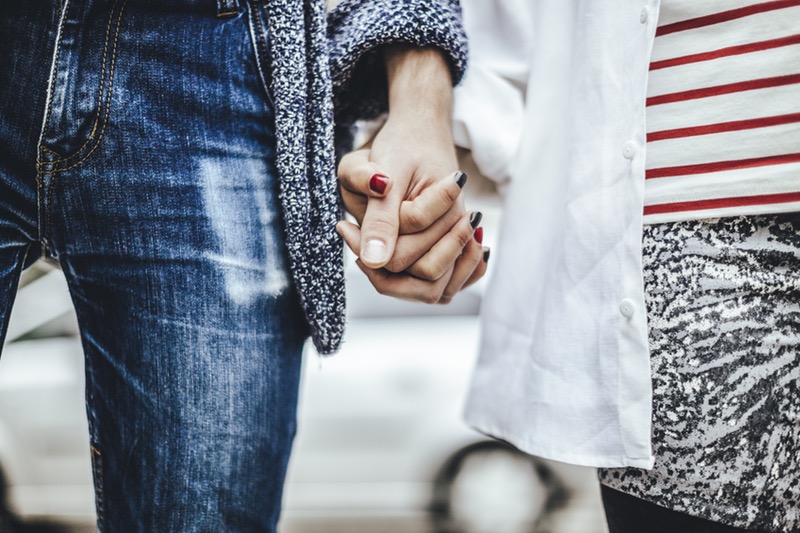 11. He knows your value, and hence appreciates you and your time – if you guys have planned time together, he’s not going to be playing video games or watching sports all night. You’re his focus, and he’s perfectly happy with that. You should be too.

12. He’s not the jealous type, but he will watch out for you. This balance is key – overprotective dudes can get way too intense, and you constantly are having to prove your innocence and prove how platonic you and your guy friends are. There’s nothing sexier than a man who’s secure in himself. 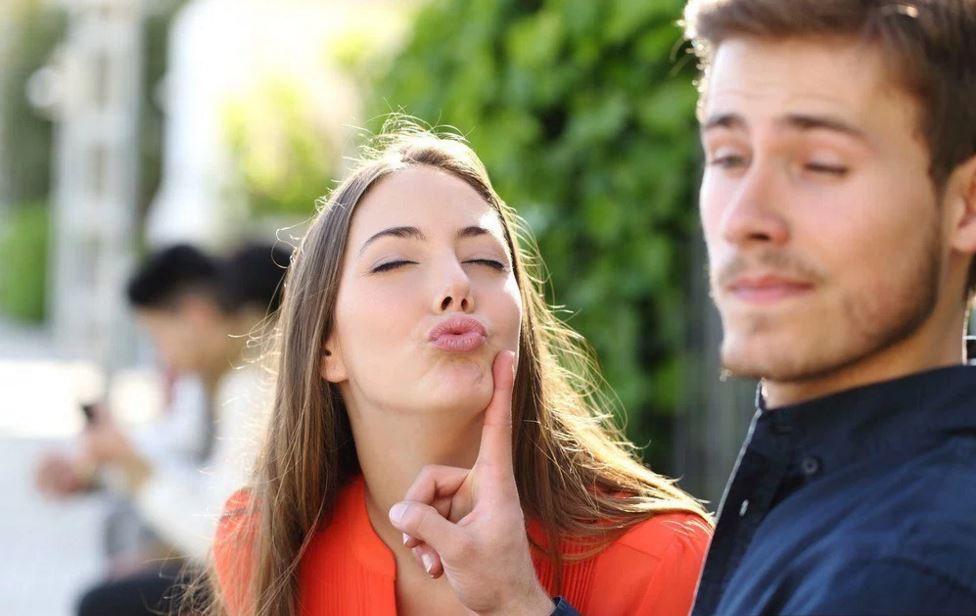