You wouldn’t want to date someone without a sense of humor, would you? Looks, clothes, strength – it’s all important, but a good sense of humor will always be more important than these superficial qualities. Humor is what sticks around forever, while looks fade away. But why humor? Well, it seems like a person with a good sense of humor knows when to tell a joke and when to act serious. They also know when to say the punchline and when to add more backstory to a joke to make it funnier. The most important part of avoiding turning positive qualities into turnoffs is knowing when to stop. Here are some of the biggest turn offs women present to men, unknowingly.

1. Being too childlike
Acting like a child is cute. Pet names are cute, baby talk can sometimes be cute, and rompers seem to be all anyone talks about these past few weeks. However, there’s a time and a place for everything. If you go over the top with child-like behavior, you can quickly go from being cute to being incredibly annoying. Sometimes situations call for a serious attitude, and child-like behavior will only make the situation worse instead of neutralizing it. 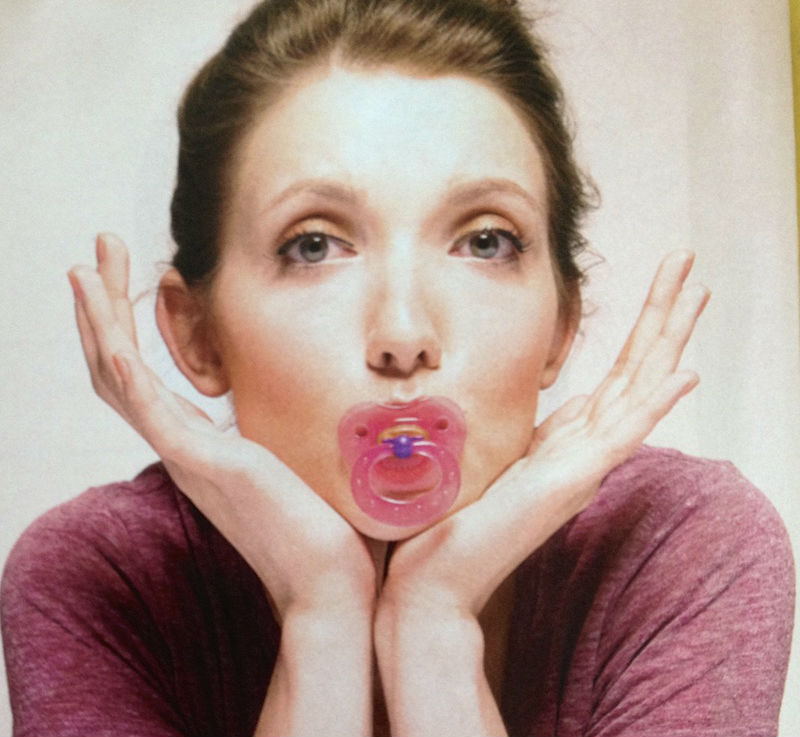 2. Being clumsy
In suit with the previous item, clumsiness turns socializing into babysitting. It’s always nice when people have handkerchiefs and napkins when you need them most, but there’s a difference between needing them once in a while and making every outing a spy-movie, complete with bags full of wet wipes, dry napkins, stain remover, and bandaids (in case of cuts). And all this doesn’t even begin to cover the secondhand embarrassment of being around a clumsy person.

3. Not making decisions
Sometimes you just have to take charge of a situation and be assertive about what you want. This goes for everything – from the simplest decisions (like what to have for dinner) to large ones (like deciding between a small gathering and a destination wedding). Too often, people fall into the habit of avoiding making choices. We get it. There’s the pressure of making mistakes, the pressure of choosing something your significant other won’t enjoy, and more. However, every once in a while it’s important to make bold and confident choices. If all else fails, nobody’s ever said no to pizza for dinner! 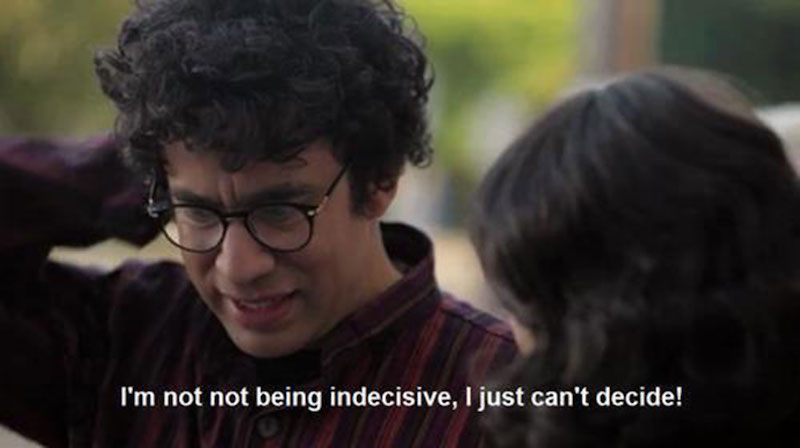 4. Gossip
As with everything else, there’s a threshold for how much gossip a person can listen to before they begin to doubt the integrity and trustworthiness of a gossiper. Of course it’s always interesting to know what’s going on behind-the-scenes with some friends or colleagues at work, but there’s a difference between “spilling tea” and becoming a human equivalent of “TMZ about boring people”. 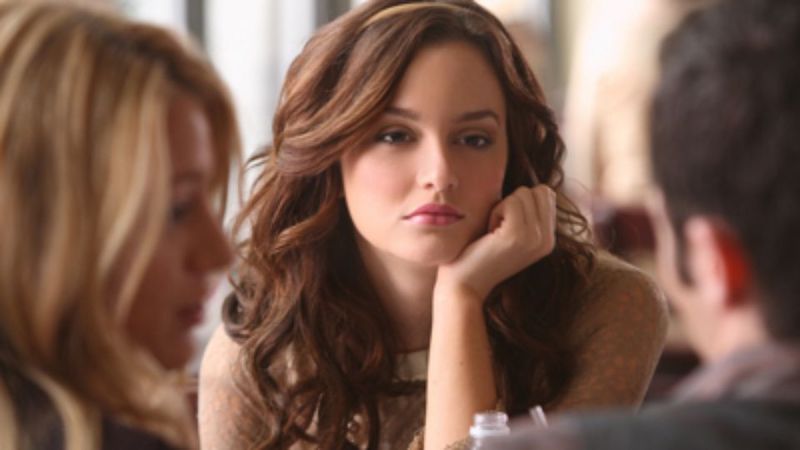 5. Cleanliness and hygiene
Do we even have to mention this one? Nobody wants to live in a laboratory environment and dedicate several hours every day to cleaning, but nobody wants to live in chaos either. Sure, having a relaxing evening, ordering takeout, watching some Netflix, and then going to bed is a great time. However, it’s equally important to take some time the following day to throw the boxes out, dust the table, vacuum the floor, wash the dishes, take a shower, and slap on a face mask. 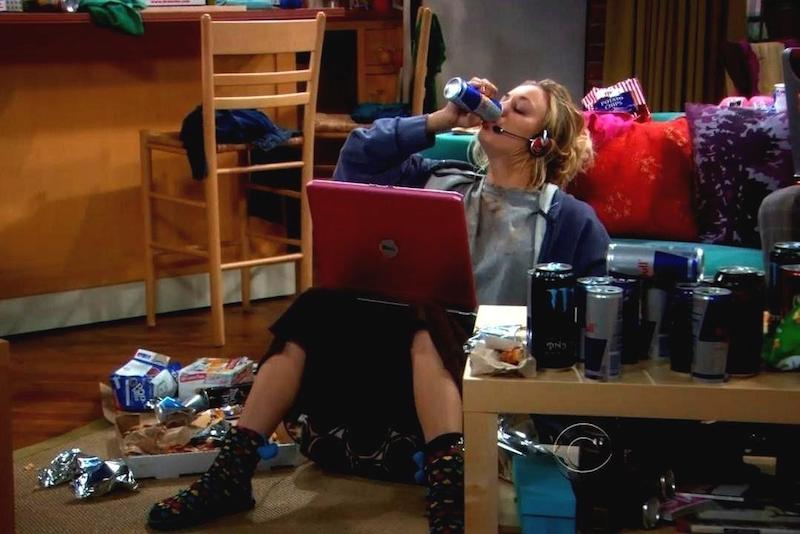 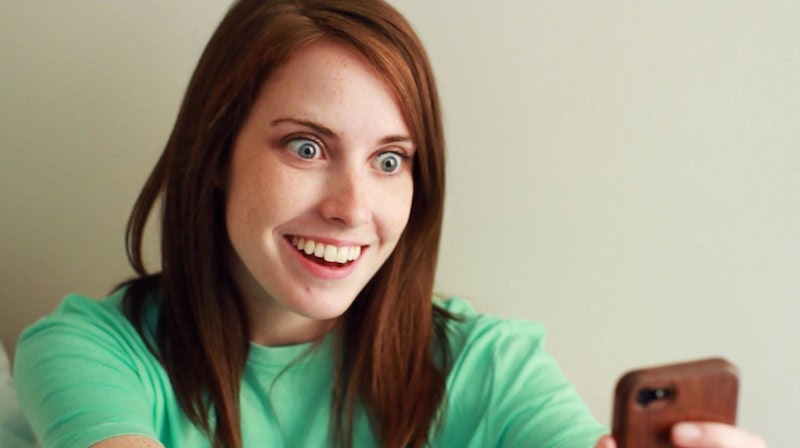 7. Playing dumb
Nobody’s perfect at everything. Even rocket scientists have trouble with some basic questions, sometimes. Sherlock Holmes didn’t know about the solar system. We all have our strengths and weaknesses. The trouble comes when people dumb themselves down on purpose to make people around them feel better. Nobody benefits from this. It’s one thing to ask for advice, reminders, or clarifications, and an entirely other thing to pretend to be dumb to receive sympathy and attention. 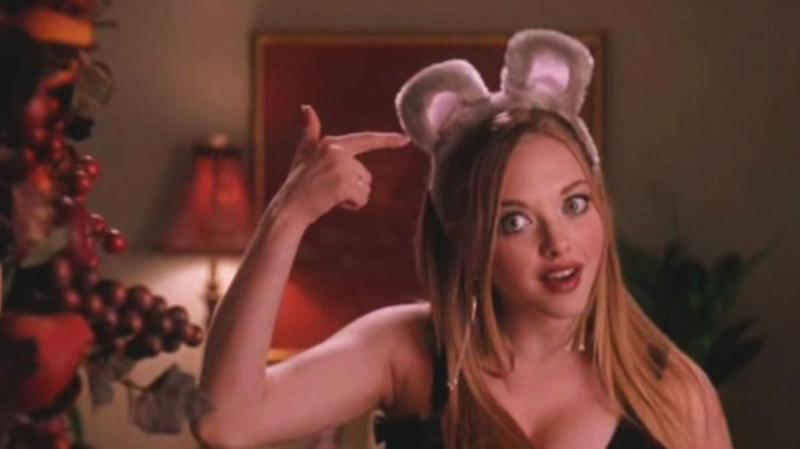 8. Feigning interest
Communication takes work. It’s easy to find things to talk about during that “honeymoon period” of a relationship, but it’s significantly harder to kindle genuine debates and discussions further down along the line. Sometimes, the simplest option seems to be to pretend to be interested in what your significant other is saying, but that can quickly become noticeable and only make the problem worse. The only thing worse than explicitly saying you don’t care is to pretending to care – it is embarrassing and discouraging at the same time. Communication takes work, but not this kind of work.

9. Acting anything but yourself
In the vein of “playing dumb” and being too “child-like”, acting like anything but yourself in a relationship is a definite turnoff. I’m sure all of us enjoy role-playing to some extent, but it’s best to leave your acting skills for the bedroom. If you want a real relationship, you will have to be real with your significant other. 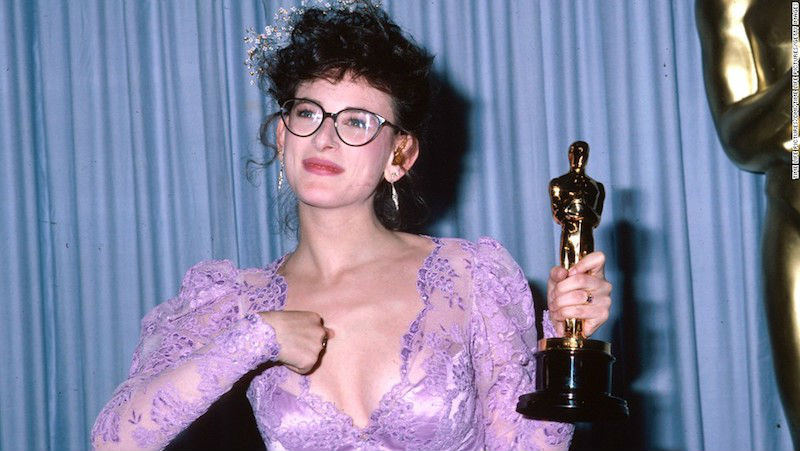 10. Disrespecting time
Balancing work, personal hobbies, and personal health is difficult enough as it is. Adding another person to the equation makes things even more difficult. It’s important to remember this about yourself and your significant other. Obviously, this goes both ways – don’t let them disrespect the time you need to take care of yourself, but also be aware of their needs and don’t infringe on their “personal time” just because you want attention. 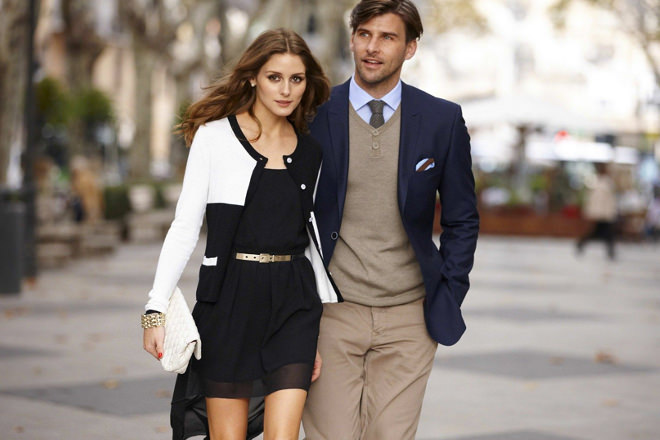 11. Feeling Entitled
As my grandfather liked to say, “The only thing I have to do is pay taxes and die.” While that’s a somewhat morbid way of looking at life, he’s kind of right. There’s nothing you’re entitled to in a relationship – not your SO’s time, not their friends, their money, their pets, or their belongings. It’s one thing to clearly communicate your needs in an assertive way, and a completely different thing to act like you are entitled. 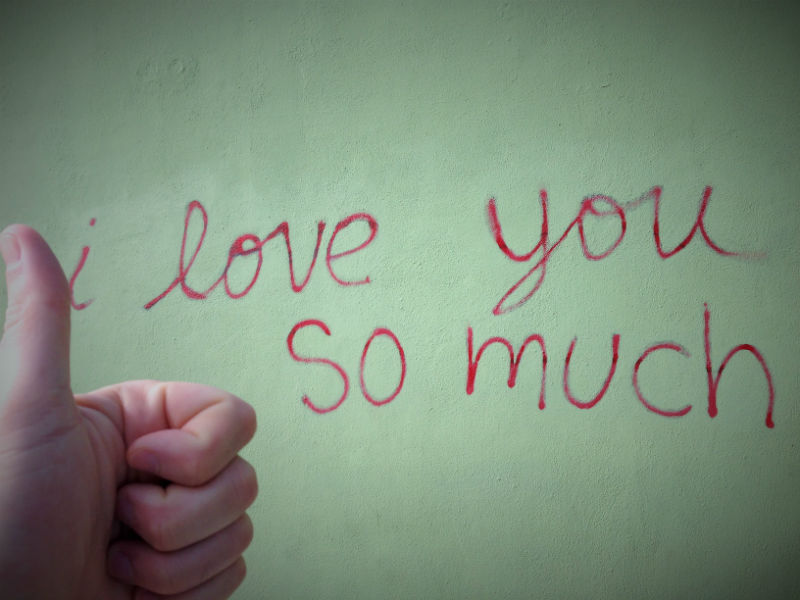 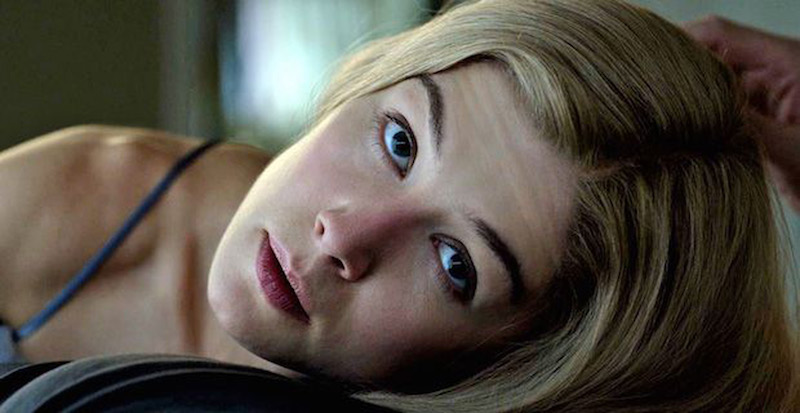 13. Communication Issues
Good communication is a solid foundation for any relationship. This means that both parties have to be good listeners, and they need to be able to communicate their own needs and wants to their partner well. Here, good listening skills are more important—for both partners. Being able to filter out useful information about your partner separately from their emotions will significantly help you show that you understand the root of the issue. Never acknowledging that your significant other has feelings and needs that might be different from yours is definitely a turnoff. 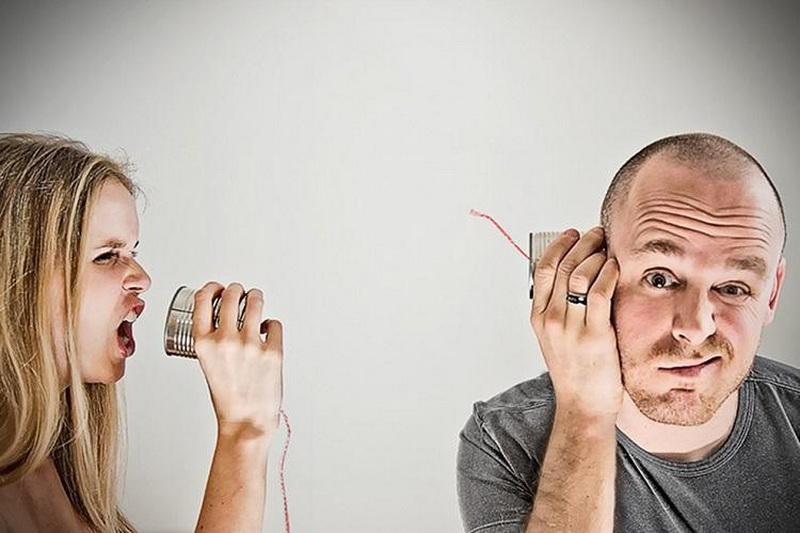