We talk a lot about relationships and how to build those and be happy, but there’s a whole world of dating that is much more difficult to navigate that we don’t talk about as much. After all, you have to date around a bit in order to find someone to be in a relationship with. And for some, relationships aren’t even a goal. Some people are just happy to be dating and there’s absolutely nothing wrong with that. However the rules of dating are constantly changing and it can be very confusing. So we decided to help you out with a couple of handy rules that will make the process of dating easier and safer.

1. Give People A Chance
Dating apps make dating easier, that’s for sure. Every day you can log on and see that there’s plenty of fish in the sea and there’s a lot to choose from. But the flipside is that we become shallow and only judge people by their dating profiles or their pictures. We rarely give people chances. We expect to just hit it off with a person from the first interaction, but that doesn’t always happen. We’re all different and everyone deserves a chance, so next time you meet someone, be it on a dating app or in real life, take some time to get to know them and give them a chance. 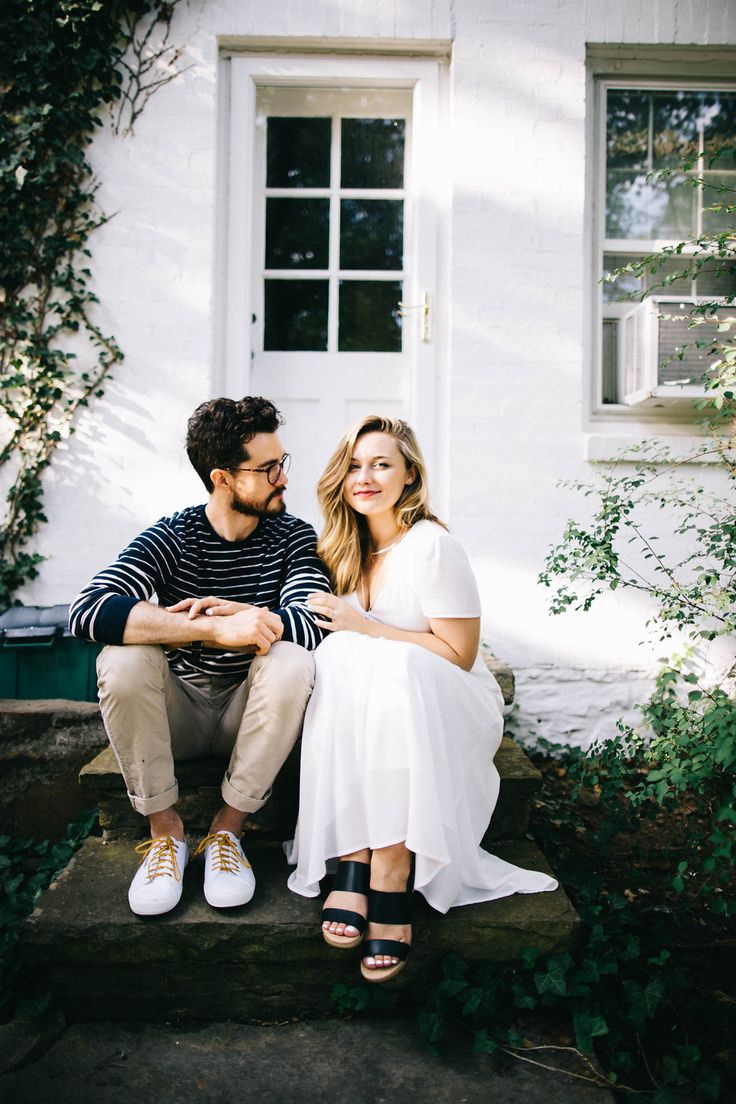 2. Safety First
Don’t give out your address to guys you just met. It’s always better to just meet somewhere at a public place first. And even after the first date, you don’t have to tell them where you live. You might think letting him know your adress is fine, because he can pick you up for a date, drive you home, or send you some flowers, and sure, that’s true. But what if things don’t go smoothly? What if you realise you don’t wanna see him after a couple of dates? What if he turns out to be a creep or a stalker? You’ll have to move. 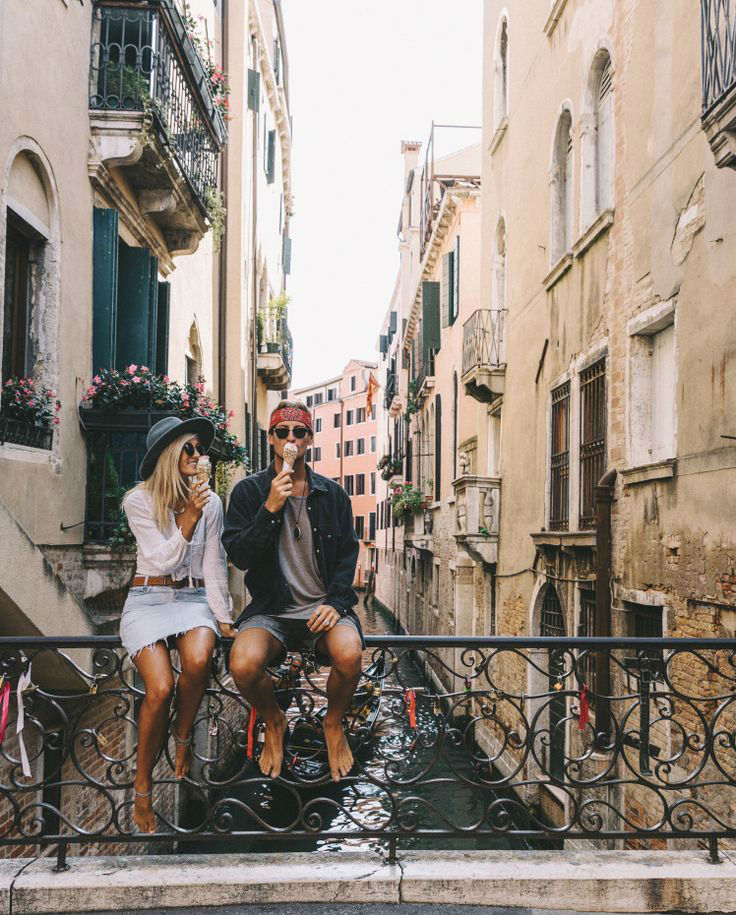 3. No Nudes
Sending a guy a couple of nude pics can be fun if you’re into that kind of stuff, but you shouldn’t do it unless you’re absolutely 100% sure he would never use them against you. Nudes should be reserved only for those you consider to be absolutely trustworthy, not sent to a guy you just met. Same applies to snaps. You know he can screenshot them, right? And I bet you don’t want your nudes leaking onto the internet, so be careful with that. 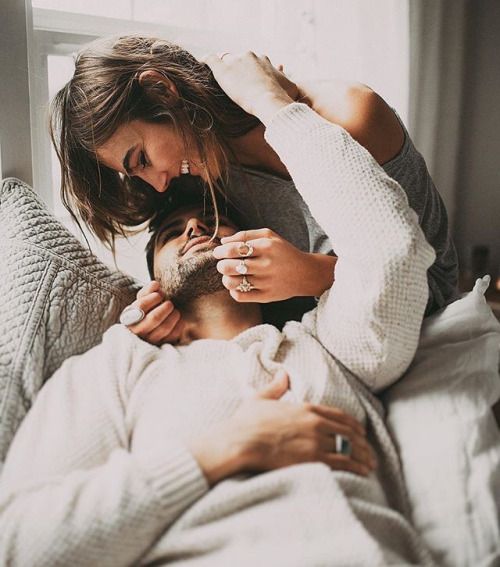 4. Contraception
It’s easy to just think “I’m on the pill so I’m safe”. But that’s not exactly true. Being on the pill only prevents unwanted pregnancies. But what about all the STDs and STIs you could get? Do you really want to risk that? You might think that it’s the guy’s responsibility to take care of himself and bring condoms, but it’s always better to just have your own and be prepared. 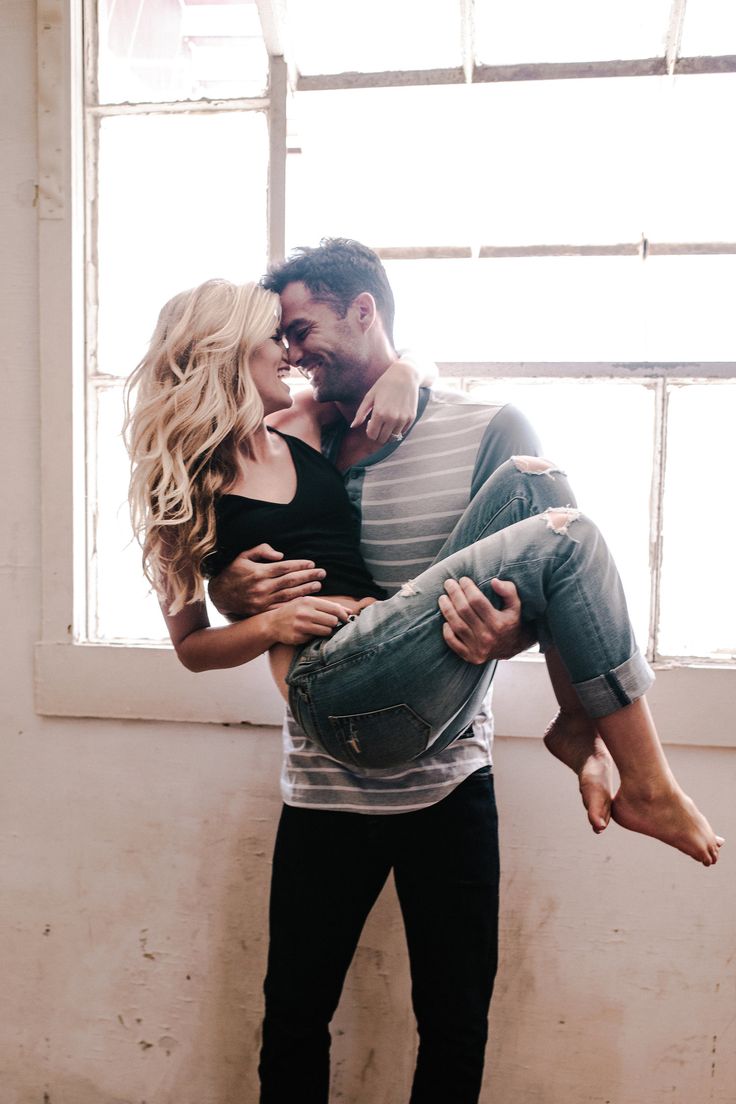 5. Don’t Ghost
You’ve probably been ghosted at least once in your life and you know it sucks, so don’t do it to other people. Be the bigger person and just have the guts to text or call the person. I know it’s awkward to tell people you don’t want to hang out with them. I know it’s easier to just ignore a text or a call if you don’t want to see someone anymore. But trust me, it’s easier to just text or call and be upfront, than to accidently run into someone you ghosted and deal with it face to face. 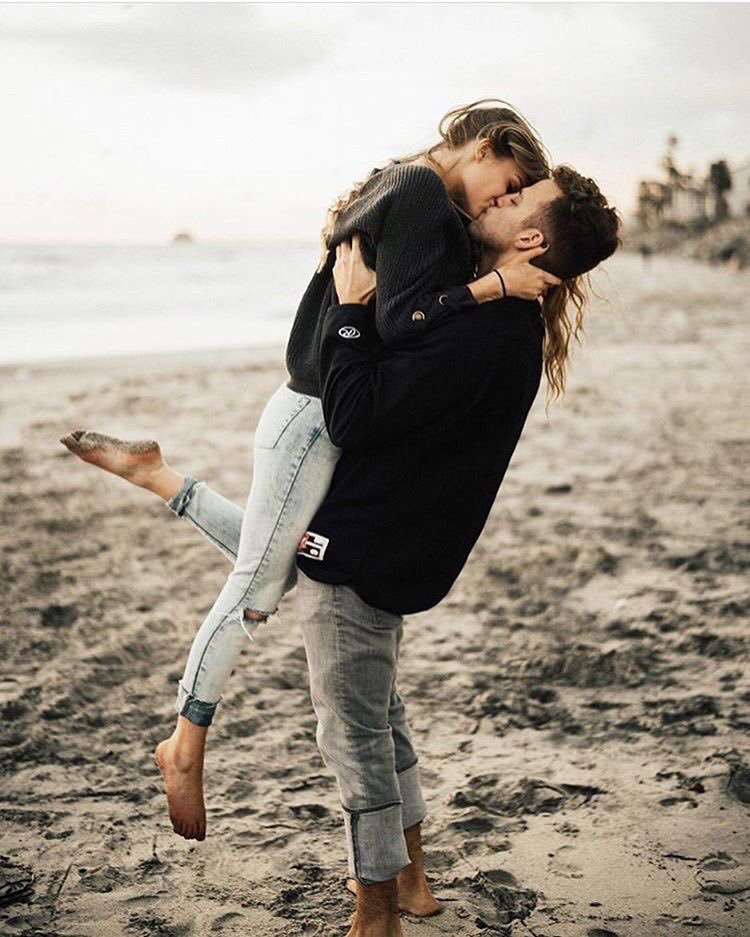 6. Offer To Pay On First Date
Everyone knows that guys are generally expected to pay for you on the first date. At least if they’re a gentleman. But it’s 2017 and we’re trying to be equal, so at least offer to pay. You can split the check, or you can pay for dessert or something. You can at least pretend to reach for your purse. You can’t just expect the guy to pay, remember your manners. 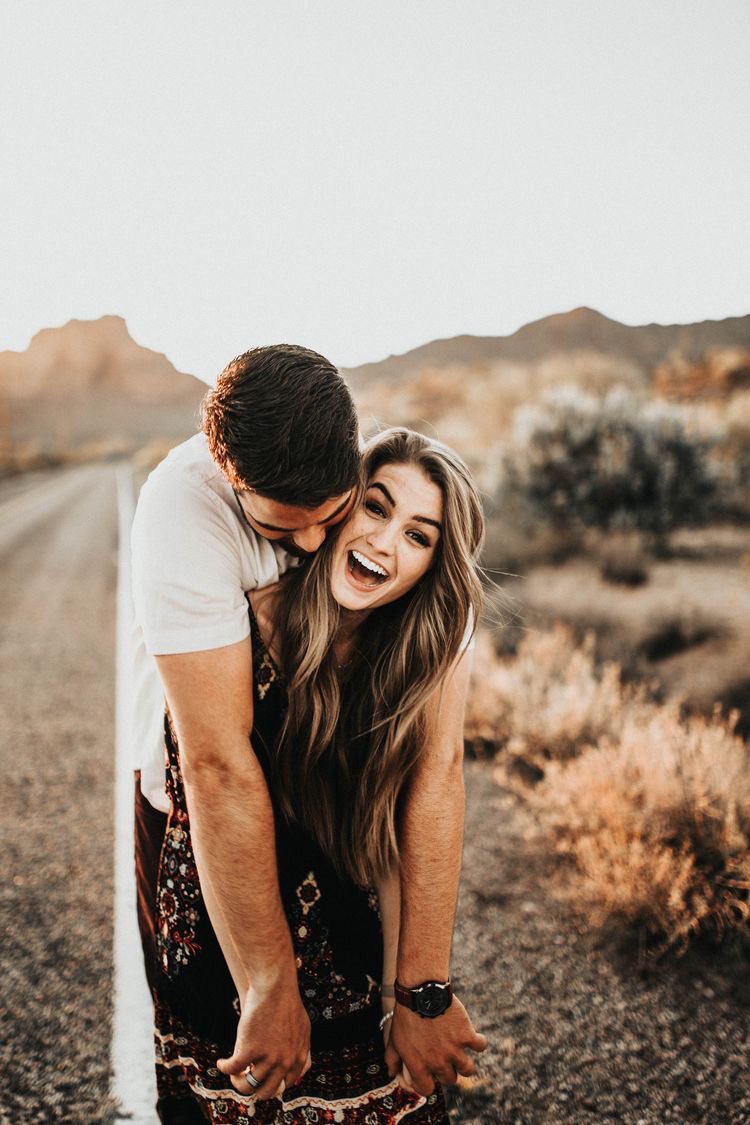 7. Don’t Fall In Love At First Sight
You’re probably thinking “what are you talking about? Why not? It’s so romantic”. But hear me out. Most people meet online these days and you have to remember that a lot of things can be faked online. Pictures can be stolen or Photoshopped. The bio might be skillfully crafted and even the conversation you’re having through messages can be fake. So take time to get to know the person in real life before you go ahead and fall in love. Otherwise you risk getting your heart broken. 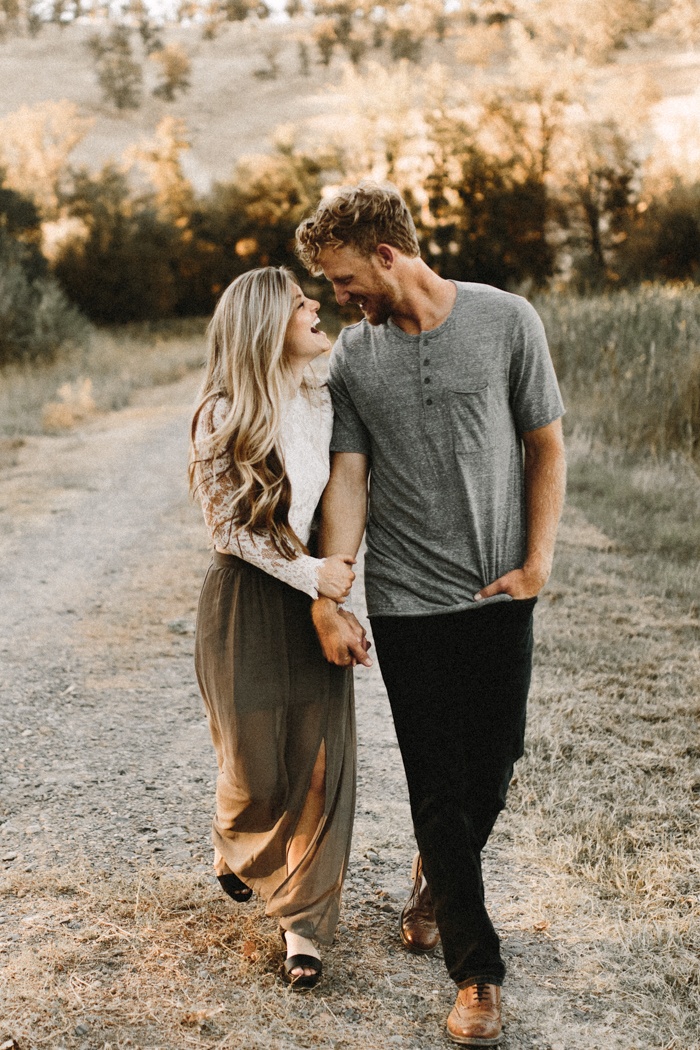