Have you ever wondered which country has the most handsome men? I mean, it’s all a question of preference and personal taste, but we think it’s fun to speculate. Thanks to Hollywood we’re all too familiar with the most handsome American men. They’re all over the media and it creates this impression that American men are the hottest ones. But let’s not forget that America is a country of immigrants, so chances are all those famous actors and models and singers have roots all over the world. So we thought it would be interesting to talk about 9 countries with the most handsome men.

1.South Korea
South Korea has the prettiest men out there, if you don’t mind us saying so. Yes, “pretty” isn’t a word that’s often used when describing men, but South Korean guys are so flawless and good looking, and charming and adorable and just pretty. It’s just a word, you know, get over it. 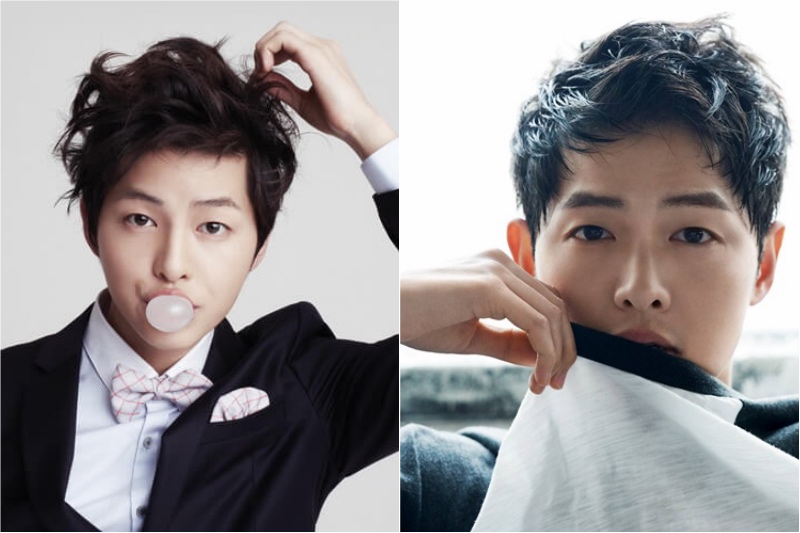 2. France
French men are often considered to be the most stylish men in the world. It’s probably just in their blood to always look dapper without really putting any effort into it. They tend to look like they just rolled out of bed and like they’re going to a fashion week at the same time. 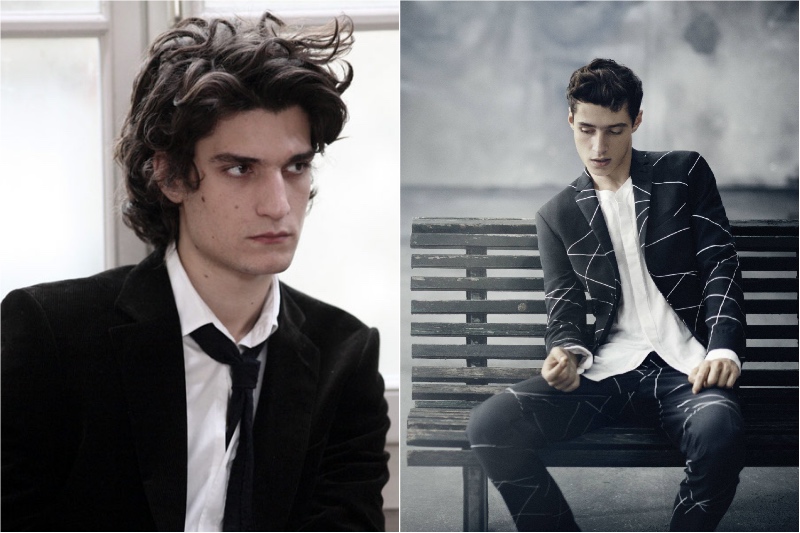 3. Turkey
Turkish men are known for their fit physique and good looks. They’re also masters of compliments and know how to get any girl’s attention. They know that flattery will get them everywhere. 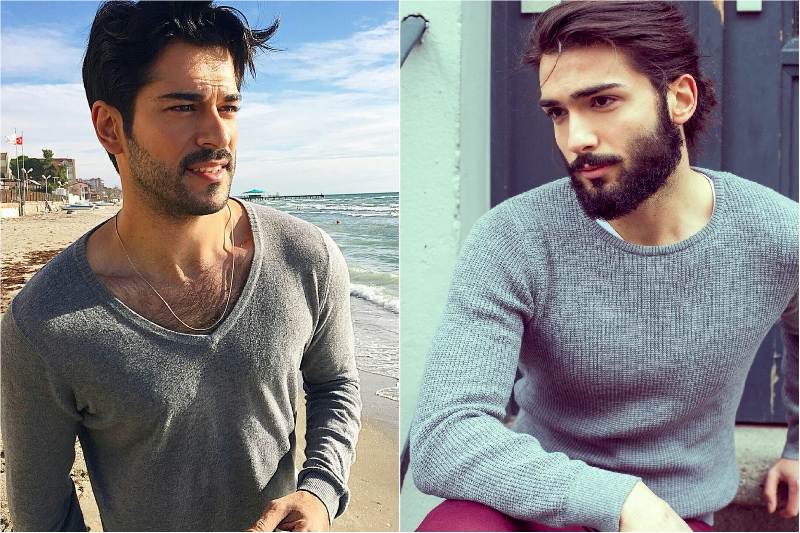 4. South Africa
South African guys look good in clothes and on the beach. They also tend to have a great sense of humor, so if you ever encounter one prepare to be charmed by their witty demeanor. 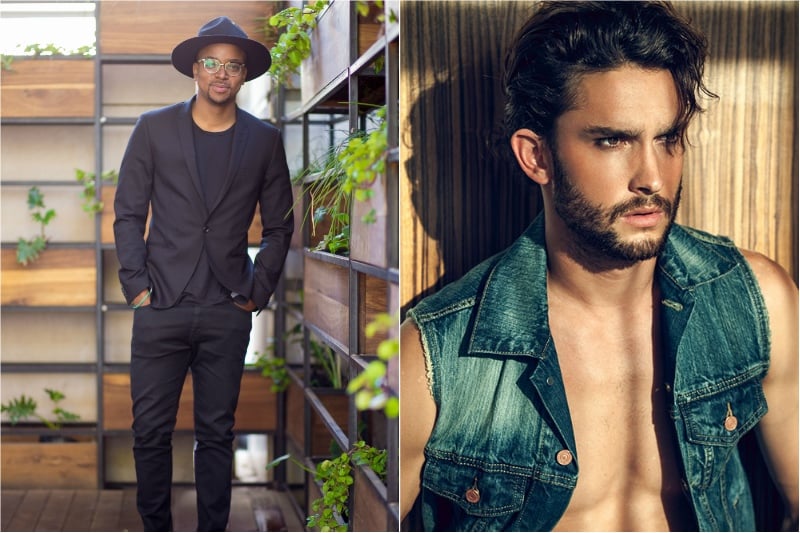 5. Norway
Who wouldn’t like a sexy Viking, with long blonde locks and a mountain of muscles. Sure, not all of them look exactly like that, but there’s definitely something thrilling about their looks. 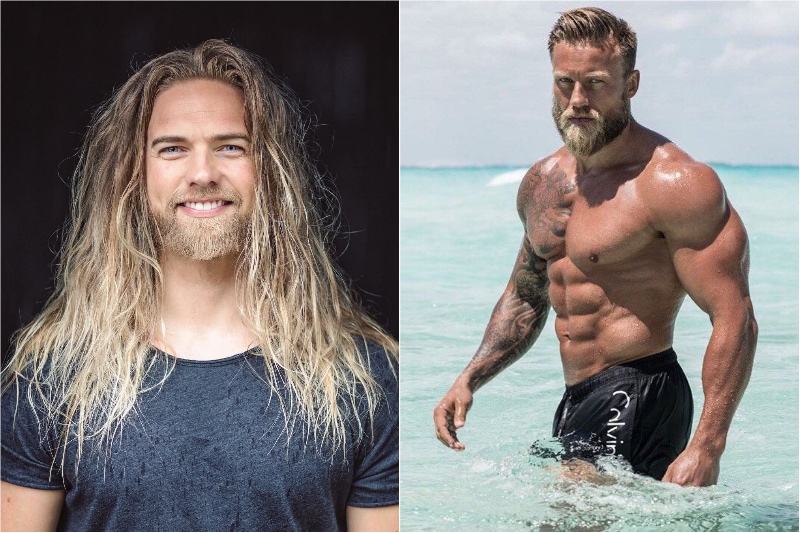 6. Spain
Spaniards are known for their passion. They just have a lot of feeling and it really shows in their eyes. They care about how they look, which is why they look so damn good, but they’ll never admit it. Instead they will focus all of their attention on the ladies they’re trying to charm. 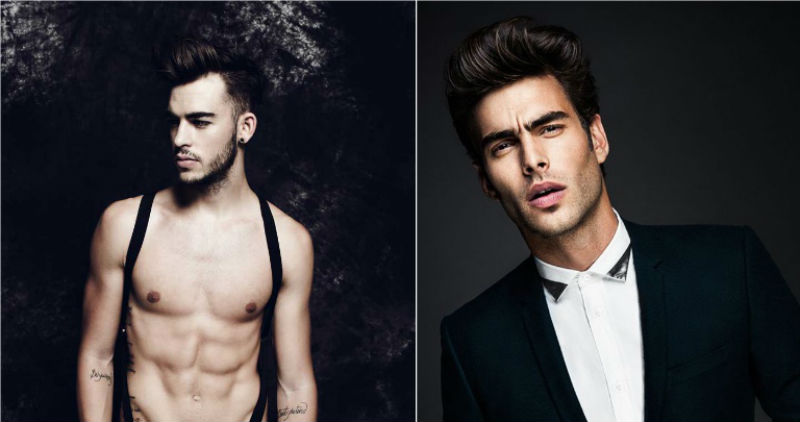 7. The Philippines
Filipino guys are very sweet. They seem to always have a smile on their face and they’re quite charming. What can we say, Filipino men need more attention, because it feels like right now they’re a bit underrated. 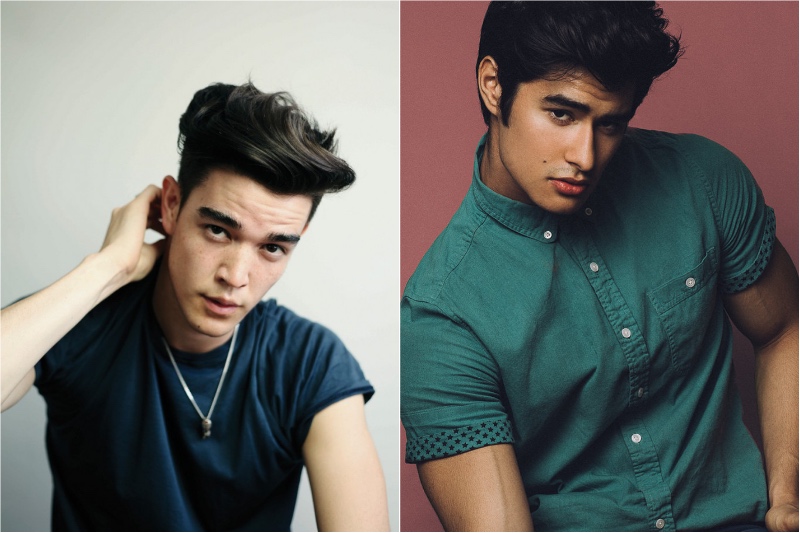 8. Venezuela
Venezuelan men are a bit rough around the edges, but that really only adds to their good looks. Not only are they blessed with great physique, but they also have a big heart. 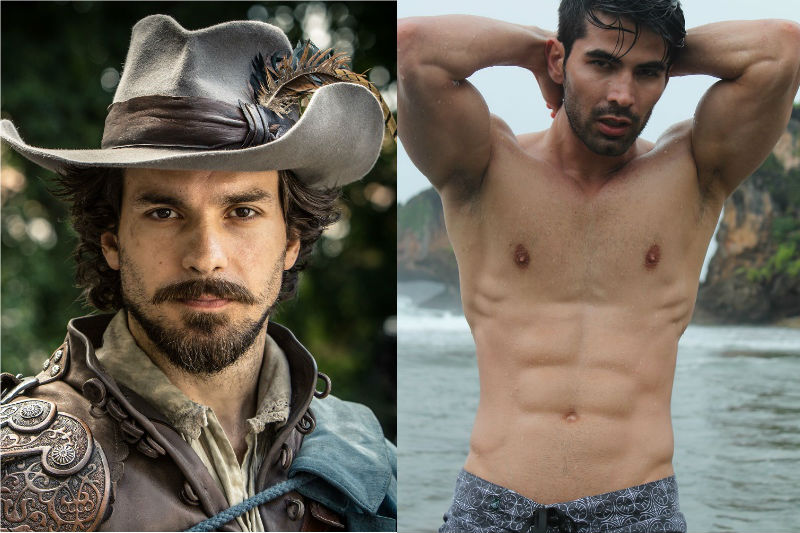 9. Brazil
Brazilian guys are freakishly hot. They seem to have won a genetic lottery when it comes to good looks. Just look at these hairy beasts. Aren’t they precious? 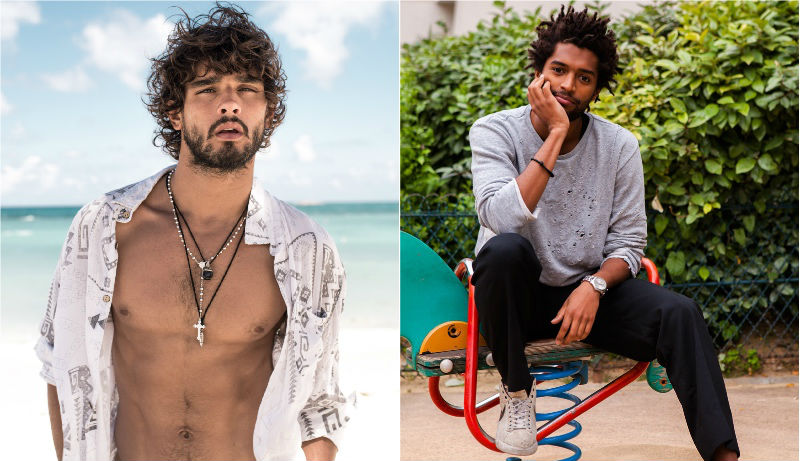