If you ask a guy what he finds attractive in a woman, the answer will probably be something between ‘nice butt’ and ‘pretty face’. Although not many are so direct, most of them still believe that all these things are among the most important in a girl. It will come as a huge surprise to both men and women that things work differently on a subconscious level. While all the above-mentioned traits do draw guys to certain types of women, there’s a bunch of other characteristics that play a much more important role. Subconsciously, guys are all about childbearing abilities! Yes, you heard that right. The study at the University of Newcastle in England also revealed that such traits as kindness and agreeability play an important role as well because back in the day women were relied upon in forming various social alliances. So, here are 10 surprising physical traits guys look for in women.

High – pitched voices
It may shock many women that guys find high-pitched voices more attractive than deep husky ones. It happens so because high-pitched voices are associated with youth and high energy levels and are generally perceived as more feminine. Studies support that idea! It’s different for women who usually like men with deeper voices, which suggest bigger bodies and more strength. 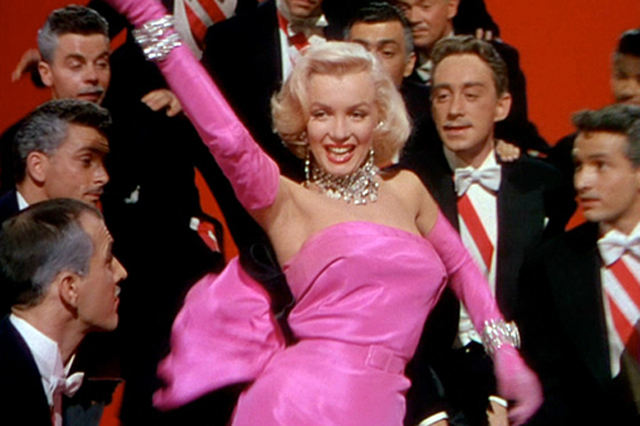 Smile
Not only does smiling improve your mood, it also makes you look good. Men find smiling incredibly attractive on a subconscious level and are drawn to women who are not afraid to show that they are friendly and approachable. Smiling also indicates friendliness and agreeability, which is also attractive to men according to studies. 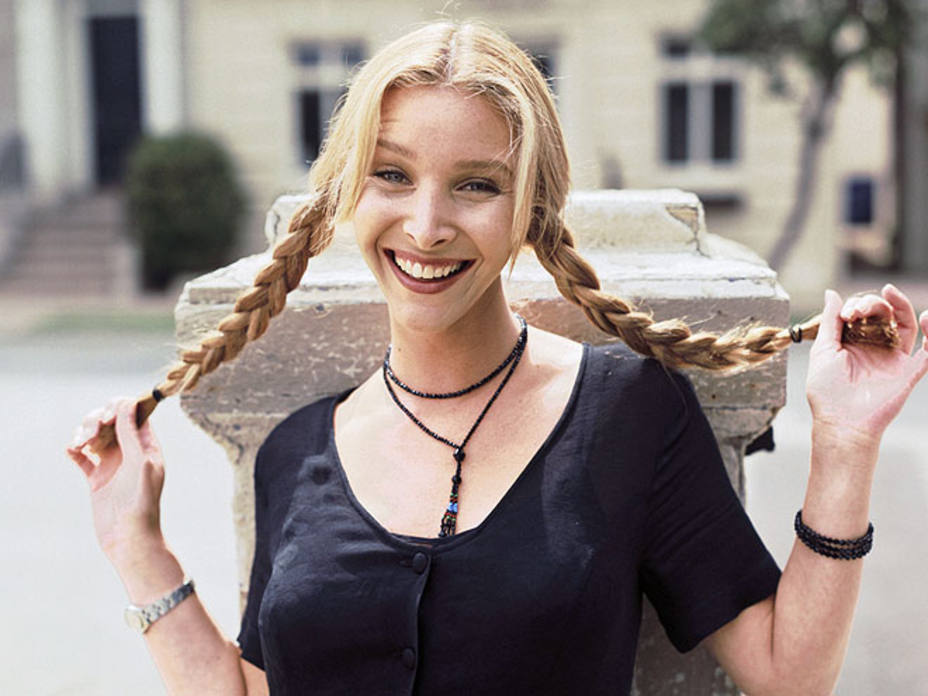 Less makeup
Makeup gurus will be sad to hear this one. It appears that guys find makeup-less ladies much more attractive than those who are clad in makeup armor. A study from the Quarterly Journal of Experimental Psychology revealed that both men and women find faces with less makeup more attractive. Women shouldn’t focus on makeup so much – they can let their true beauty shine as it is! 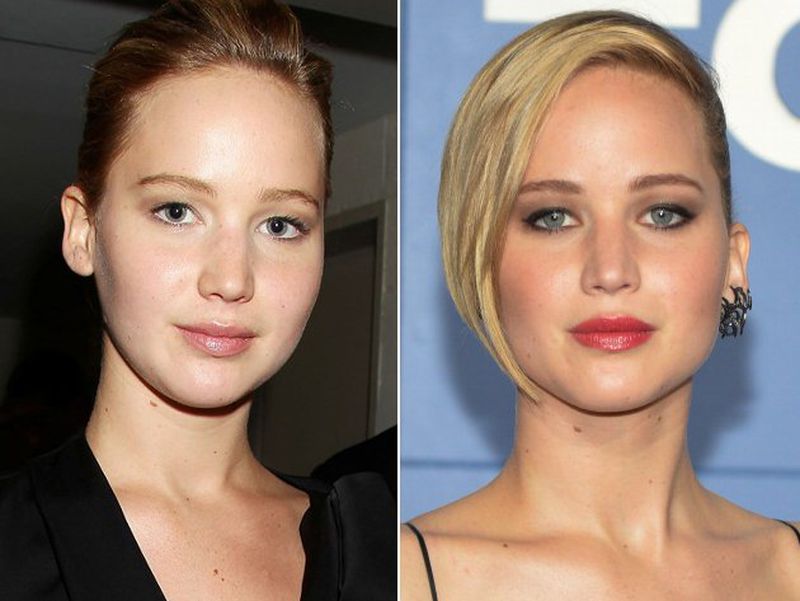 Huge eyes
Girls with big eyes apparently look more feminine and gentle than the rest of them women. Bigger eyes are also linked to longevity, health and reproductive potential. How, you might wonder? Bigger eyes signal of higher estrogen levels, which means that it’s easier for such women to conceive than for those with lower estrogen levels. 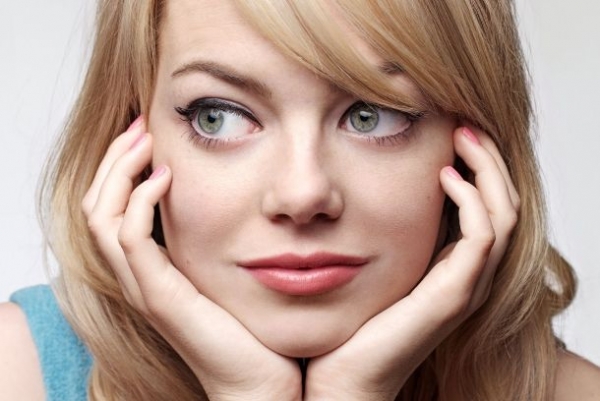 Symmetry
Symmetrical faces may not be very common, but guys find them more appealing than others. It has to do with beauty and good genes. And the better genes women have, the healthier babies they will have. It works as simple as that! Lopsidedness is associated with bad genes and poor health, which is not so attractive for men.

It’s not about the butts
We all know that guys prefer big butts, but what we don’t know is that it’s not big fat bottoms they find so attractive, but butts created by spinal curve instead of fat. Turkey’s Bilkent University has conducted an experiment during which men had to select from women with different spine curvature. It turned out that the most attractive females were those with a curvature of 45.5 degrees, which did make their butts appear bigger. Guys who think they like big bottoms may actually be into spines! 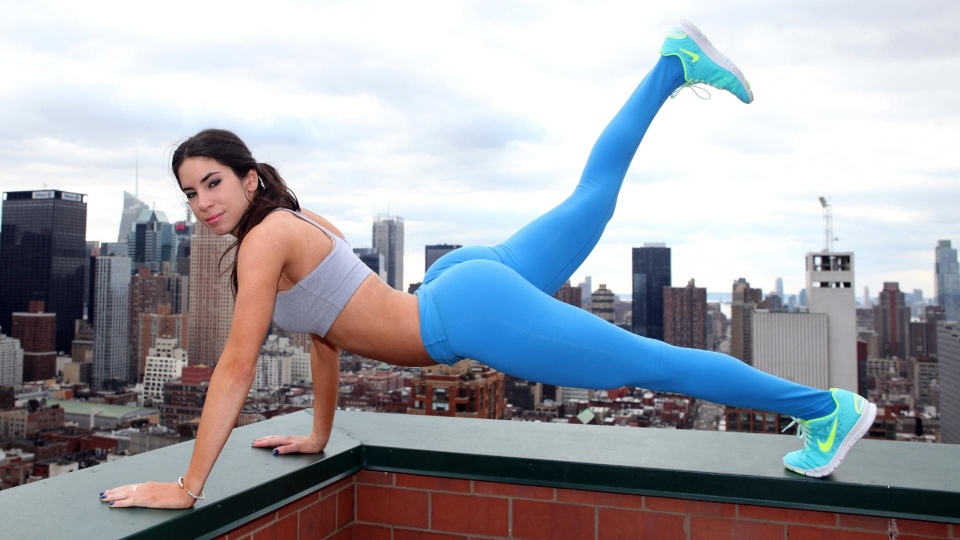 Average looks
It turns out that guys find ‘average-looking’ girls more attractive than the super gorgeous ones. Why that happens? The answer lies in evolutionary biology. Scientists have determined that average-looking women have a more diverse set of genes, which is a good thing when it comes to reproduction. Men feel this on a subconscious level and get drawn to average looks. 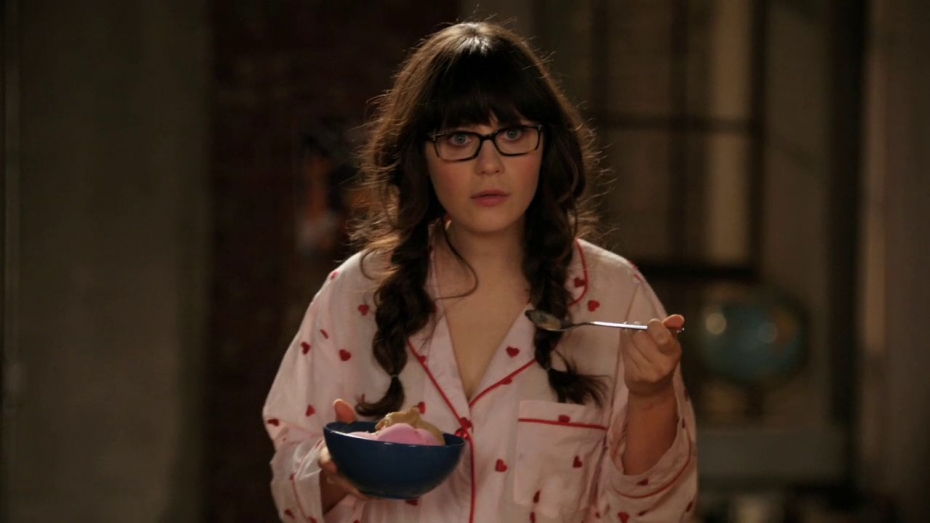 Scent
We’ve all heard about pheromones, but what we don’t know is how much they affect our choice of partner. Men basically ‘sniff out’ the most genetically compatible mate that can give them healthy babies. Apparently, pheromones give out all kind of information about us, including the state of out immune system and the fertility levels. 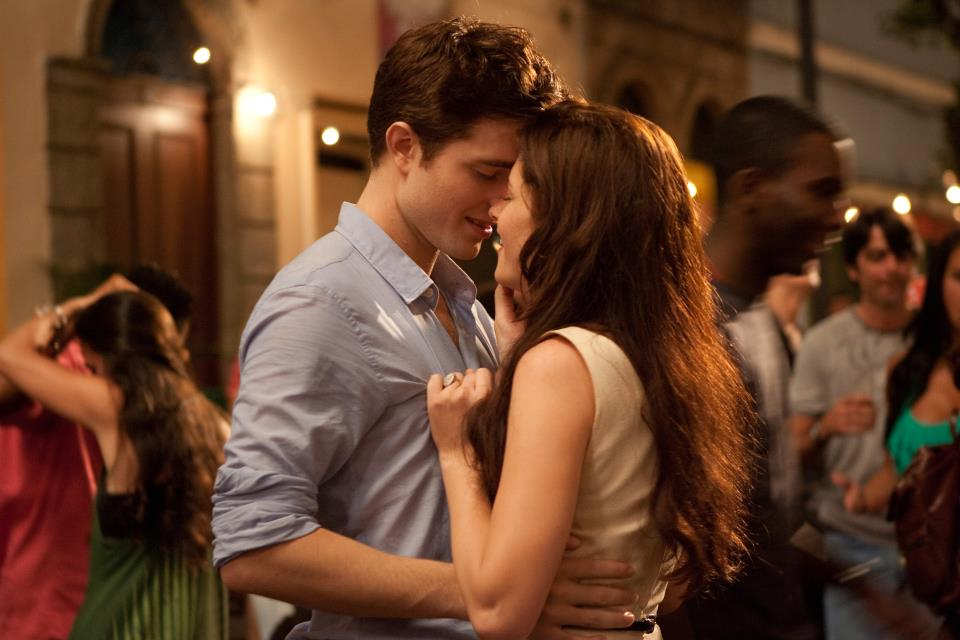 Red color
Not only animals use color red as a marker for mating – it appears humans do too! Guys are biologically wired to react to red color in a specific way, so if women want to draw guys’ attention, they should just wear red dresses (or lipstick, or shoes). Studies show that most men have no idea about this effect and that color red doesn’t affect women as it does men. 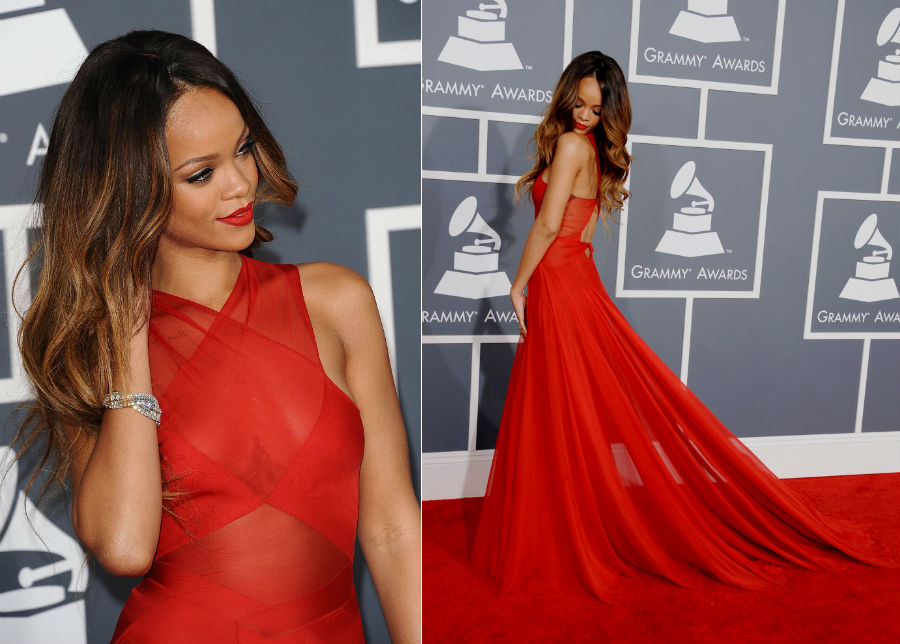