When it comes to fashion there’s no one set rule for anything. There’s always a myriad of styles and approaches, but photographer Stacey Baker definitely wins in terms of originality. Back in 2013 she decided that it would be interesting to take pictures of women’s legs. And not just any legs, but those that really grab your attention. 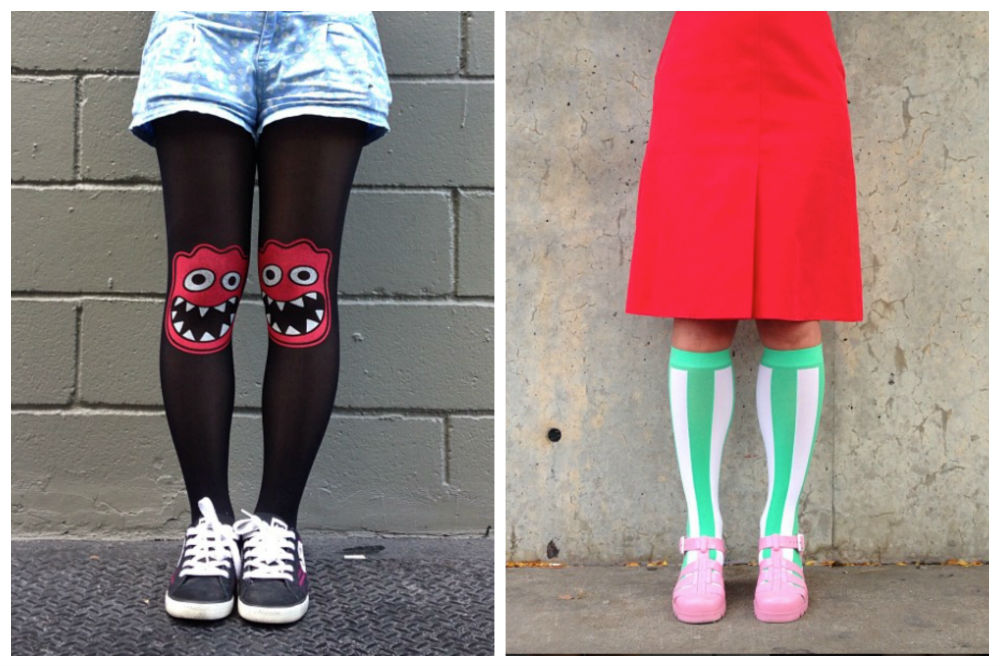 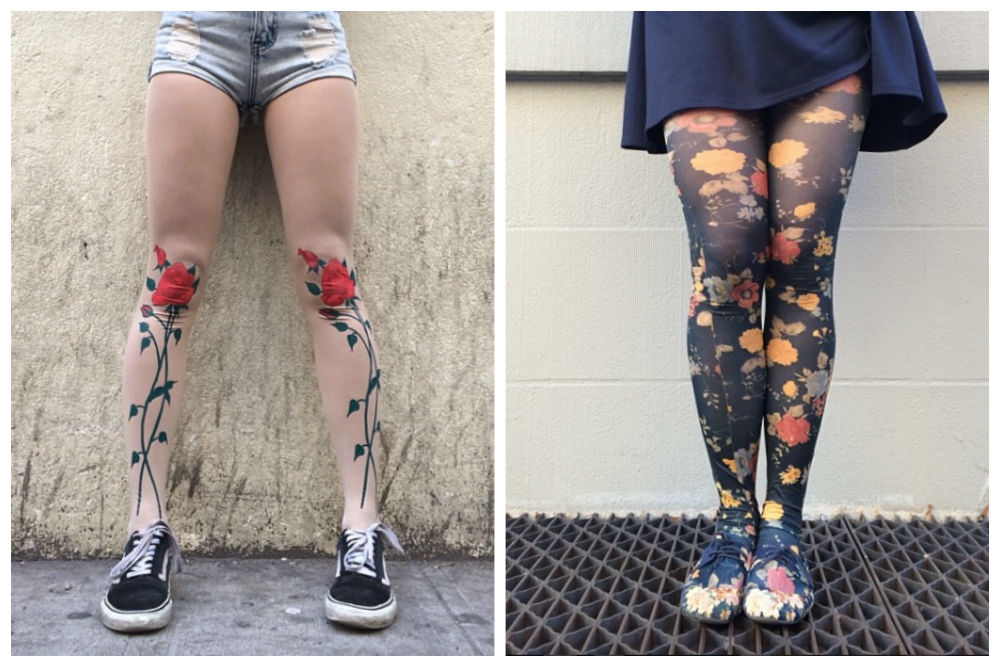 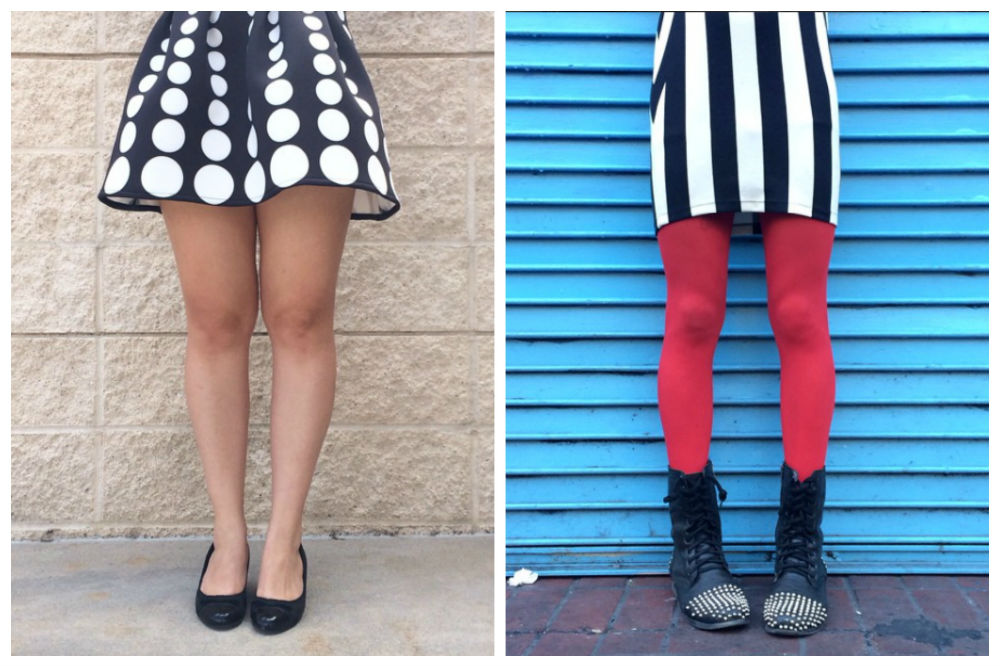 She believes that the bottom half of one’s body can really encapsulate a person’s style.
How did she get started with this funky project? Well she’s not really sure how it happened. She lives in New York, and as you know, that city is full of interesting looking people. So one day, walking down a street Stacey saw a woman that immediately captured her attention. She says that originally her eyes were drawn to the cut of this woman’s coat, but she also noticed that her legs were very pretty. She asked to take a picture and the woman agreed. 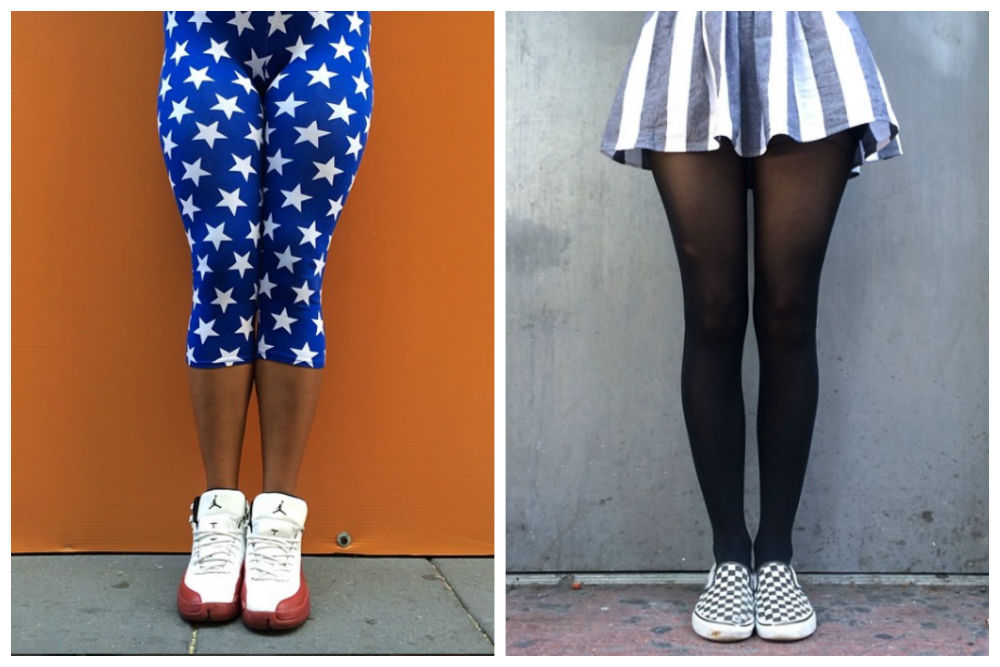 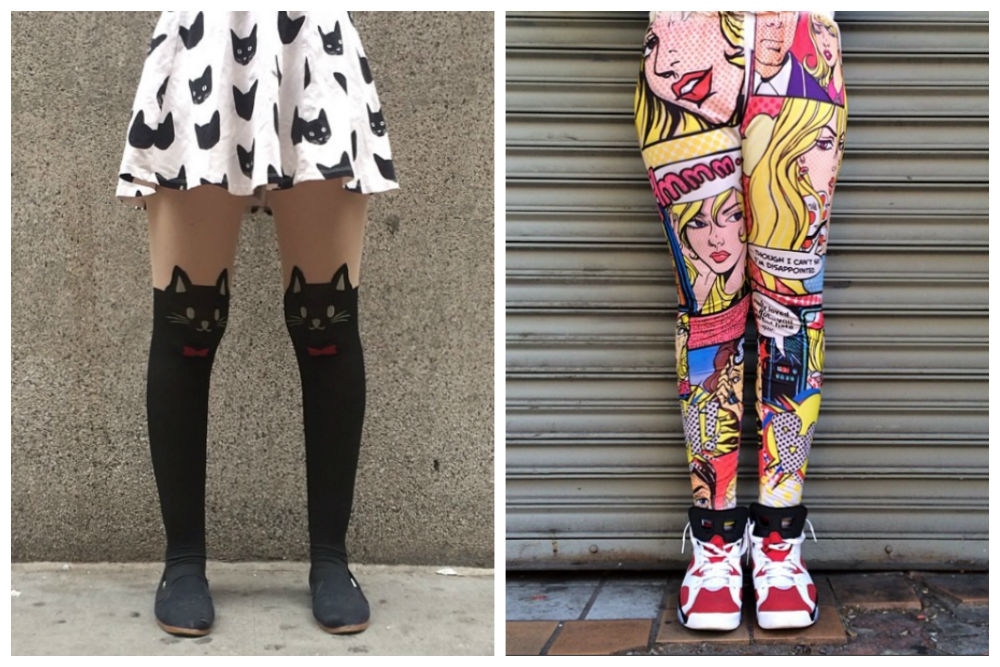 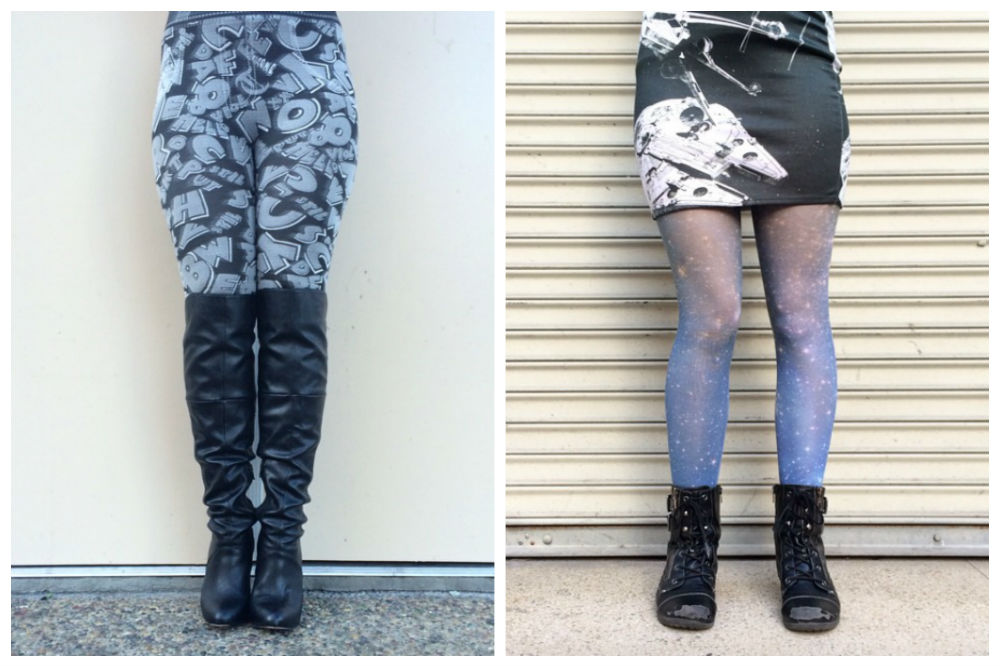 It kept happening and Stacey kept taking pictures. She then decided to upload those pictures to Instagram. Her followers liked what they saw and with positive encouragement from her followers and friends Stacey realised that this could be quite an interesting project. 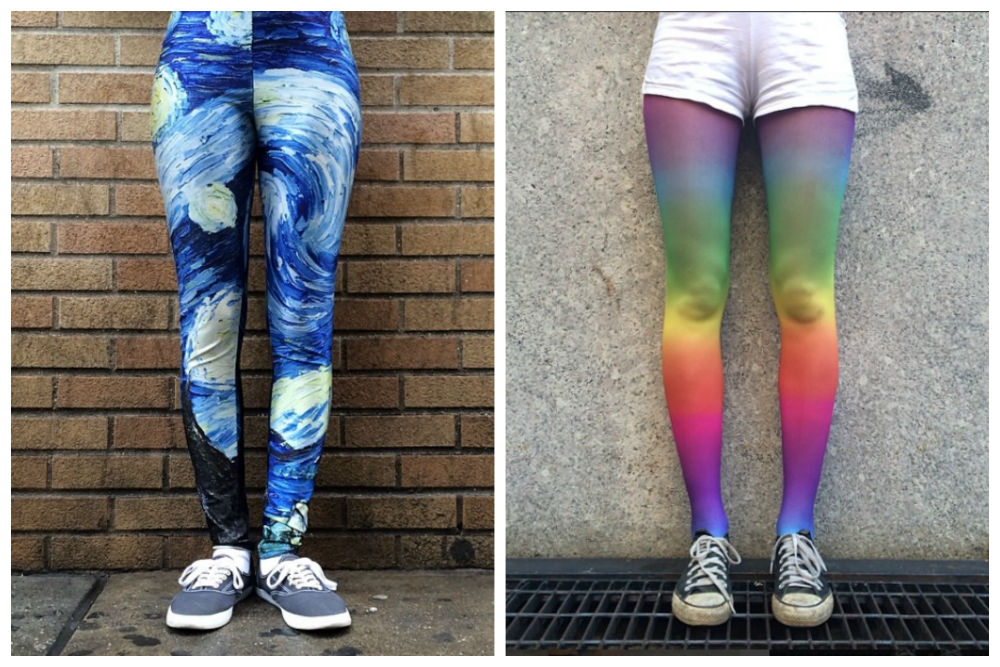 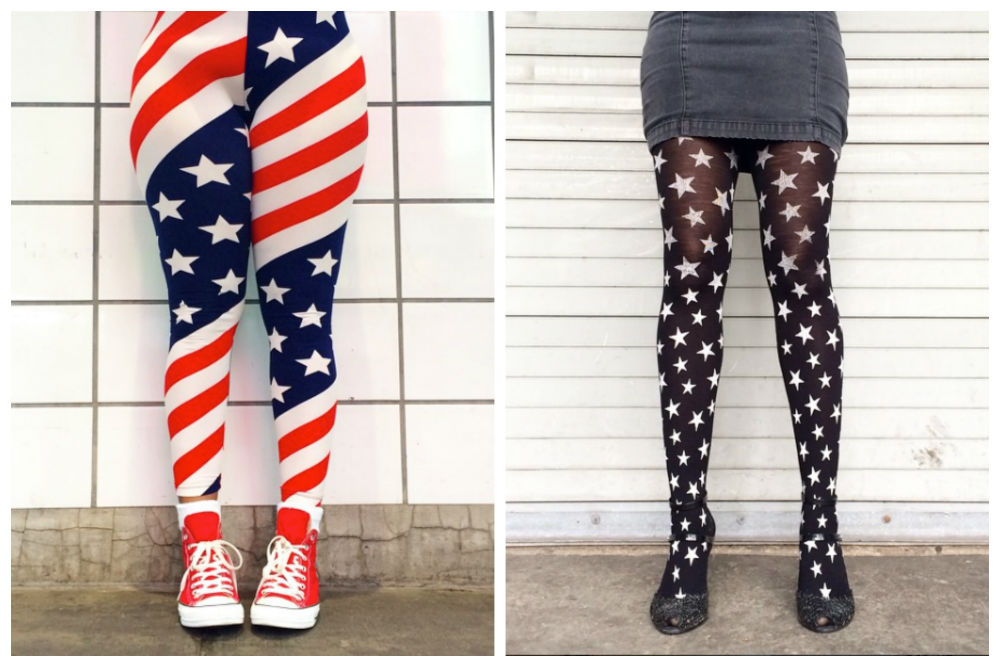 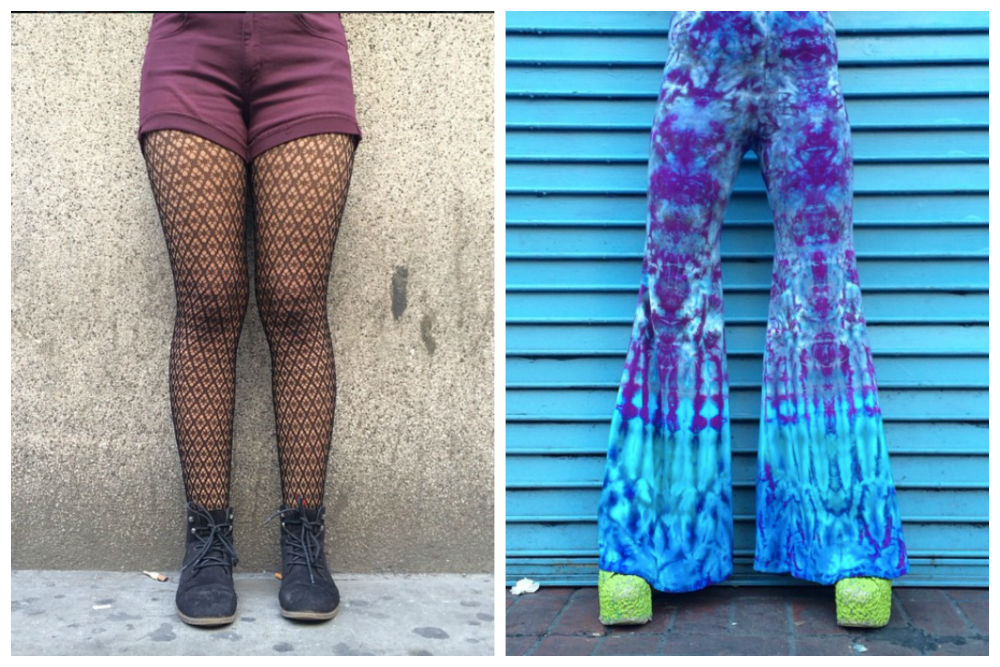 She then decided to dedicate her Instagram solely to posting pictures of legs. The pictures she posts aren’t your usual haute couture fashion photos. They have a much more “everyday” feel to them, but definitely with a spark of unique and quirky. It’s something you definitely might see on the streets of New York, or your city and immediately be fascinated by that person’s style. You know how sometimes you see people walking on the street and they stand out? Their style is original and sort of quirky, but very much unique and they own it like a boss. That’s exactly what this project is all about. 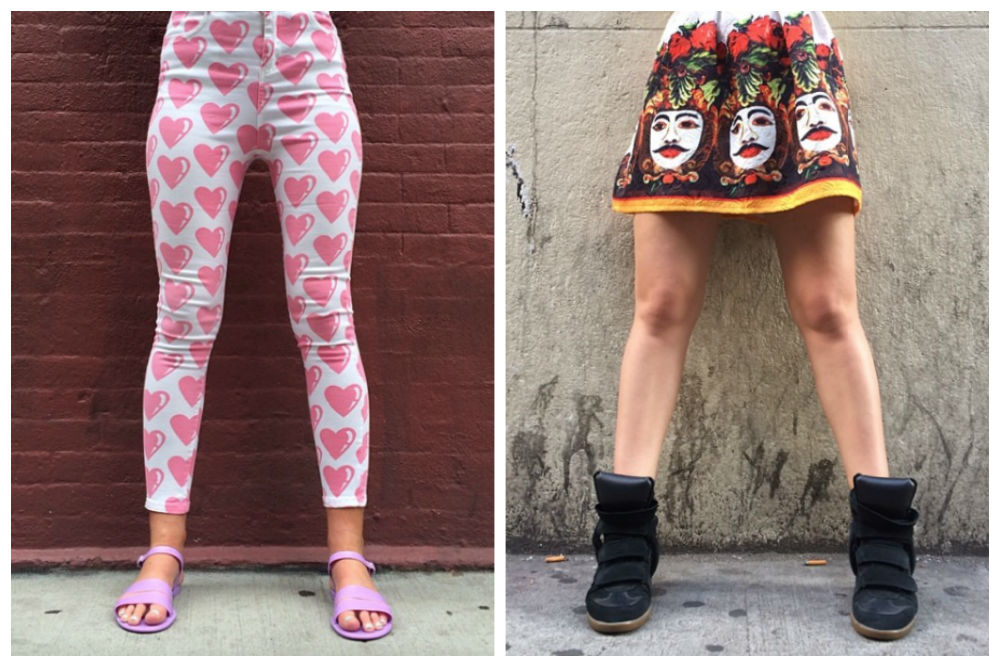 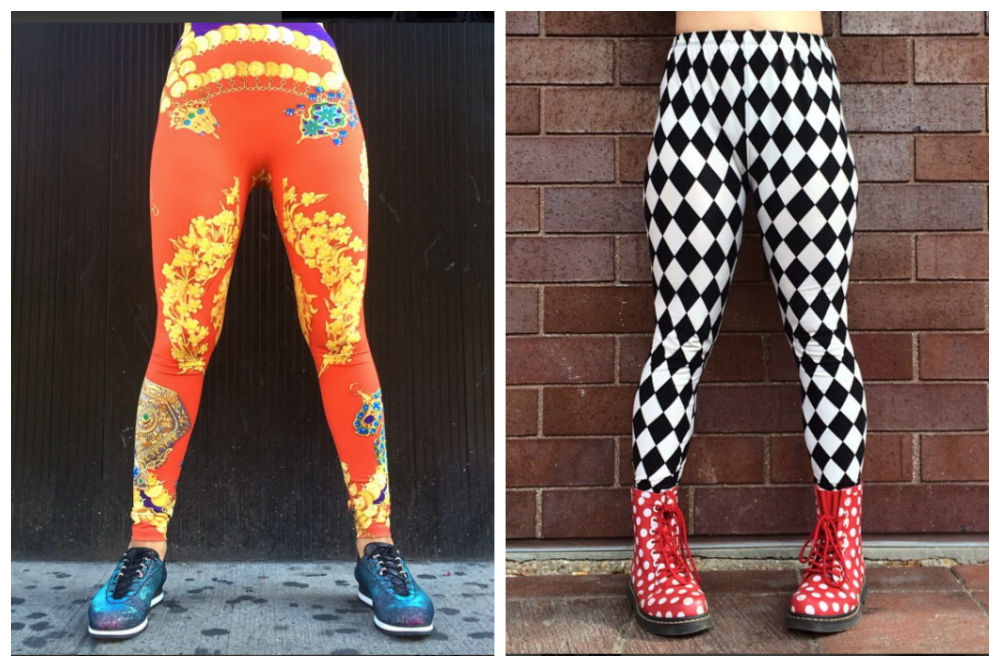 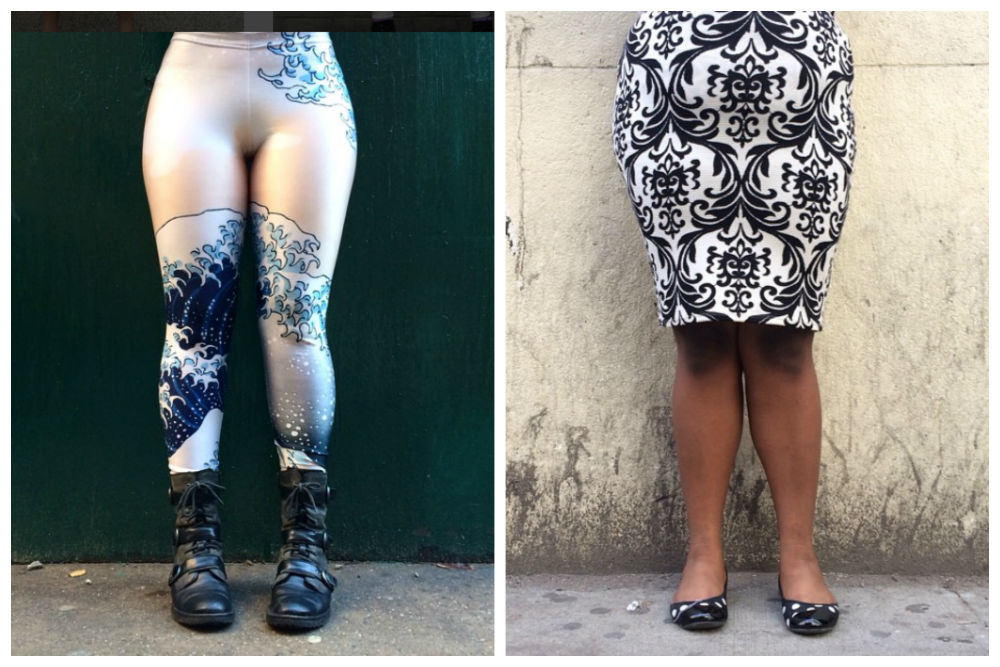 Her photos are a great at depicting all sorts of female figures in their diversity. They also reflect the subject’s personality very well, plus, the fashion choices are a great example of how diverse fashion is at the moment. 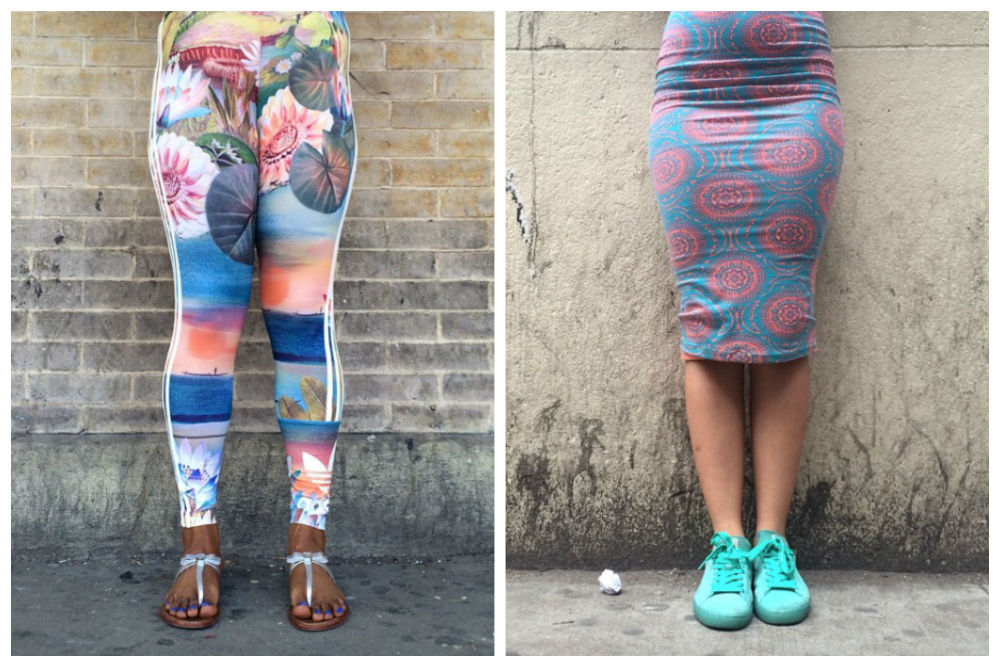 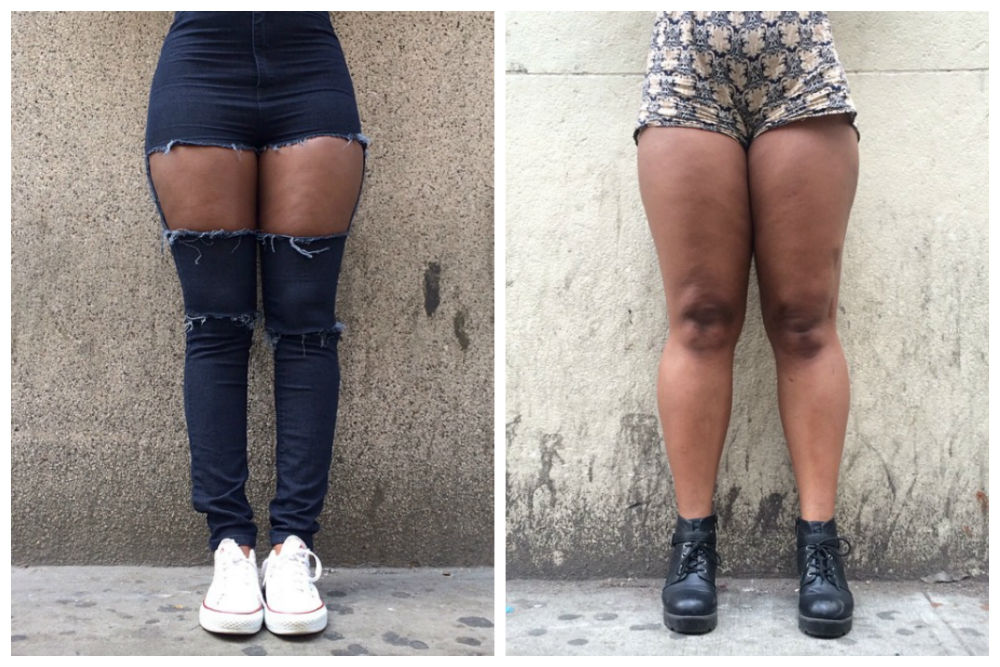 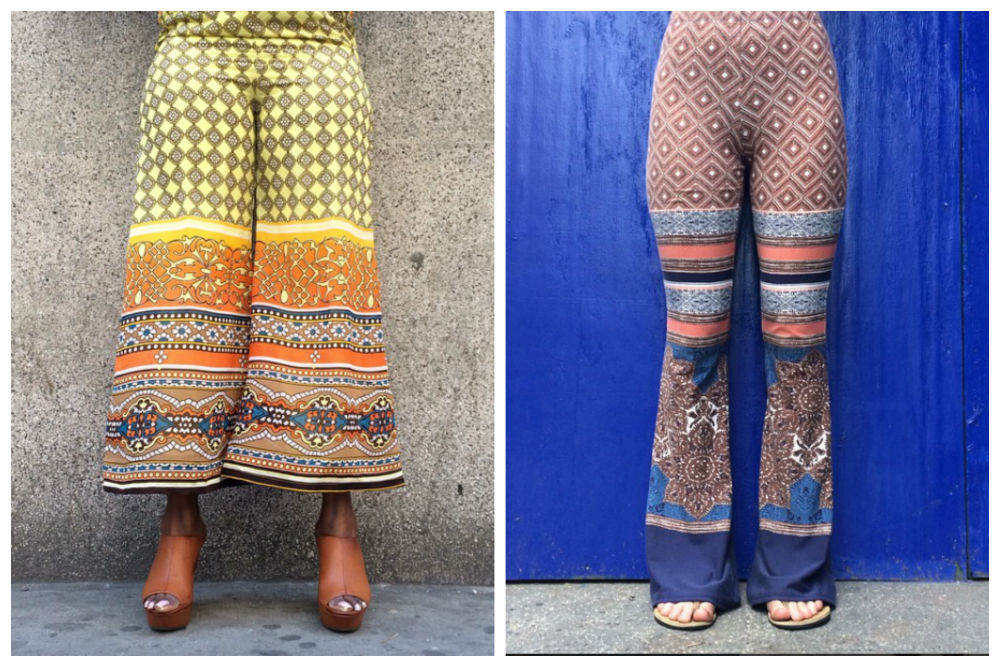 So if you’re looking for awesome outfit inspiration or just want to see some fantastic legs, go and follow Stacey on Instagram. She started out with just under 2000 followers, but thanks to her project she now has over 78k followers and that number just keeps growing. 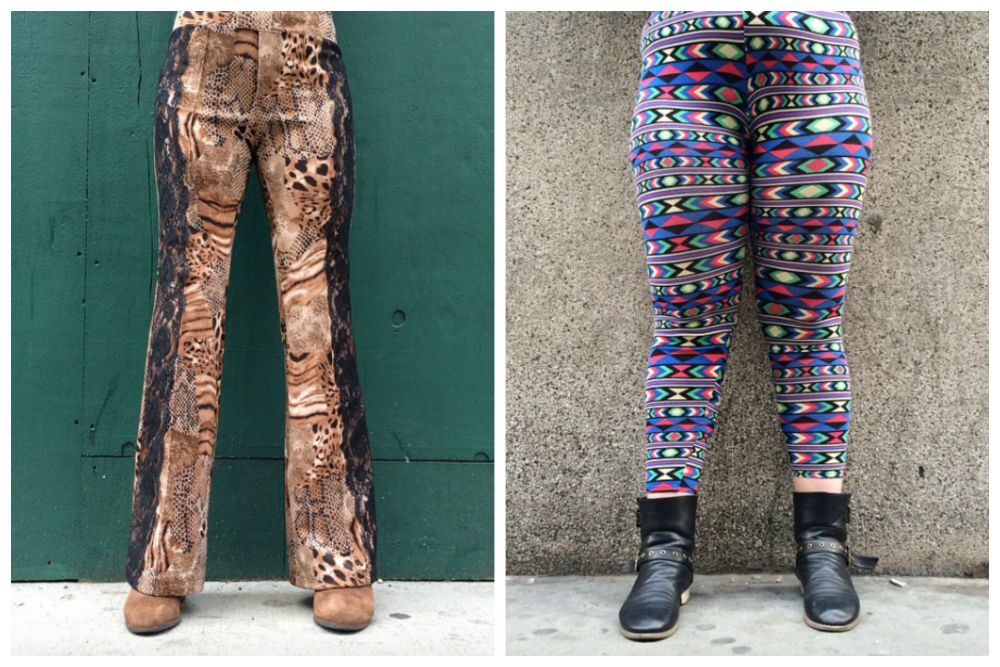 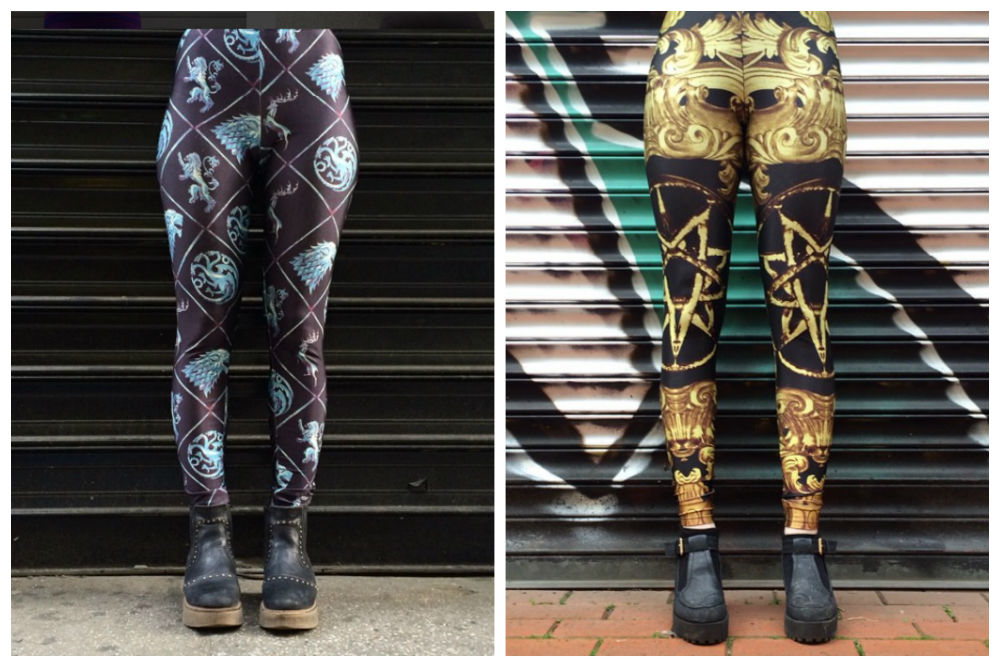 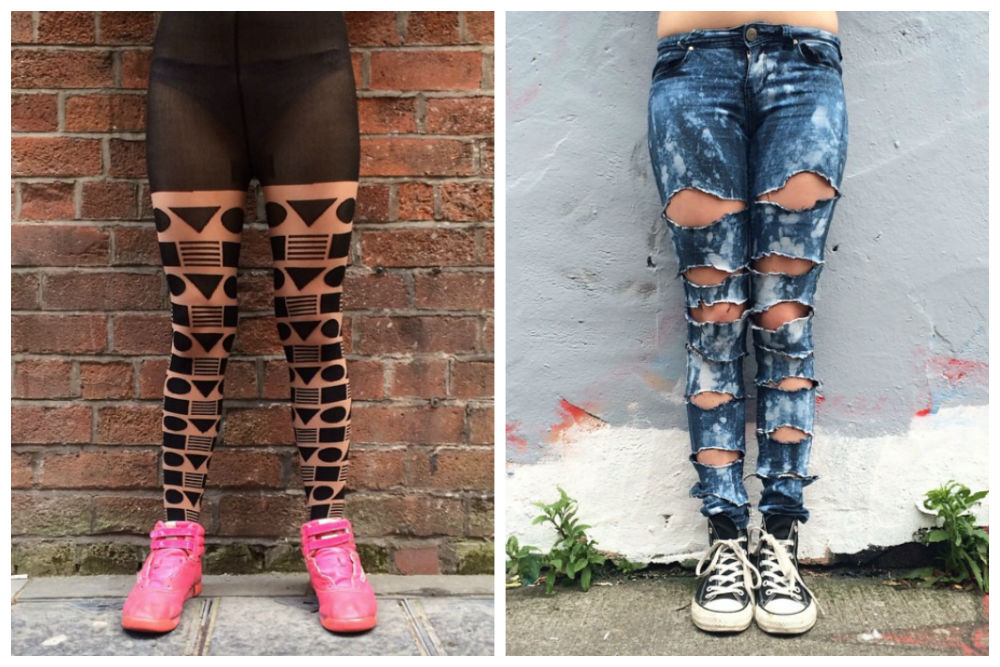 Taking pictures of legs in NY has actually gotten Stacey so far as to publish a hardcover book called Legs of New York, which you can pre-order on Amazon. 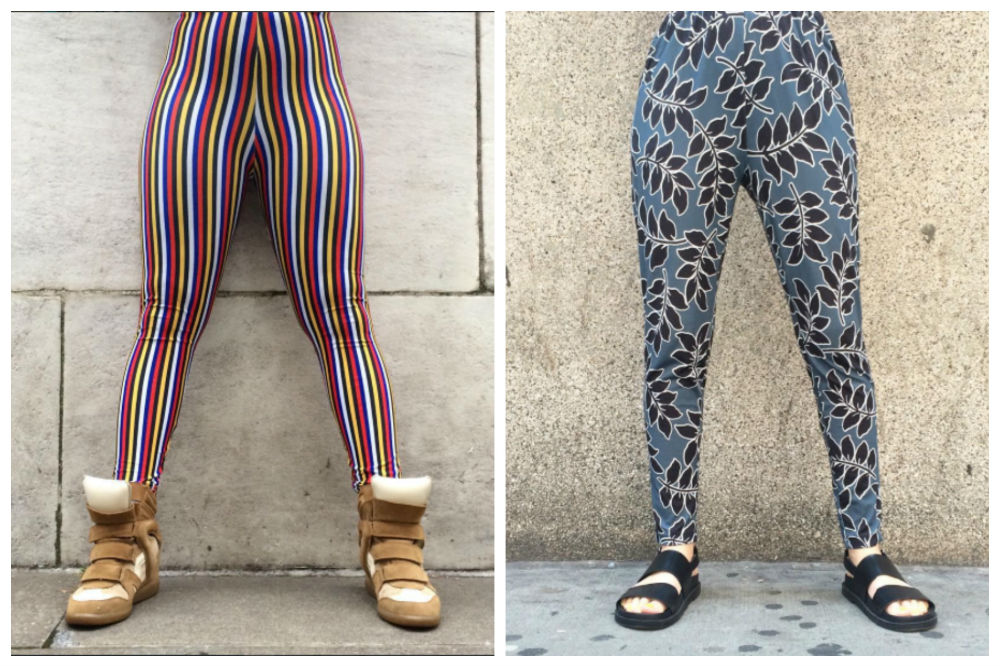 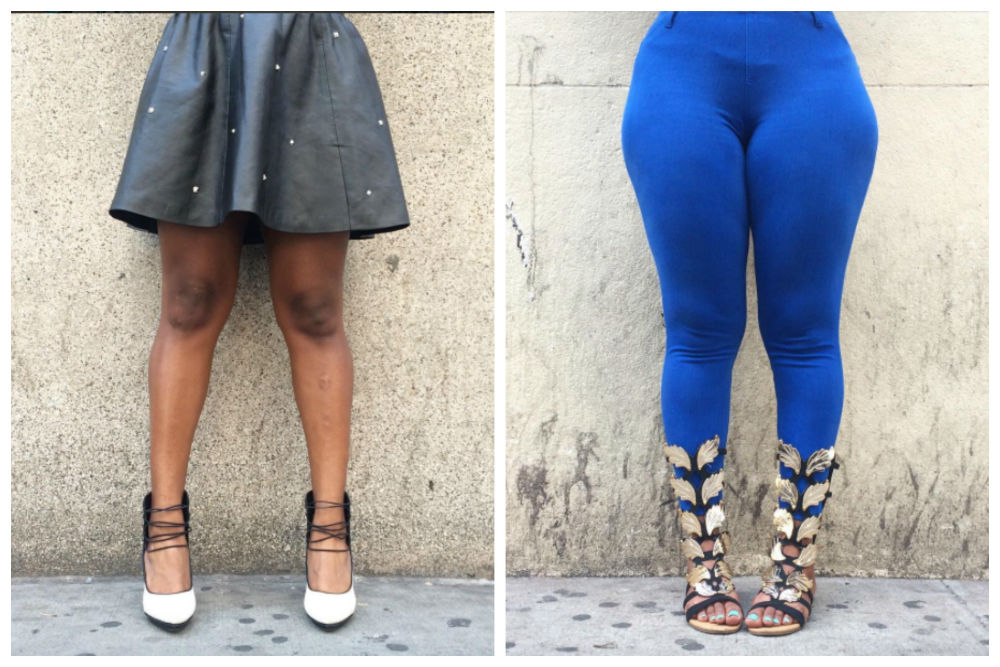