No one can deny that a solid pillar of relationships is making sacrifices for the other person, and com-promising. But when you find that you’re making too many sacrifices, and your integrity is slipping, it could mean you’re being taken advantage of in your relationship and acting like a doormat instead of being so virtuously selfless.

1. You’re fine with broken promises. Keeping your promises is an important part of a relationship, and constantly accepting that disappointment will keep low expectations and lead to a broken relationship. Nip it in the bud!

2. You live off the crumbs, so to say – the only text he’s sent in 7 days lights your face up, even though it shouldn’t. When you complain you haven’t met his friends or family, he introduces you to unimportant co-workers to string you along and brushes off a serious request. Don’t settle for crumbs – hold yourself like the goddess you are! 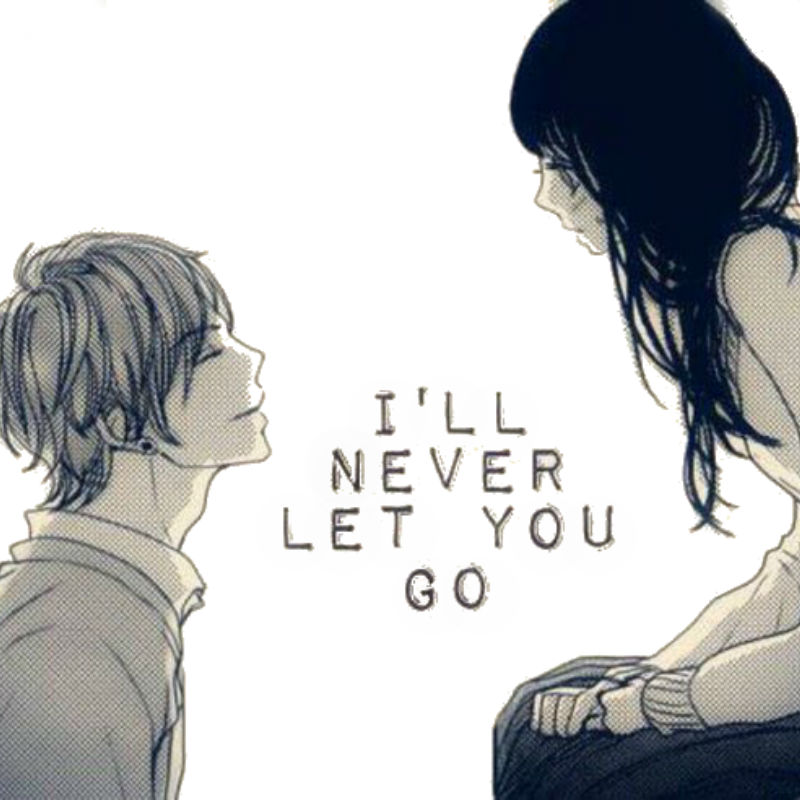 3. He calls himself “spontaneous”, but last minute dates and frequent flaking make him sound more like a jerk that sounds doesn’t care about your time and is only concerned about his own. 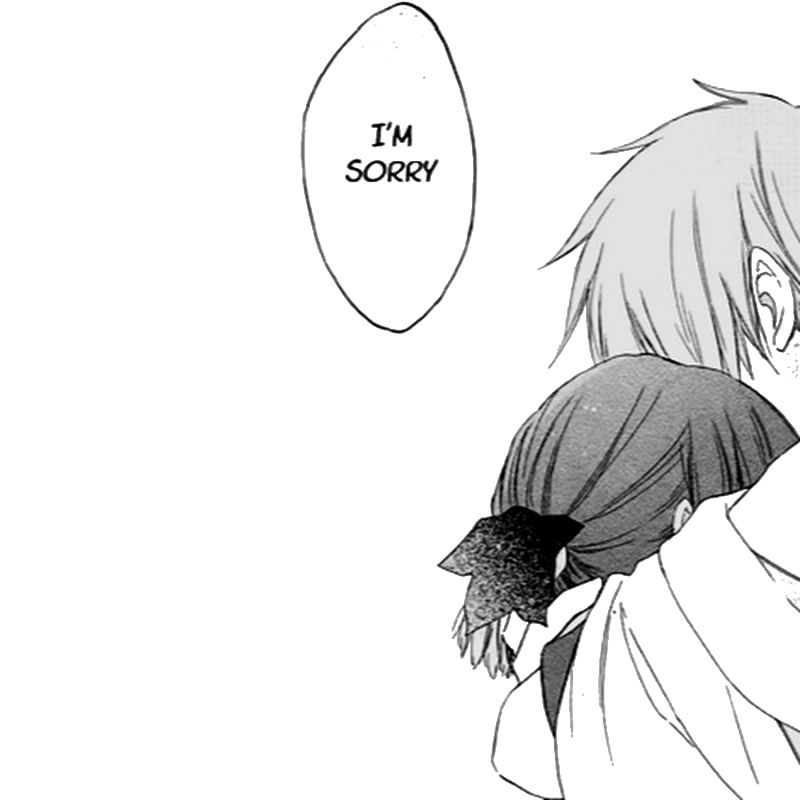 4. But in the same vein, you don’t let him know that keeping dates and promises are important. You’re always waiting around, and never say that you’re busy. Even if you had previous plans with your BFF, you’ll bail if he sends a casual, “you around?” text. Hoes over bros, ladies, remember that!

5. You don’t set boundaries for yourself. If you say, “no”, you feel guilty and he puts blame on you, but if he says “no”, it’s totally the norm. Rules should apply to both of you! 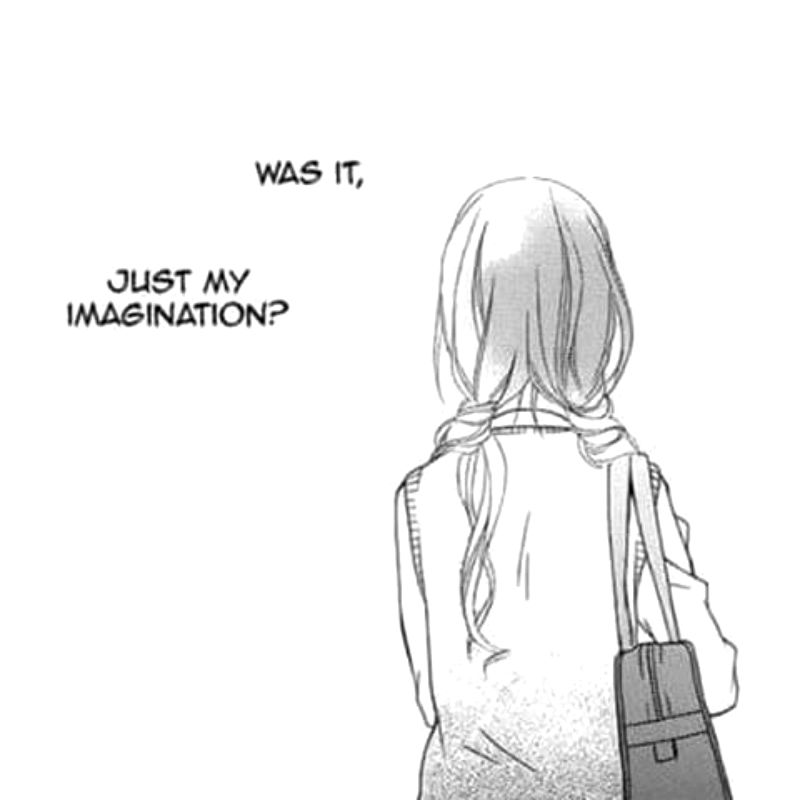 6. If you feel yourself starting to resent the nice things he does for you, it probably means you’re being taken advantage of, and you’re realizing your doormat status. Embrace the awakening and get out of there, girl! Someone genuine deserves your nice actions way more than this loser. 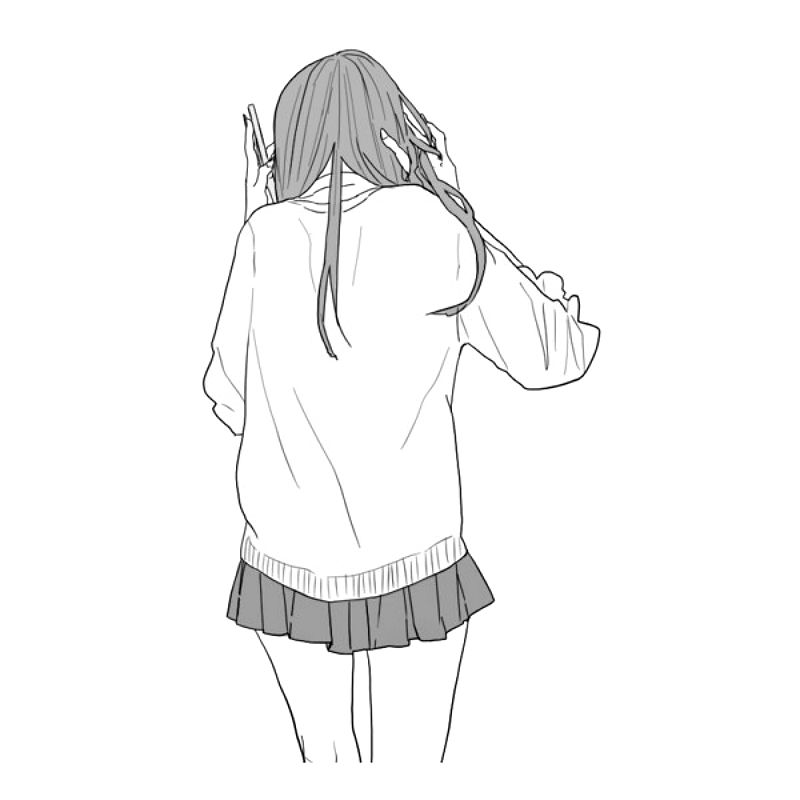 7. People that you trust and rely on for honesty in your life say that you’re “too nice.” This often means, “you’re a doormat,” in a non-aggressive way, so don’t take it as a compliment. Friendliness is a virtue, but being too nice means that you don’t know when to put yourself first or set boundaries regarding your self-respect.

8. Your significant other keeps making you split the bill, or is always conveniently forgetting his money. This is scrub behaviour at its finest! You deserve to be treated and taken care of instead of the one who’s always taking care of everybody else. The next time he “forgets his wallet”, say that it’s no problem to wait at the restaurant while he goes home and retrieves it, to call out his fakery. 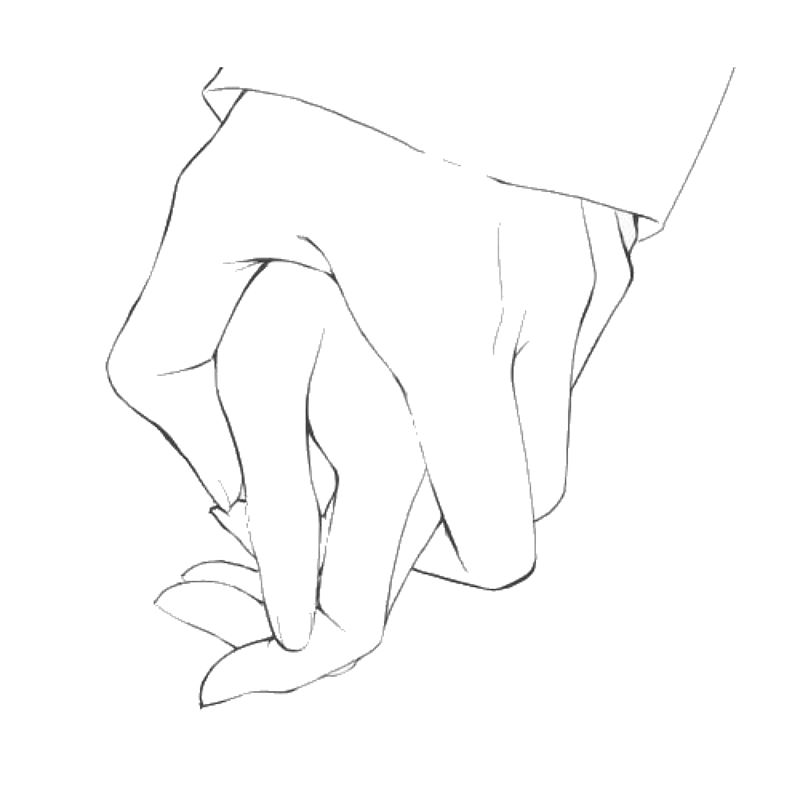 9. Your needs overall just aren’t important to him. And the definition of a partner is someone that pro-vides mutually what you provide to them. If what matters to you don’t matter to them, cut that person loose. All they’ll provide is toxic energy that will drag you down and keep you dependent on them. Don’t let the fools rope you in, and rely on girlfriends for love and compliments when you’re feeling low. Wait for the one that deserves you. 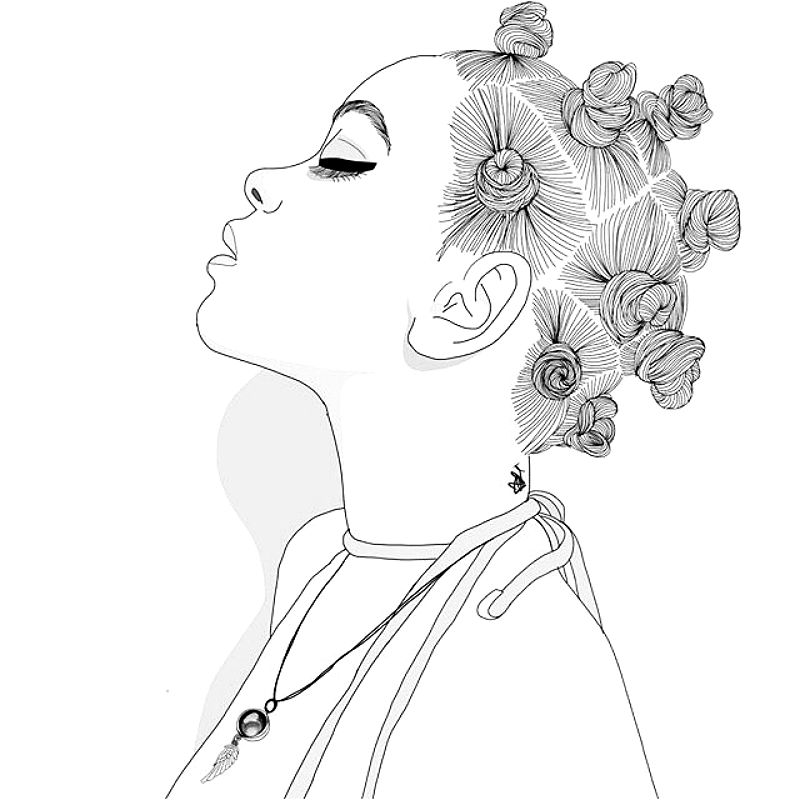