Many experts believe that by looking at someone’s nose you can learn a lot about the person, their character traits and personality. It’s up to you whether you want to believe it or not, but we thought we’d tell you about different nose shapes and what they tend to imply about the person. You, in turn, can try to identify what’s your nose shape and whether the description matches your personality or perhaps do the same with your friends and family members.

1. Button Nose
Button noses are considered to be the cutest by many. People with button noses are usually quite creative and imaginative. They’re loving, caring and kind. They’re quite optimistic too. But they can also be emotional and tend to feel threatened by people with big personalities. 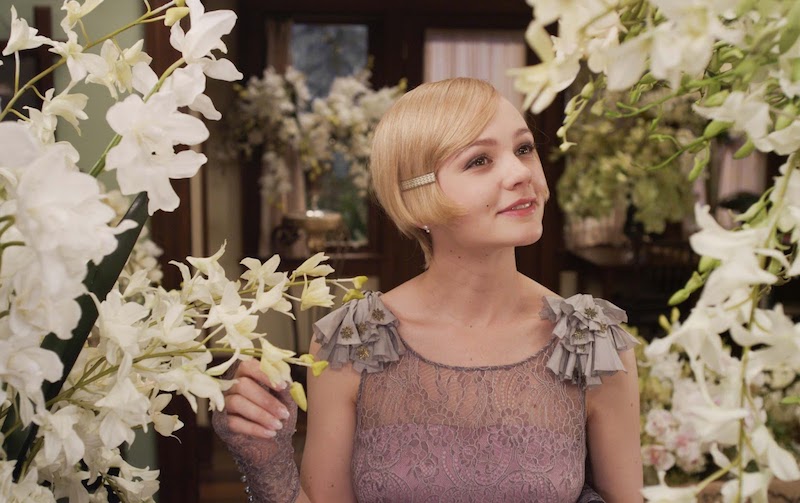 2. Greek Nose
A Greek nose is perfectly straight with narrow nostrils, you know, something you might see on a Greek sculpture. People with Greek noses are usually very intelligent, logical and dependable. You can always count on them. 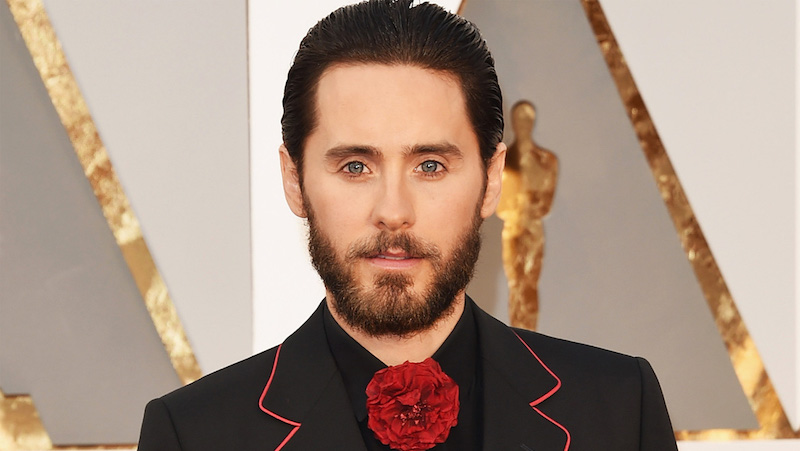 3.Upturned Nose
People with an upturned nose are generally very optimistic, cheerful and adventurous. They lead very interesting and exciting lives. They’re also very loyal to their friends and family and are willing to protect them no matter what. 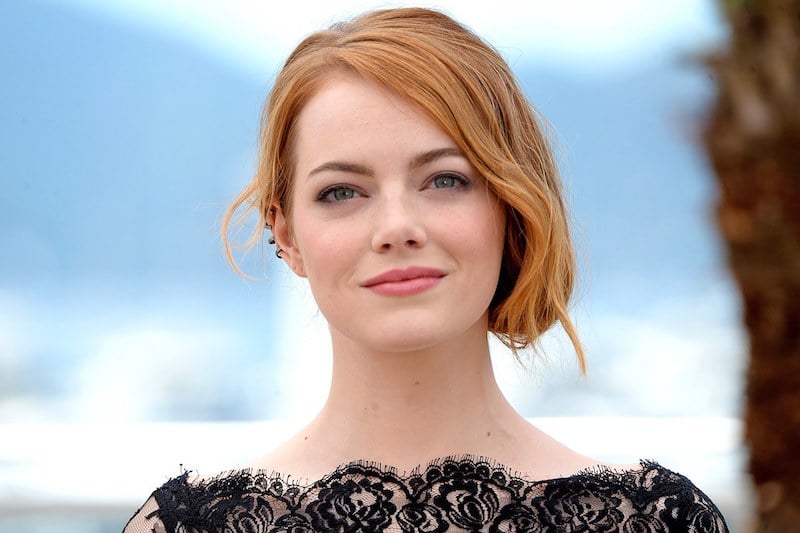 4. Wide Nose
People with wide noses tend to be natural leaders and have a very strong personality. They’re often successful in business. On the other hand they’re rarely calm and tend to be hot headed and get angry really quickly. 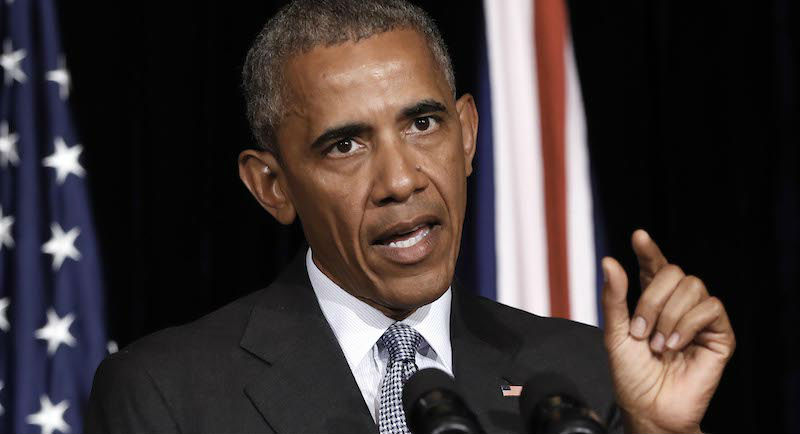 5. Fleshy Nose
A flashy nose is one that starts out quite narrow at the root but becomes wider and flashier towards the tip. These people tend to be quick thinkers and fast decision makers. They don’t like to waste time so they just do everything right away. 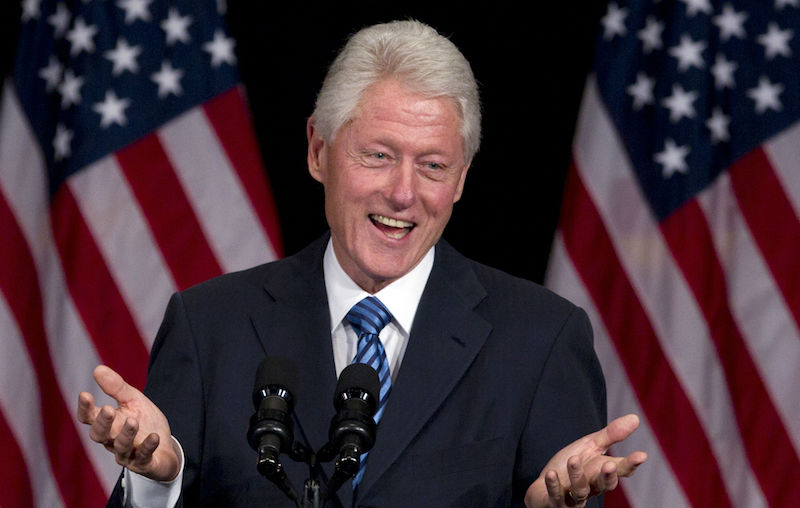 6. Snub Nose
A snub nose has quite a narrow base, but a fleshier, round tip that slopes up, so the nostrils are visible. People with snub noses are usually quite confident in their abilities. They also tend to have a good sense of humour and are always ready to cheer up their friends. 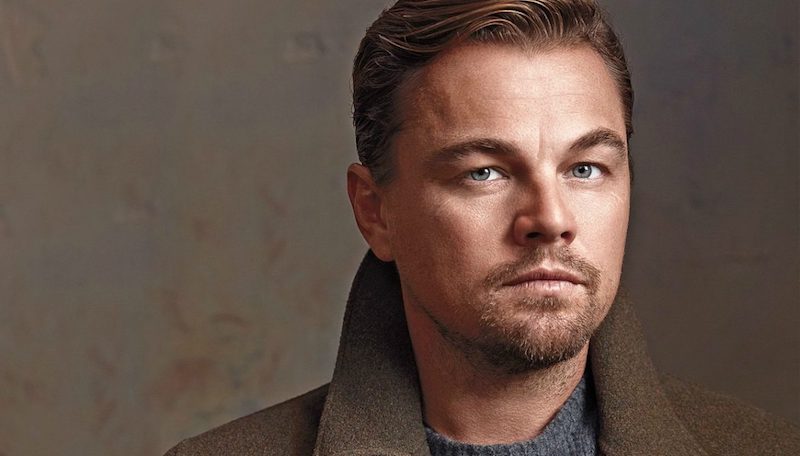 7. Bumpy Nose
People with bumpy noses tend to make their own path in life. They don’t like to follow the leaders and prefer to make their own decisions and mistakes along the way. They’re quite stubborn and don’t care about what others think. 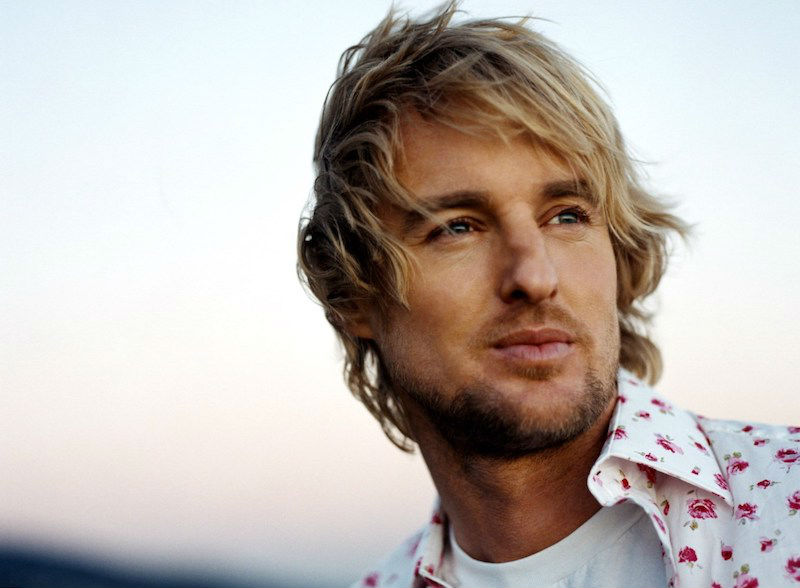 8. Hawk Nose
A hawk nose is called that because it resembled the curve of a beak of a hawk or an eagle. People with hawk noses tend to be artistically talented and creative. They also usually have a very strong will and if they’re determined to do something – there’s no stopping them. 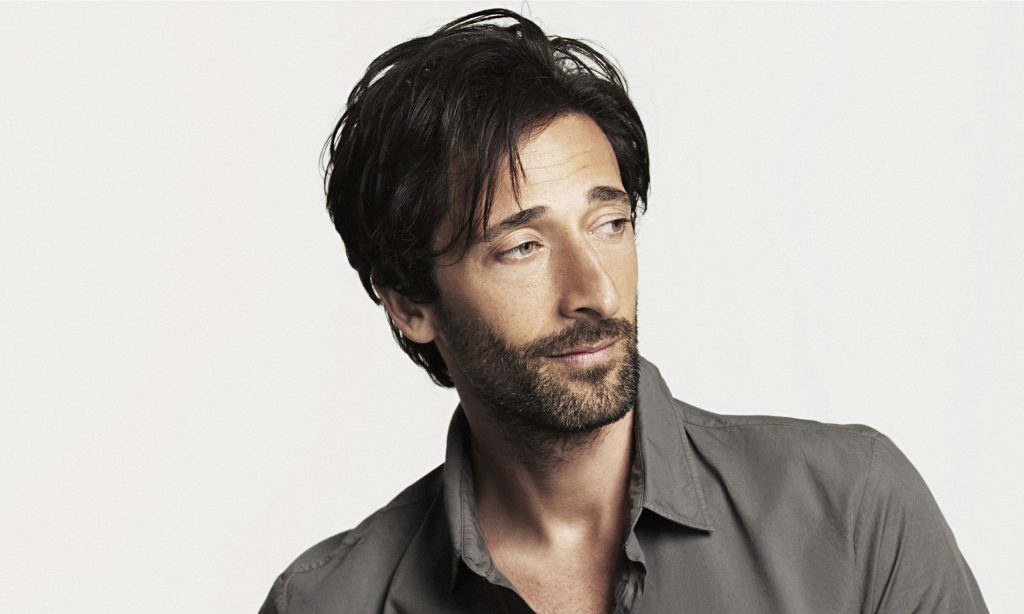