While couples or girls trips are always fun, there’s nothing quite as freeing as setting off on an international adventure by yourself, not bound to anyone’s itinerary. Alone time is an essential aspect of self-care, and why not spend that time traveling somewhere new and exotic? Here are the safest places for ladies to venture alone, that also happen to be filled with extremely attractive men.

Rome, Italy
While this has the reputation of being a romantic city, there’s loads to do alone in this city, from food, to architecture, to the swarthy, fashionable single men that are dying for you to say hello. If vibrant style is your game, we’re not sure why your haven’t booked a ticket yet. Nom on some pizza while you get a lay of the cobble-stoned land and meet your possible soulmate in the awe-inspiring Basilica. 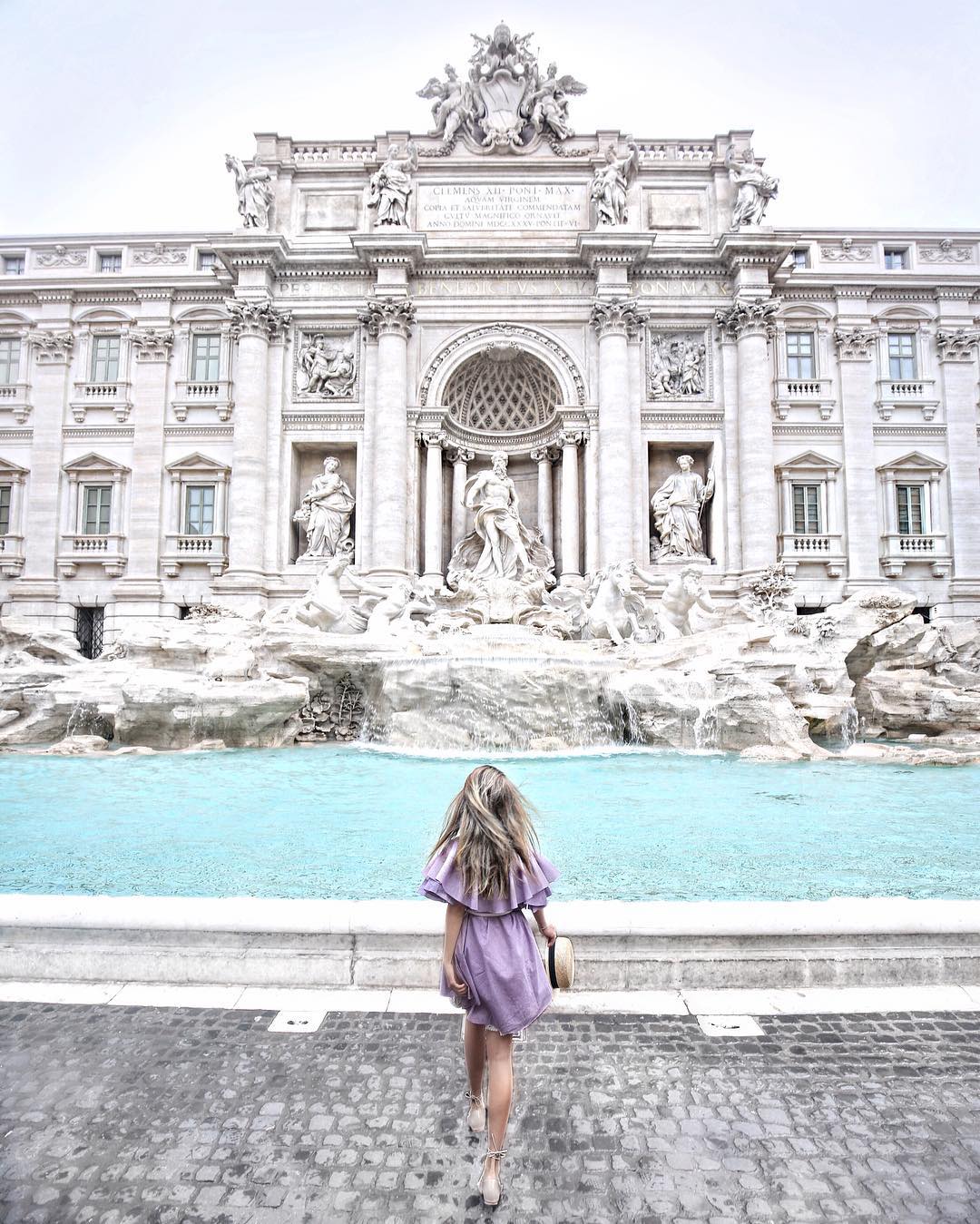 Reykjavik, Iceland
Apart from the staggering scenery of Iceland and it’s built-in natural spas (Blue Lagoon, anyone?) it’s also one of the cheapest places to travel, thanks to budget airlines like WOW! Air. Reykjavik ranked the most peaceful city ever, and with it’s eclectic but postcard-esque attractions, it should be on everyone’s bucket list. Lying under the Northern Lights solo sounds like the ultimate reflection time. 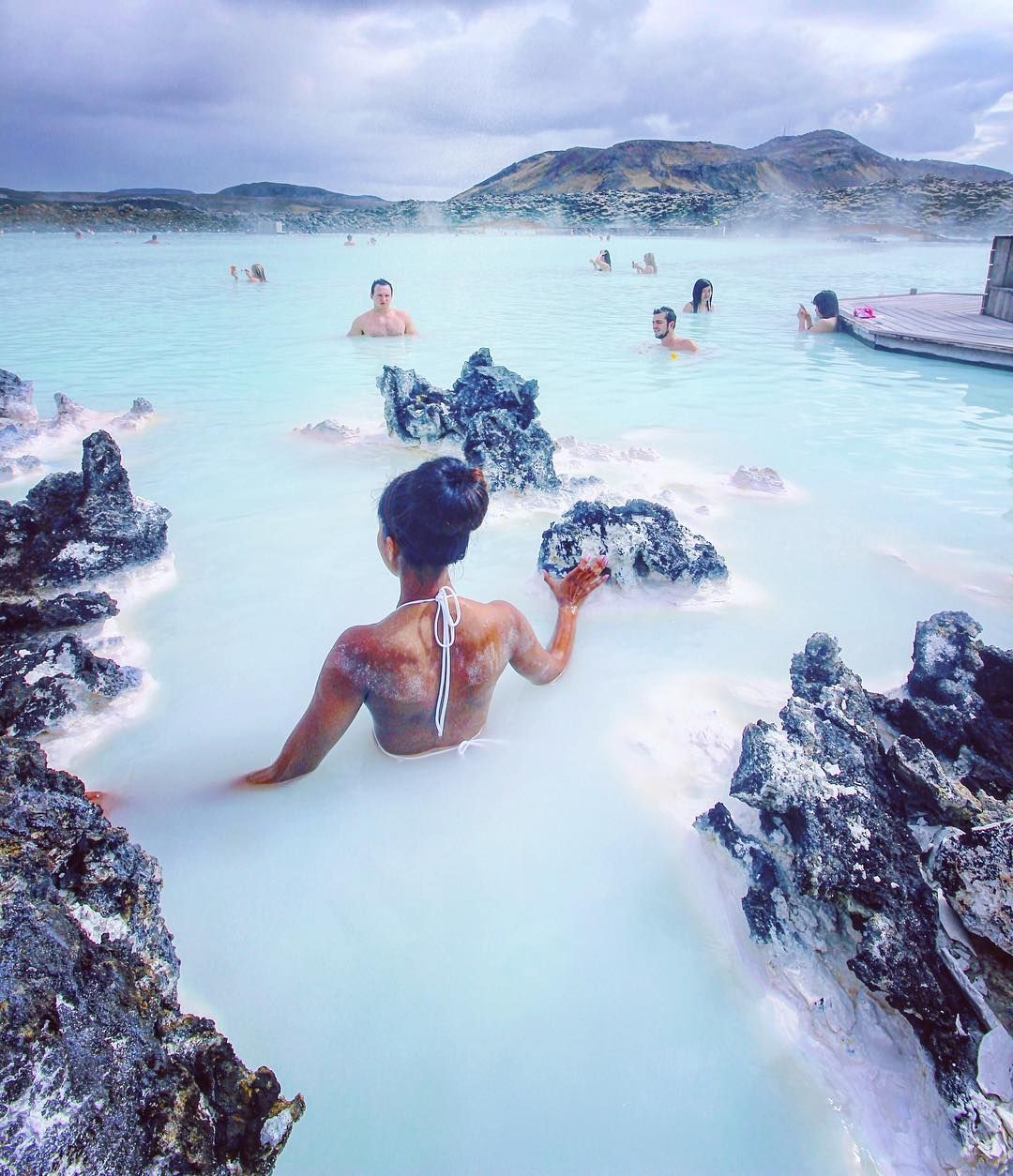 Montreal, Canada
While all of Canada is worth trekking through, Montreal transports you to another century, with the ultimate vintage, Parisian feel. Whether it’s the best poutine in the country, the city’s grand and winding iron-wrought staircases, the incredible botanical garden or impeccable nightlife, there’s something for every gal in Montreal to make her feel like Carri Bradshaw. 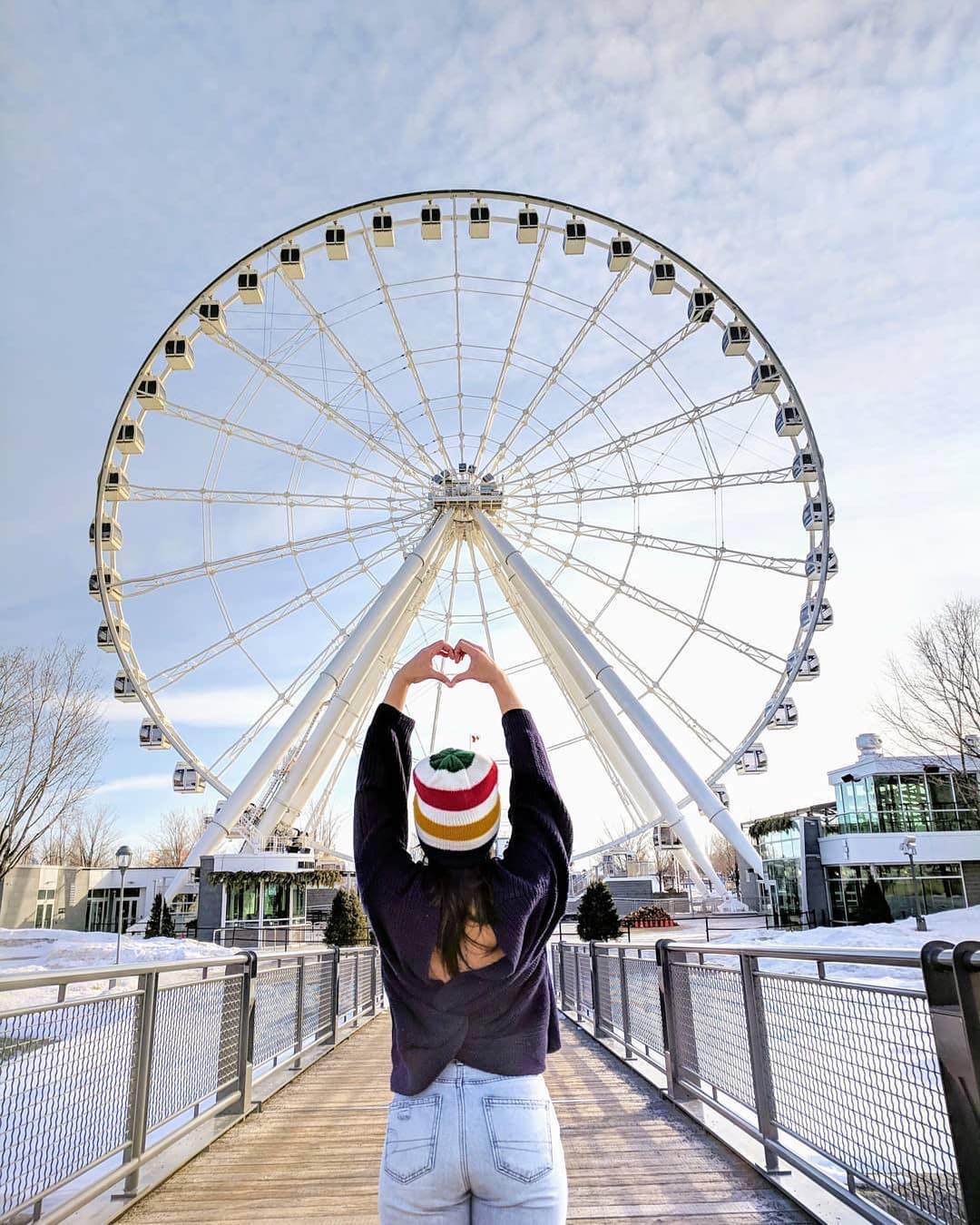 Bali, Indonesia
No, visiting Bali doesn’t have to be some cliche Eat Pray Love rom-com. Bali is filled with authentic temples and serene beaches that look like a mirage. It offers dynamic options for a variety of travelers, whether you’re looking to bask in a luxurious resort, or are more committed to a minimal, backpacking culture. It’s impossible to be stressed in a place like this. 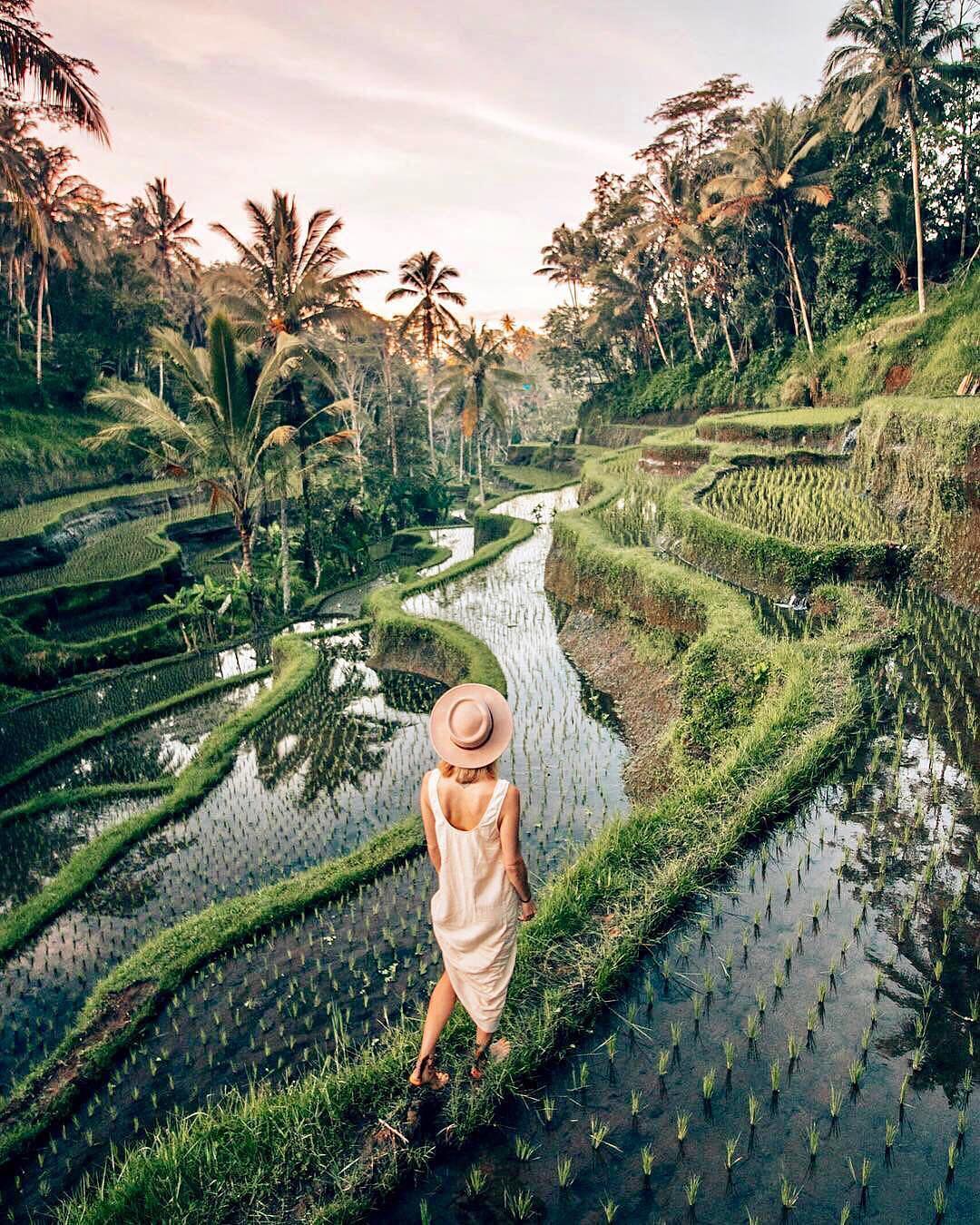 Melbourne, Australia
Whenever you see Australia in a movie or TV show, doesn’t it make you want to book a flight ASAP? Not only is the scenery jaw-dropping, but the people are really friendly, making it an non-intimidating venture to embark on alone. Melbourne is the heart of artistic culture in Australia, as well featuring lush gardens and parks. It’s also a great city base for other AU adventures you may seek. 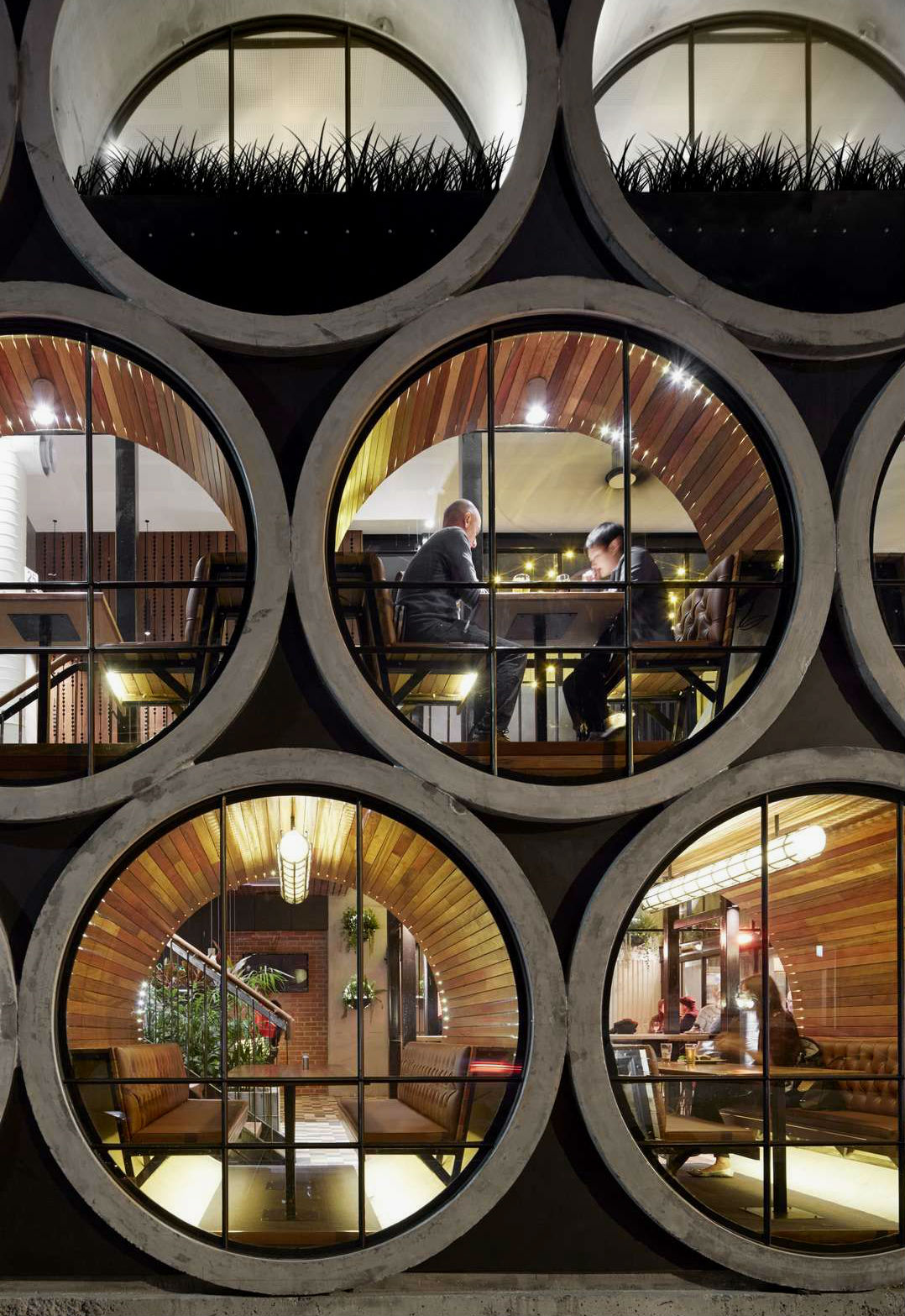 Amsterdam, Netherlands
This safe and cozy city in the Netherlands is great to check out any time of year, but with their cafes and the warm energy, it’s a perfect winter trip. Grab a hot chocolate and toke on a joint at one of the local coffeeshops before you hop on the tram to Vondelpark and check out the Van Gogh museum. 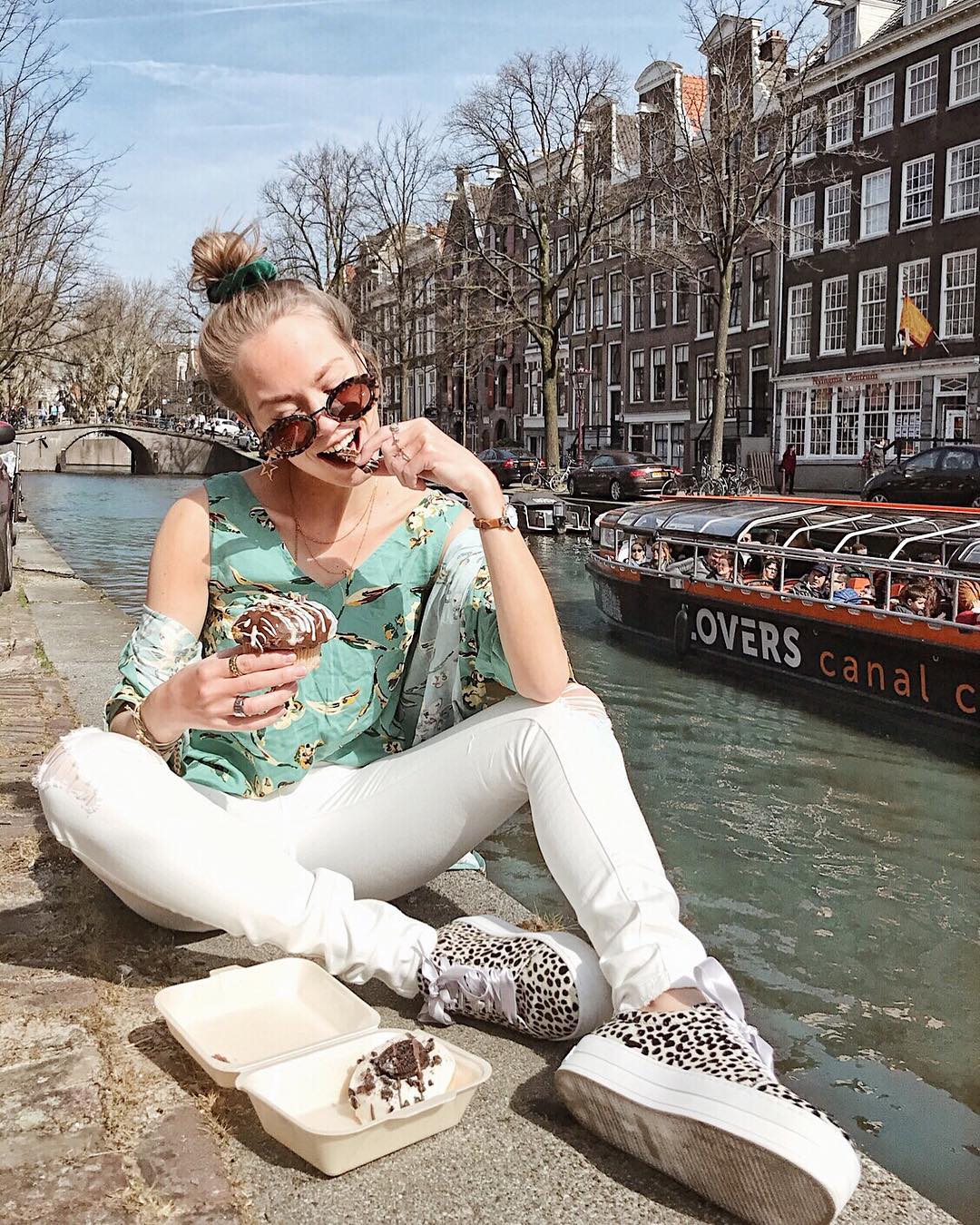 Tulum, Mexico
Mexico is kind of a tricky one – the political climate makes it difficult to be a solo female traveler unless you want to be confined to the prison of a commercial resort, where the staff aren’t treated with respect. Instead, seek out the secret paradise of Tulum, which is safer, and more charming with it’s screensaver-esque beaches. Yoga retreat much? 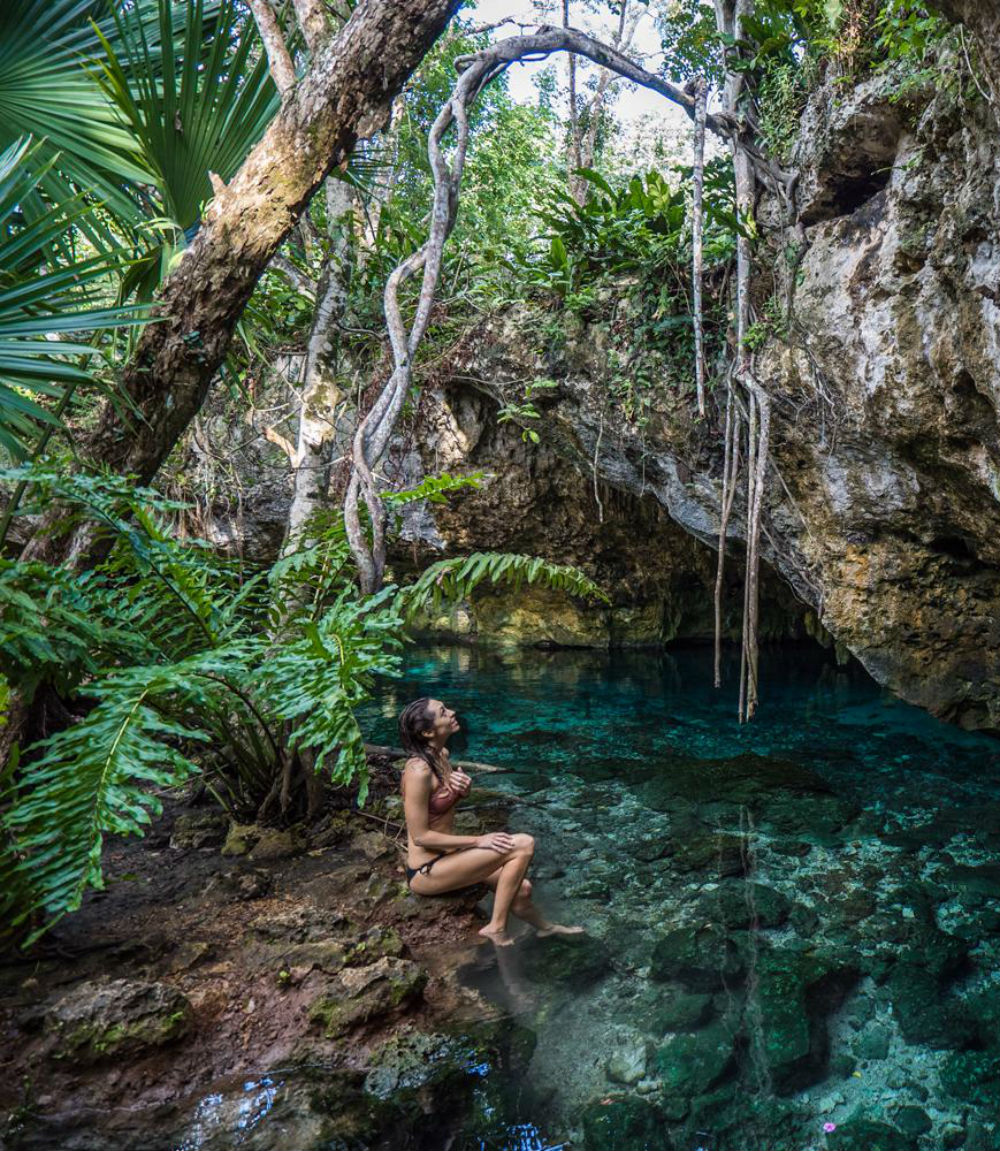 Dublin, Ireland
The promise of amazing beer and IG-worthy rolling green hills are enough to give us travel fever, it’s also a dream come true if you’re traveling alone! It’s been rated #13 most peaceful place on the Global Peace Index, and as gorgeous as it is, there’s just as many activities you can seek out. 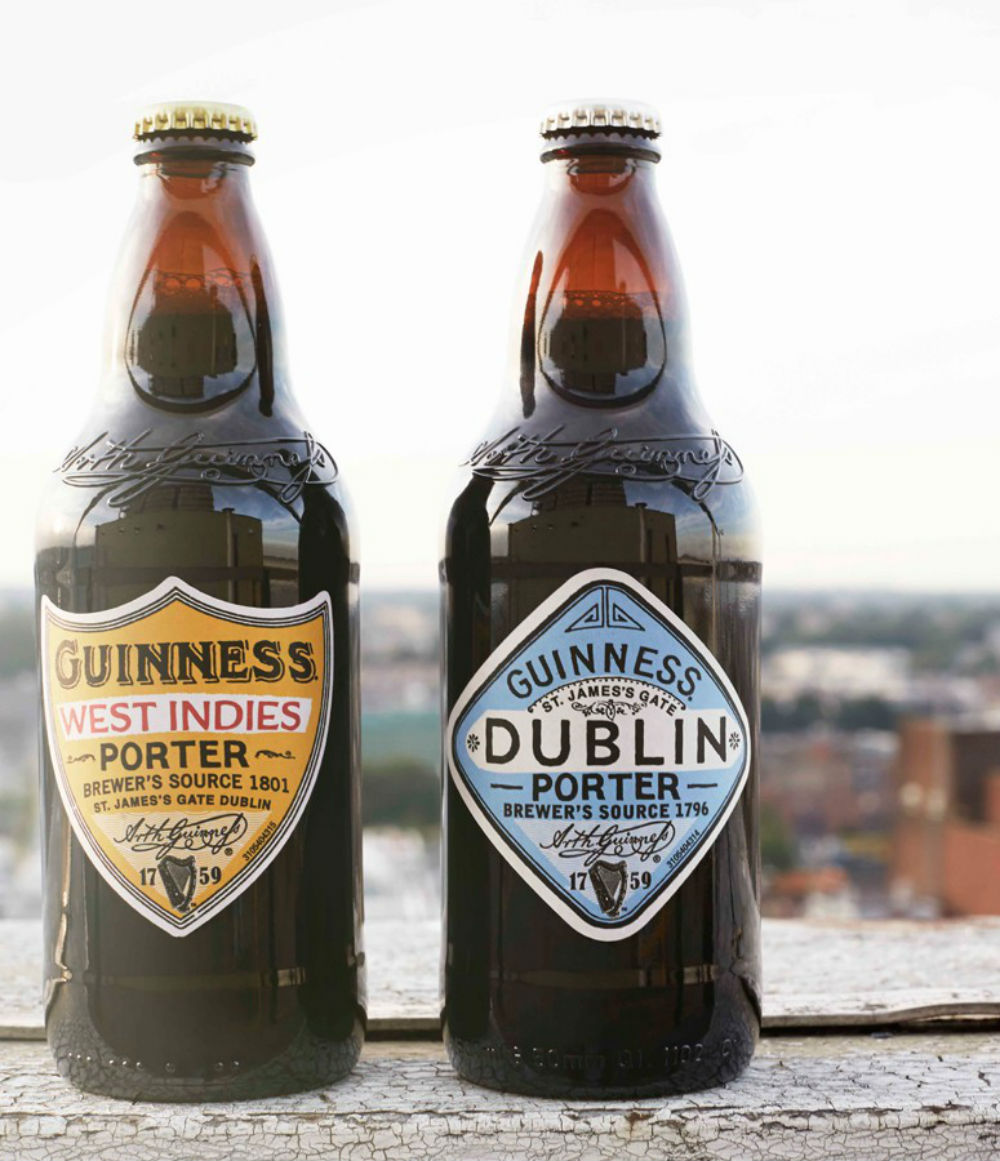 Stockholm, Sweden
Sweden just made it illegal for men to get paid more than women, and we should celebrate that equality by visiting Stockholm, the heart of Sweden! Apart from their forward-thinking attitudes, their luxurious designer boutiques, trendy coffeeshops, and historic monuments are reason enough to stop by. Also, Swedish dudes are super hot. 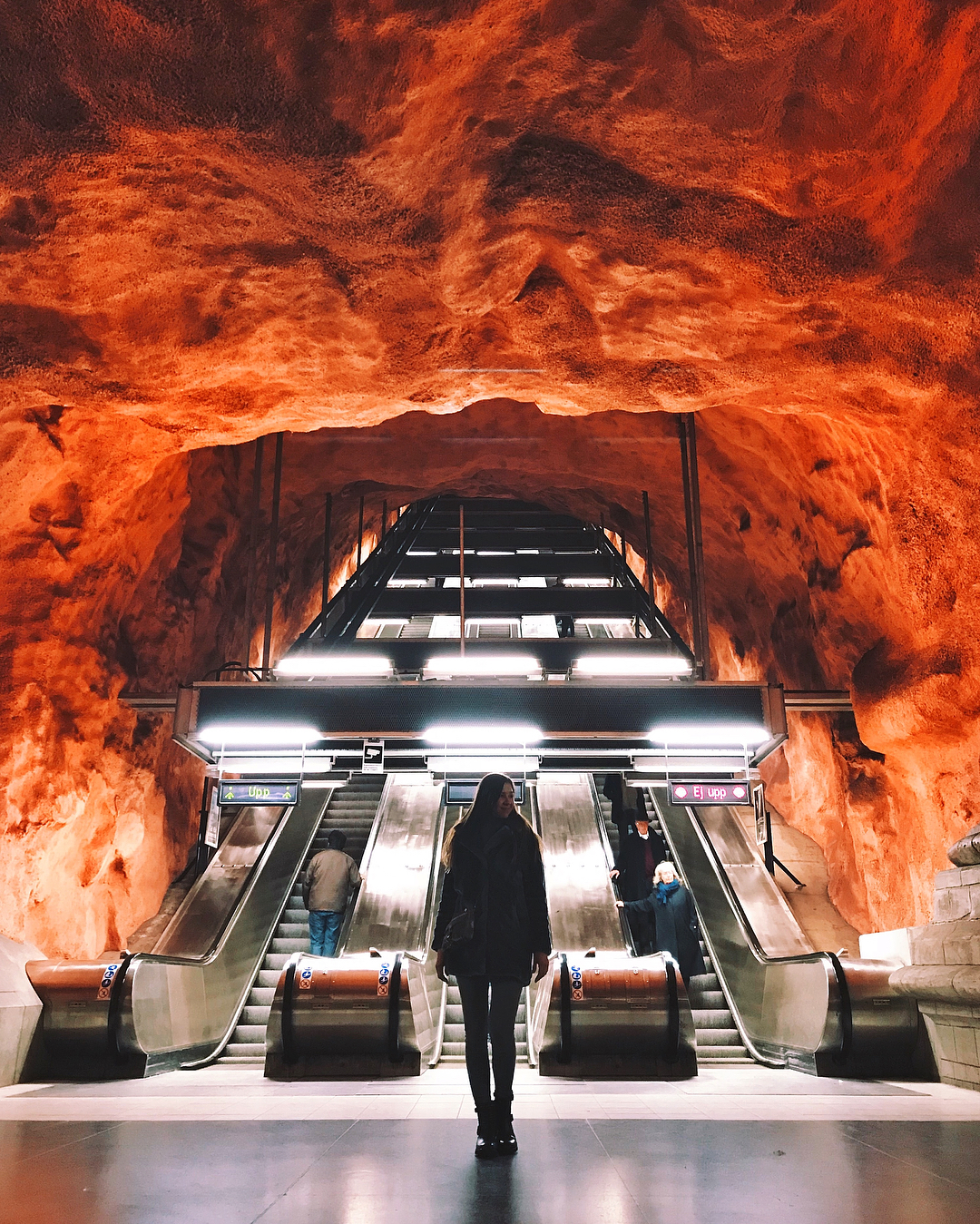 Basque Country, Spain
Many might flock to the 24-hour nightlife centric cities like Barcelona and Madrid, and while those cities have their own charm, basque county is where to soak up all the culture and eats. While it’s not exactly budget-friendly, it’s a treat-yo’self solo trip worth saving up for. It ha the highest density of Michelin stars in the EU, and is home to the stunning Guggenheim museum. 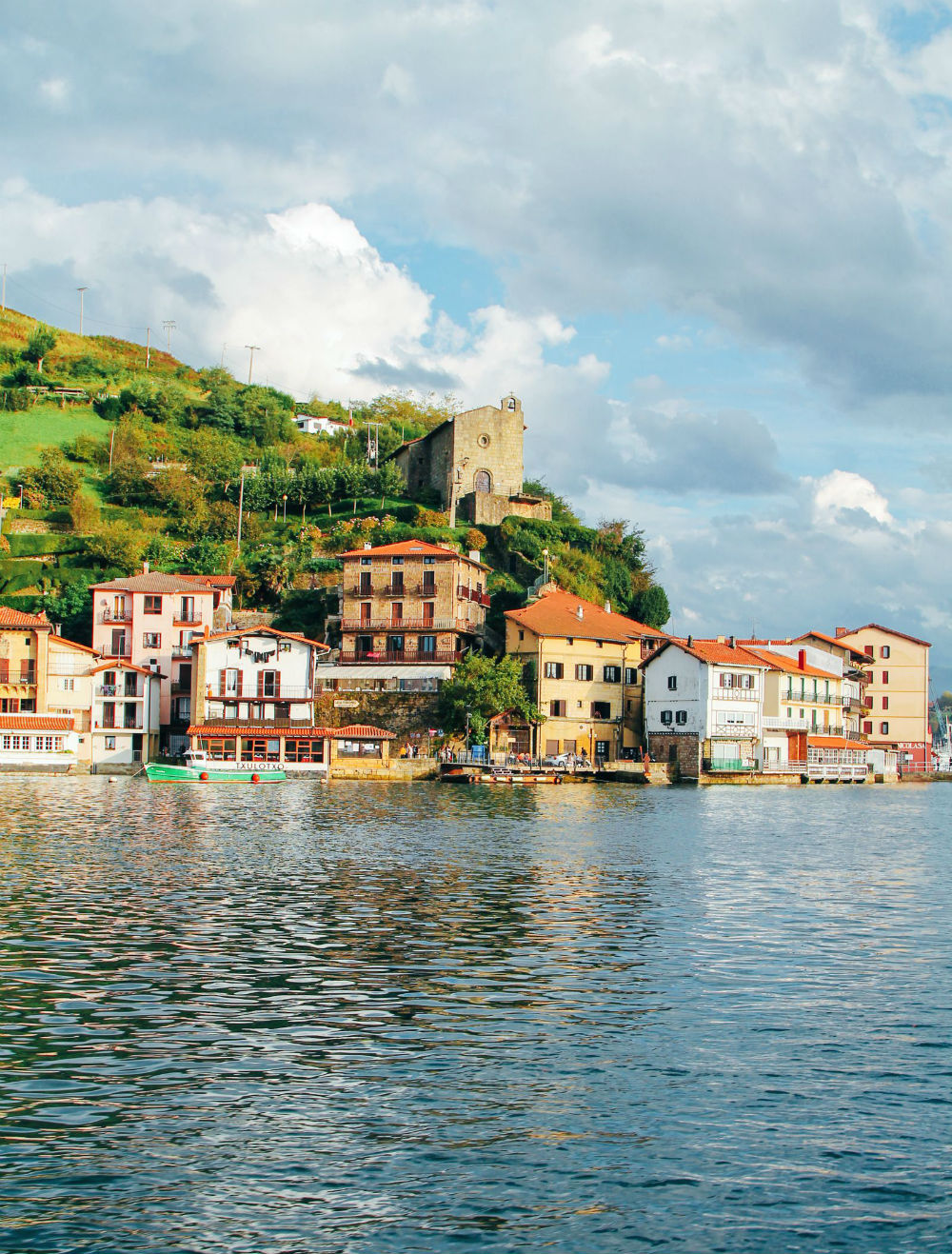