Many think that healthy eating is a hard lifestyle habit to stick with, but there are some secret hacks that you can apply to a ton of meals, without sacrificing taste. Up your nutrition game with these effortless tips. They’ll change everything you thought you knew about “eating healthy.”

1. Cook with olive or avocado oil instead of butter. This will save you in the long run, and the tastes that these oil provides are just as richly flavored. 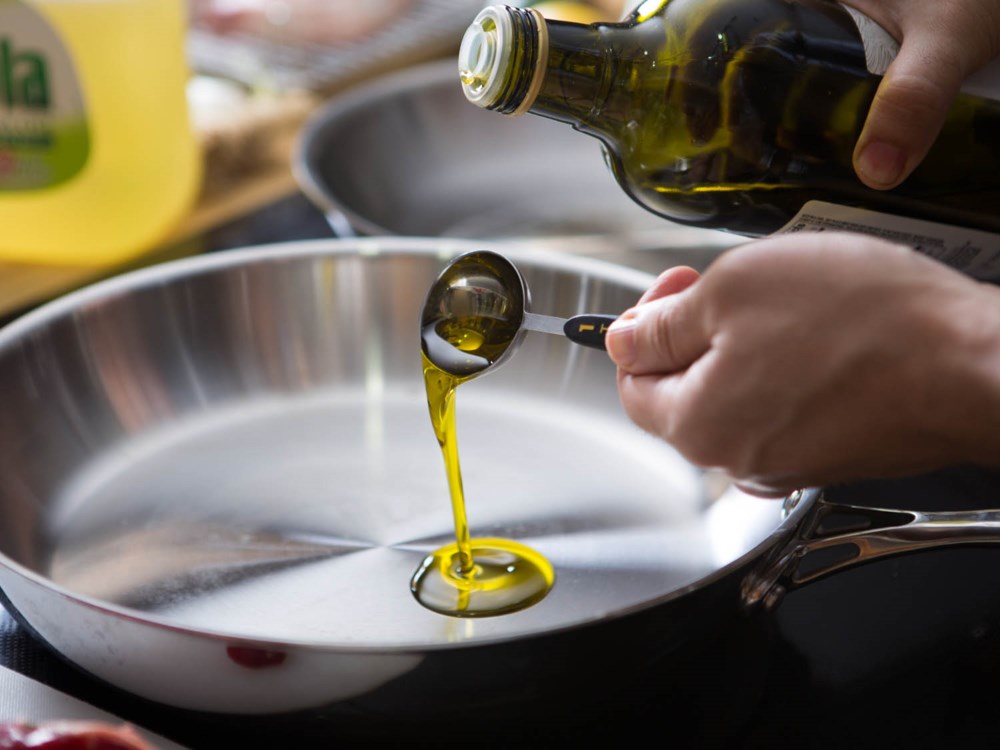 2. When it comes to cooking method, boil it or bake it instead of frying or sautéing it. The ultimate clean eating hack. 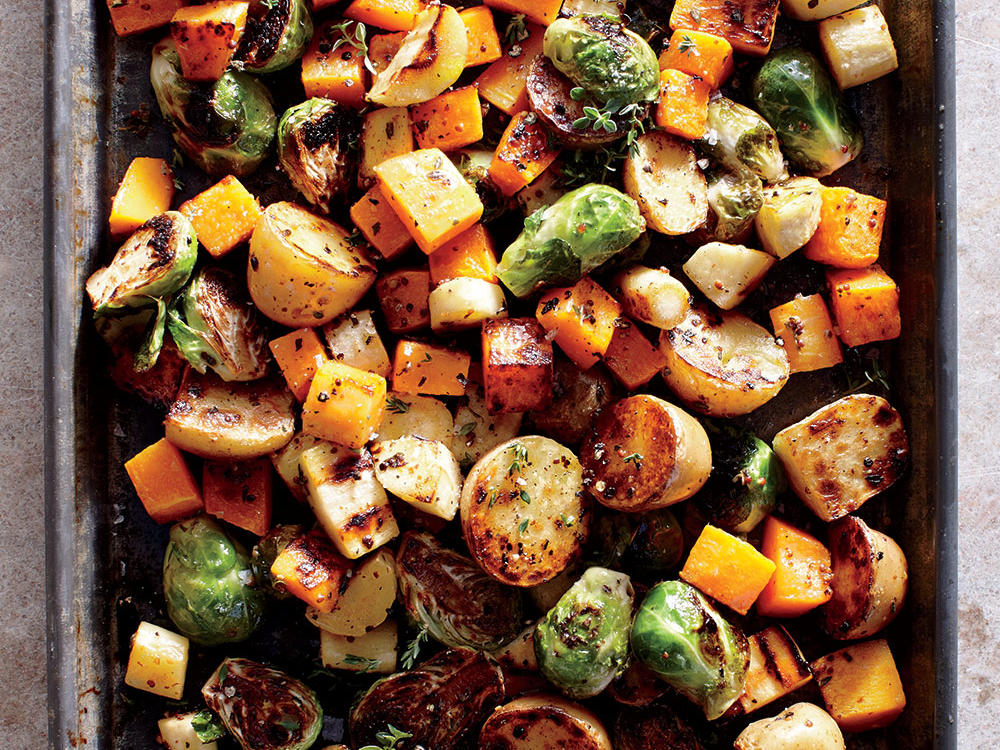 3. If you’re trying to figure out the best way to cook breakfast: poach your eggs and skip the hollandaise. Poaching eggs is one of the healthiest yet flavorful ways to cook them, but hollandaise is packed with bad fats that you don’t need. 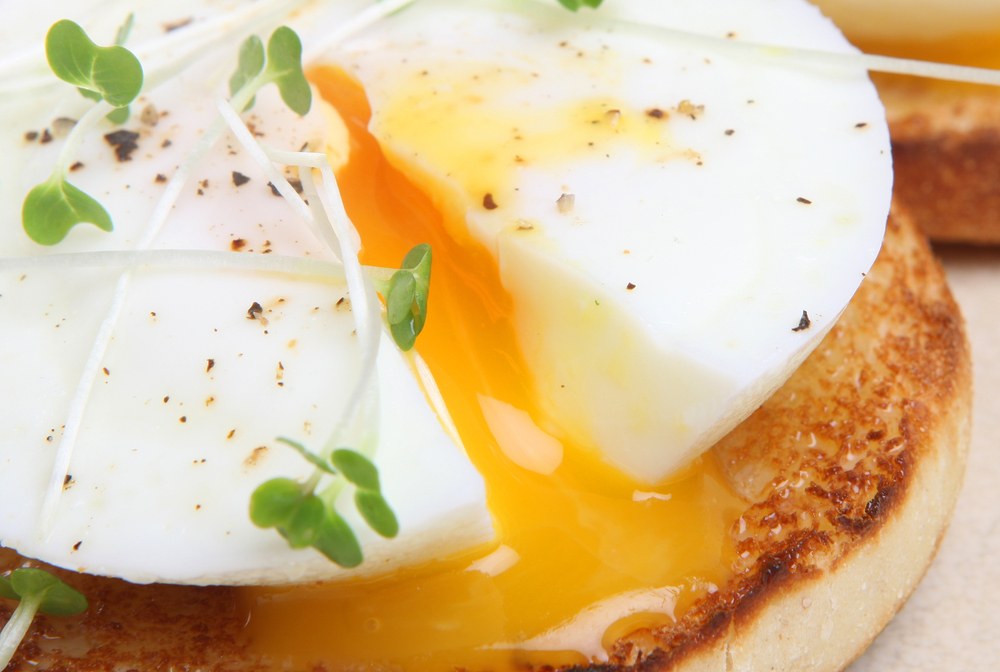 4. Cook with spices instead of a ton of salt, whether it’s veggies, meats or mashed potatoes. Garlic, cumin, and turmeric go a surprisingly long way. 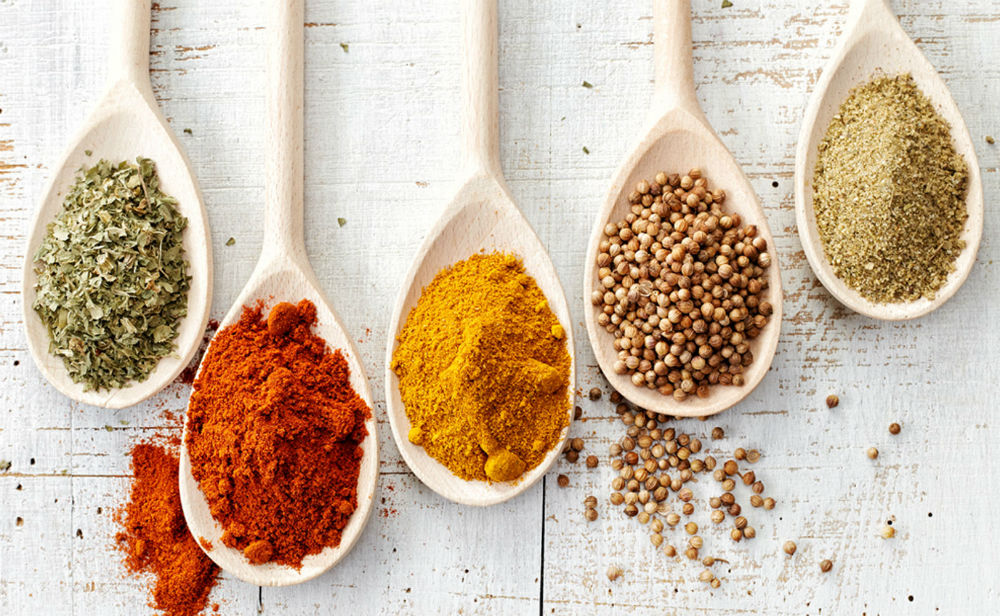 5. Use dairy alternatives when cooking, like Greek yogurt instead of sour cream. Or use low fat milk as opposed to whole – you won’t taste the difference, but you’ll see it on your hips. 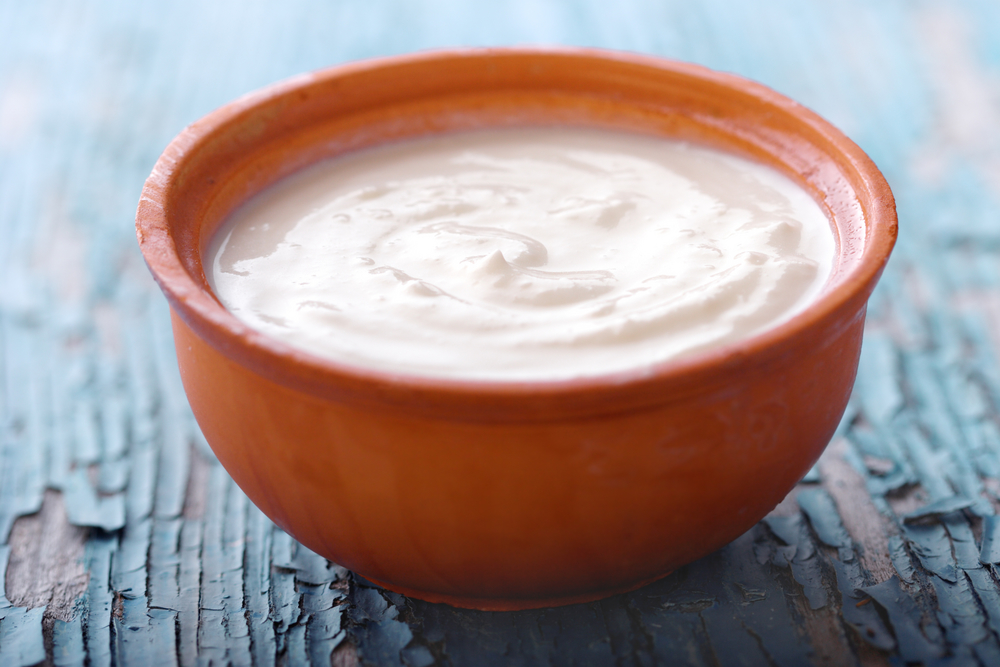 6. Replace fatty meats in stews and soups with beans, lentils, and veggies. You’ll be able to deceive even the most enthusiastic carnivores with a convincing vegan chili. 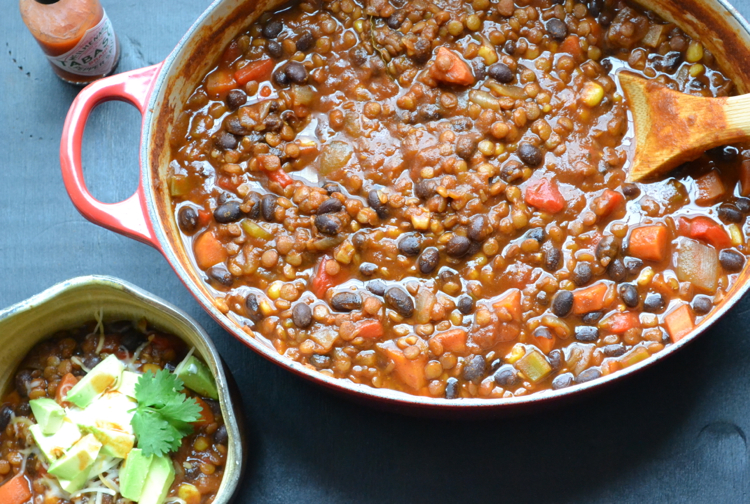 7. Use strongly flavored cheese like blue cheese or aged cheddar, but just use less of it. The strength of flavor will compensate for it, and you’ll save your money as well as your health, by not ripping through pounds of cheese on a weekly basis. 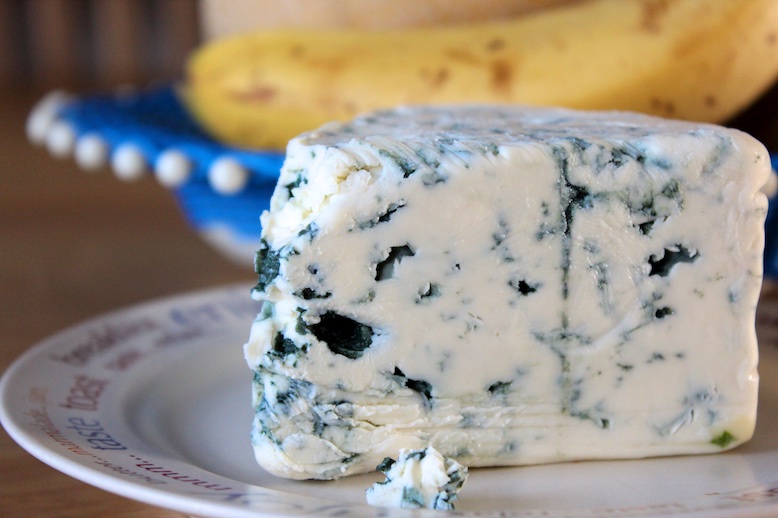 8. When baking, replace sugar with honey, agave, or stevia. You can even use dried fruit and cinnamon as a substitute to add some texture to a zucchini loaf or cake. 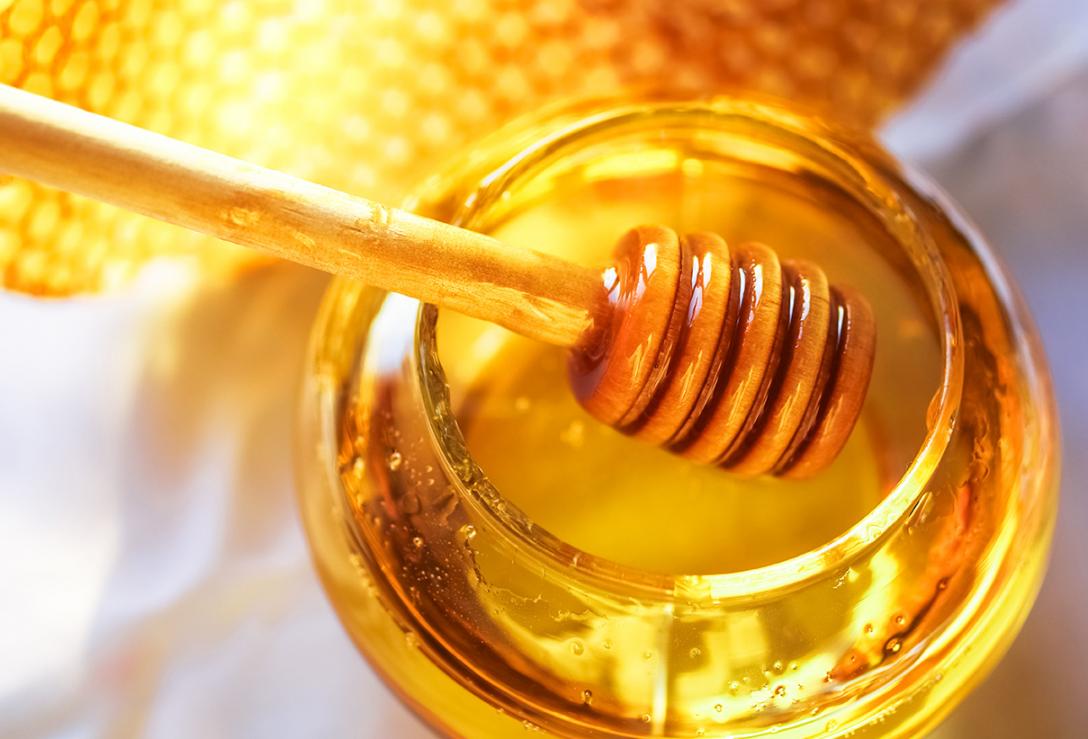 9. When cooking potatoes or root veggies, chill them for around 24 hours before you eat them. Weirdly enough, the cooling process turns high-glycemic vegetables low glycemic, which helps to stabilize your blood sugars. 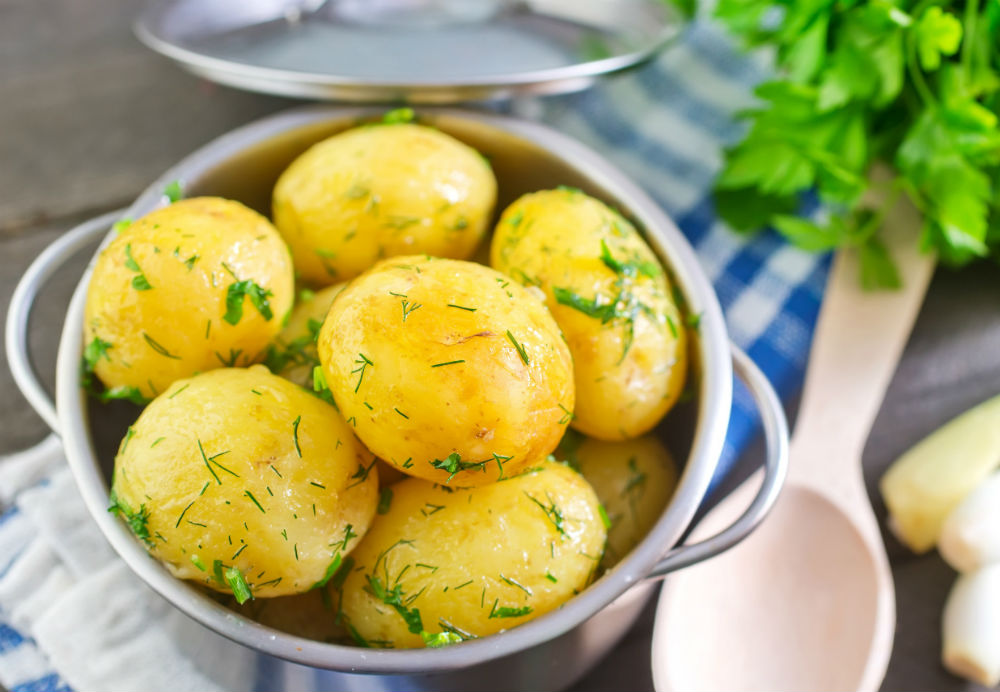 10. You might think frozen fruit and veggies are way less healthy than fresh ones, but when it comes to out-of-season produce, their nutrition is actually really minimal. With frozen stuff, it’s picked with nutrition is at its peak, making it better for you. But thaw on the microwave, not on the counter. 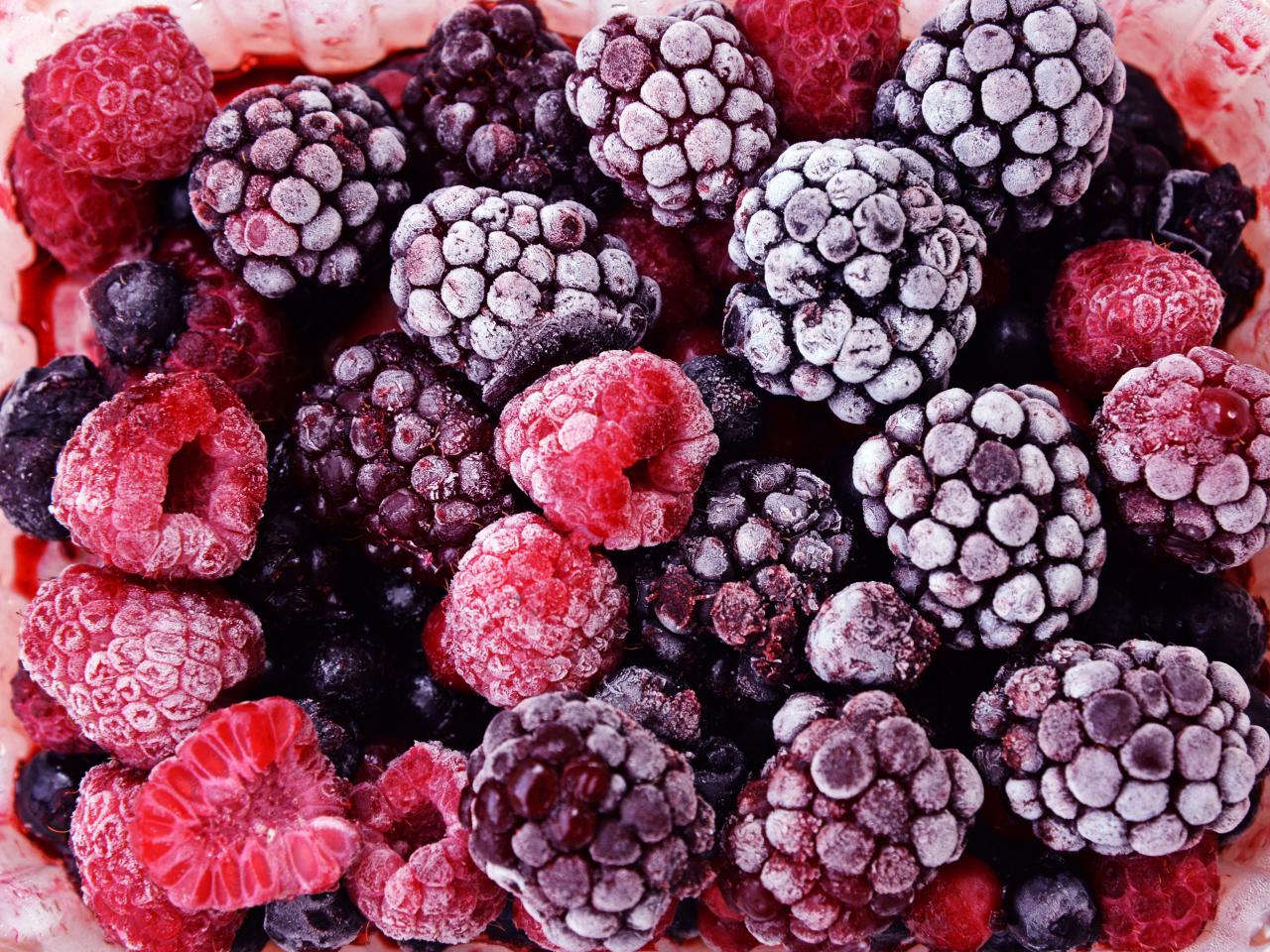 11. Cook carrots whole. If you’re chopping your carrots, stop! They’re also better for you cooked than they are raw, which isn’t something you hear about veggies every day. When they’re cooked whole they have 25% more falcarinol, which is a compound known to fight cancer. 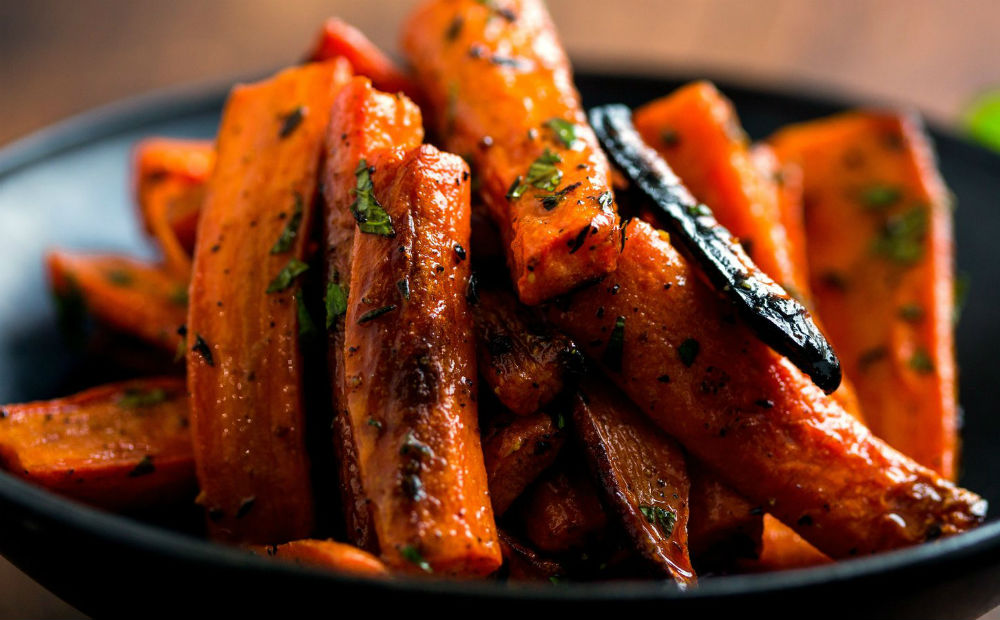 12. Replace regular pasta with vegetable noodles. Are you obsessed with spaghetti, but don’t want the carb consequences? Zoodles or “zucchini noodles” and the world of veggie spiralizers are going to be your new best friends, in that case. Vegetable based pasta is filling and satisfying. 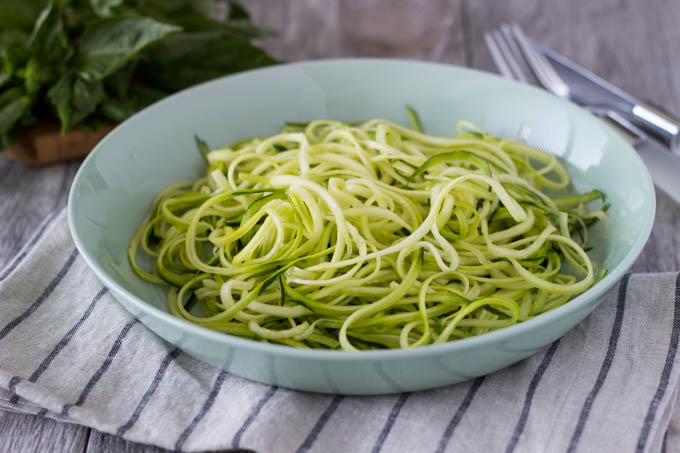