Most of the time, it’s pretty obvious what attracts men – it’s not much of a secret and women use that to their advantage. But when it comes to the ladies, it’s not so easy to tell what they find attractive. Even women themselves don’t always know what draws them to a certain type of guy, making it much more difficult for men to get to the bottom of things. Well, this is where science comes to the rescue! Researchers have found 7 male traits that most women find undeniably attractive. Not all of them, of course, but a vast majority. From bushy beards to broad shoulders, here are 7 things women can’t resist in a man.

Stubble
Apparently there’s an ideal length of stubble that works like an aphrodisiac for many women. It shouldn’t be ‘peach fuzz’ or Zach Galifiankis’ style of beard, but rather a stubble of 10-days’ growth that looks somewhere between messy and sexy. Study shows that this exact amount of stubble signals manliness and maturity. So, shaving is a no-no! 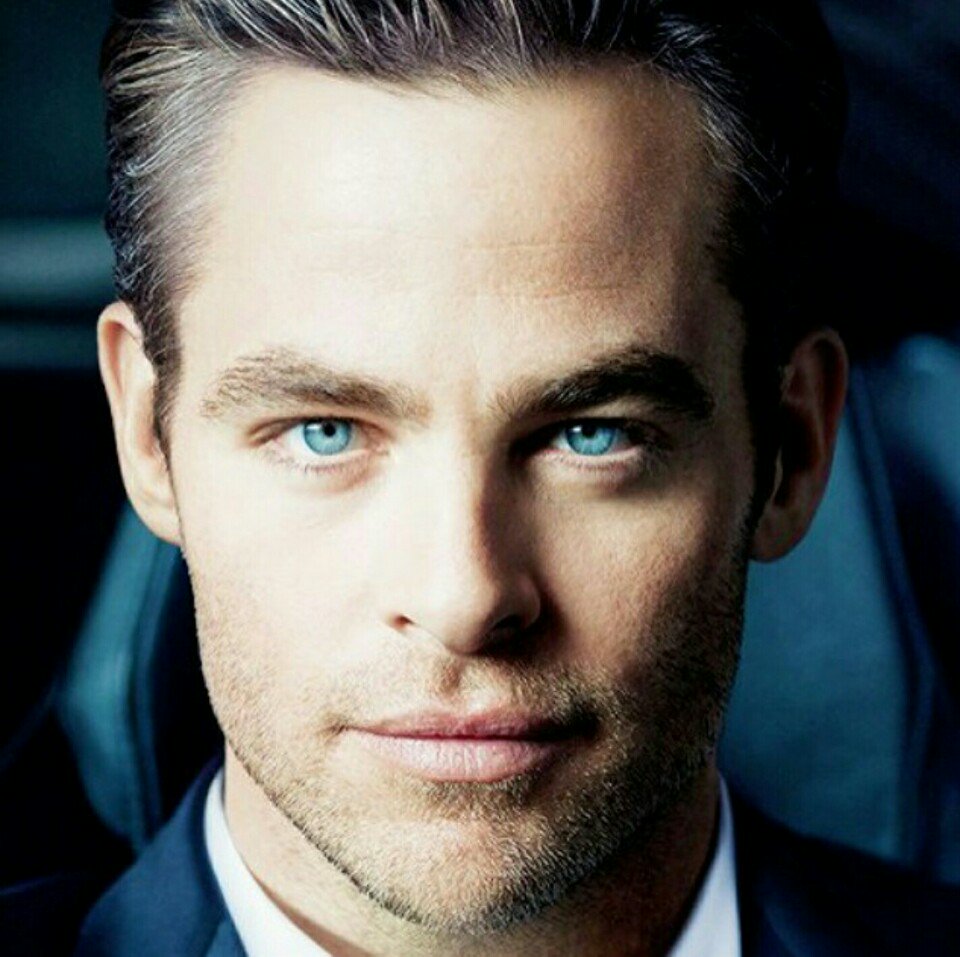 A deep voice
It’s not a secret that women find deep voices attractive – after all, Barry White’s fame happened for a reason. While this fact has become somewhat anecdotal over the years, science backs it up! Women actually are attracted to a deeper voice more than to any other. It just makes them tremble! The University College London has found another surprising fact: it’s not just a deep voice that women love, but a deep voice with a touch of ‘breathiness’ to it, which makes the overall effect softer and more pleasing to the ear. 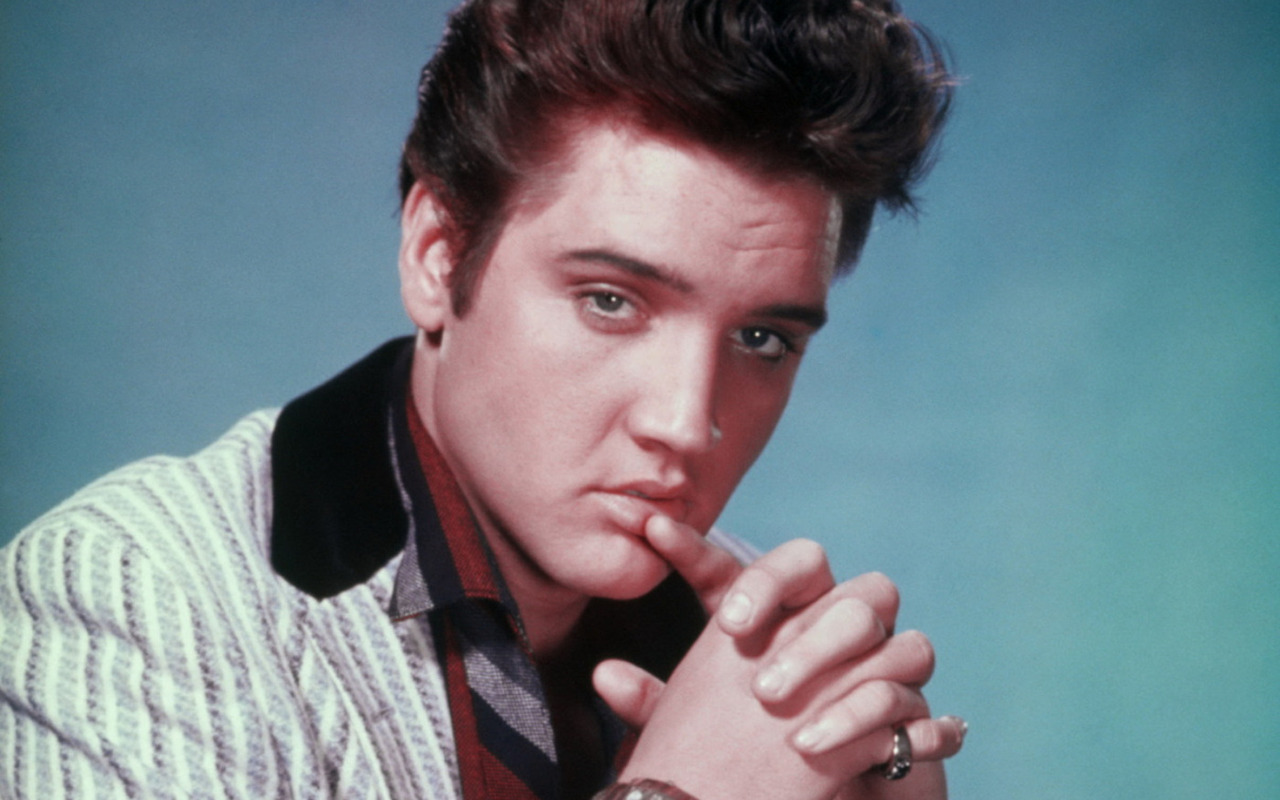 Broad shoulders
Size does matter! At least when it comes to men’s shoulders. While guys are all about waist-to-hip ratio, women tend to pay attention to men’s shoulder-to-waist ratio. Studies revealed that for some women, shoulders are the most important (and attractive) part on a man’s body! As crazy as it may sound, science is probably right about this one – men with broad shoulders do look incredibly manly. 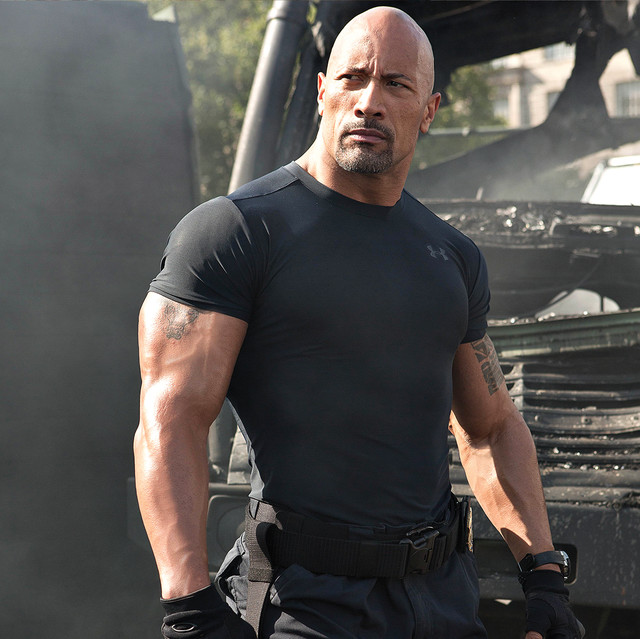 Guys in red
Both guys and girls agree on one thing – red looks incredibly hot no matter who’s wearing it. Women in red dresses – definitely posh and attractive. But guys in red suits are considered hot as well! The University of Rochester has studied this phenomena and found that women in all cultures all over the world have been attracted to guys wearing red since the dawn of time. It happens because subconsciously, women view men wearing red as more capable of making money and higher in status. Such men are supposedly more likely to climb the social ladder. While that may be totally true, guys should be careful with wearing red as it can get super tacky! 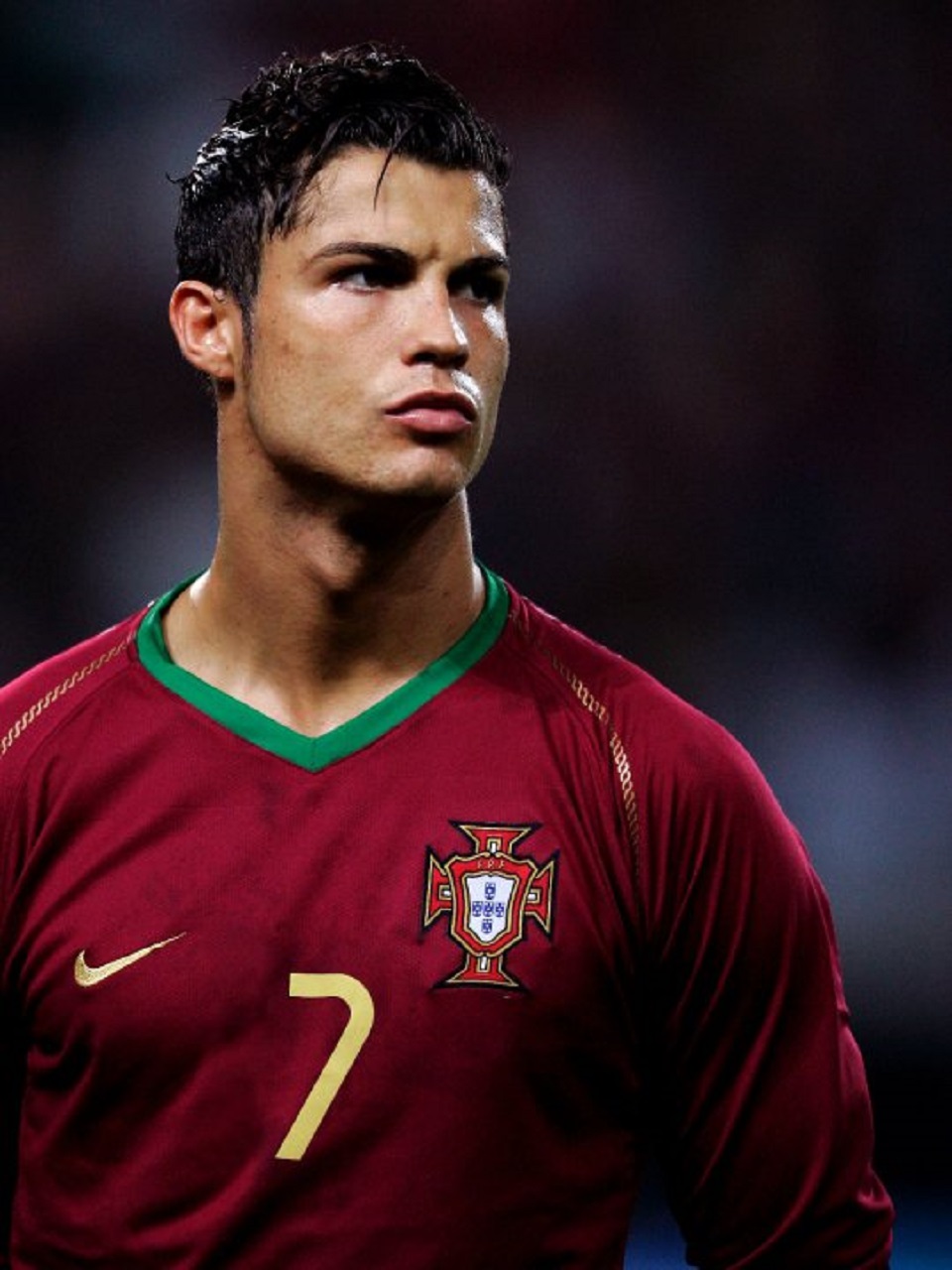 No smiling
While guys prefer smiling women to gloomy ones, women are completely different when it comes to the expression of happiness. The University of British Columbia has conducted research revealing that most women aren’t attracted to happy-looking, smiley men. What they do fall for is the mysterious charm of a moody Don Draper who spends half of his time feeling on top of the world and the other – ashamed of who he is. It’s certainly hard to resist that! 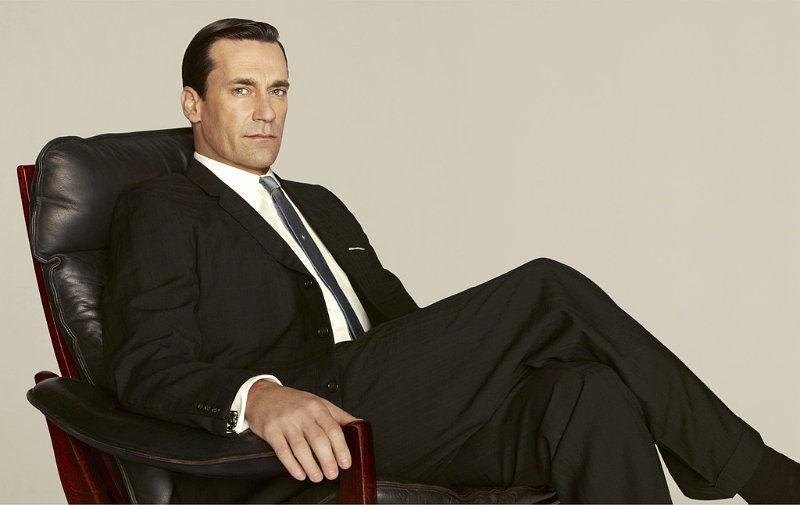 Jawline
All women love guys with a gorgeous jawline. And who can blame them? But it’s about more than just being handsome – Abertay University’s study revealed that facial attractiveness signaled a healthy immune system and high levels of testosterone. Hence making such guys ideal partners in terms of reproduction. Who knew! 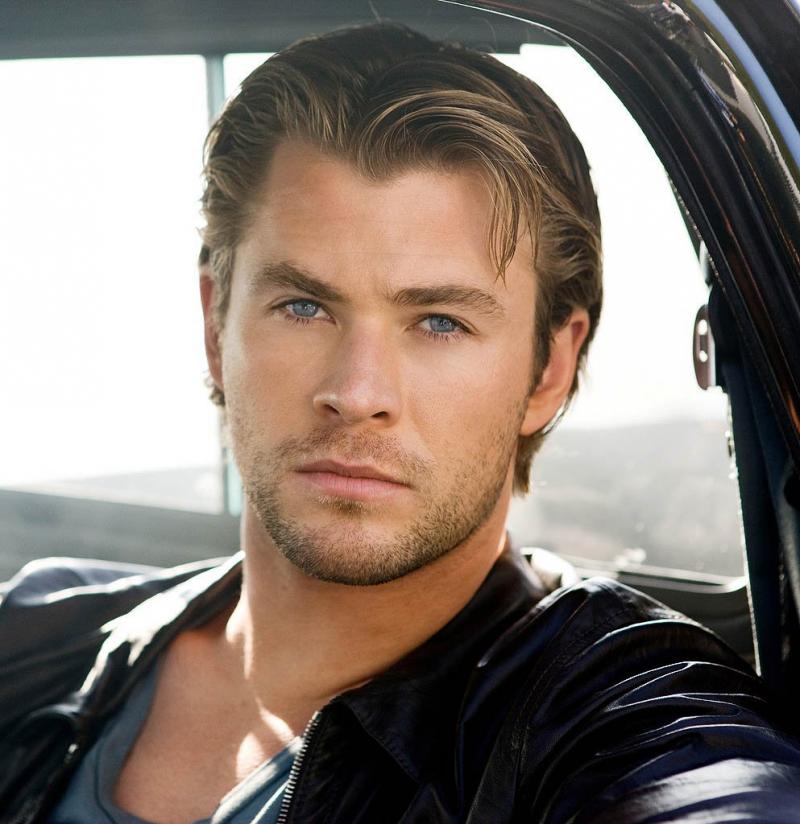