Finding the right guy is not easy. There’s way too many weirdos out there, and while it might be fun and entertaining to go on a few dates with them, it gets old pretty quick and you don’t really want to find yourself stuck in a relationship with the wrong guy. But how do you know which guy is the right one for you? Well there’s a couple of things you might want to keep in mind.

1. He’s Not A Kid
You don’t want to be in a relationship with a man-child. You know exactly what I mean. That guy who still lives with his parents and expects his mum to do everything for him, including cooking and doing his laundry. If you see that – run in the opposite direction. You want someone who’s a man and is ready to act like one. 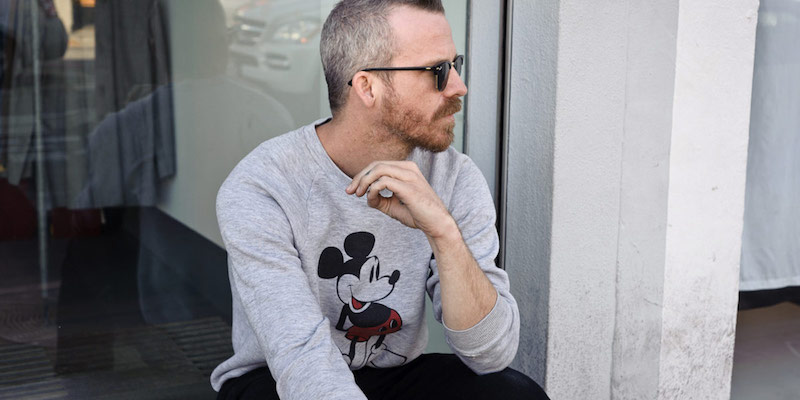 2. He’s Kind
And I’m not talking about the so called “nice guys”, the ones that just pretend to be nice at first to get you interested or get in your pants and then their true, selfish nature comes out. You want someone who’s genuinely kind, who’s got a good heart, someone with morals and values. You know, a decent human being. 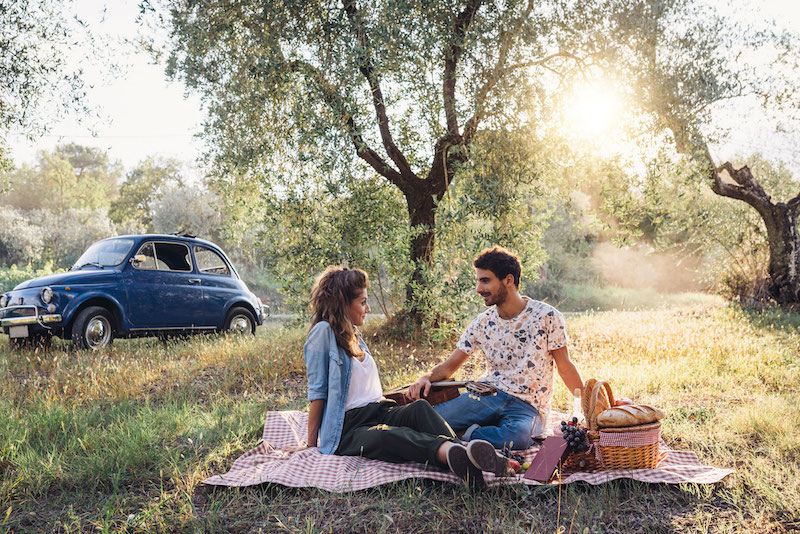 3. He Has Goals
You want to find someone who’s got goals. Like actual life goals, whether it means a career they’d like to build or a plan on how to buy their first house or smth. But be careful, there’s a lot of men who just like to say stuff like “I’d like to start my own business” or “I want to own a house some day” but they have no actual intention of following through. You want someone who sets goals and then actually works on achieving them. 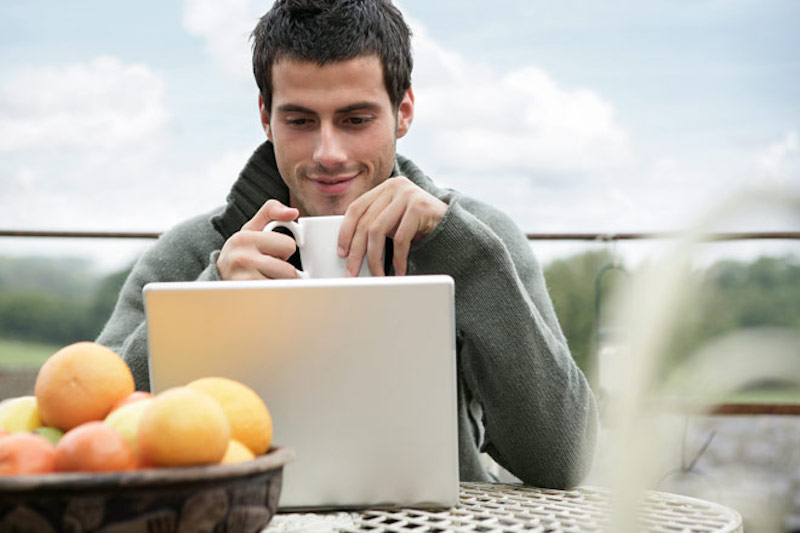 4. He’s Funny
You definitely want someone with a good sense of humor. Someone you’ve on the same wavelength with. There’s nothing better than dating someone who can make you laugh so much there’s tears rolling down your face and you’re struggling to breathe. You want someone who doesn’t take himself too seriously and is happy to laugh at himself and whatever life has to throw at him. Life is short and there’s no point in taking it too seriously. 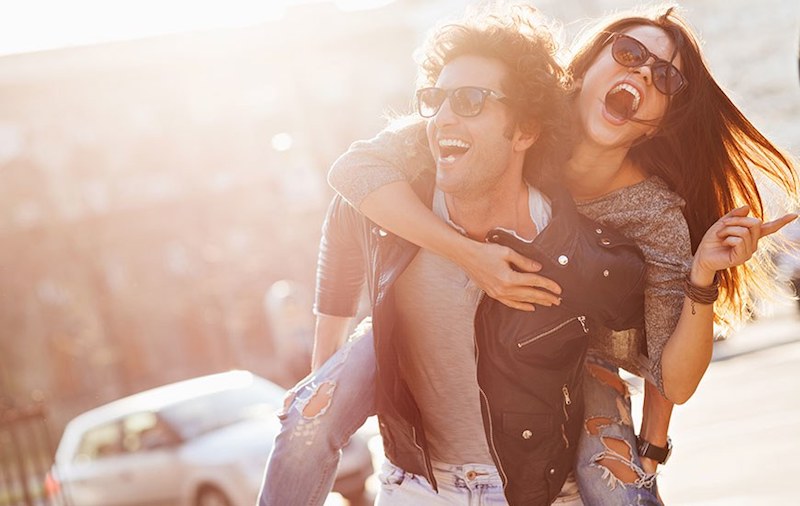 5. He’s Family Oriented
Not like a momma’s boy, no, that’s just creepy. What you want is someone who gets along with his family, you know, visits them during the holidays and attends family events and celebrations. It’s important that he loves his family and respects them, because that means he’ll probably want to create his own family someday. You can always tell what kind of father a guy will be by how he treats his family. 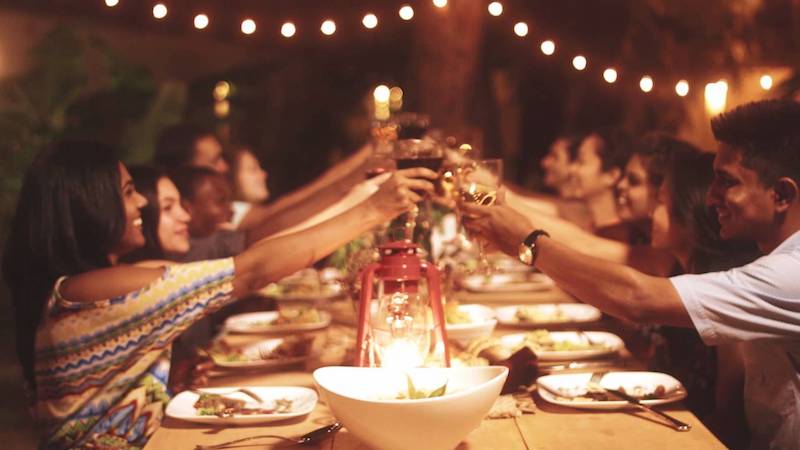 6. He’s Not Scared Of Commitment
There’s nothing worse than dating someone who’s a commitmentphobe. It’s not like we’re talking about marriage. But there’s guys who are just so scared of committing to a relationship that they always keep you at an arm’s length. You don’t want that. You want someone who’s open to being in a relationship. Someone who loves sharing their life with you and is happy to introduce you to their friends and mix friend groups. That’s how you know they’re happy to be with you and are in it for the long run. 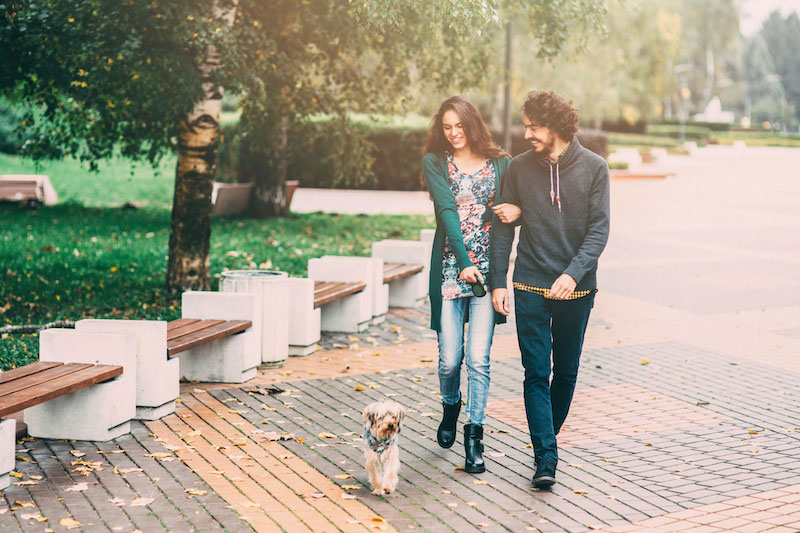 7. He’s Has A Hobby
It’s important to have a hobby, something you’re really interested in and passionate about. You don’t want someone who just hangs out at home watching movies and playing video games all day. That’s not a hobby, that’s just something people do out of boredom. You want your man to be passionate about something. Maybe he has band practice every week and spends his time learning new songs on his guitar, or perhaps he’s really into sports and runs every morning, or maybe he really loves cooking and makes time to learn new recipes every week – either way that’s good. That way you know he’s always have something going on and won’t just laze around the house for hours. 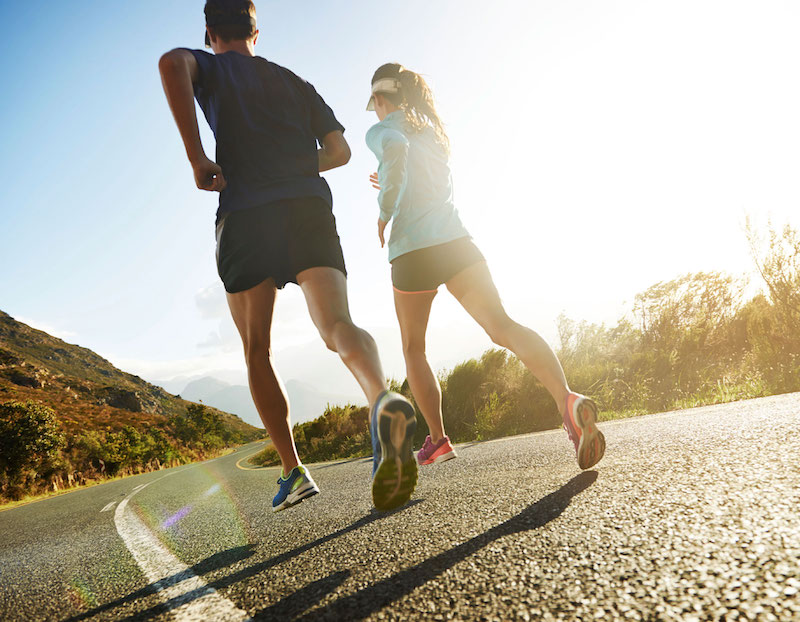