Have you ever wondered what would happen if you left your boring 9 to 5 job and risked going on an adventure, exploring the world and living your best life? Lots of people dream of this but are too afraid to actually do it, but these 10 people risked it and they’re happier than ever. They get to live a wonderful and exciting life, full of adventures and make their dreams come true. Let’s take a closer look at these people and their stories, and who knows, maybe they’ll inspire you to embark on your own adventure of a lifetime.

1. Liz Carlson
Liz used to be an English teacher and became a full time adventurer. Originally from Washington, she used to work as an English teacher in Spain. But after a while she had to return home and get a 9 to 5 job, like most people do. It seemed like the right, if boring, thing to do. However, that time in Spain made her fall in love with travelling, and she wished she could do more of it, instead of being stuck in the office for most of her life. So she saved up some money, quit her job and decided to make her big dreams come true. Find out more about Liz and her adventures on her website. 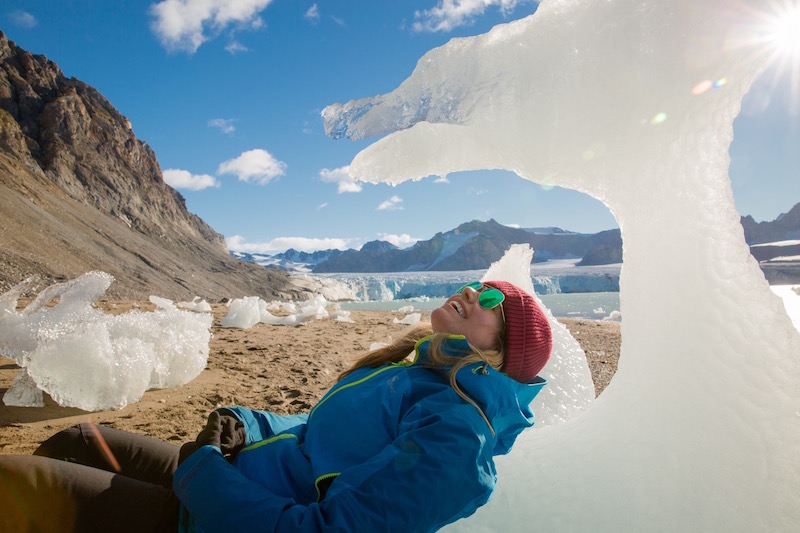 2. Megan Smith
For years Megan felt like she was stuck living a life that she wasn’t enjoying. And funny enough it was a breakup that urged her to change her life. She made a plan to work hard for a year to save up money and then go on her dream journey and that’s exactly what she did. She travelled across America, Canada, Africa, Europe and she’s enjoying every moment of it. Her story just proves that it’s never too late to change your life. 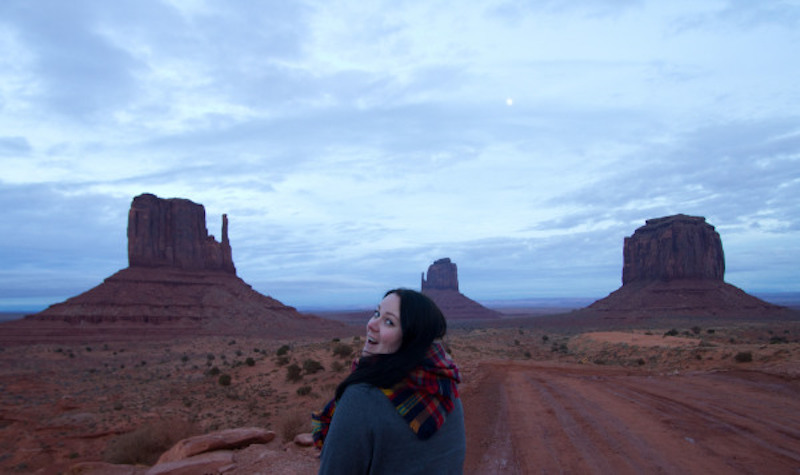 3. Jill Inman
“A ship is safe in the harbor, but that’s not what ships are built for.” Living a safe life is all good, but going on an adventure is much more exciting, we think that’s what Jill was going for when she put this quote on her website. She spent a lot of her life dreaming about travelling, but never really daring to make her dreams come true. And then one day, she just decided to risk it all and she never looked back since. 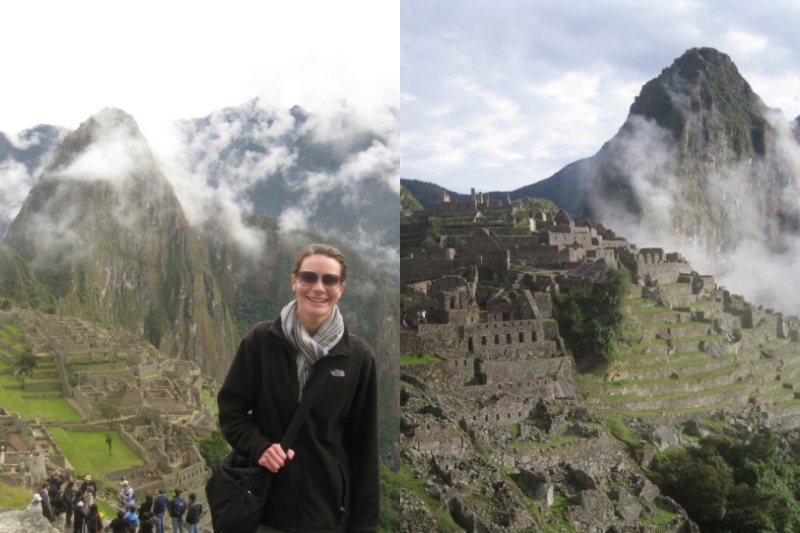 4. Kim Dinan
Kim, like many of us, dreamed of traveling. But life sort of got in the way and she ended up in a lovely city, with a nice house, a good job – all in all, she couldn’t complain, life was good. But in the back of her mind, she still craved something. So she and her husband made a plan to save as much money as they could for 3 years, sell all of their possessions and just travel the world. When it was time to go, they both wondered whether this was a good idea of if they’ve completely lost their mind. Their relatives urged them to buy a nicer, bigger house instead, but they decided to go on an adventure. They’ve been travelling since 2012 and they never regretted their decision. 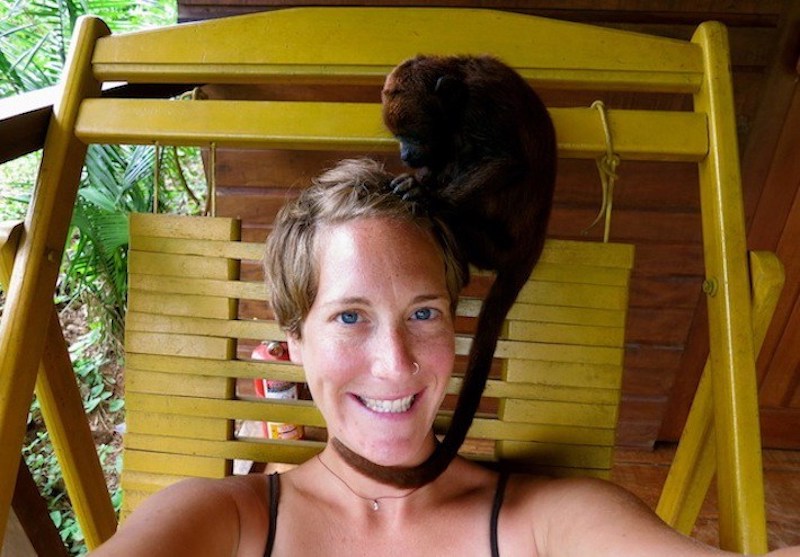 5. Yasmine Mustafa
Yasmine emigrated to USA from Kuwait with her family when she was only 8. She dreamed of living the American dream, but also travelling the world. Achieving those goals wasn’t easy. She studied hard and worked hard. She even started her own tech company. And finally, at the age of 31, when she finally became a U.S. citizen, she decided it was time take some time off from work and do some travelling. She planned a 6 months long solo trip and she says it has been the most rewarding and eye-opening thing she’s ever done. 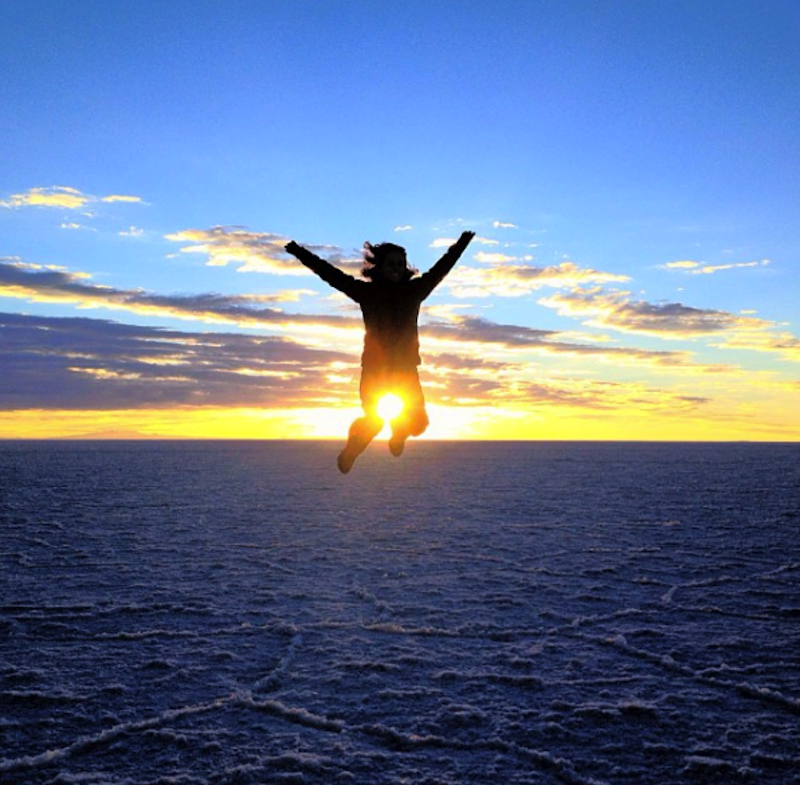 6. Katie Aune
Katie hasn’t travelled much in her childhood. Apart from a church trip to Mexico when she was14, she hasn’t left the US at all up until her college graduation. That’s when she went on her first trip to Europe. Ever since that trip, she realized that she loves travelling, but because of her job, she could only enjoy it in short bursts once a year, on her vacation. She would book herself vacations in Peru, Australia, Egypt, Norway and Western Europe, but that wasn’t enough. So one day she came up with a mission – to travel to all 15 countries of the former Soviet Union. So she took a year off work, put her career on pause and went travelling. It was a life-changing journey. 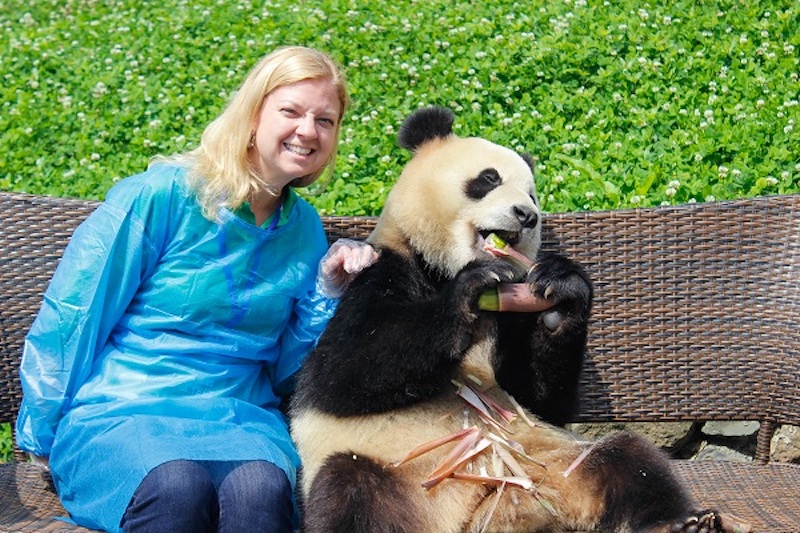 7. Jodi Ettenberg
Jodi was working as a lawyer in Canada for 5 years when she decided to take a break. She thought she would just take one year to travel, and then go back to her corporate job, but one year turned into 2 years, then 3 and now it’s been 9 years and she is still yet to return to her career as a lawyer. Instead, she’s now eating her way around the world and enjoying her life. She likes to joke that she “eats soup for a living” but really she makes her living by doing freelance writing. She’s written a book called A Food Traveller’s Handbook and she sometimes writes articles for various publications and magazines. She also has celiac disease, so she has a lot of handy travel tips for those suffering from the same problem. 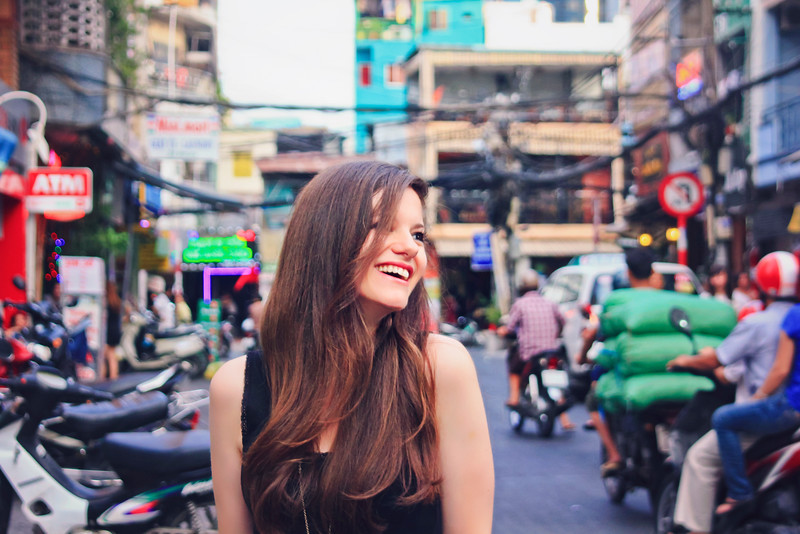 8. Ying Tey
This girl quit her job and started travelling with only 400$ in her bank account. It’s not much, but when you want to travel, you find a way. She booked herself a one way trip to Myanmar to volunteer in a village. She lived in a very Spartan flat and slept on a moth eaten mattress that has seen better days, but hey, she was abroad. She has since been to 66 countries and now has two passports to fit all her visas and travel stamp and she’s never regretted her decision to travel. She now has her own advertising agency and does copywriting for a living, but that doesn’t mean her travelling days are over, she’s just waiting for her bank balance to fill up a bit and then she’s off to some other country, onto another adventure. 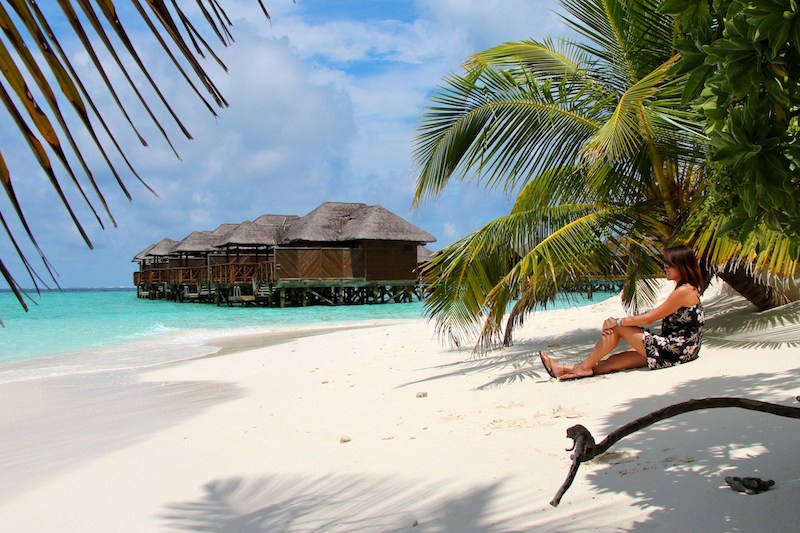