When it comes to our health and bodies, there are a lot of myths mistaken for facts and people still believe them to this day. However, not all of them are true. For example, should you believe parents when they say that their kid has a sugar high from having too much candy? Or do you think you need exactly 8 hours of sleep per day? Is there a particular side of the brain responsible for creativity? Let’s explore some of these myths and bust them once and for all.

1. Blue blood
So you know how in textbooks the blood that is pumped towards the heart is blue and the blood that is pumped away from the heart is red? That’s just an easy way to illustrate the difference, but that doesn’t mean you blood is actually blue. Many people actually think it’s kind of blue because they also look at their veins and they appear blue too, but that’s just the reflection of the light. Deoxygenated blood is just dark red in color. 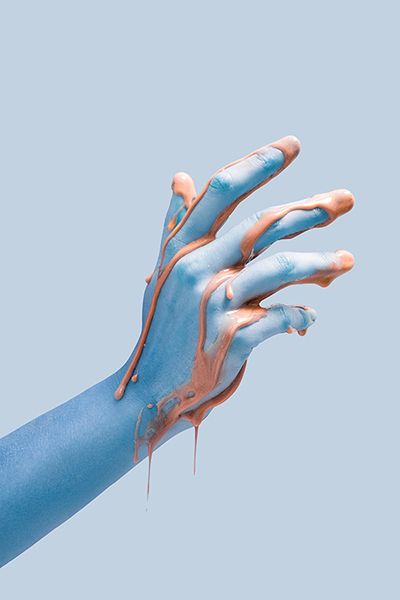 2. Vitamins
Lots of people think that if they take enough vitamins they’ll stay healthy, no matter what. Well, vitamins in pill form don’t really keep us healthy. In fact, a lot of the times our bodies have a hard time digesting and actually absorbing the vitamin pills. It’s much easier to get vitamins from natural sources like fruits and veggies, meat, eggs, etc. Vitamin pills sure have a bigger quantity of vitamins per pill, but you’re never going to actually absorb is all, so don’t count on vitamin pills as your only source of good nutrients. 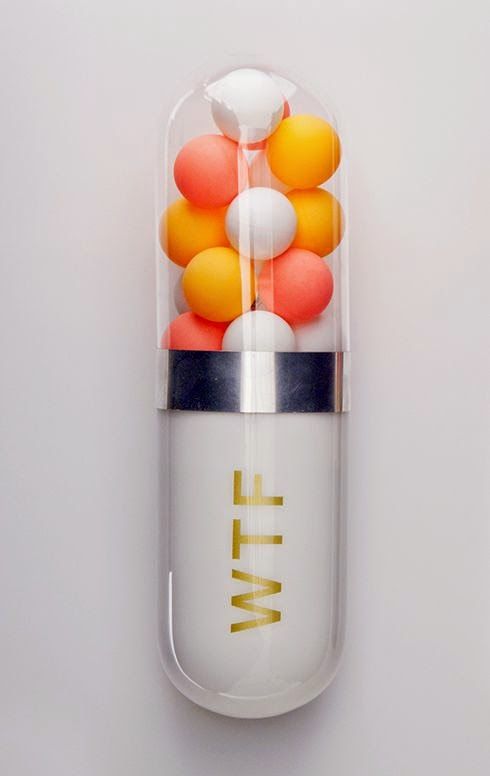 3. Alcohol Kills Brain Cells
Again, not true. Excessive amounts of alcohol may disrupt the metabolic process in your body and lead to a shortage of oxygen, which in turn might harm the connections between brain cells, but it won’t kill the brain cells. So basically, sure, alcohol in harmful if you have it in huge amounts, but a glass of wine won’t kill any brain cells. 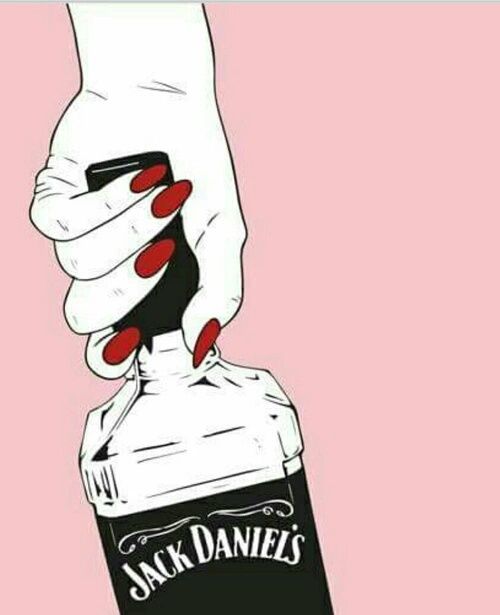 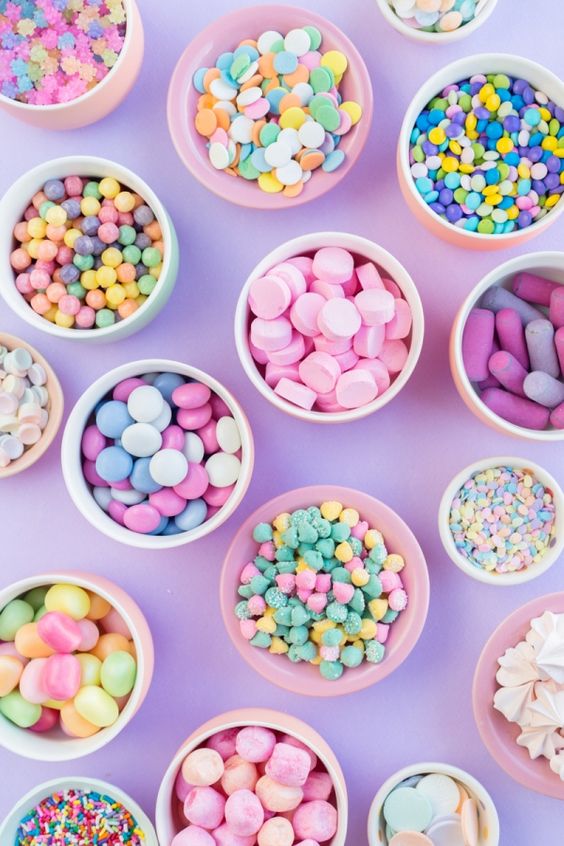 5. Brown Sugar Is Better
Brown sugar is often mistaken to be healthier than white sugar, which is ridiculous, because it’s not. It’s still basically the same sugar, except molasses is used to give it a brown color. Brown sugar also has more water in it. We see how people think it’s healthier because it tastes less sweet than white sugar, but in reality, they’re really the same. 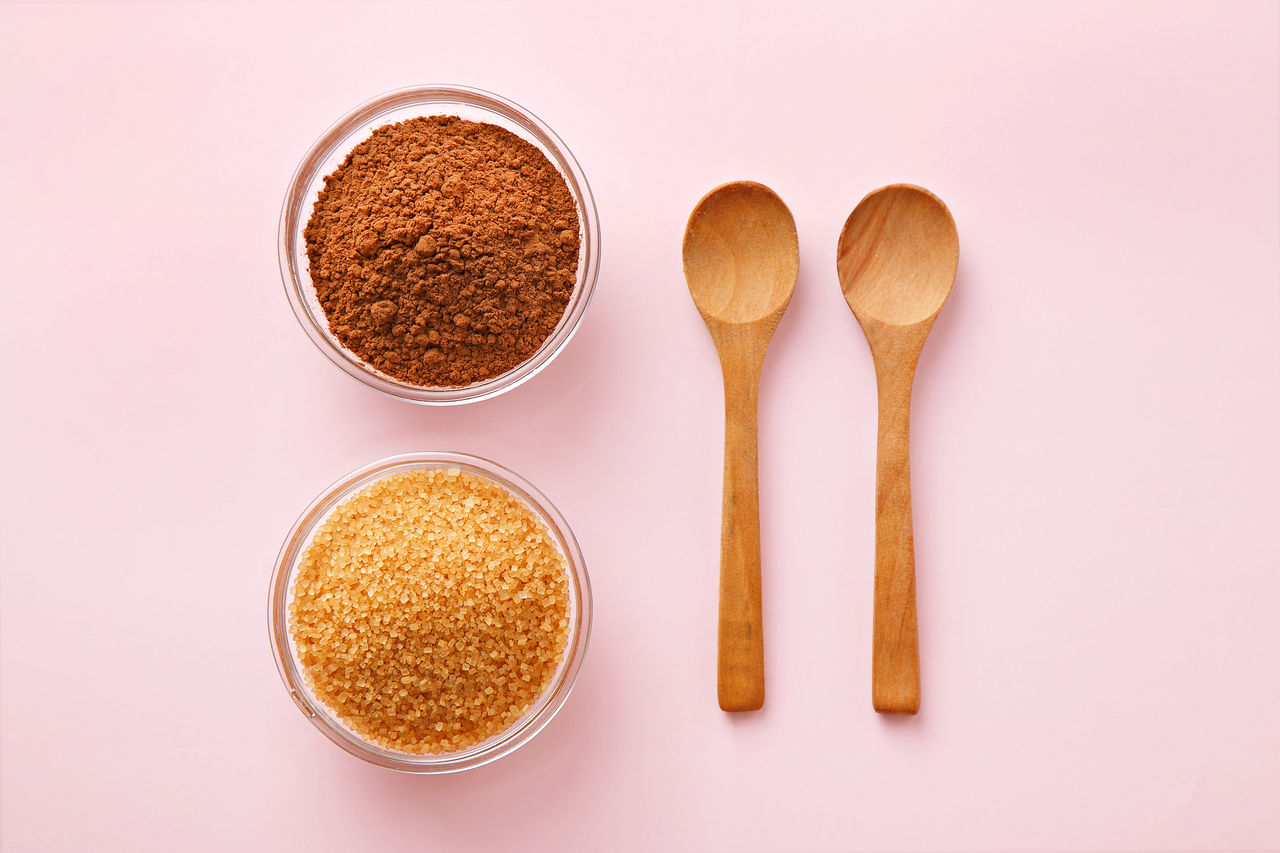 6. Antibiotics
Lots of people think antibiotics are super pills that can cure them of everything, a common cold, an infection, all sorts of viruses. But here’s the thing, the only thing antibiotics can kill is bacteria. When it comes to viruses – they’re not effective at all. 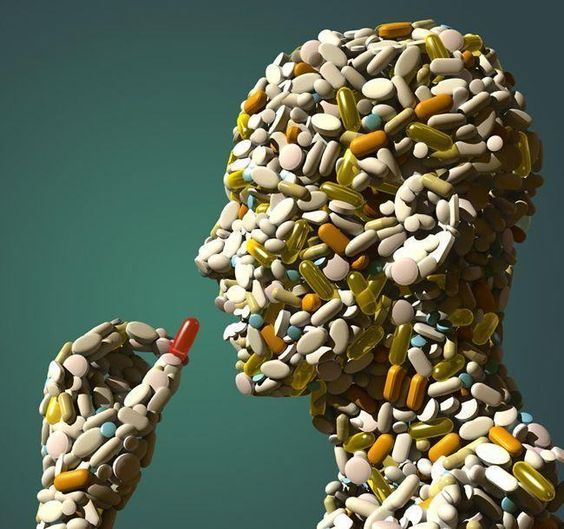 7. Sleep
Everyone knows that they need 8 hours of sleep a day, this “fact” has been engrained in our mind for ages. But the truth is, we’re all different and we all need different amounts of sleep to feel good. Not only does it depend on you as person and your unique genetic setup, but it also varies on your lifestyle and activity level. Sometime you might feel great after only having 5 hours of sleep. Other days you might sleep for 9 hours and still feel exhausted. Trust your body, it knows what it’s doing. 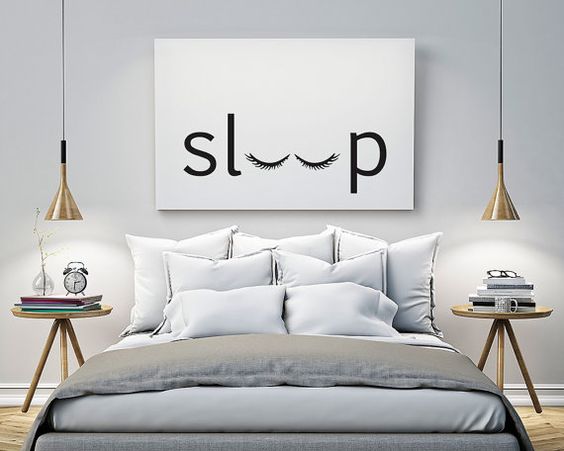 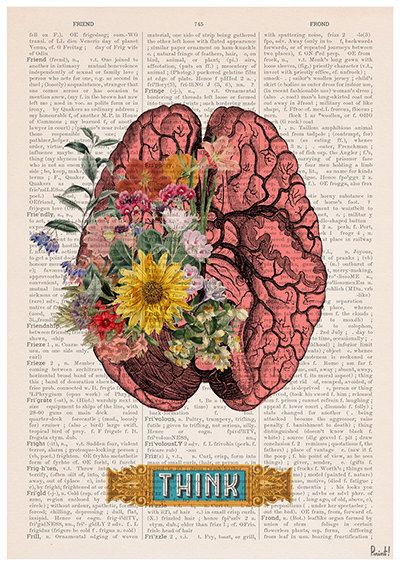 9. Nerve Cells Don’t Regenerate
How many times have you heard “nerve cells don’t regenerate” as a reason to not get angry? Well, here’s a newsflash, nerve cells die all the time, it’s a natural and completely normal process. And then new ones appear in other parts of your brain. And in fact, it’s the chemicals in our brain that make the cells interact with each other and function properly, not the cells themselves. So you’re better off worrying about chemical imbalances than the quantity of brain cells. 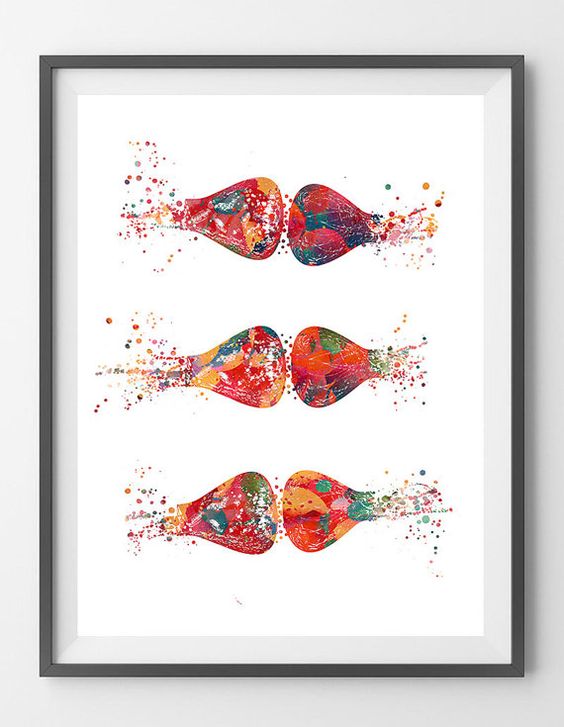