Many of these buildings are famous throughout history, and iconic enough to make it into postcards and well-known movies over the years, also lending to their reputation. Oh, and they’re also some of the top selfie locations in the world.

1. Eiffel Tower
Located in Paris’s Champ de Mars, this is easily France’s most famous structure. Yup, it’s just an iron ladder, but it was built in 1889 by engineer Gustave Eiffel, who created it as an entrance for the town fair back in the day. 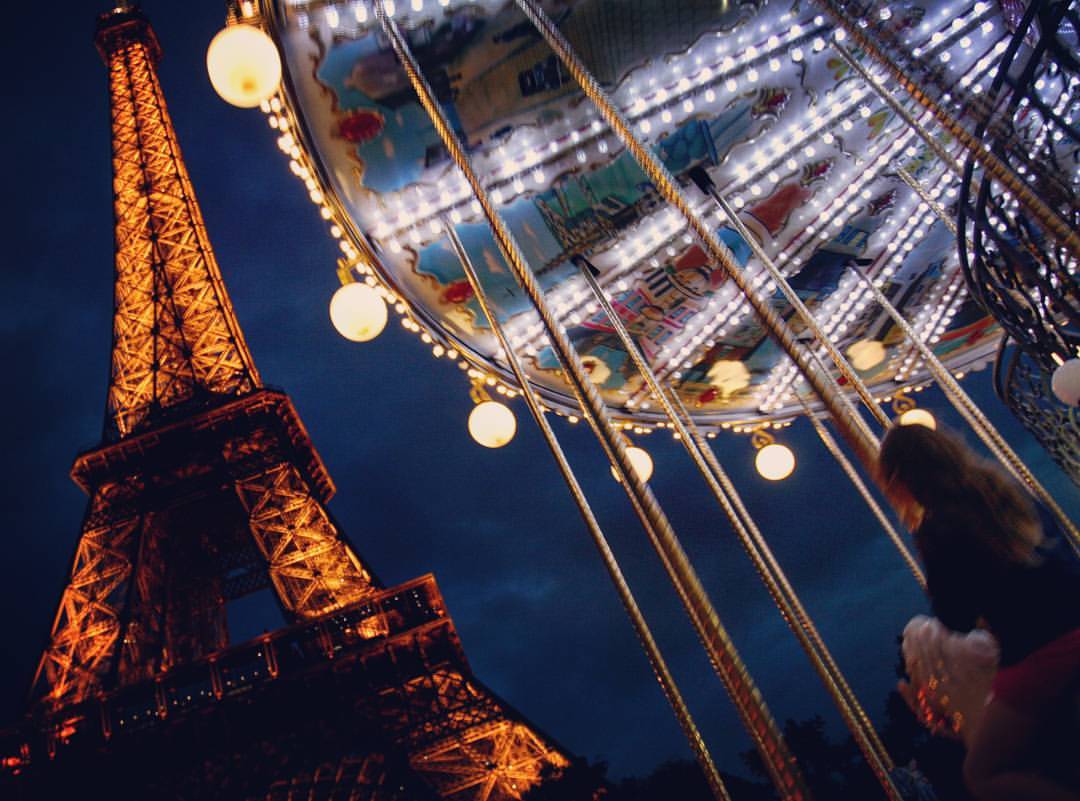 2. The Pyramids of Giza
Giza is one of the oldest of the Seven Wonders, and with its massive, majestic energy, it’s easy to see why. It’s also one of the only Wonders that has stayed relatively intact. The pyramids were originally ordered as a tomb for the Pharaoh Khufu, and built over the course of 20 years. 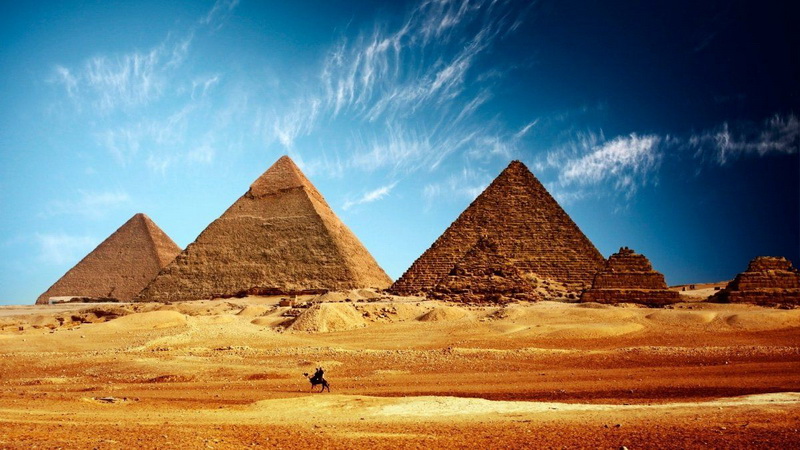 3. The Colosseum
There are so many wondrous structures in Italy, it’s hard to narrow it down to just one – but the Colosseum is an essential amphitheater in Rome, and the largest built in the Roman Empire. It’s a staple in Roman engineering, so we couldn’t leave it out. 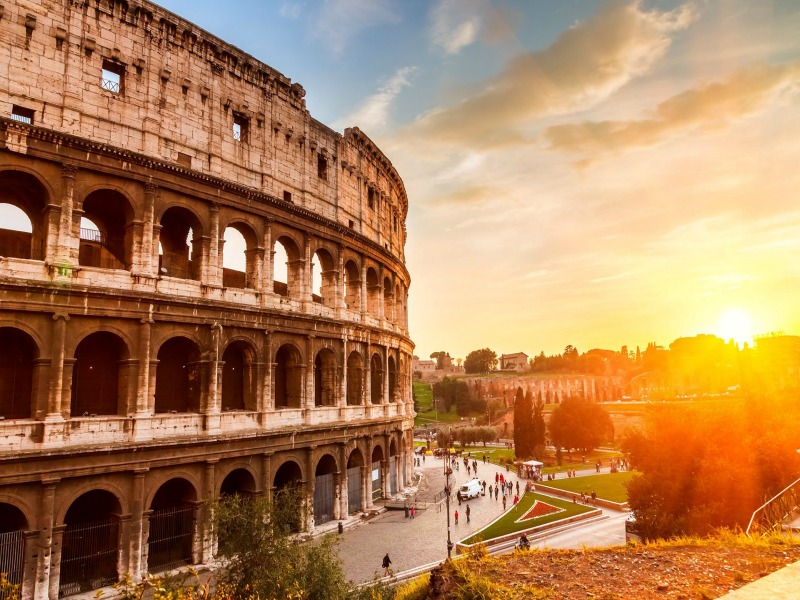 4. Parthenon
This temple in the Acropolis of Athen, Greece was made to pay order to the goddess Athena, the protector deity of the Greeks. In 447 BCE, its construction began, and today it is still considered the most vital surviving building of Ancient Greece. 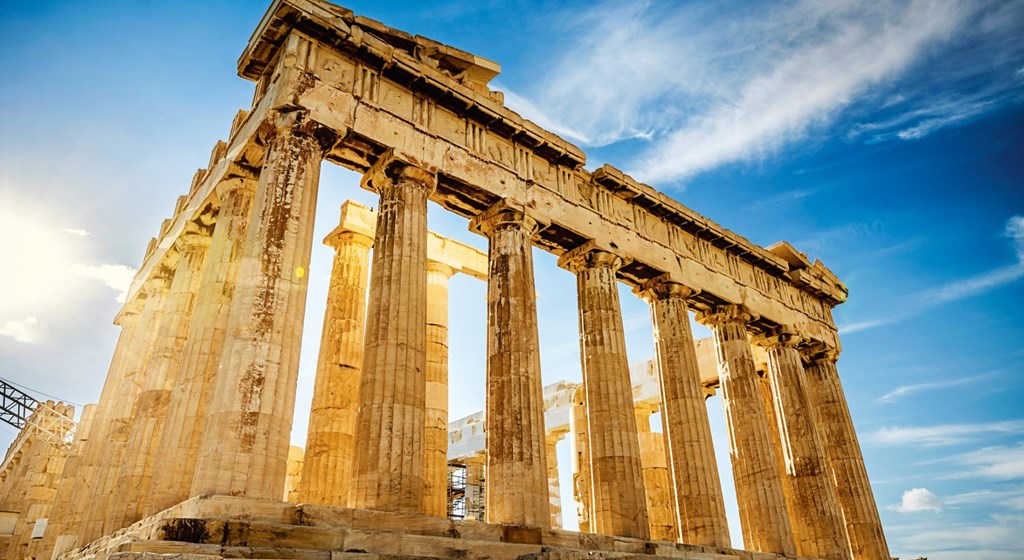 5. St. Peter’s Basilica
This magnificent structure is a church from the Late Renaissance, in Vatican City. It can hold a whopping 60,000 people, and is still revered by Catholics all over the world. 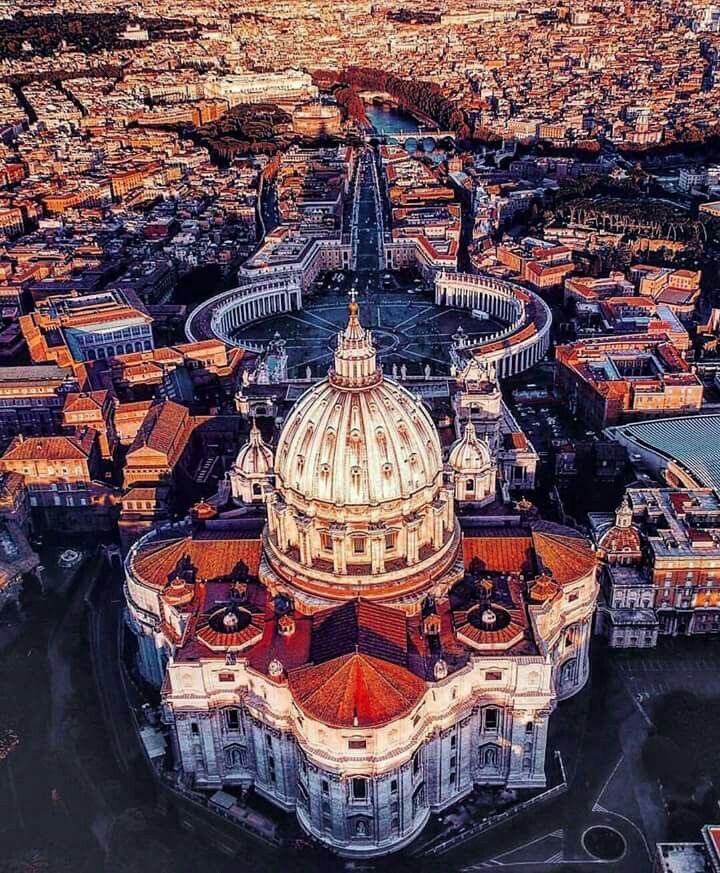 6. The Statue of Liberty
As a New Yorker, I hold this one close to my heart. But this statue was actually a gift to the US from France! The robed woman represents the Roman goddess of freedom called “Libertas” who carries a torch and a tabula ansata, just like this statue. 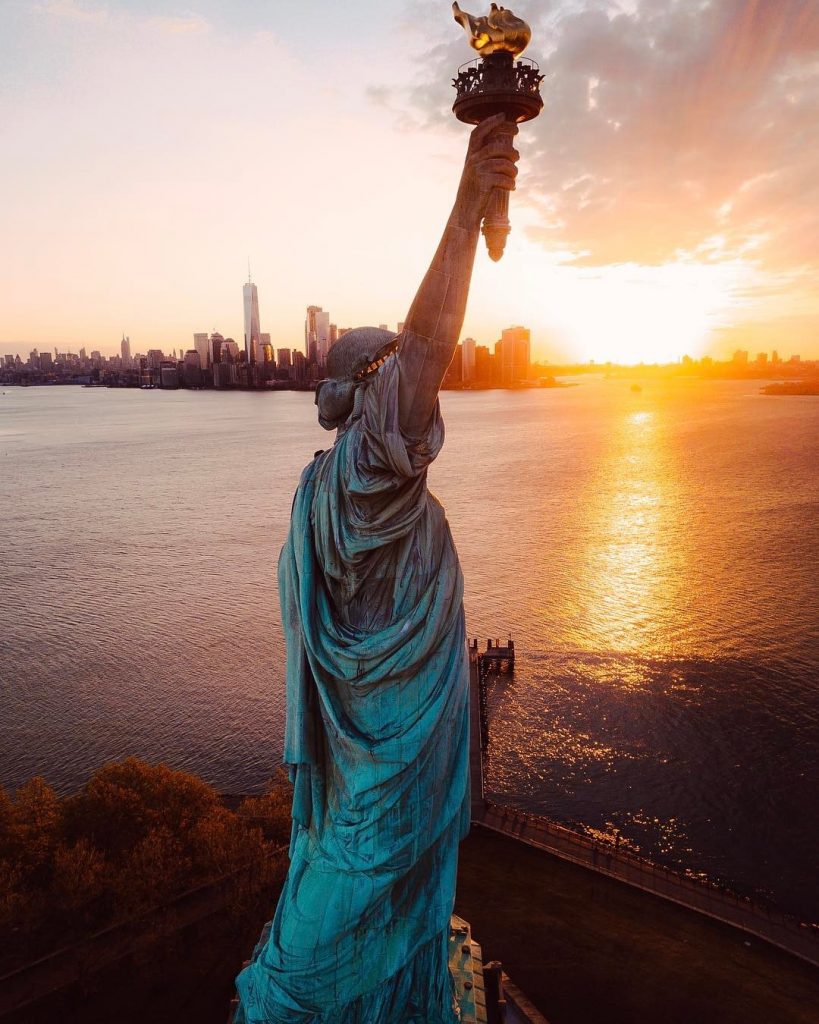 7. The Taj Mahal
Perhaps the most famous mausoleum in the world, the Taj Mahal in Agra, India is in countless photographs, representing love. This is partially due to its unique architectural inspiration from the Mughal empire, combining Indian, Islamic, and Persian elements. 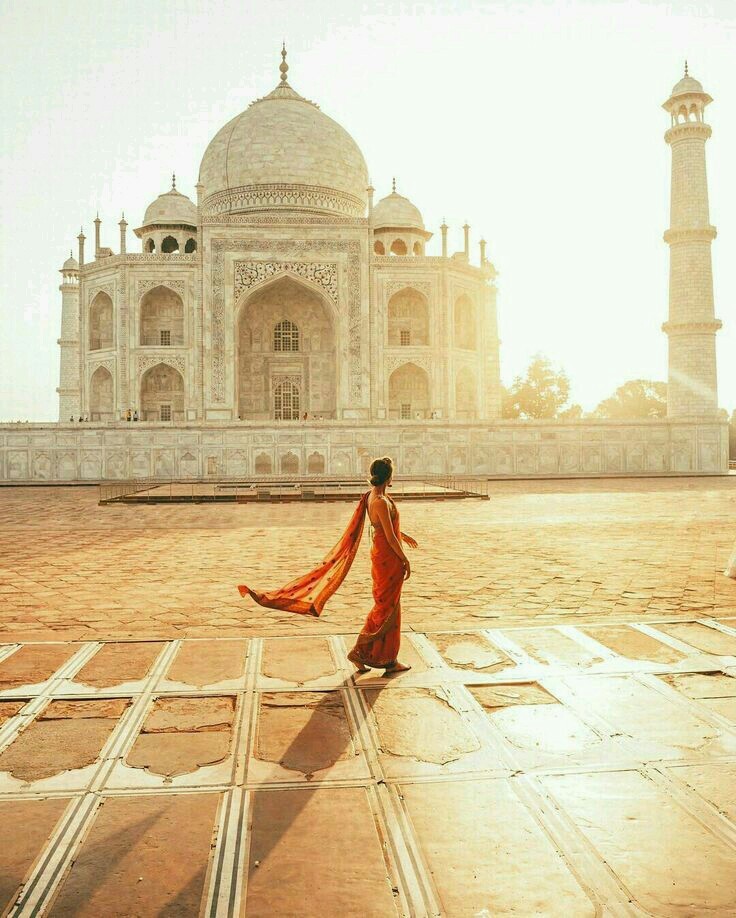 8. The Great Wall of China
Less for aesthetic purposes and more to keep intruders out of the northern border of China. Constructed of earthen fortifications and stones, this rebuilt wall has been up since 5th century BC. 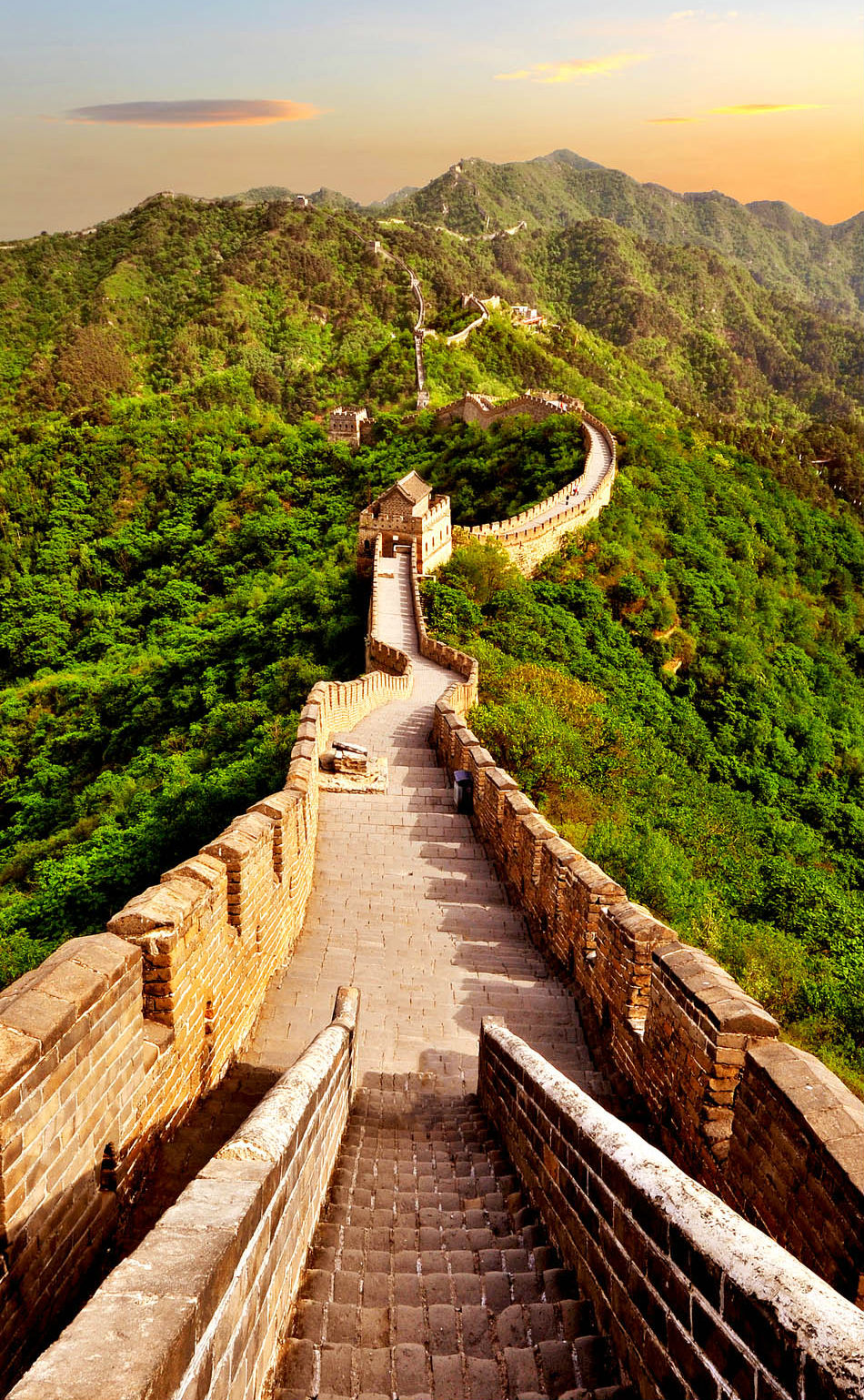 9. The Leaning Tower of Pisa
Nope, the lean wasn’t intentional, and you’re not seeing an optical illusion. Just after constructing the third floor, a poorly laid foundation gave way to one side of the building starting to lean into the ground. Apparently, it sinks at a rate of 1mm per year – what it’ll look like in a century? 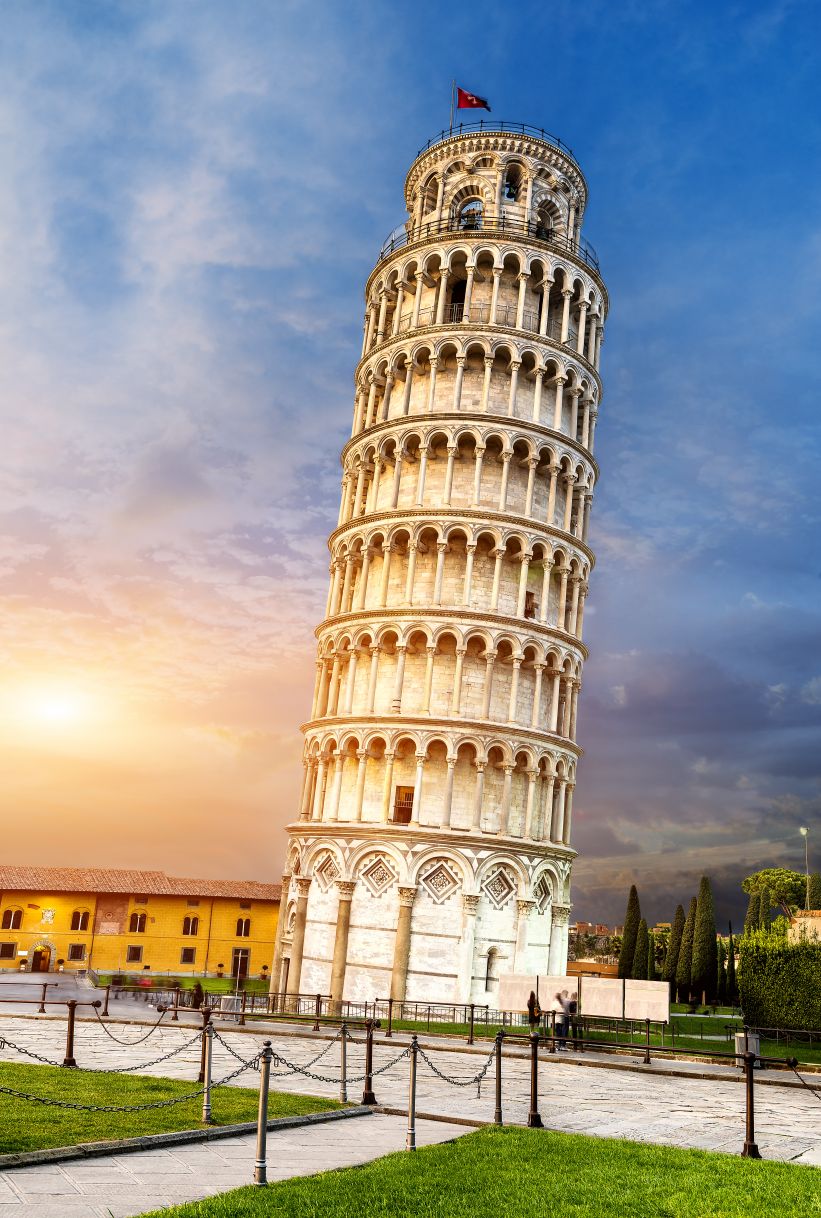 10. Ellis Island
Ok, getting a little biased here with a second NYC monument, but Ellis Island is pretty iconic – it was how immigrants arrived to the United States, and often settled in New York. It was the busiest immigration inspection site, from the late 1800’s to 1954, and we wouldn’t have our rich history of immigrants without it. 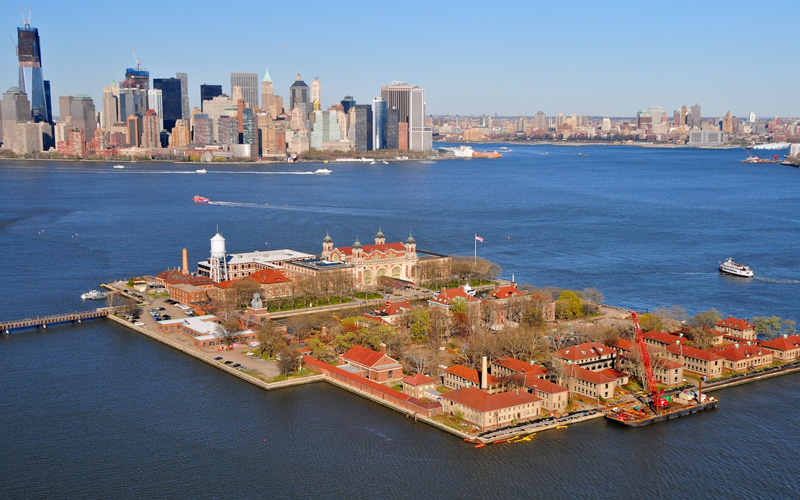