We’ve all heard the saying ‘men are from Mars, women are from Venus’, but are they actually so different? The biological differences are quite obvious, but scientists have also been trying to prove that male and female brains have fundamental differences as well. Such research has led to numerous myths millions of people believe to be true, like the one that women are more emotional because they have larger brain areas responsible for processing emotions. Behavioral scientists and neuroscientists spend decades on their studies of male and female brains, but the information changes all the time as new discoveries come into light. Here are 11 interesting facts you didn’t know about the female brain.

Women’s brains are smaller, so what?
It is true that women’s brains are smaller than men’s. But does it mean that women are less intelligent because of that? Definitely not. Yet in the past this fact was used as proof of women’s inferiority to men. That myth has been long since debunked as the size of brain has nothing to do with how smart you are. Men are just bigger in general! Hence, their brains have more mass as well. 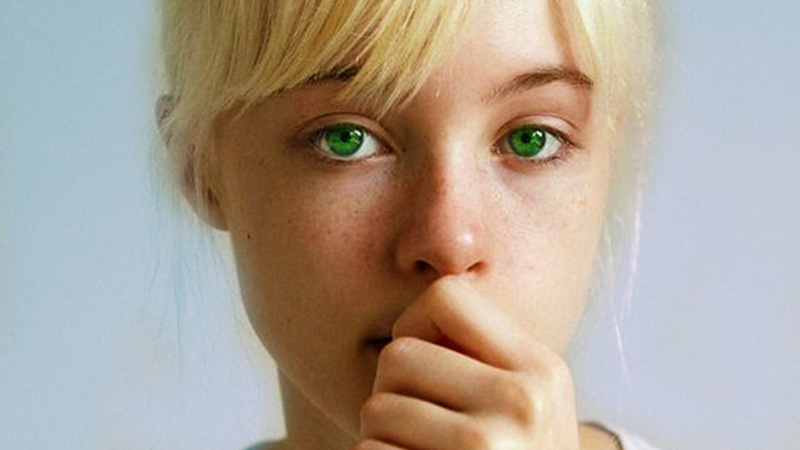 Women and psychic powers
Women’s intuition is not a myth. In fact, women are more in tune with the emotions and needs of other people. They are biologically wired to understand the needs of a crying baby without words (because, well, babies speak only baby language), thus, their ‘sixth sense’ is a power to be reckoned with. It is not by coincidence that women have been connected to all things dark and mysterious since the early times when witchcraft was something as real as becoming a doctor is today. Women have a deep connection with nature and can become great healers by using what they learn from the world around them. After all, they don’t call Earth ‘mother’ for nothing. 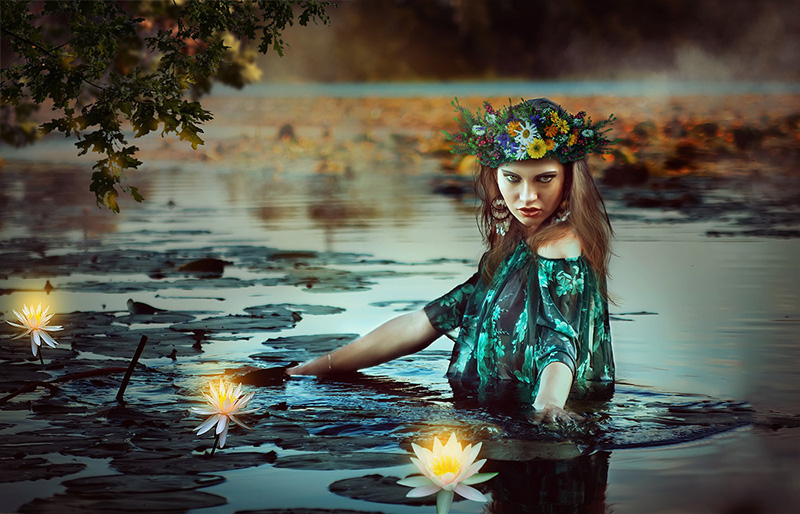 Periods also affect women’s brains
It is a general belief that during ‘that time of the month’ women turn into hormone-driven over-emotional beings that can burst into tears at any time. It is true that female brain is influenced by hormones during menstrual periods, but it is also true that their brains are being bombarded by hormones all the time! Progesterone, testosterone and estrogen are three main hormones that impact women during their menstrual cycle. As their levels change, so does women’s sexuality, mood and even the way memory works. And it’s not something that just happens during a one week timeframe – it happens all the time! 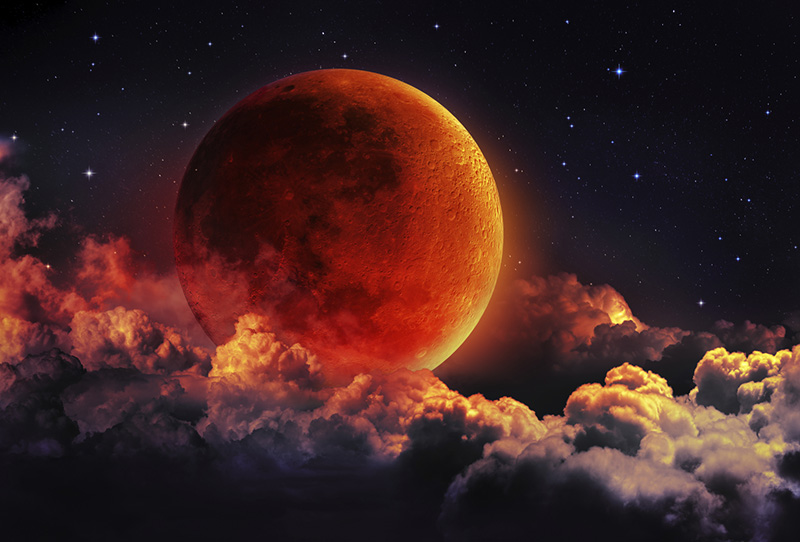 Birth control impacts women’s memories
Hormones hold immense power over women’s lives, so it’s no surprise that hormonal birth control also influences female brains. Many birth control pills deliver an extra amount of progesterone to the body. Progesterone is a hormone that affects the way women process memories, which means even a little extra will have a huge impact. During one study, a group of women was shown a video with an injured boy. Those women who were on progesterone based birth control were more focused on the narrative of the story, while those who weren’t on birth control, remembered specific details better. Their memory just worked in different ways! 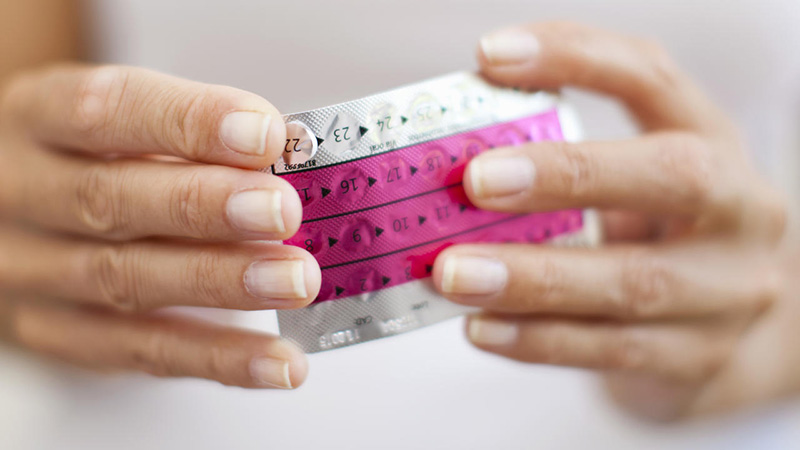 Mom brain is a real thing
Women that have given birth can all agree that ‘Mom Brain’ is not a myth. Well, scientists agree with that, too! Many women reported that they couldn’t think straight or as clearly as they used to before the pregnancy. They often felt foggy and had problems with remembering things. While many think that the decrease in cognitive function is caused by lack of sleep, scientists believe that it’s a bit more complicated than that. It turns out that female brain restructures itself during and after pregnancy as does the rest of the body with all its hormones. This means that some brain functions can be ‘sacrificed’ as less important for a woman that’s given birth in favor of others that need to be used more. 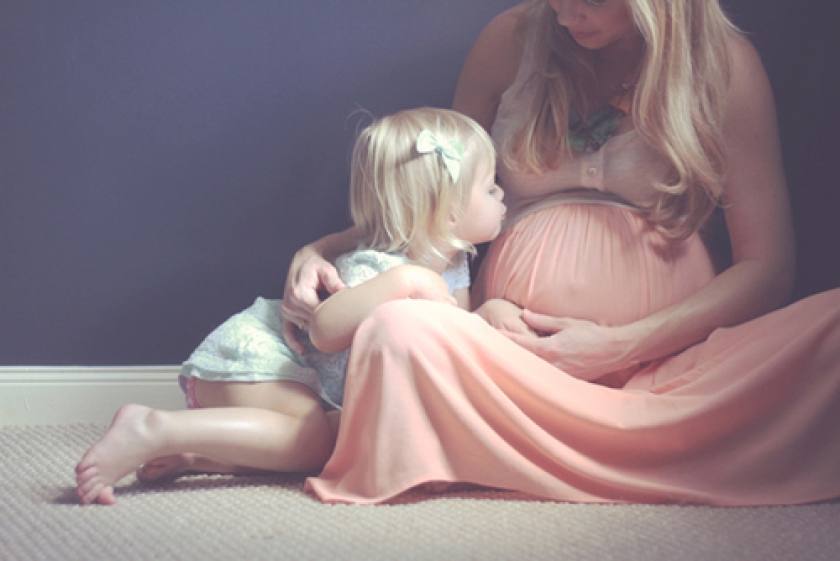 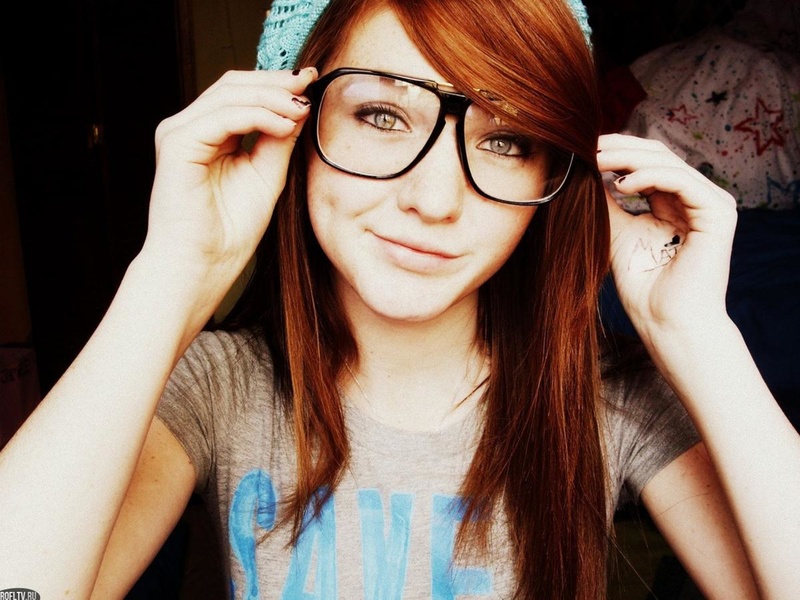 Women combine their logical and intuitive brains to solve problems
Now this is something that guys don’t do, at least not the way women do it. Brain imaging studies reveal that when presented with a complex problem male and female brains react in a different way. The information in women’s brains tends to bounce between left and right hemispheres, while the information in men’s brains tends to travel within the same hemisphere of the brain. It’s not that guys aren’t using both hemispheres, the information is just processed differently (thus, men and women can come up with versatile solutions to the same problem). While guys use logic and intuition separately, women tend to combine their logical and intuitive brains to solve problems. 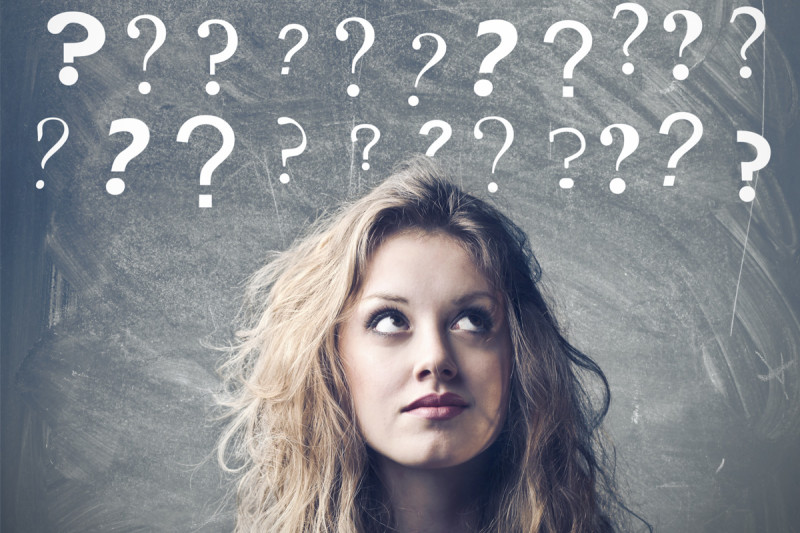 Migraines impact women’s brains in a different way
All in all, women are more likely to suffer from migraines than men. The cause of migraines is pretty much the same – brain tissue swells and the swelling presses against nerves. The part of the brain impacted by migraine is different for women – amygdala that is responsible for processing emotions suffers the most. Parts of the brain that deal with pain also suffer more in women’s brains. 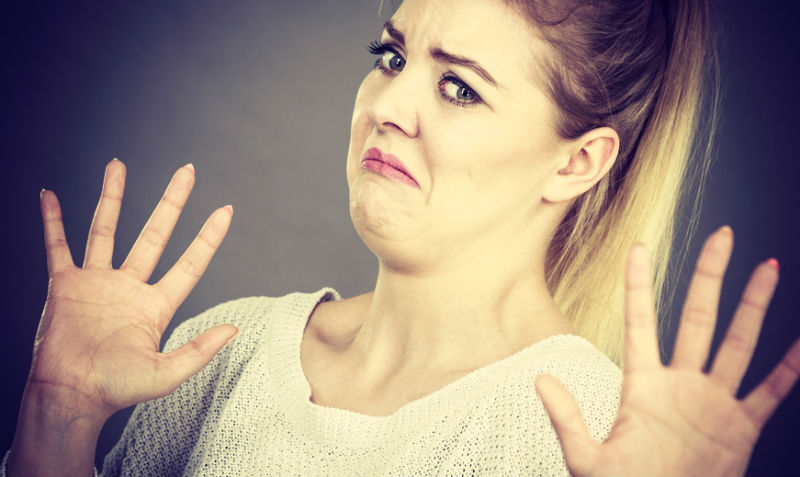 Differences in male and female brains don’t predict behavior
It is true that the brains of men and women have their differences, but it doesn’t mean that male brains are better than female or vice versa (although, these differences are still being used to reinforce various negative stereotypes). Men and women perceive and process information in different ways, but it doesn’t mean that this impacts their behavior. Men and women are the same when it comes to cognitive capability and no one is better or worse. So fundamentally, we are all alike! 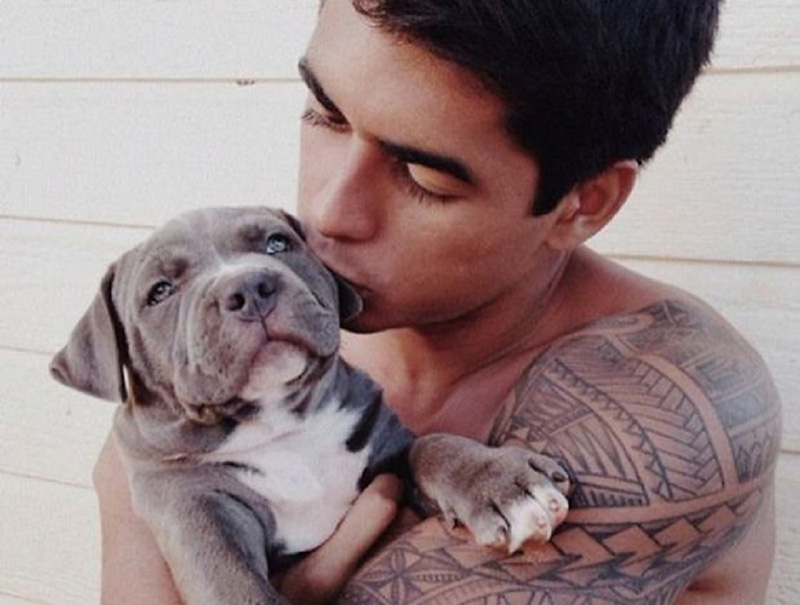 Male and female brains are quite alike
Studies have shown that there are some differences between male and female brains, but they aren’t as big as one might think. Scientists were interested in whether certain parts of women’s brains were bigger or smaller than the same parts of men’s brains, given that the overall size of their brains was comparable. They found out that they were virtually alike! So why do men and women end up acting so differently? Upbringing, society, stereotypes – the reasons are endless. Neuroscience believes that behavior is much more about nurture than nature. 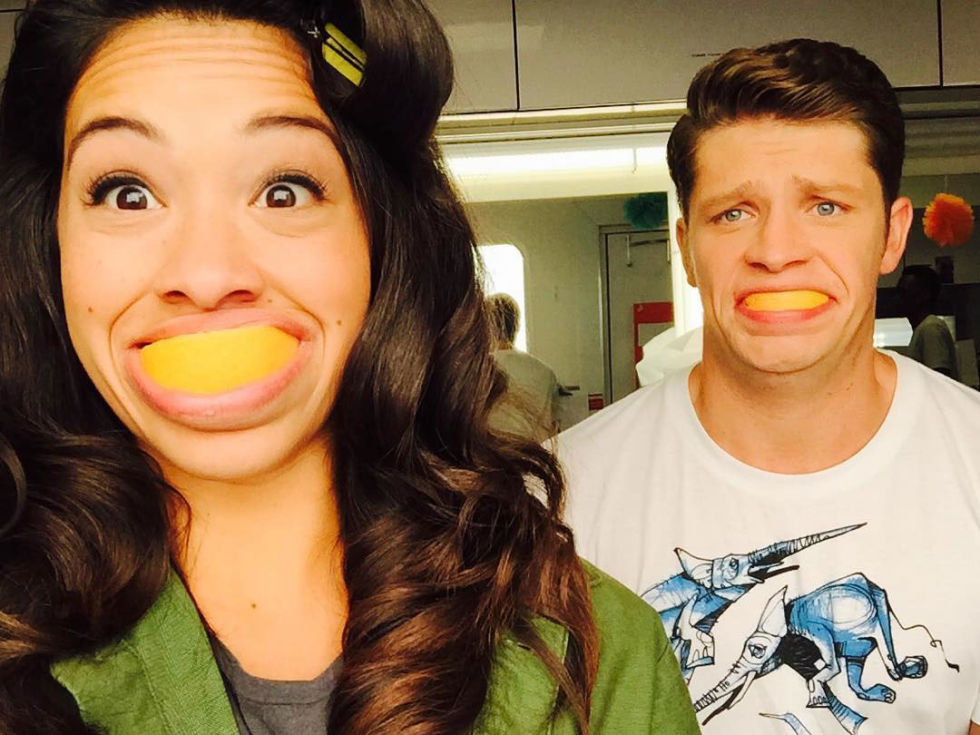