Making the first move can be terrifying for a woman – society doesn’t exactly encourage it, and it seems to require a natural ease and confidence that many women are scared they can’t live up to. While it can be tough at first, the payoff can be extremely rewarding, and it can help your sexy confidence glow from the inside out. Here are some reasons to take life by the reigns and ask him out.

1. It will make you more confident. Even if you want a guy confident enough to make a move, he probably wants a woman who’s just as confident, so go for it. It’s pretty empowering 😉

2. But just because someone else lacks confidence doesn’t mean they don’t want to ask you out! They might just need a little nudge, and you making the first move can help open that door.

3. Because you’re an independent lady, and if he rejects you, it’s just letting you know faster that he doesn’t deserve you. Why beat around the bush, better to regret it than wonder! 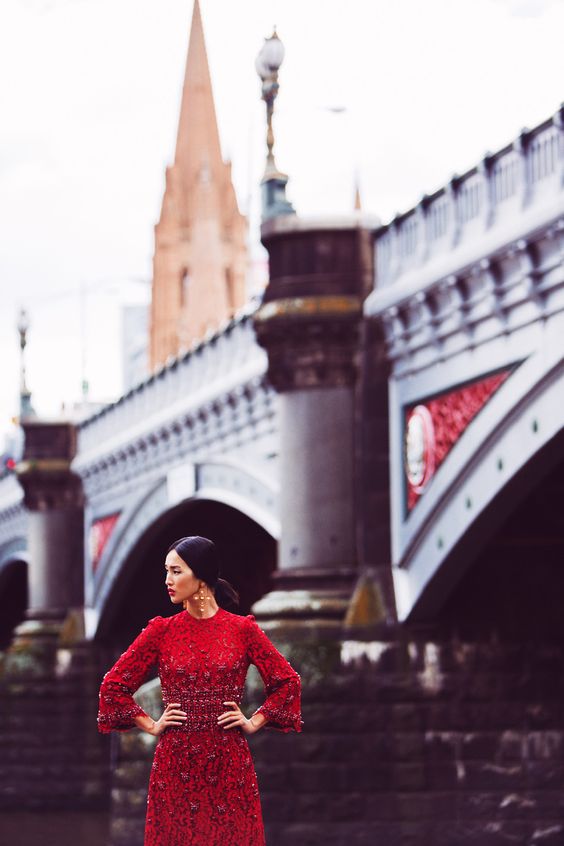 4. He might have thought he was out of your league since the beginning and not even have considered you an option – but once you show interest, he realizes that maybe you might be into it, and will be ready to treat you like a goddess.

5. Because it puts you in control of the situation. How much does it suck when a sleazy or annoying guy won’t stop talking to you? This way, you get to choose. See what sexy suitor tickles your fancy and the first move will guarantee first dibs.

6. Because games are the worst! A headache for you and unattractive to guys – and you probably won’t even end up together. Honesty is the best way to go, and it’s a big turn-on. 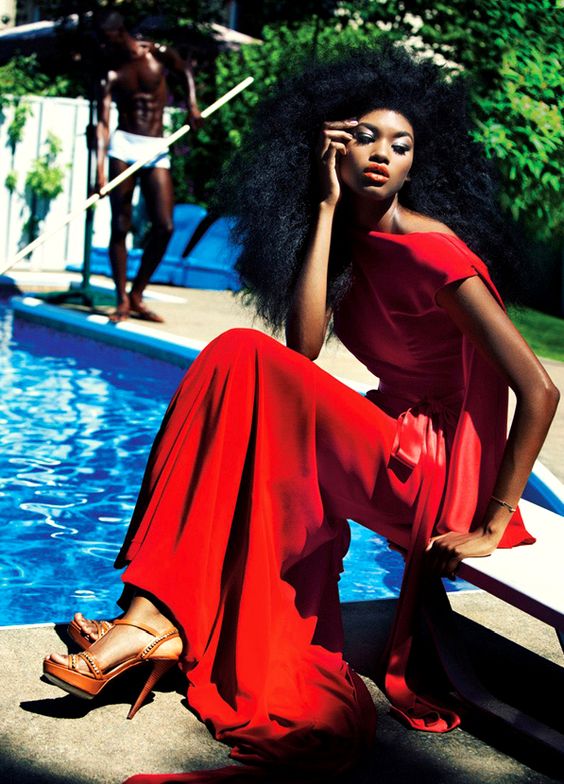 7. Because we live in the 21st century! Women are no longer seen as a prize worth earning that needs to be courted. It’s oppressive, and you should be part of the revolution that eliminates that mindset.

8. Shy guys can be amazing and you might miss out. You never know who may be dying to talk to you but just doesn’t know how to take the plunge.

9. Taking charge in asking him out shows that you’re not afraid to be decisive, and you know what you want. It shows you go for what you want in life, relationships, career, or otherwise #badbitch contest you’re in first place. 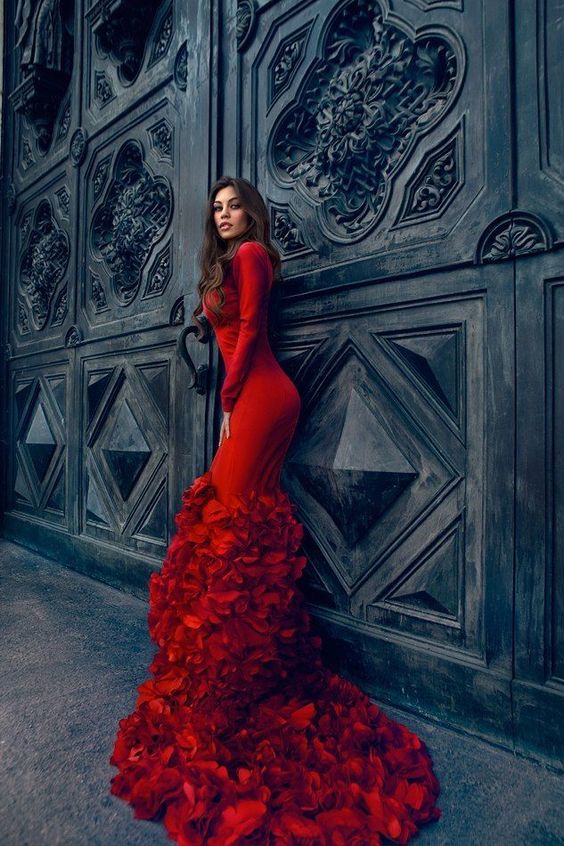 10. Because it feels amazing to take control of your own happiness, and take the direction of your life into your own hands rather than being passive.

11. It’s important to go outside of your comfort zone. Taking risks in life is an important part of being an independent woman, and conquering fears feels good, and also lets you approach future social situations with more ease and less anxiety.

12. Guys can be oblivious, even if you think you’re being obvious. So you might think you’re playing desperate and thirsty, but you might just be batting your eyelashes a little too subtly for this dodo. 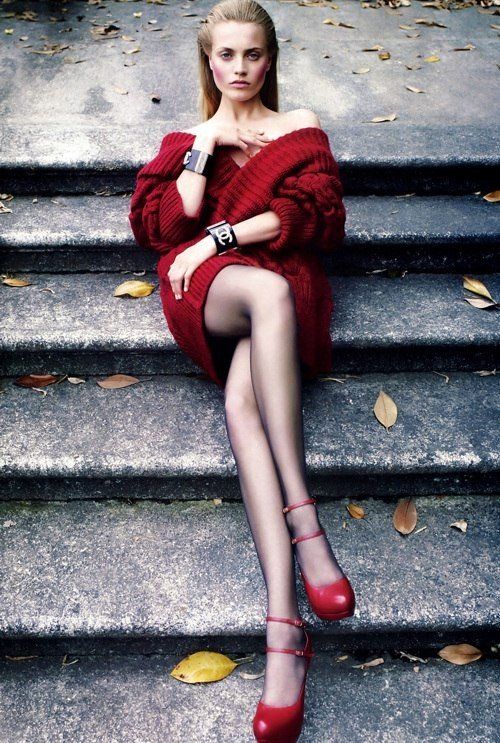 13. Because guys always ask the girl out, conventionally. Being unique and standing out from the crowd will make a guy notice you and be a big turn-on, so why but go for it?

14.It shows that you’re fearless and direct, and spontaneous. Guys like an adventurous babe who isn’t scared to take charge – it’s way more attractive than the whole playing-hard-to-get deal.

15. Sometimes a guy doesn’t want to bother you, because he thinks a coworker, friend or sibling is a boyfriend. So you have to take initiative and let them know that you are in fact, not taken. 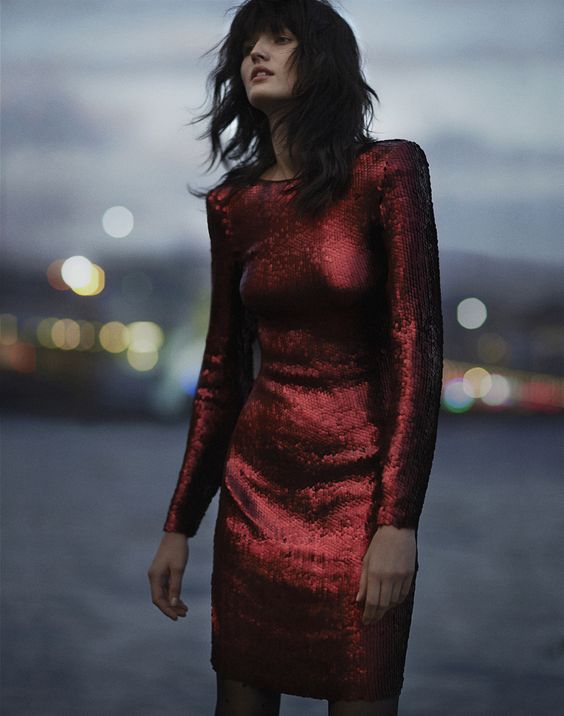 16. Because you’ll be an inspiration to other women out there who see you doing this, and you’re making it less taboo. If a friend is super into a guy but terrified to ask him out, you can be the inspiration that motivates her to go for it!

17.Because waiting for life to happen is boring. Embrace that ‘carpe diem’ attitude and start slaying dudes with your impressive game! 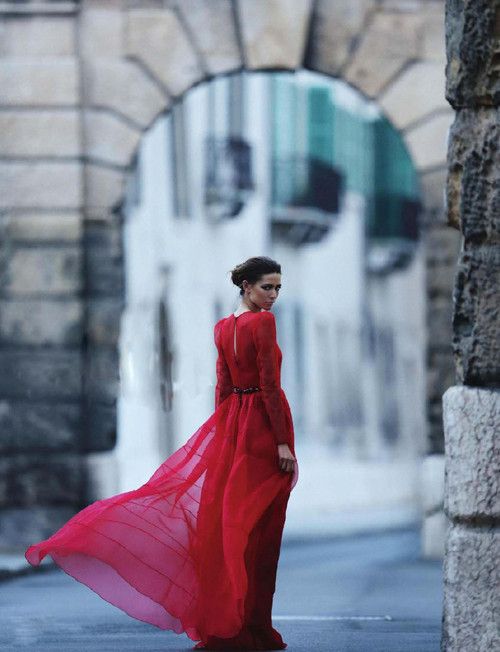