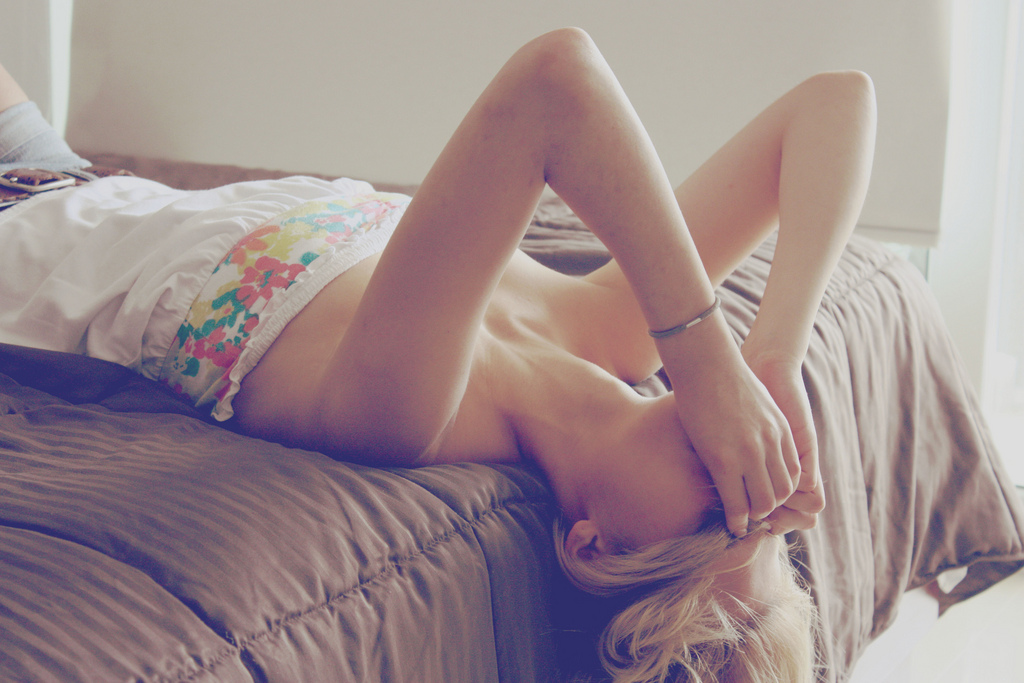 1. You avoid confrontation. This means that tension and problems will bubble under the surface and explode in the worst way possible, rather than nipping it in the bud.

2. Your partner blames others for their problems. Sometimes, that can include you. Placing the blame on other people means that you deflect your problems and aren’t willing to own up to any responsibilities and issues of your own.

3. They seek out what you have low self-esteem about – build you up, then make themselves the hero and go-to person. Cornering is a horrible relationship tactic. 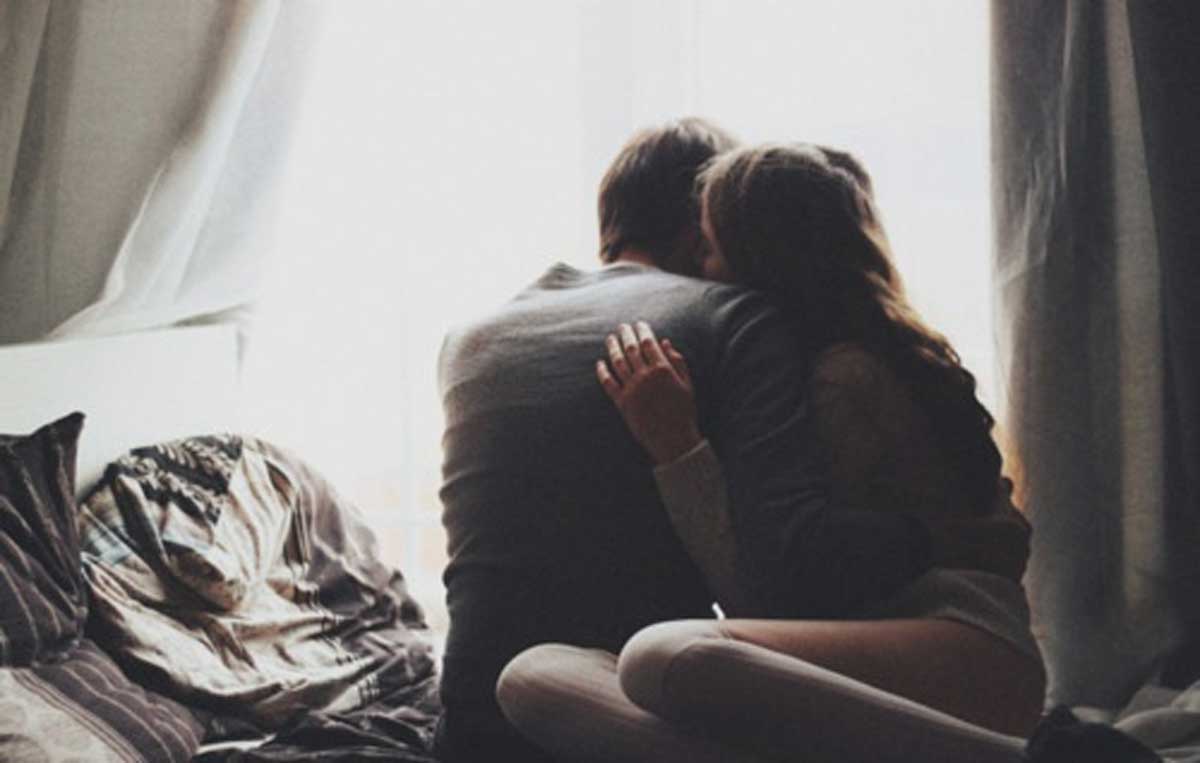 5. The other person wants to change you. This is the worst type of controlling. They don’t know how to empathize with you, and just want to dominate you instead, molding you into the person they want you to be. 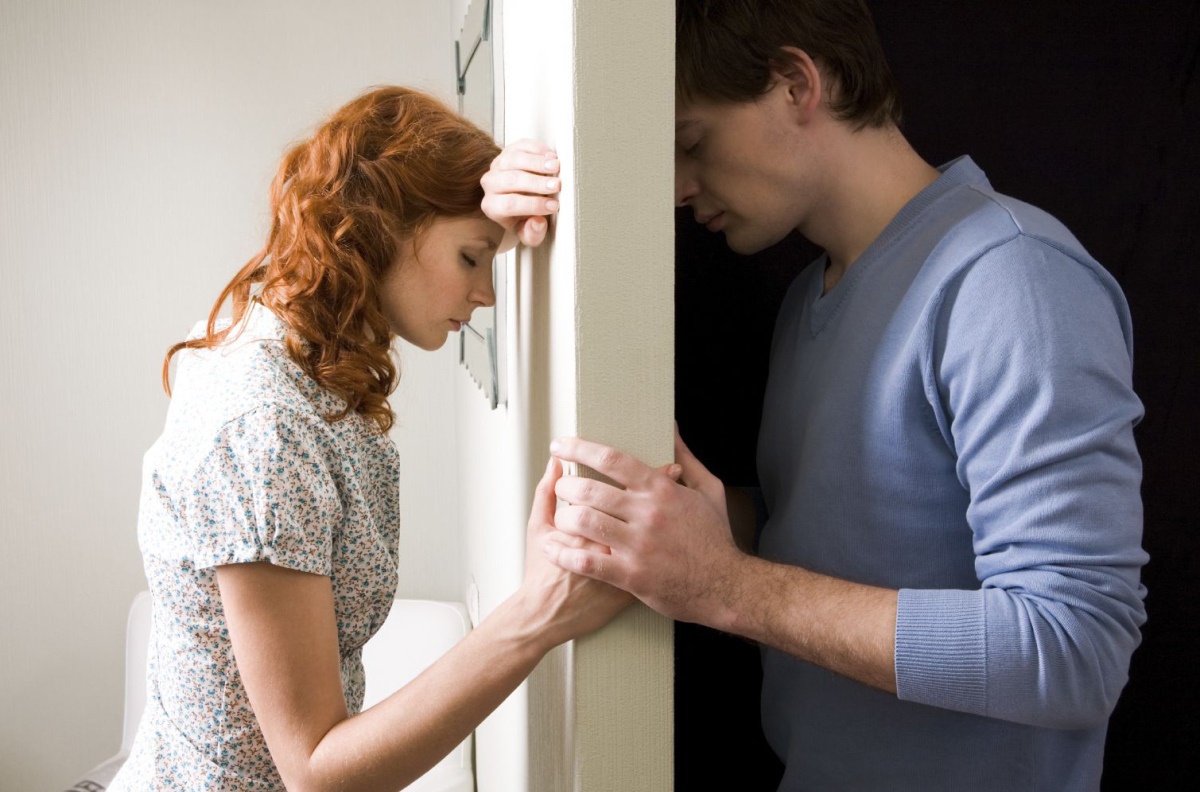 7. You guys aren’t honest with each other. Your partner keeps their text messages from you, and acts suspicious and closed when you as something they don’t want to answer. Deceit can only lead to pain in a relationship, even if the truth is hard.

8. Your partner makes you feel worth less than you actually are. You should feel like the most important thing in the world to them – if you’re not feeling valued, get out of that relationship. You deserve to feel beautiful, and your partner is meant to make you feel that way. 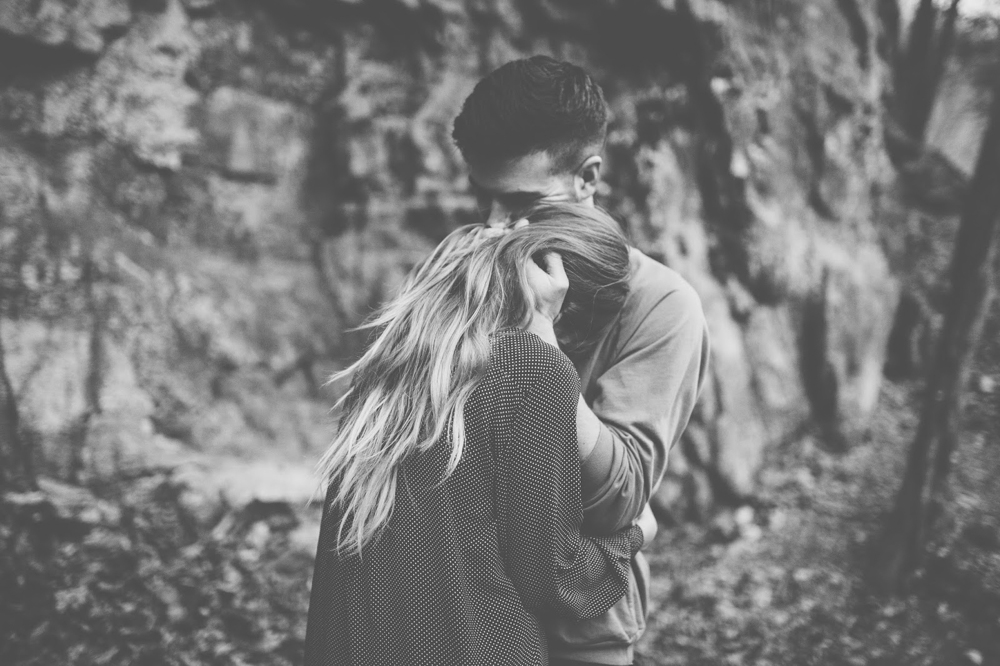 10. You feel like you’re only with that person because you’re stuck in a comfort zone. If you feel bad cycles recurring and you’re ignoring them, or you’re just ‘content’ and staying in the relationship out of convenience.

11. You’re scared to say “no”. Either you feel like you won’t be heard, or that your feeling will be bulldozed over. Fear of ‘No’ is an indicator of fear, period.

12. You guys keep fighting over the little things in circles until it’s pretty obvious that there’s a bigger elephant hiding in the room. A ton of little arguments are an indicator of something bigger. 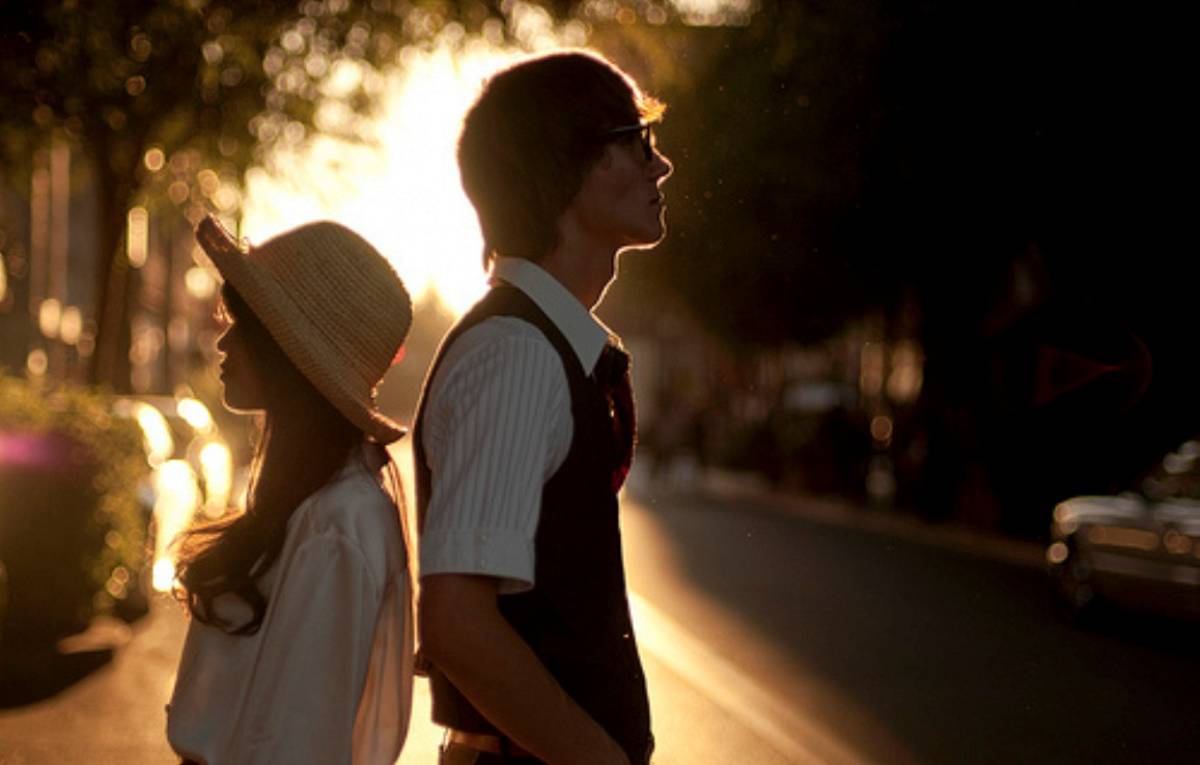 13. You’re emotionally drained. You’re just straight up tired from this relationship. It’s more draining than it is gratifying, and you feel yourself becoming depressed and exhausted.

14. You don’t trust them. They don’t care about your goals. They try to control and guide your life to what they want it to be. Someone else being controlling with your aspirations is dangerous, because it takes your own ambitions out of your hands.

15. You don’t feel like you can confide in your partner. They don’t care, or they don’t respect what you say, especially if it’s about something sensitive. 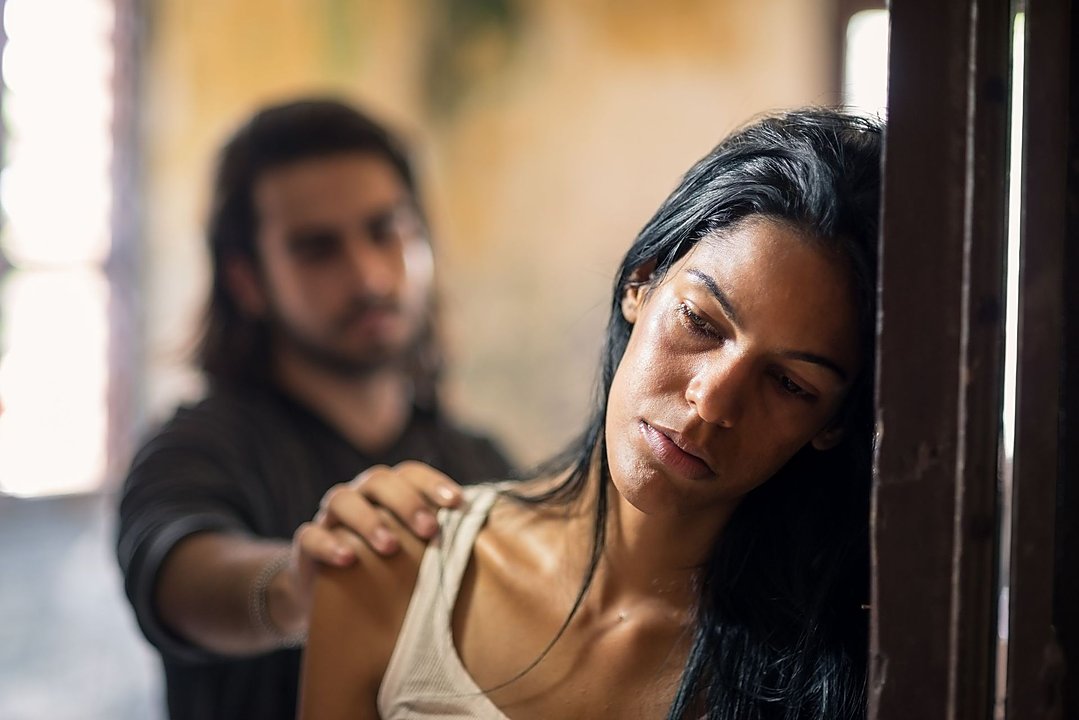 16. They try to make you jealous, and a doormat when they talk to other girls. Or on the other end of the spectrum, they get super jealous with you. You’re not allowed to talk to other guys, and you feel like your guy is generally just possessive. If he doesn’t want you hanging out with your friends, that’s another dangerous sign.

17. They don’t prioritize you – they prioritize things like work, and weekends with the boys more than you. AKA, they’re basically uninterested in you.

18. You guys have broken up more than once. If you keep breaking up, there’s probably a reason.

19. They want to keep your relationship a secret. If you aren’t proud of the person you’re with and don’t want to shout it to the world, this could hint at unfaithfulness, or other shady behavior.