It’s not a secret that Asian people age well. They’ve pretty much won the genetic lottery. But this guy certainly goes above and beyond when it comes to aging well, in fact, we’re pretty sure he doesn’t age at all. Chuando Tan is a photographer from Singapore who looks like a hot 20- something model, but is actually 50 years old, believe it or not. Honestly, he doesn’t look a day over 21. His good looks and fit physique have earned him over 340k followers on Instagram and thousands of fans all over the world. Everyone is just amazed at how incredibly good he looks. We can’t even say he looks good for his age. He just looks incredible, full stop. We’re pretty sure there are teens jealous of his looks, and he could be their grandpa at this point. Hell, we’re jealous. 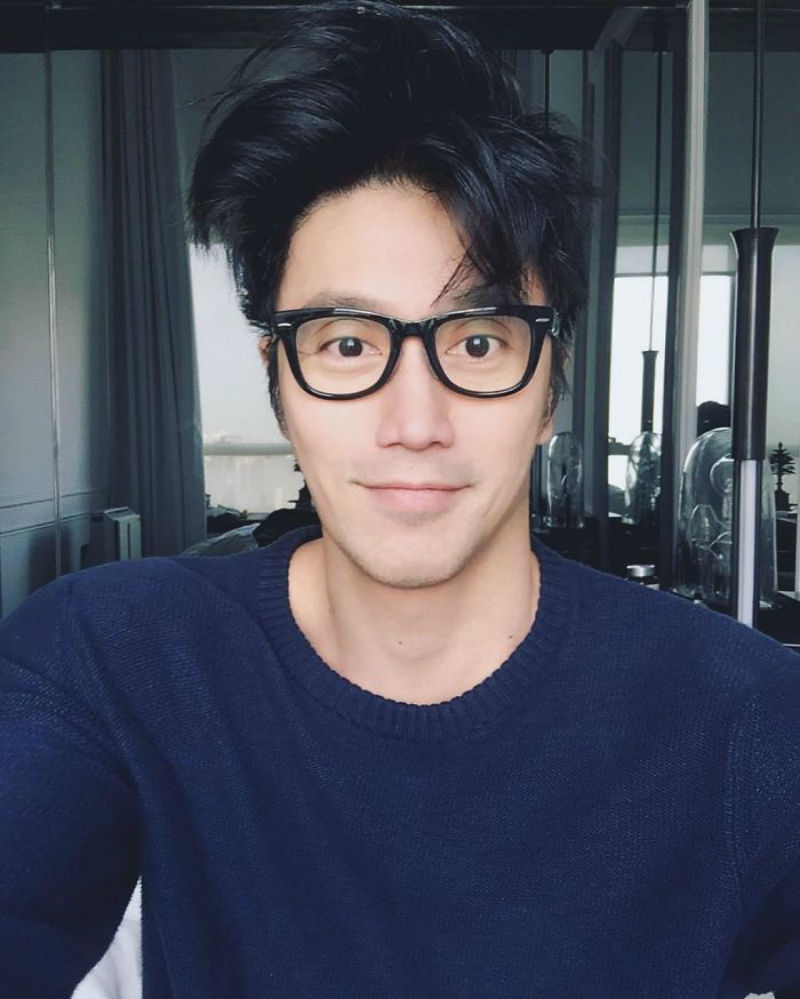 What’s his secret? Well apparently he works out a lot, which is obvious, just look at that body, he’s like a Greek statue. He also says he eats chicken a lot. Another secret to his youth is avoiding baths early in the morning and late at night. Why? We don’t know, but we’re ready to take his word as gospel and follow every mad habit he has if it means we can look half as good as he does at the age of 50. 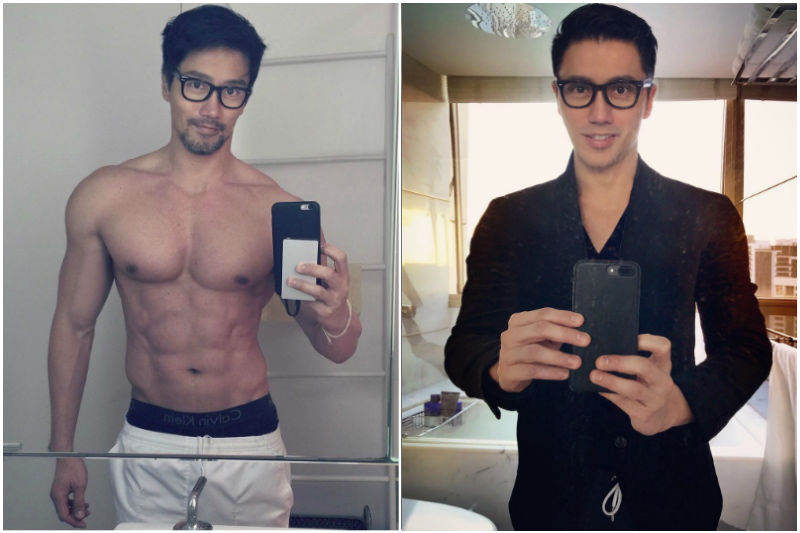 Chuando wasn’t always a photographer, he was a very successful and popular model back in the 80s and 90s and even had his shot at being a Mandarin pop-star before he realized his true passion lies in photography and stated his own photography firm called ChuanDo & Frey. We highly suggest you go and follow him on his Instagram for more hot photos and hopefully more tips on how to stop aging. 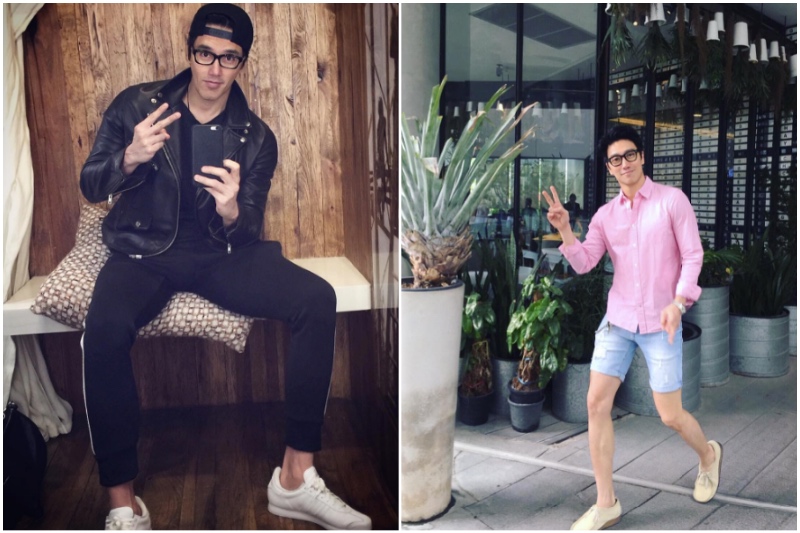 Look at how stylish this man is. 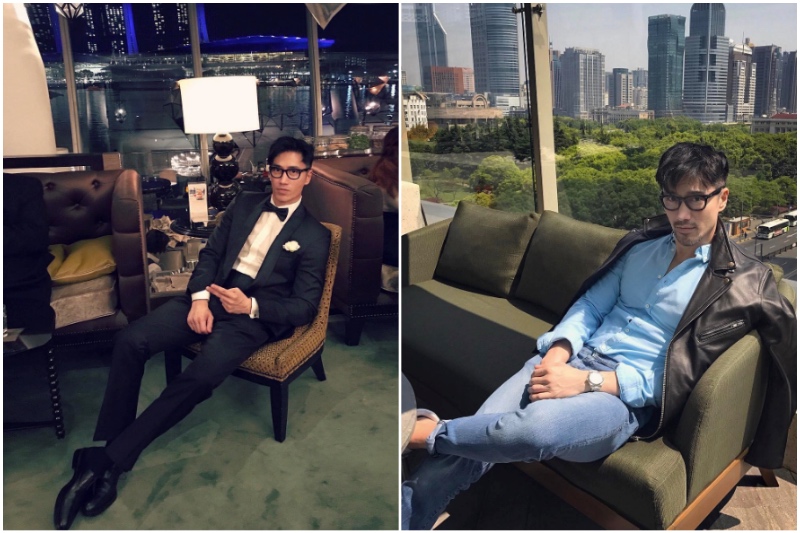 Isn’t he just adorable in the morning? 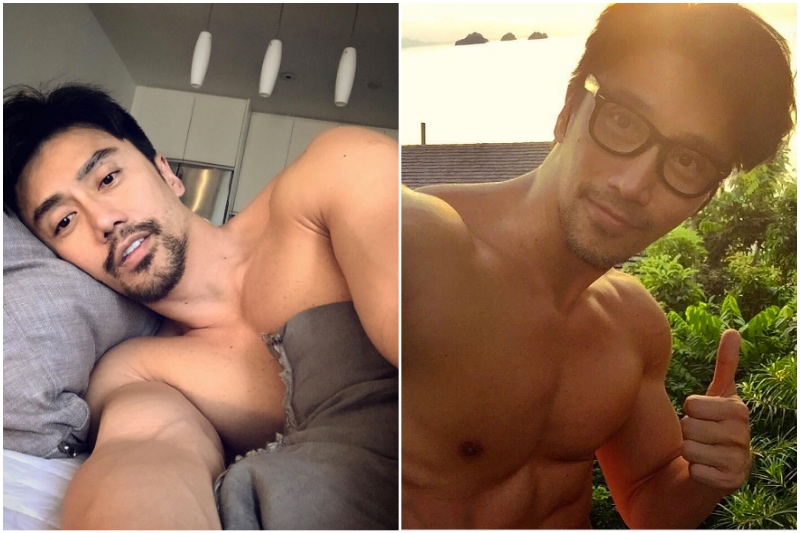 Workout pics are a must in this case. We don’t even mind. 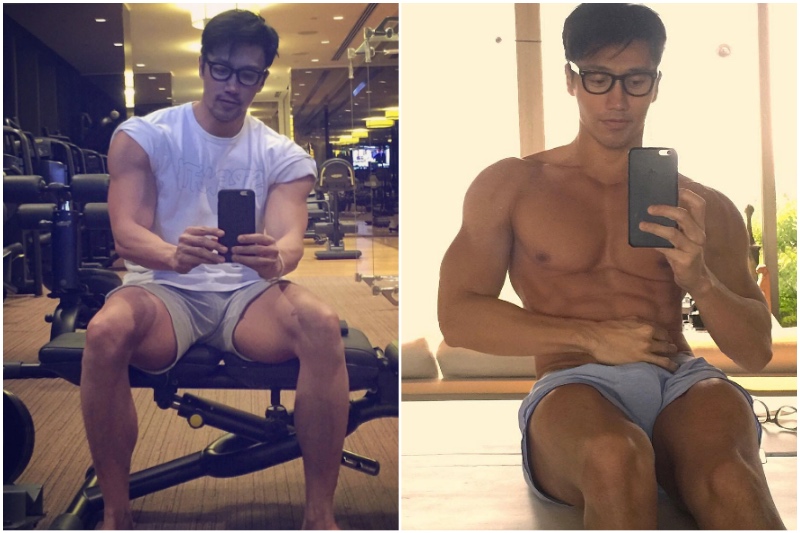 What a freaking heartthrob, don’t you think? 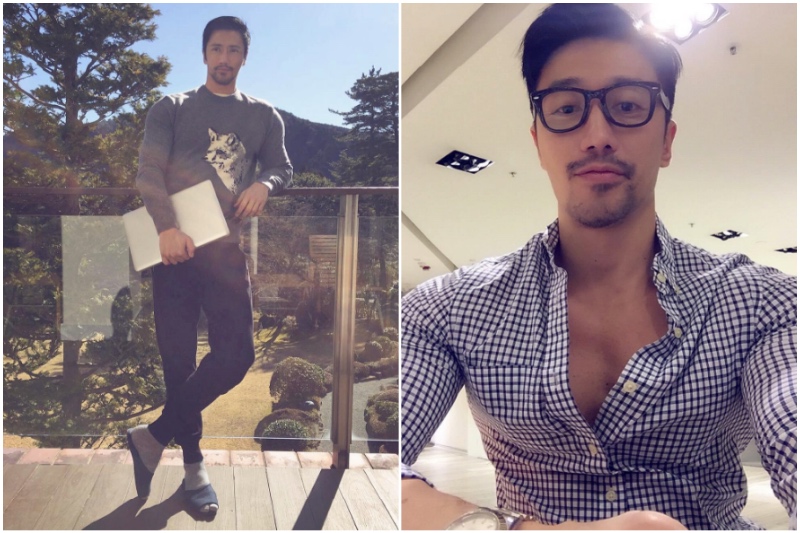 We can’t decide whether he should play the next James Bond or be a rock star. 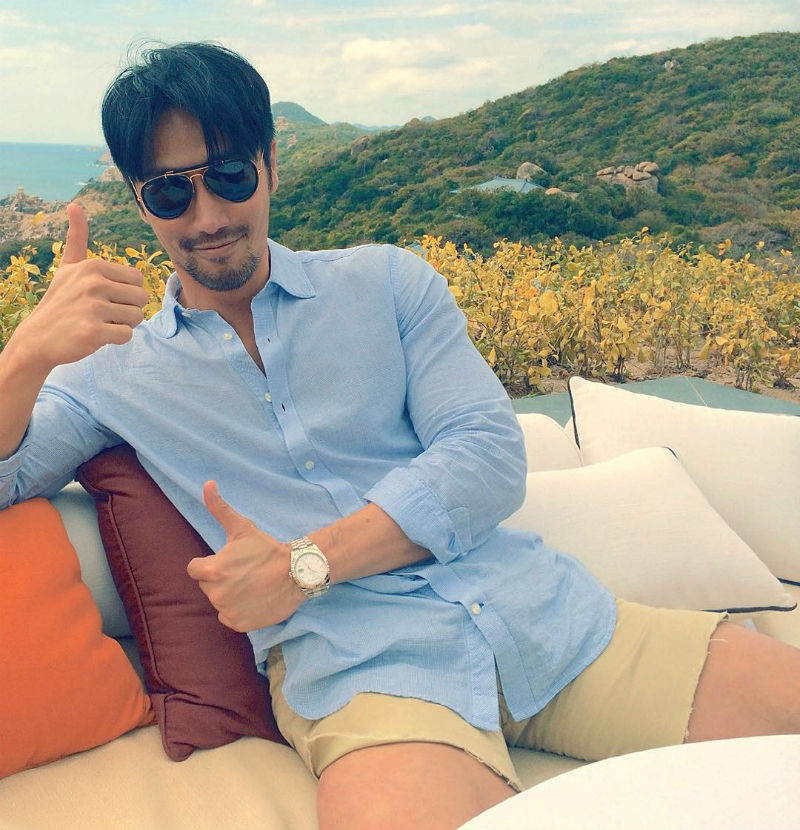 Not even mad, we’ll take all the selfies you got. 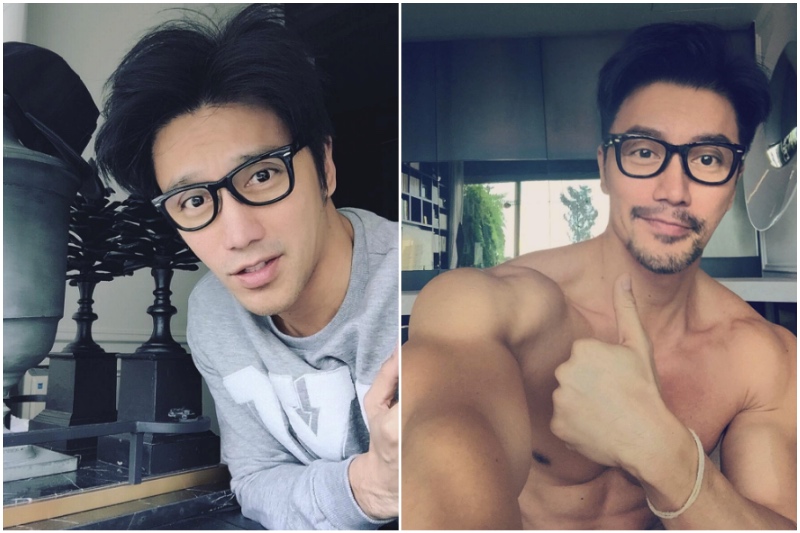 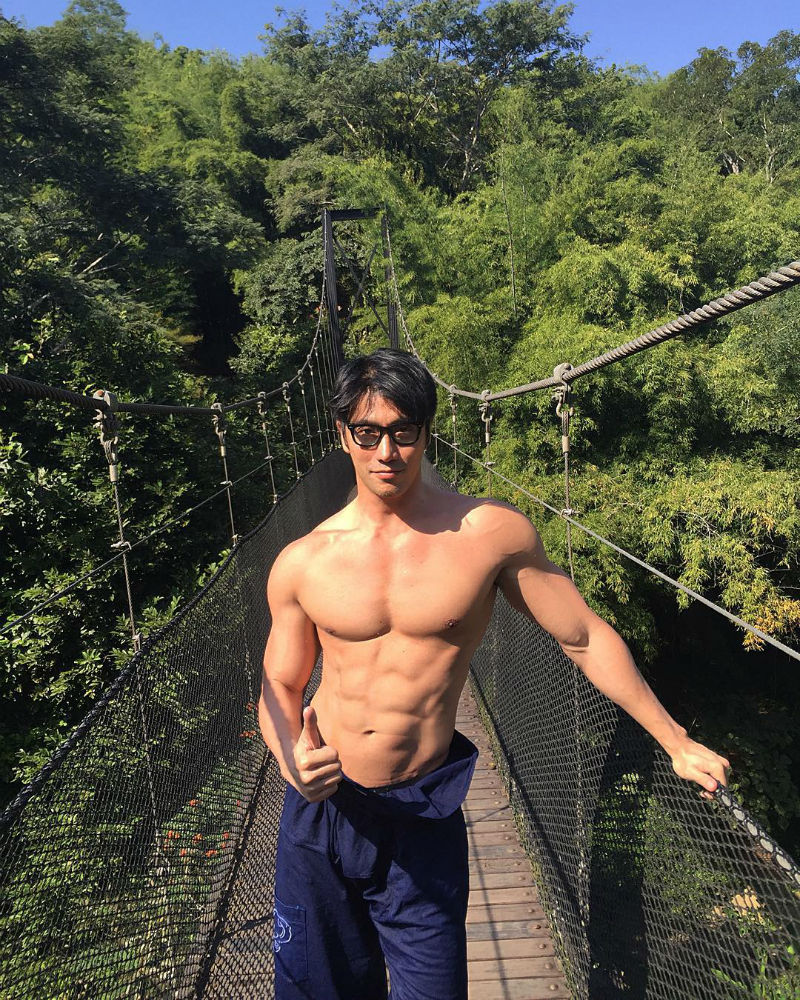