Summer is upon us, which means it’s vacation time, and we have a lot of free time and very little to do. I always find that the best thing to do when laying on the beach or relaxing next to the pool is reading a good book. It’s both relaxing and informative, it makes you think and contemplate new ideas, and as a bonus point you always have something to talk about with your friends afterwards. Books are also a great way to get inspired, so let’s talk about 7 books you should read this summer.

1. Made For Love by Alissa Nutting
If you have a great sense of humor and want a laugh, you will love Made For Love. Alissa Nutting is hilarious and her books are always full of funny jokes and amusing anecdotes. This book is no exception. It’s a chucklesome story of a woman who tries to escape from a controlling marriage and her adventures on the way. Are you intrigued already? 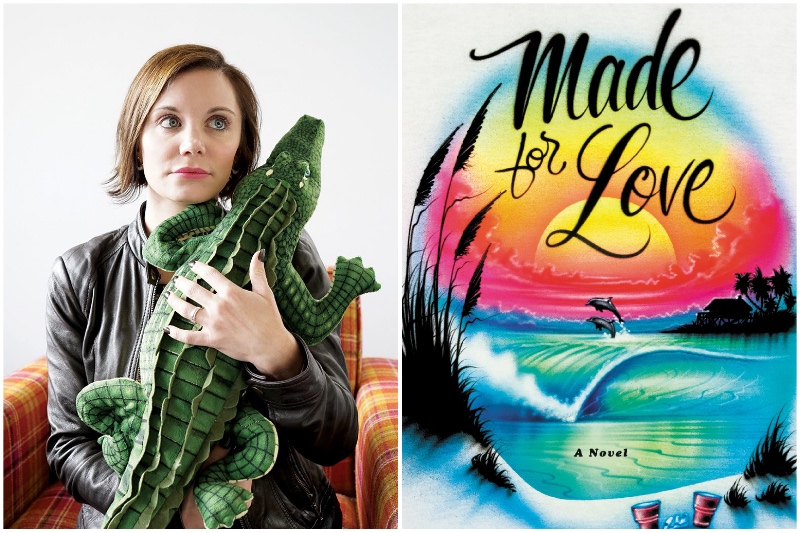 2. Goodbye Vitamin by Rachel Khong
We’d say it’s a coming of age story, but the main heroine is already in her thirties when the story starts. It’s an interesting novel about a 30-something woman named Ruth, whose engagement falls apart suddenly, her job brings her no joy and she decides to take a break and go back to live with her parents for a while. But once she arrives at her parent’s house she realizes that perhaps her childhood home isn’t the picture of solace she remembered and she’s forced to deal with her father’s deteriorating memory and the challenges it brings. 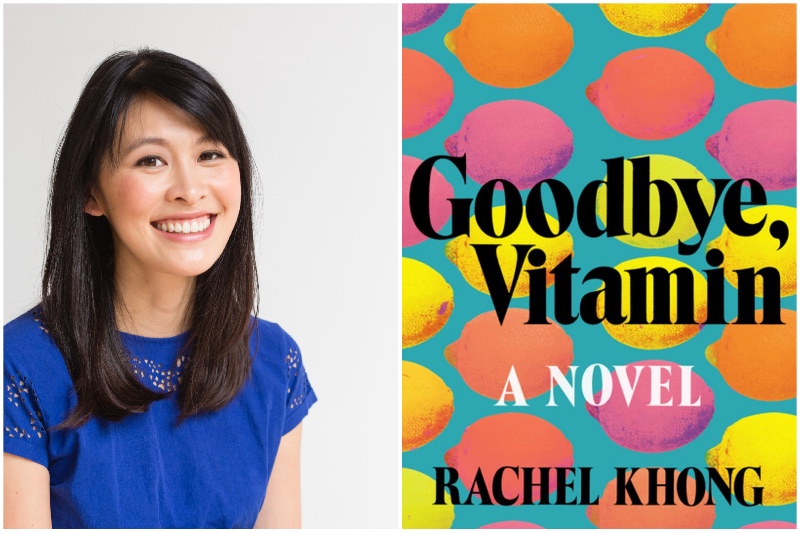 3. Watch Me Disappear by Janelle Brown
This book will be a great find for those who love thrillers and mysteries. It’s a story of a woman named Billie Flanagan, who disappeared on a hiking trip and how her family deals with that. Billie was a perfect mother and no one would ever think otherwise if she didn’t go missing. After her disappearance her husband and daughter find out quite a few things about Billie that prove she’s not exactly a person they thought she was. 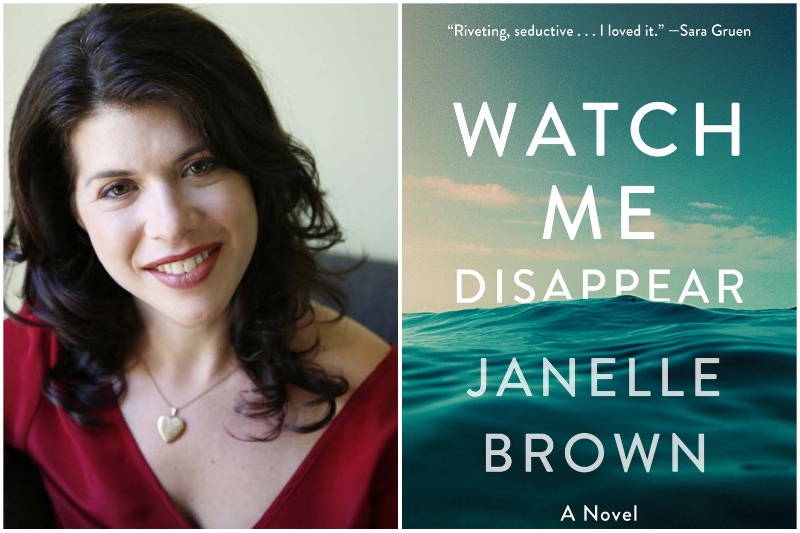 4. Moranifesto by Caitlin Moran
If you’re one of those people who avoids talking about politics because that’s something for snooty grownups and you don’t yet feel like one – this book is for you. Caitlin Moran felt that way too. She thought she’s not educated enough for that sort of thing and was worried she’d come of ignorant or foolish, but still decided to write a book about her growing concern about the state of the world and how she would change it for the better. You probably never thought that politics could be fun, but her humorous, witty, and down to earth approach will change your mind about that. 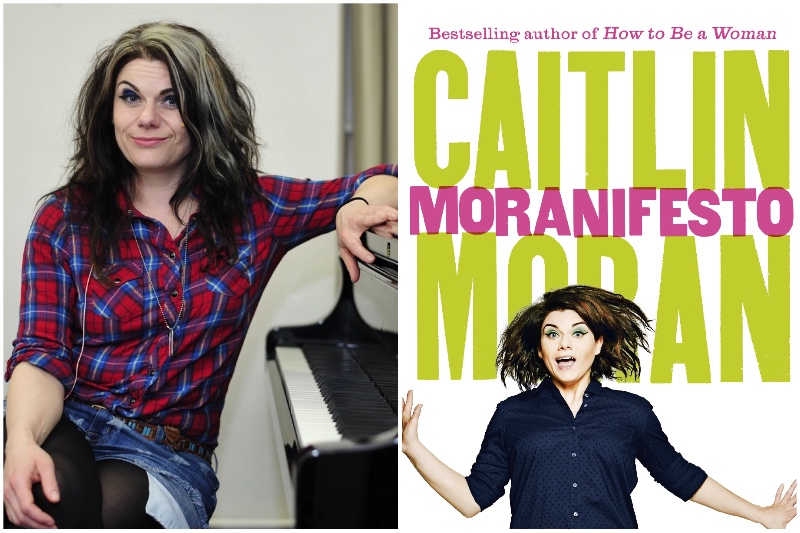 5. Doing It By Hannah Witton
Hannah is a famous Youtuber and social media influencer and she’s made a name for herself talking openly about sex and relationships on the internet. She believes that these subjects shouldn’t be taboo, and should be talked about openly, without shame. In her book “Doing It” she has all sorts of amusing stories from her life, educational and empowering tips for teens, and fun facts about sex and relationships. After all, Hannah did study sexology at university, so she’s got a lot of interesting facts up her sleeve that she’s willing to share with those who’re interested. 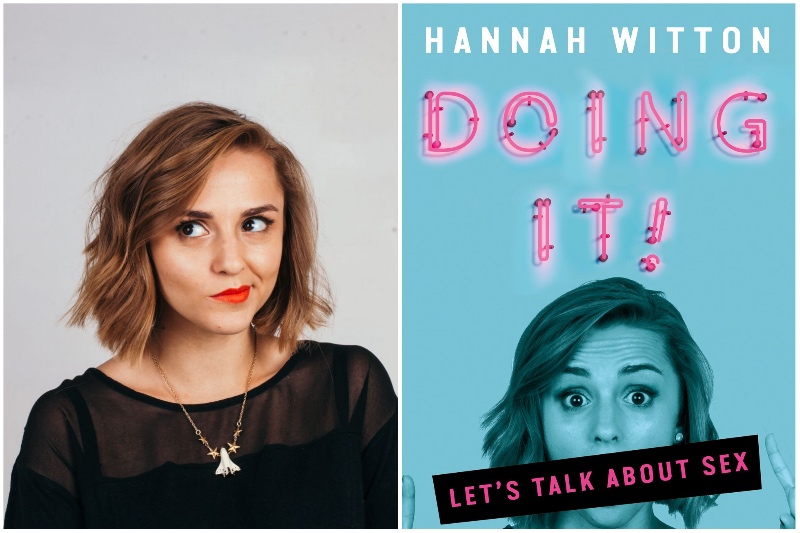 6. So Much I Want To Tell You by Anna Akana
Anna Akana is another Youtuber who’s written a book. If you’ve ever watched her videos you probably know that her younger sister committed suicide in 2007 and since then Anna spent a lot of time dealing with that loss and making sure other people who have experienced something similar don’t feel alone. Her book is a collection of essays in which she discusses a lot of things she wishes she could discuss with her sister but never got a chance to. It’s her attempt of being the big sister to all of her followers. 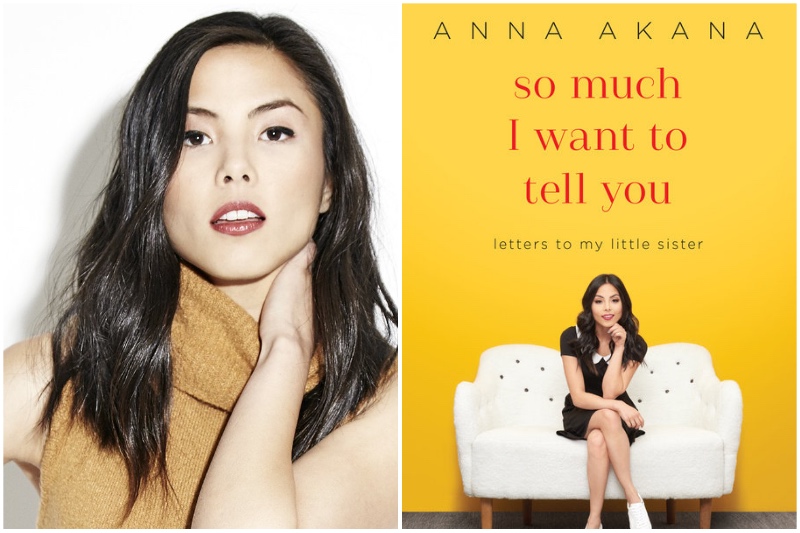 7. The Stars In Our Eyes by Julie Klam
If you consider yourself a celeb addict this book was made for you. It doesn’t really matter if you follow only Hollywood stars, or if you prefer reality stars; whether you’re obsessed with Instagram personalities or certain Youtubers, you’ll find something to relate to in this book. Julie Klam, the pop culture expert and author explores the modern day obsession with famous people and fame as such in today’s culture. 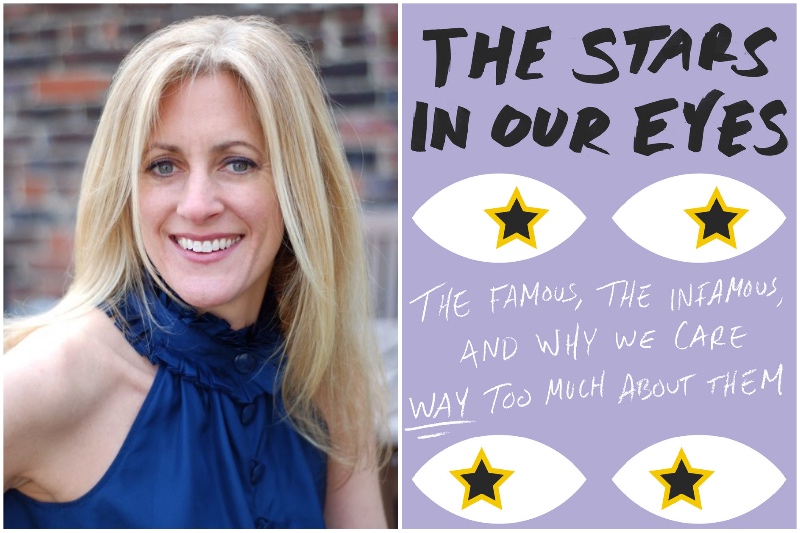