If you ever needed motivation to achieve a professional goal – you’re in luck today. We’re going to tell you a story of a little girl who dreamed of one day flying a plane and ended up becoming the youngest female captain of a Boeing 777. 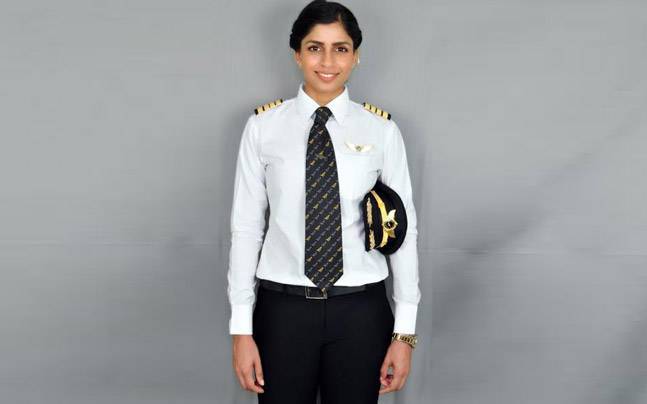 Meet Anne Divya, 30, a brilliant lady from Vijayawada, India who dreamed big and worked hard to make her dreams a reality. As a little girl, Anne wanted to become a pilot, a rather unusual goal for a girl, especially in India. Her friends at school often mocked her for this, because no one believed it would actually happen. After all, it’s a very male dominated profession and out of 140k pilots in the world – only 6,5K are female. Even some of Anne’s relatives told her this was a ridiculous dream and that it’s hardly a suitable job for a girl. But Anne didn’t give up on her dream, and her parents supported her decision to go to Indira Gandhi Rashtriya Uran Akademi, a flight school in Uttar Pradesh. “Lot’s of people around me didn’t approve of my choice, but I just wanted to fly”, says Anne. 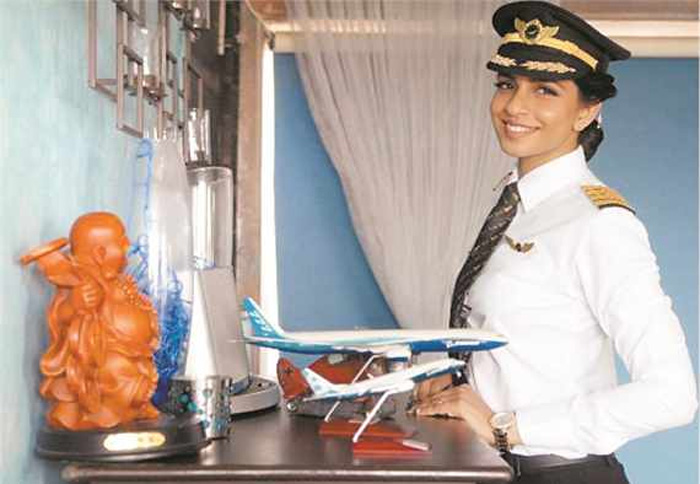 Flight school was hard, especially at the beginning, because Anne’s English wasn’t great and she struggled to grasp all the info while attempting to perfect her knowledge of a foreign language. But she knew this is what it takes to become a pilot so she persevered. “People laughed at me and mocked me for my accent and bad pronunciation, but I knew I had to keep talking and keep practicing, because that’s the only way to learn”, Anne admits. 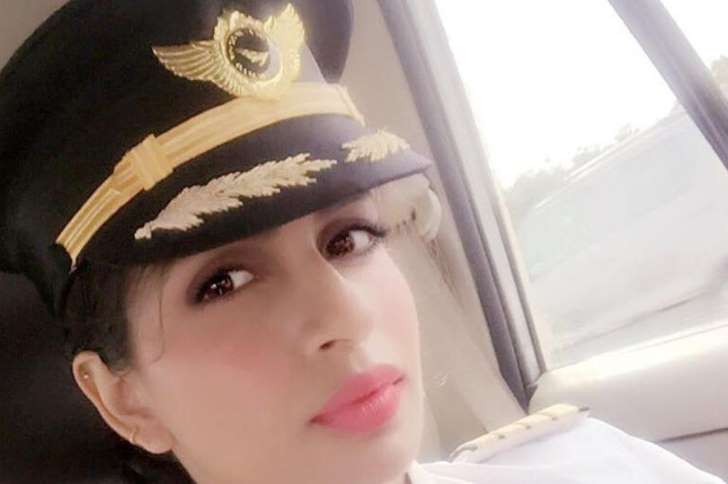 Anne’s parent also had their share of struggles attempting to pay for her studies. The tuition fees for the flight school weren’t cheap, and they had to take out a loan in order to afford it. Anne’s parents believed in their daughter, so they did their best to help her achieve her goal. 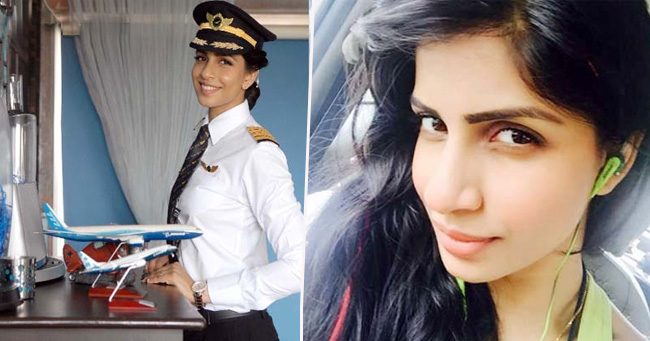 After all the challenges Anne and her family had to say, it payed off in the end. Upon graduating from flight school, at the age of 19, she got a job with Air India. Later on, Anne was sent to Spain to undergo more training and upon returning she could fly a Boeing 737. You’d think this was already a huge achievement, but Anne didn’t stop there. She underwent even more training in a couple of years, this time in London, and started flying a Boeing 777, and eventually became a captain of Air India’s flagship aircraft! At 30, Anne is the youngest female Boeing 777 captain, and we can only hope that her example will inspire girls all over the world to fight for their dreams and achieve great heights.