Astrology has appeared thousands of years ago in an attempt to make sense of the Universe and its laws. Stars have mesmerized us since the very beginning of the human history, so no wonder that our star-gazing led us to believe that those sparkles in the sky actually influence our lives. In fact, your whole destiny is written in the sky up above! Most people know their Astrology sign and some actually enjoy reading horoscopes and following the advice they give, yet there are lots of facts that many of us still don’t know about Astrology and Zodiac signs. You’ll be surprised to find out just how ancient this knowledge is and in what ways it can be used to learn more about yourself.

The Moon affects your body
We all know that the moon influences ocean and sea waters and is pretty much responsible for tides. Our bodies are mostly made of water, so it would come as no surprise to find out that the moon influences our mind and body states just as much. Many people say they act or feel strange during full moon – that’s exactly why! While this itself is not a scientific fact, there is statistics showing that more assaults happen during full moon. Just pay close attention to what you feel! 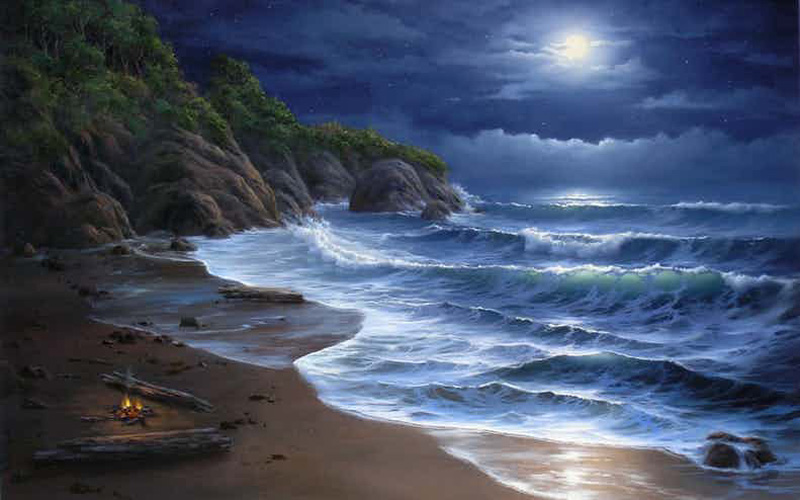 Presidents are really into Astrology
The Reagans turned to be real Astrology buffs that consulted horoscopes on a daily basis. After the assassination attempt on her husband, Mrs. Reagan really got into Astrology and even started planning various presidential events around it. The Reagans even ran the White House with the help of Astrology! Presidents Franklin D. Roosevelt and Theodore Roosevelt were also fans of this science. 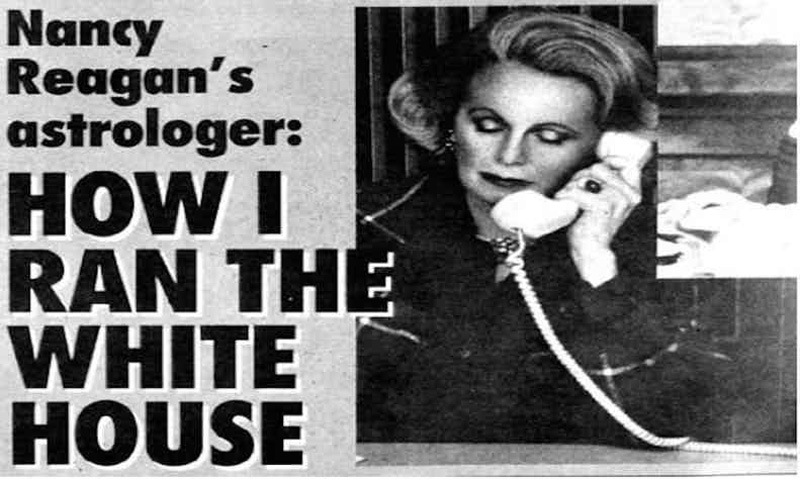 Hitler’s future was predicted by Astrology
While no one knew just how horrifying his reign would be, one person did predict a ‘great’ future for Adolf Hitler. Back in 1924 Frau Elisabeth Ebertin received Hitler’s birth chart and made an accurate prediction of him becoming Fuhrer. Hitler himself believed in Astrology and consulted it on more than just one occasion. 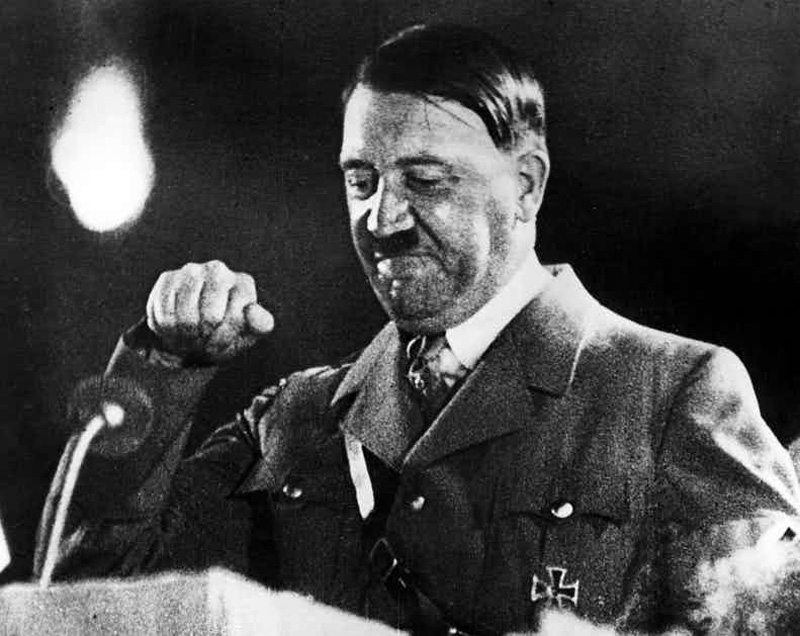 Your sign influences the way you look
Astrologers believe that each Zodiac sign has certain traits and features that differs it from all others. Gemini signs usually have refined features and are quite petite, while Sagittarius have gorgeous long legs and tend to behave in a tomboy-ish manner. Scorpios rock quite an intense gaze and usually have amazing muscular bodies. There certainly is at least some truth to this! 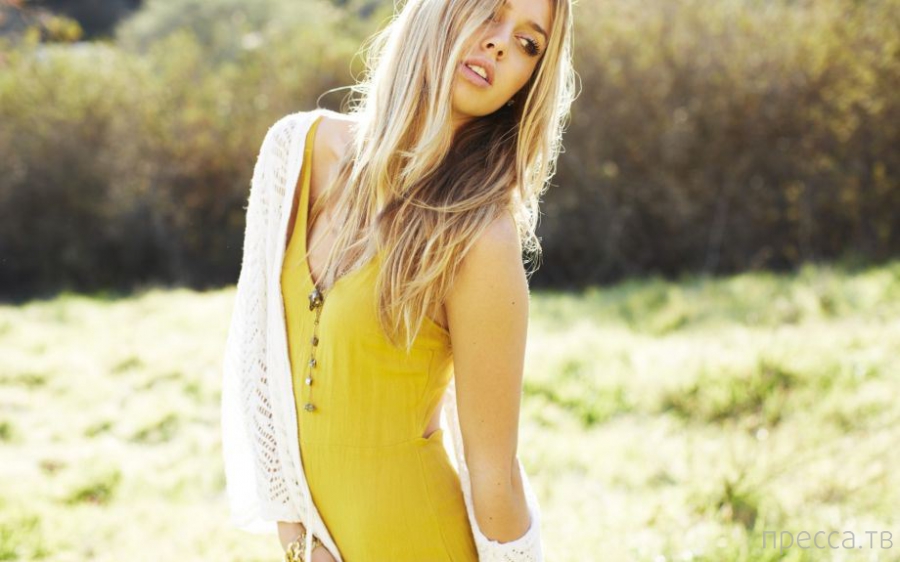 Astrology is a truly ancient knowledge
Astrology dates back to 3,000 BC Mesopotamia. Ancient Babylonians obviously knew a thing or two about stars and planets, yet their knowledge was gradually lost and what remained was twisted and turned into the Astrology we know today by Greek, Indian, and Chinese astrologers. While today Astrology is generally considered a pseudoscience, back in the day it was a respectable science that closely intertwined with Astronomy. 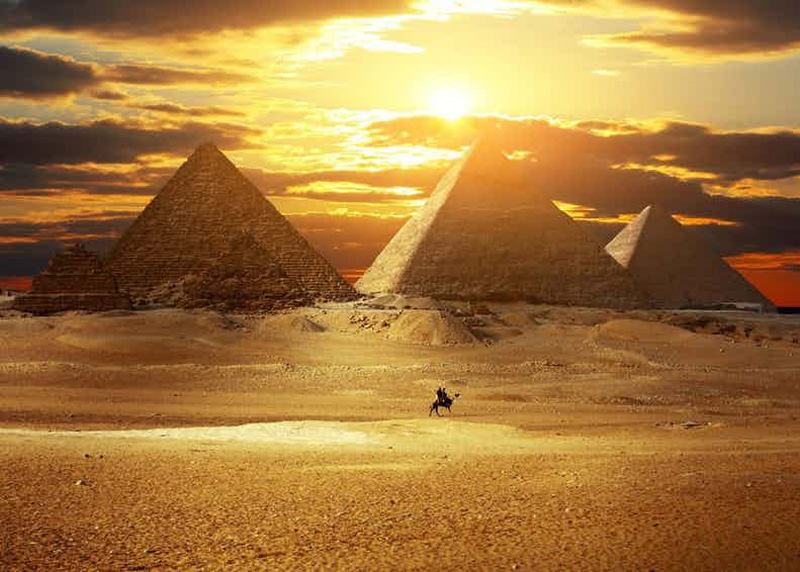 We all have favorite colors for a reason
Many believe that our choice of favorite color palette depends on Astrology with its star and planet positions. Each Zodiac sign has a list of colors that make him or her calm or agitated. Just like that, Pisces tend to gravitate towards sea-green colors, Sagittarius signs enjoy being around all things purple, Taurus favor pink above all other colors, and Libra really like blue hues. So next time you’ll be redesigning your room, think about incorporating a color advised by Astrology. 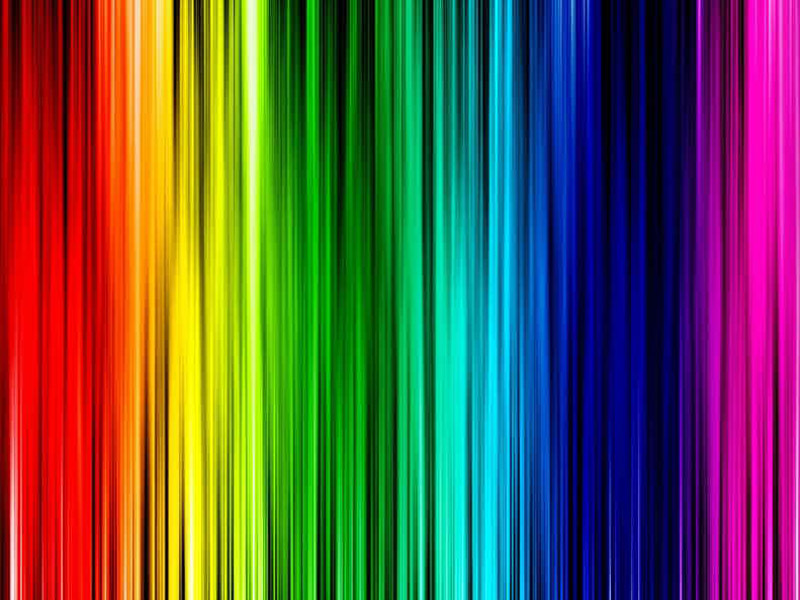 Zodiac signs influence your relationships
All Zodiac signs are different and, according to Astrology, some are more compatible than others. It doesn’t mean that Astrology knows what relationships would definitely work or vice versa, but it doesn’t hurt to have this little bit of extra information. Scorpions are really passionate and go well with Water signs like Pisces and Cancer, while Air signs like Libra and Gemini can create beautiful relationships with Aquarius. The possibilities are endless! 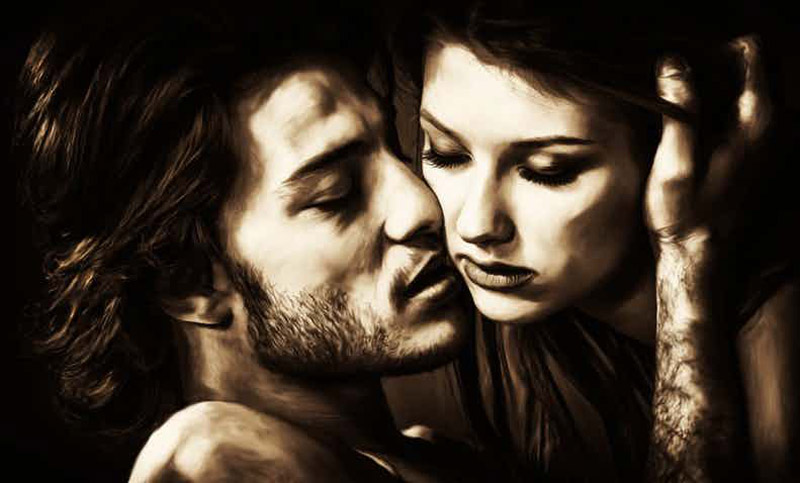 Mercury in retrograde
Many of us have heard this mysterious term that doesn’t really make any sense unless you have at least a small degree in Astrology. A few times a year Mercury seems to completely change its course (reverse or retrograde). Although it is just an optical illusion, according to Astrology this event influences our everyday lives and people should be really careful during these periods. No life-altering decisions should be made during Mercury in retrograde as these plans may soon fail.

Zodiac signs affect your lovemaking
All Astrological signs have their own sexual characteristics and compatibility with other signs. Aries are believed to be powerful lovers that can be a bit selfish in bed. Gemini are quite creative when it comes to lovemaking and Taurus have crazy libido levels, so they can last long in bed. If you want to enjoy some really passionate relationships, then Leo will definitely have something to offer.

Your sign may actually be different
Things change in the sky just as much as they do on Earth. There exists a phenomenon called precession, which refers to Earth wobbling on its axis. Your sign depends on the position of the Sun the moment you were born, and if the precession wasn’t taken into account during the calculations then your sign may actually be totally different. That being said, everyone seems to believe that Astrology is a pretty accurate non-science and ancient people have always known about precession just as they knew about other stars and galaxies. 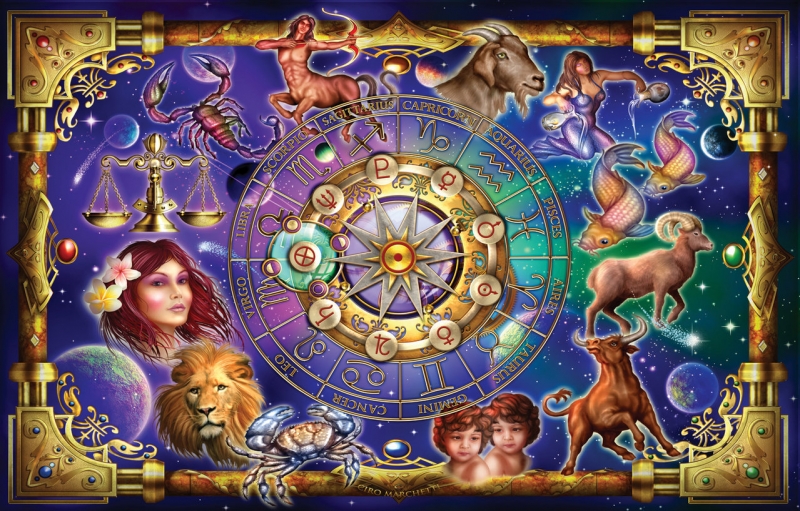