When a celebrity dies, it is a tragedy not only for their families, but also for millions of fans all over the world. Many people feel they have lost a part of themselves – their past or childhood that was associated with that celeb, thus, making the loss even more dumbfounding. The media constantly bombards us with memorabilia, making it almost impossible for us to grieve in calm and silence. With celebs always being in the spotlight, it comes as no surprise that paparazzi have captured dozens of celebrity last moments that were made days, hours and sometimes minutes before the tragic accident that has taken away the precious life of a human being. Here are 10 incredibly haunting last shots of celebs we all loved and cared for.

Heath Ledger
The star tragically died on the 22nd of January, 2008, after a prescription drug overdose. Diana, Heath Ledger’s masseuse, found the 28-year-old star right in his apartment. His last movie was the Imaginarium of Doctor Parnassus, which he was shooting a few days prior to his death. Johnny Depp, Jude Law and Collin Farrel were cast to complete his character. 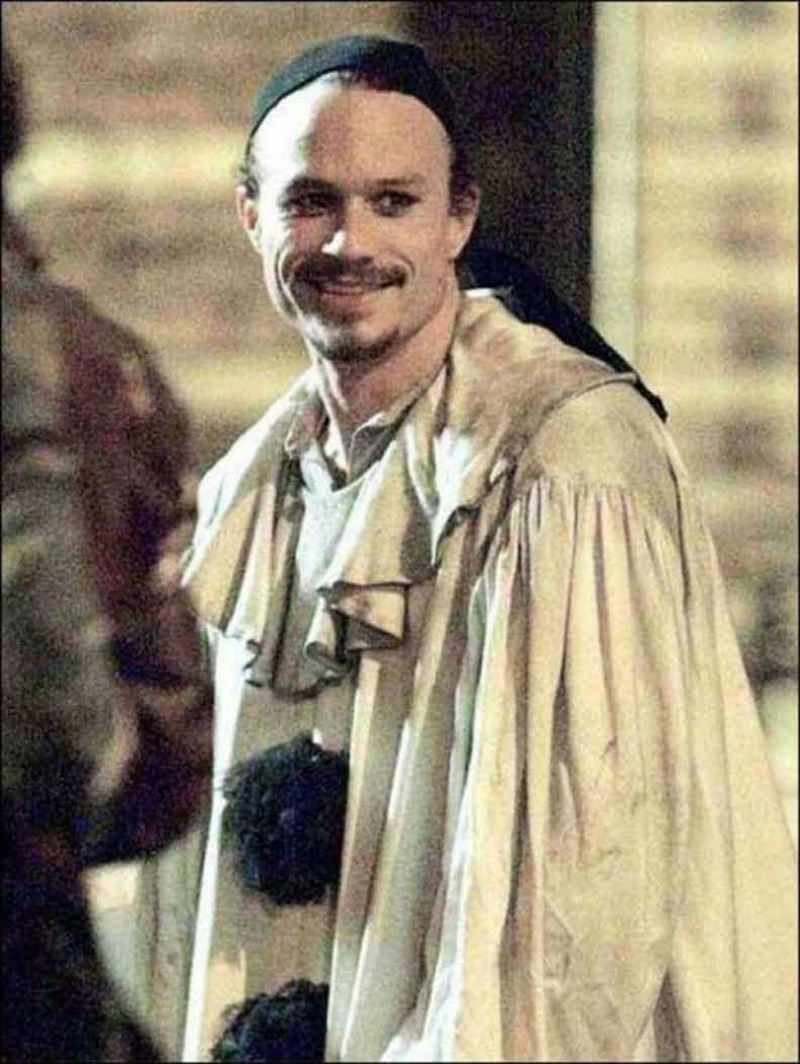 Marilyn Monroe
The last photo of this Hollywood diva was taken 5 days before her death at a villa in Lake Tahoe where she spent some time with talented singer and pianist Buddy Greco, as well as Sinatra and a few other guests. After mixing some alcohol and pills, she was eventually sent home for disturbing behavior. Later that night she died of a ‘barbiturate overdose’ that was ruled out as suicide. 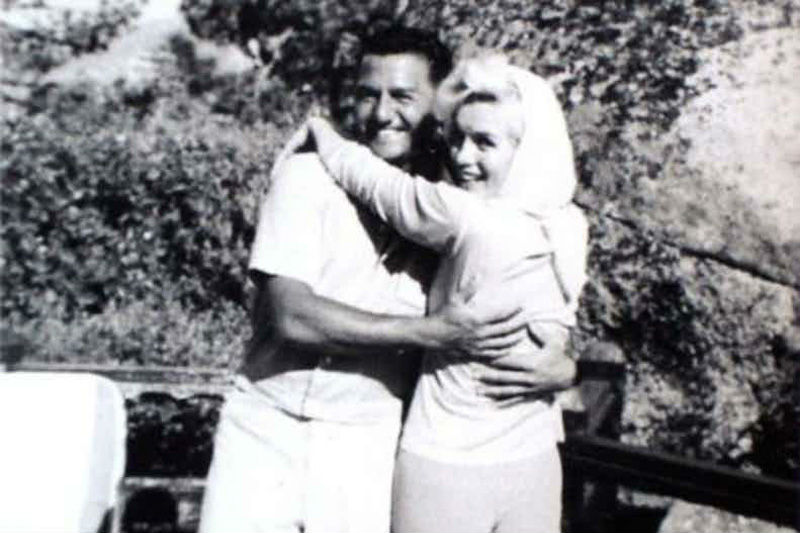 Freddie Mercury
The legendary frontman of Queen has been silently struggling with AIDs for decades before he revealed his diagnosis to the public. Freddie Mercury died soon after the announcement went public on November 24th, 1991. He was recording music till the very end, despite all the suffering and pain. 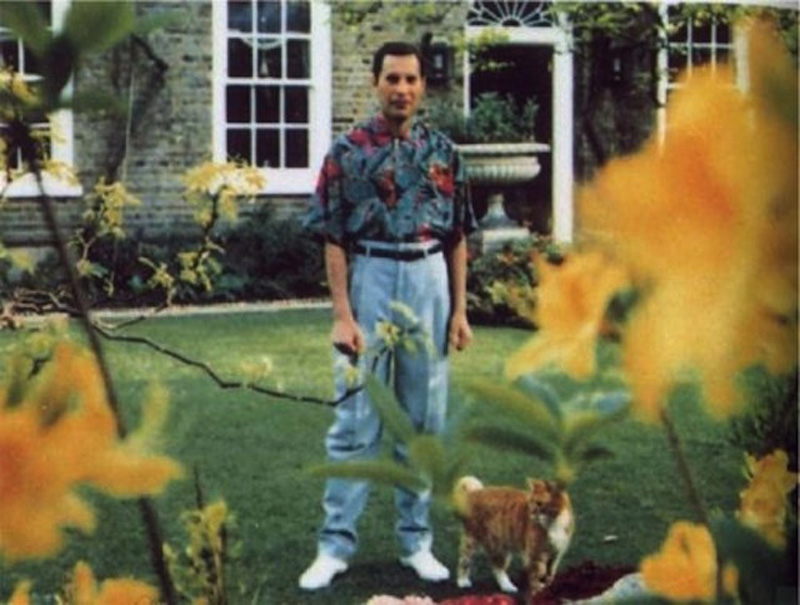 Michael Jackson
Michael Jackson’s last photo was taken during the rehearsal of his This is It stage performance. The 50-year-old King of Pop died of a prescription meds overdose that has put his life to an end. After the investigation Jackson’s private physician, Conrad Murray, was sentenced to four years in prison for negligence. 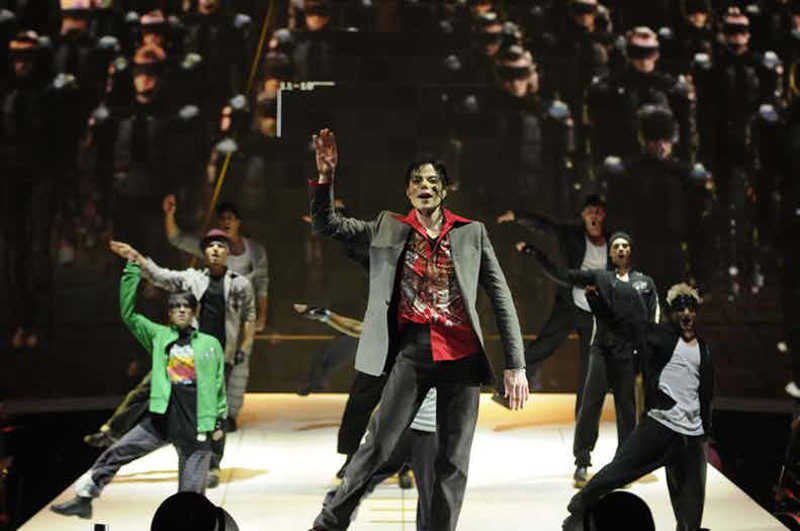 James Dean
This photo was taken right before the tragic accident that occurred with Dean when he stopped at a gas station to pose with his posh new car. A fatal collision took the life of this 24-year-old star, yet many fans believe that his car, a Porche Spyder, was to blame. They believe that the car was cursed and that’s what killed James Dean! 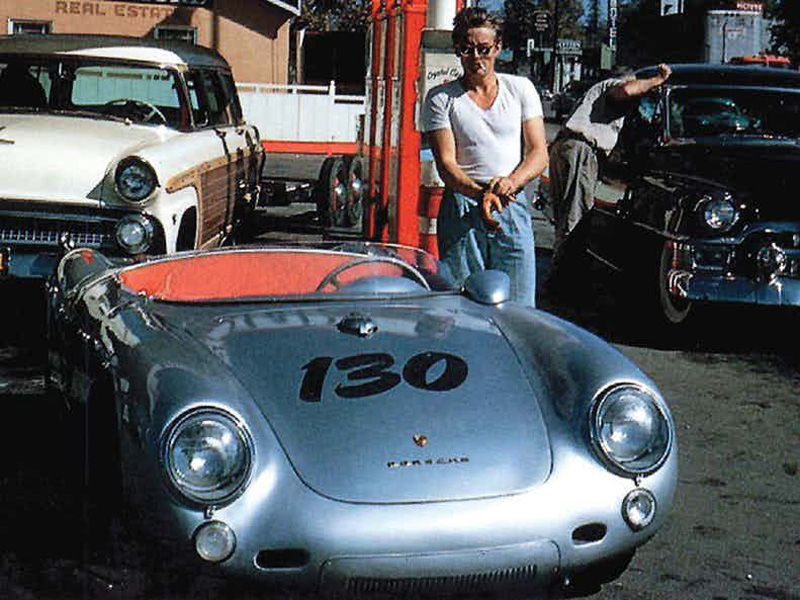 Jimi Hendrix
The last photo of the legendary guitar player Jimi Hendrix was taken at his house in London where he has spent a few days with his girlfriend. He was found a few days later choked to death on his own vomit after mixing pills and drugs. He was one of the greatest instrumentalists on Earth! 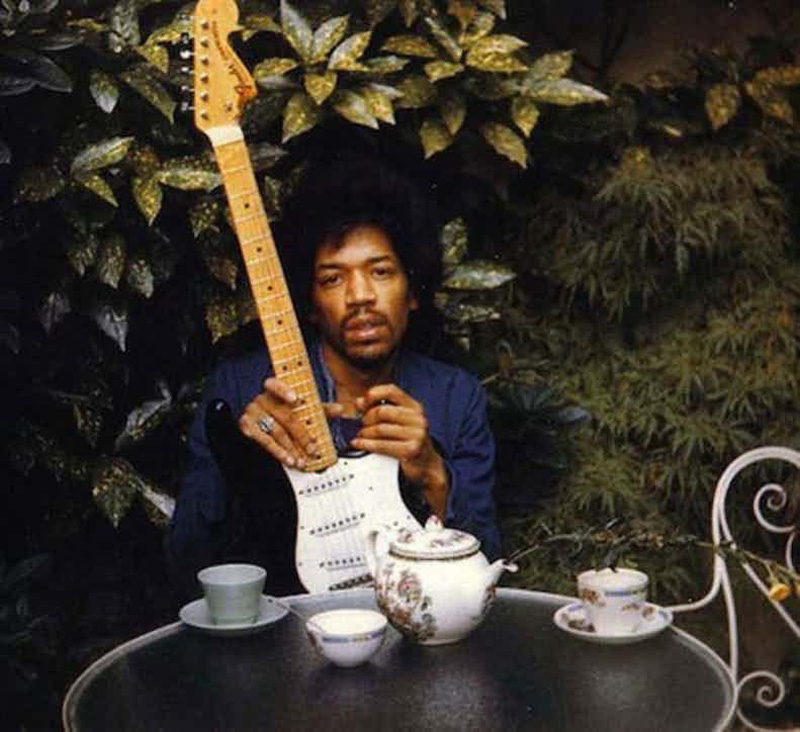 Elvis Presley
The world-renowned star was also a fan of prescription drugs, while suffering from a number of diseases like glaucoma and liver damage. Elvis Presley’s last shot was taken as he was heading home in Memphis with his soon-to-be wife Ginger Alden. He was found dead in his bathroom on August 16th, 1977. 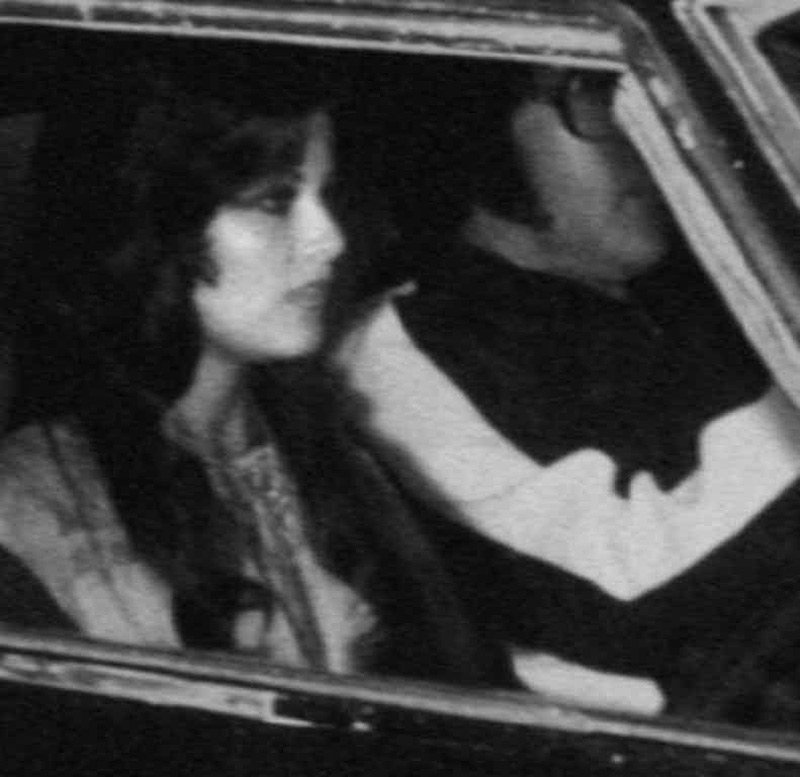 John Lennon
John Lennon’s death has shocked millions of people all over the world. One of the most iconic musicians of all time, John Lennon was loved as much as he was hated. The photo has captured last seconds of John Lennon when he was approached by Chapman who was asking him for an autograph. The man then pulled out a gun and shot the star five times. 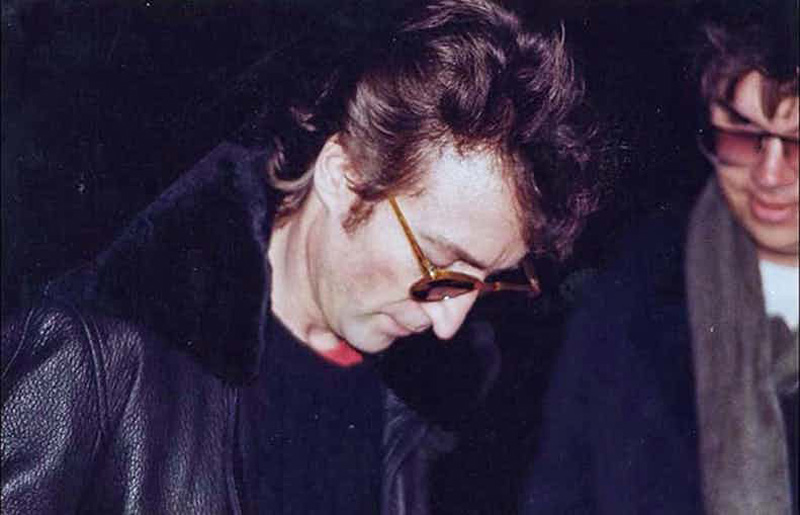 Tupac Shakur
Tupac Shakur’s final photo was taken as he was leaving a boxing match between Bruce Seldon and Mike Tyson with Suge Knight, the CEO of Death Row Records. He was shot at 11 p.m. the same day right on Las Vegas Boulevard. He died six days later at a local hospital. 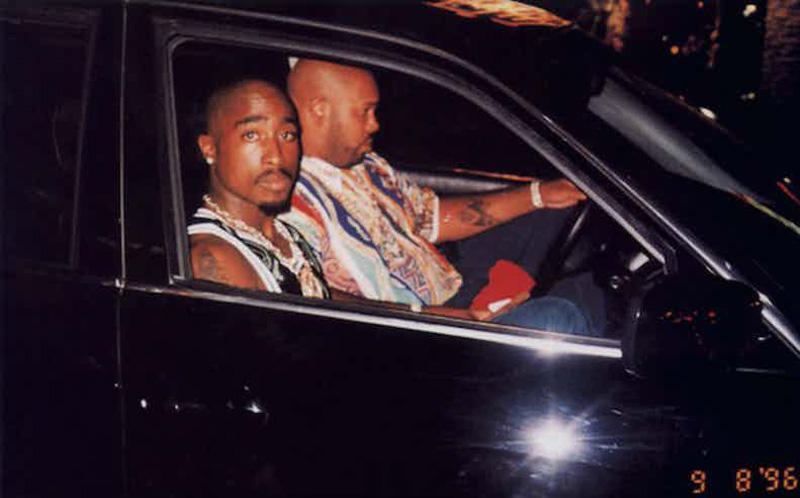 Princess Diana
Millions of people were taken aback by Diana’s tragic automobile accident. Princess Diana and her newly found love Dodi Al-Fayed were trying to escape from paparazzi and suffered from a terrible car crash. The couple died immediately and the collision was ruled out as accidental. 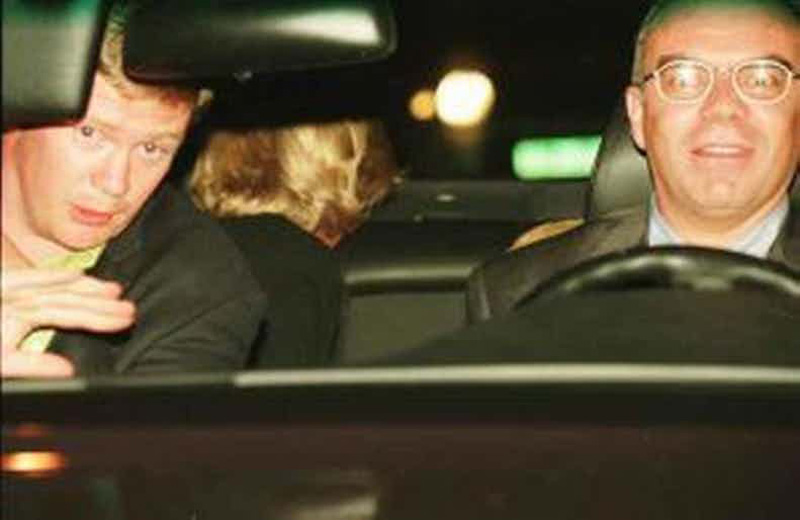