When you see a happy younger women with an older guy by her side, it’s not all explained by daddy issues and money. But women literally grow up faster than guys do. Our prefrontal lobes literally develop faster than guys do. But an older guy can show you places or things that you never thought existed. He knows himself better after learning from his past relationships and now knows how to treat a woman properly. If you’re ready to stop mothering boys, and open yourself up to a real man, he’ll help you figure out how to be your own woman, which is the most valuable thing there is. 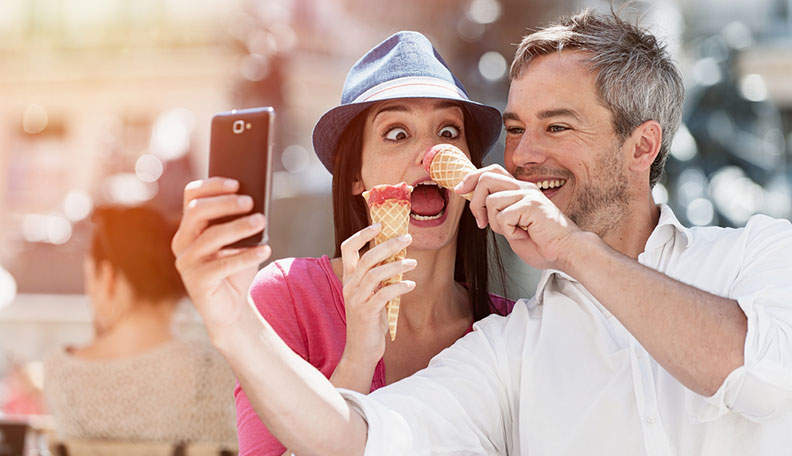 1. He’ll be able to anticipate your needs better than a younger guy, because he’s done the rounds, and understand that women are complicated creatures.

2. Along with knowing what you want, they know what they want. No confused nomad boys leaving you to “find themselves in Europe”. He knows he wants a relationship, and he wants it with you.

3. Being assertive is sexy and comes out of true wisdom with an older man, whereas with a younger man, being assertive comes off as being too controlling, and often is. It’s all about getting older and learning the difference.

4. He’ll have more experience in bed; he’ll actually pay attention to you, and last longer than five minutes. Afterwards, cuddling isn’t weird for him, it’s natural.

5. He also won’t be rude about your personal grooming habits. 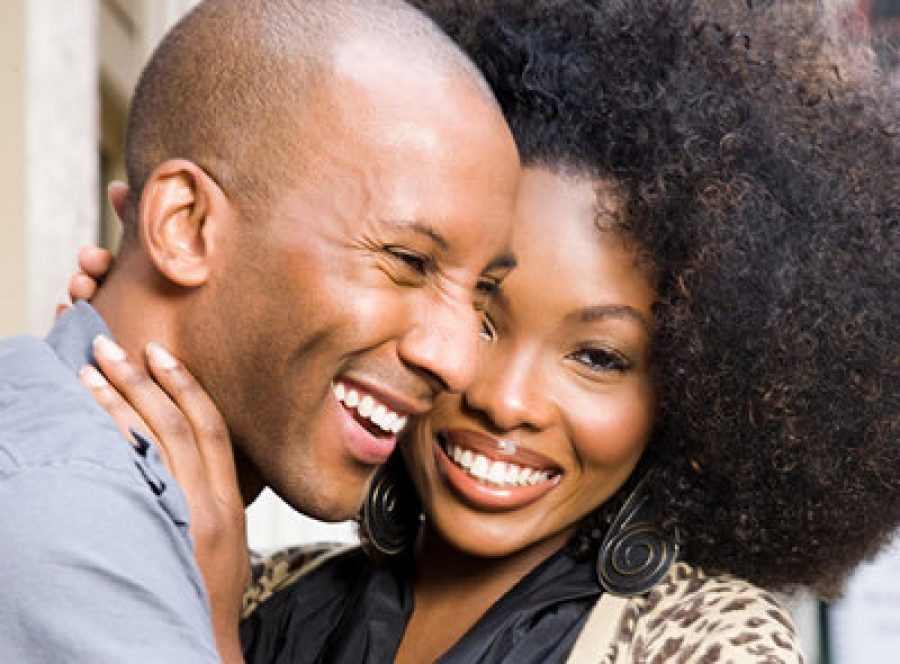 6. And just more experience generally, physically and mentally since he’s been alive for longer than you.

7. He is more patient than a younger man.

8. He already has his career figured out.

9. Generally, he’ll just be more established and on the right track.

10. The chance of him ignoring you to play video games decreases a lot.

11. Same with doing juvenile things with his friends.

12. Most of his friends their age have a long term lady and/or kids, so dreaded sausage fest hangouts aren’t really a thing anymore.

13. You can do more cultured stuff; they will probably be less bored at things like art galleries and museums that you want to go to. 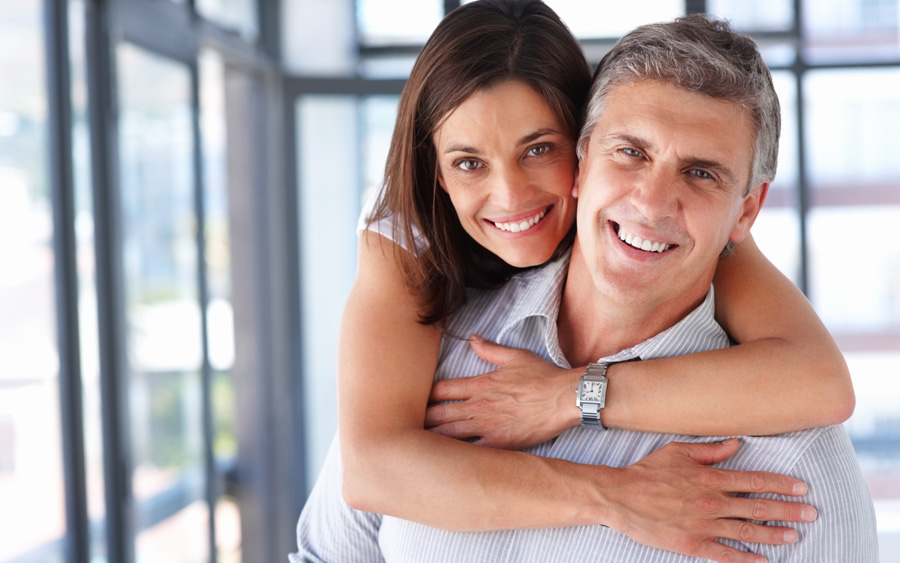 14. His date ideas will probably be actual things that make him cultured, rather than taking you to a cheap restaurant, or a low quality place. An older guy will take you to the best sushi place in town, that still isn’t too flashy.

15. His sense of humor will be a little more developed. Say goodbye to fart jokes and your guy thinking that it’s ok to burp the alphabet in a restaurant.

16. In the same line of this, his etiquette and social behavior will generally just be less embarrassing, because he’s had longer to practice it.

17. The conversation will probably be more stimulating than with a guy your age, or younger.

18. He will probably actually read books, instead of thinking that reading some menswear or sports blog counts as literary material.

19. They won’t bring up other girls. They get that it’s immature and not ok.

20. They’re just more well versed in boundaries and things that you shouldn’t do when you have a girlfriend.

21. A lot of the lessons they learned are from trial and error. They once made mistakes when they were young, like many of the young and bumbling twenty something year old suitors that you’ve taken on in the past. But you’d rather just fast forward and skip the error phase. 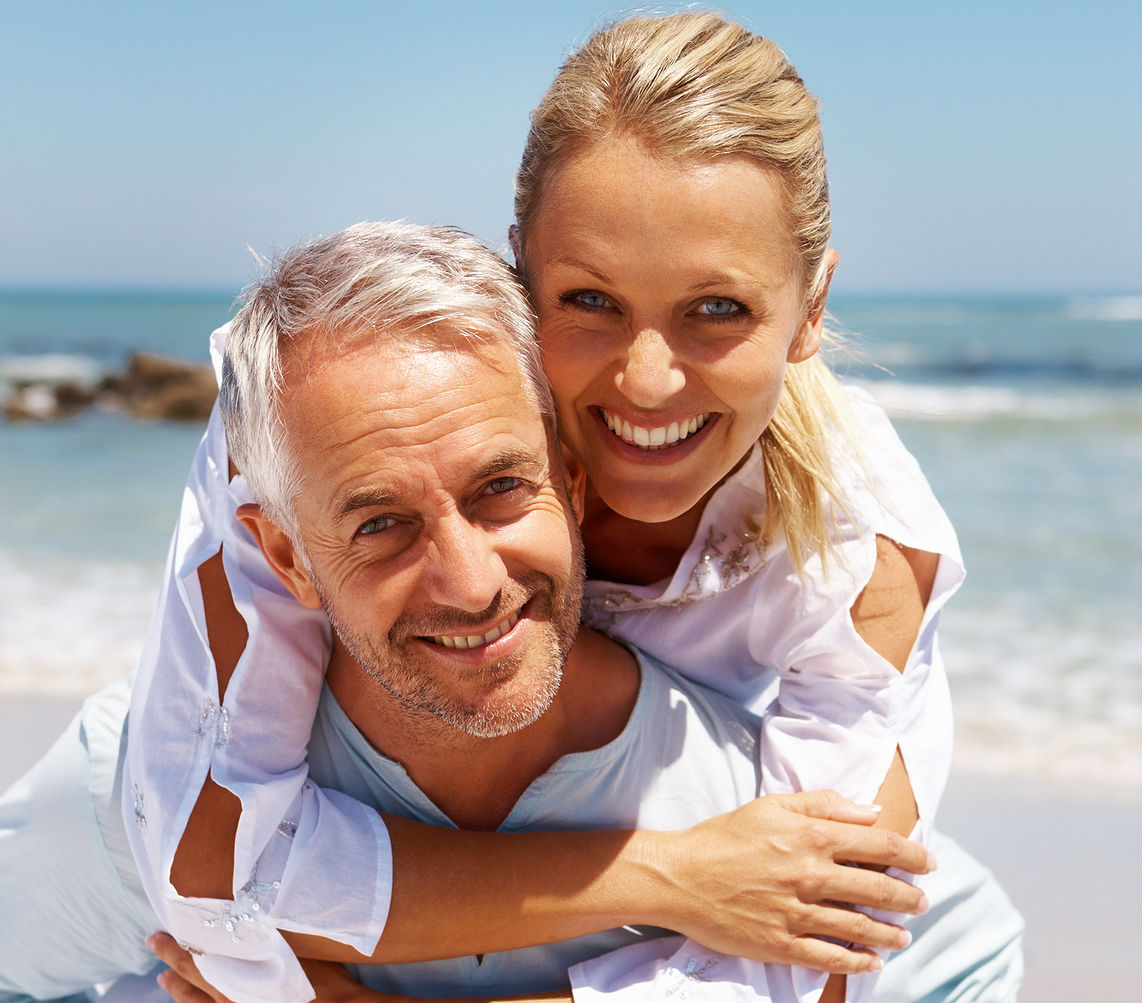 22. He’s not going to try to change you, or ask you to do anything in bed that you’re not comfortable with. Instead, he’ll appreciate you. A younger guy will be cockier and think its fine for him to take the lead and do what ever, but a more seasoned older gentleman will try to understand how to fully respect a lady, rather than getting his way.
When he gives you advice you can actually take it, because he’s lived some of these problems. He’s not just thinking hypothetically or thinking of a solution that will better him.

23. He will not live with his mom. If he does, get out of there ASAP. But the perks of dating an older guy with a more established position in life will show in house which he’s definitely willing to welcome you into. His house might even be nicer than yours.

24. Even though he’s older which might be awkward at first, he’ll be way better to bring around parents than a younger guy who they will trust less and find immature and inexperienced. They know an older guy can take care of their daughter better.

25. You’ll always kind of be out of his league, because of how youthful and gorgeous you are, which will always keep an older guy on his toes.