Traveling is one of the best things you can do in your free time. It allows you to learn more about the world, different countries and cultures. Sure, reading can do that for you too, but nothing really compares to actually going abroad, seeing the sights with your own eyes, talking to people and experiencing the culture. You’d think in 2017 everyone could travel anywhere they wanted, but unfortunately that is not the case. While there are plenty of destinations that are perfectly safe around the world, if you’re a woman and you’re alone there are still some places where it’s just not safe for you to go on your own. So today we’ve decided to talk about 5 safest and 5 most dangerous places for women to travel alone.

Let’s start with safe ones, shall we?

1. Netherlands
Netherlands is a gorgeous country, and their capital Amsterdam is one of the safest cities in the world. It’s full of vibrant colors, fascinating culture and interesting museums to visit. The architecture here is absolutely gorgeous. Beautiful buildings along the canals look almost unreal, it’s like they popped out of a painting or a fairy tale. Amsterdam is a great destination if you’re alone, because there’s always something to do here, whether you want to dive into the party life, see some touristy sights or just have a relaxing day cycling around the city or chilling in the park. 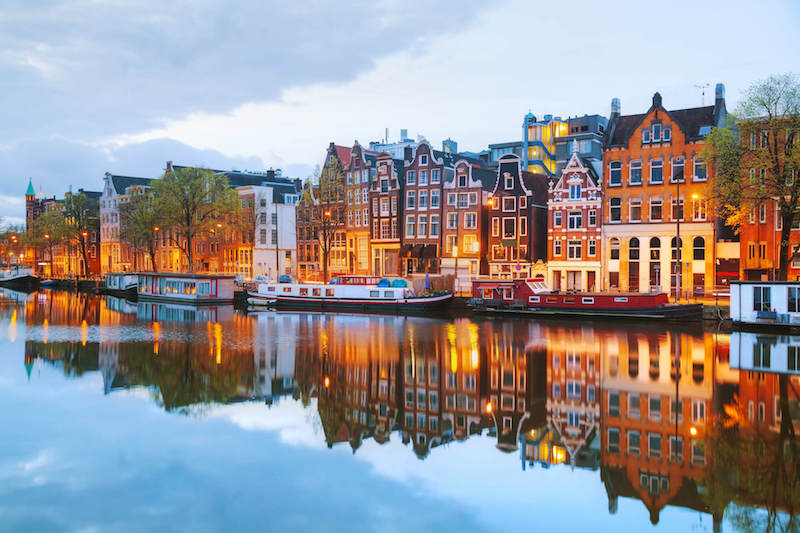 2. Iceland
Have you ever heard anything bad about Iceland on the news? When was even the last time you heard about it on the news? That’s right, probably never. Iceland is one of the safest and most peaceful places on Earth. Its capital, Reykjavik, is actually listed as number 1 on the Global Peace Index, so if you had any doubts before, now you know for sure that it’s very safe. It’s also an absolutely stunning place to visit. It’s the epicenter of Icelandic culture and tourist attractions. If you wanted to see the Blue Lagoon or the Northern Lights – this is the place for you. 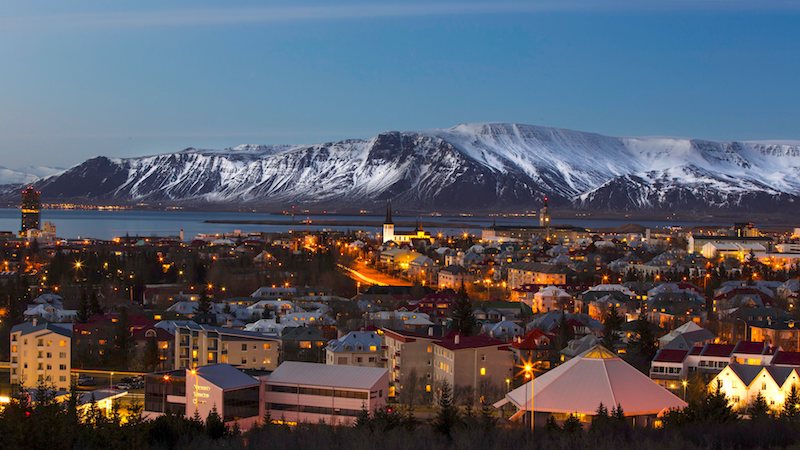 3. Italy
Italy is a great place for female solo travelers to visit. You will feel like a queen, after all, Italian men are known for their charm and they seem to always have a whole array of compliments in their arsenal. But the lovely Italian men aren’t the only reason to go to Italy. If you want to see beautiful people, eat some delicious food, see a whole lot of art and experience their culture – Rome is the best city to visit. Who wouldn’t want to see the Pantheon or the Coliseum, or Saint Peter’s Basilica am I right? But also, if you want to shop till you drop, Italy is a great place for that too. 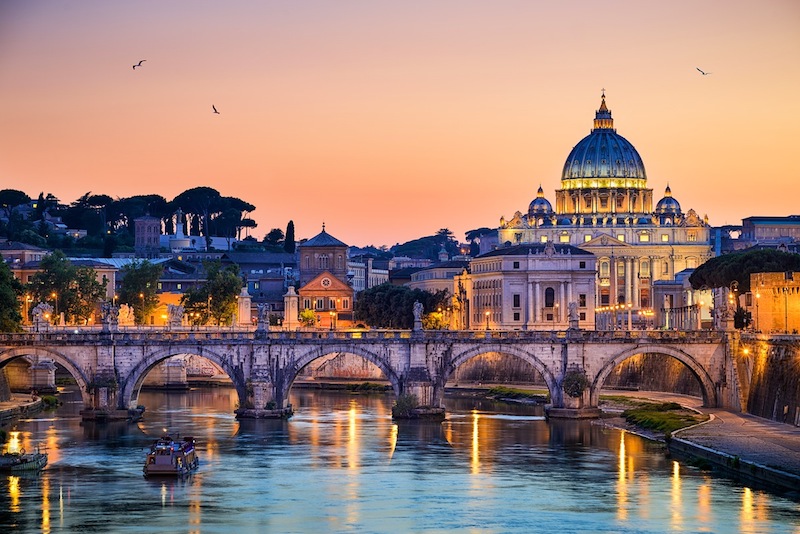 4. Denmark
Everyone knows that Scandinavian countries are the safest places for travelers. Copenhagen, the capital of Denmark, always attracts a lot of female travelers with its charming architecture, a lively nightlife, and lots of shopping possibilities. It’s also the coolest of the Danish cities, ask anyone and they’ll confirm. Plus, kind of like Amsterdam, it’s very easy to get around and cycling is the preferred mode of transportation here. 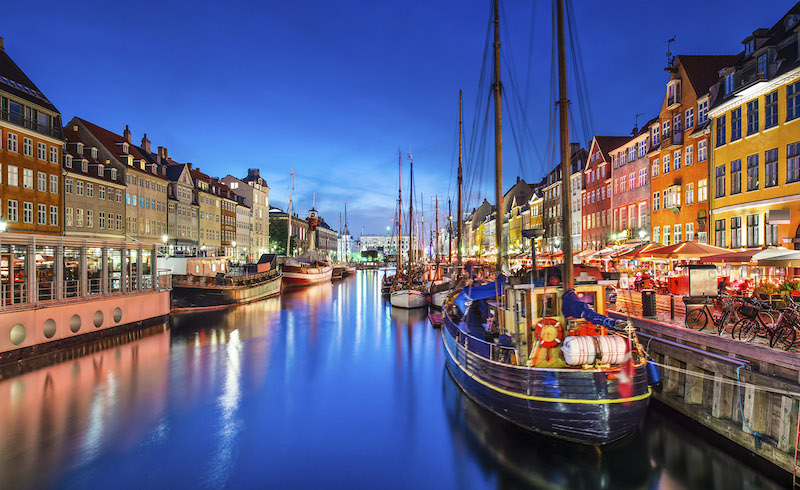 5. Australia
Ok, so we can’t really vouch for all of Australia for being safe. After all they do have all of the scary insects, spiders, snakes, sharks and all sorts of animals there, which aren’t really safe for anyone. However, we can totally vouch for Melbourne as a perfectly safe city to visit. It’s so safe that you can even walk alone at night and not worry about anything at all. It’s also a great location to start exploring Australia. It’s got lots of museums, galleries, parks, theaters and shopping centers. Victorian architecture, and the artistic culture will definitely catch your eyes, and the live music performances Melbourne is known for will make you want to keep coming back for more. Also the food here is absolutely incredible, so if you’re a foodie, you’ll love Melbourne. 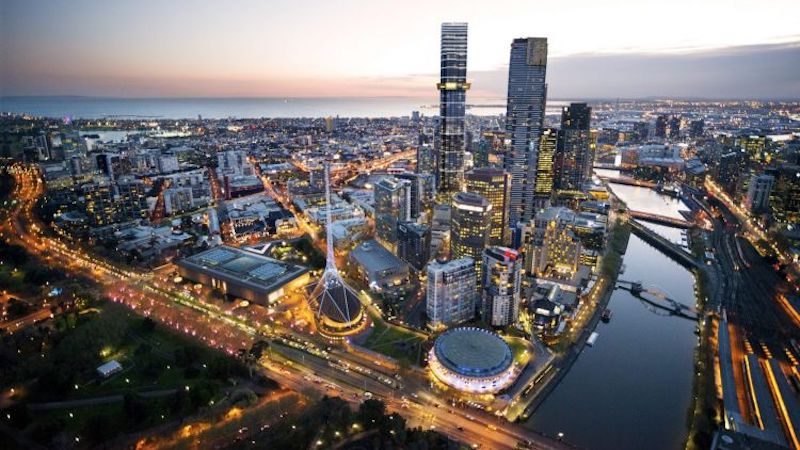 Now that we’ve mentioned a couple of safe places, let’s talk about some countries you probably shouldn’t visit on your own.

1. Turkey
While Turkey has always been a popular location for travelers wanting to chill on the beach and have a relaxing time, it’s not the safest place to be if you want to travel alone, unless you want to just stay in your hotel for the duration of the entire trip. There’s been quite a few terrorist attacks there lately, and after the alleged coup the situation in the country is really unstable. Plus, if you’re a woman alone in Turkey, there’s a very high chance you’ll get harassed. 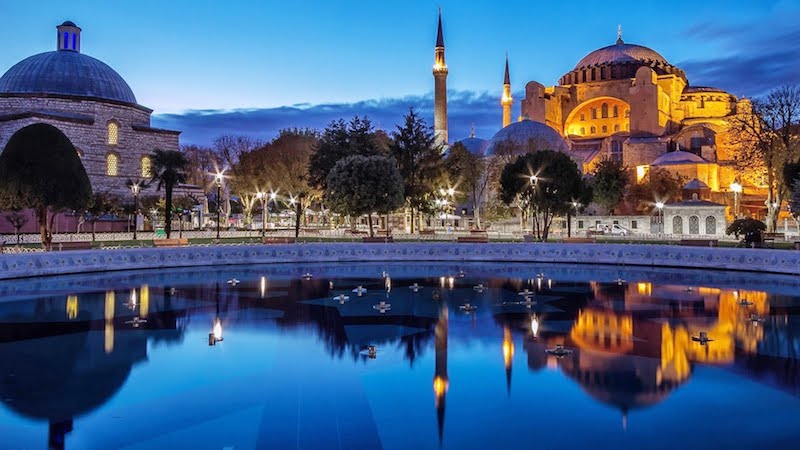 2. Egypt
Egypt has a lot of beautiful sights to see, but unfortunately it’s just not safe for ladies solo. Recent terrorist attacks have made the country unstable and unsafe in general, but on top of that, when it comes to the safety of women, there’s a high risk of robbery, rape, sexual harassment and even kidnapping. So it’s probably best not to travel there on your own. 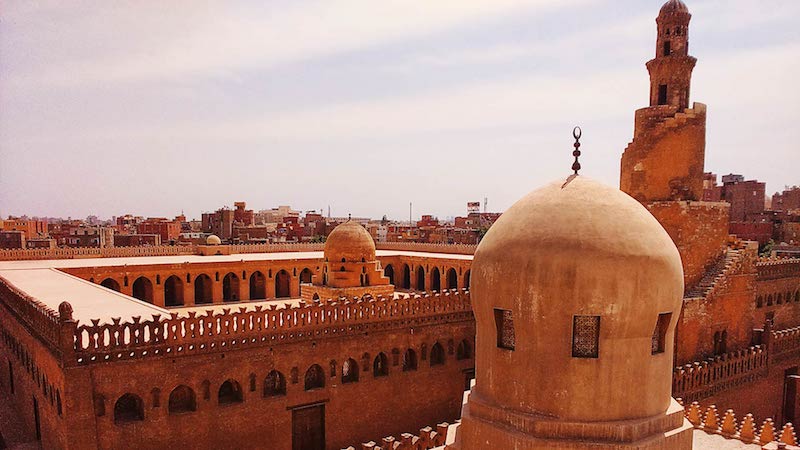 3. India
India is a beautiful country with a rich culture, art scene and delicious cuisine. But unfortunately it’s also famous for not being safe for solo female travelers. Women risk getting raped, robbed, harassed or ever murdered here. Rape has become such a huge problem here that Indian Tourism Minister advised female tourists not to wear skirts. That remark has been seen as highly controversial and he’s been criticized for saying that, but the fact remains – India isn’t the best place for a woman if she’s on her own. 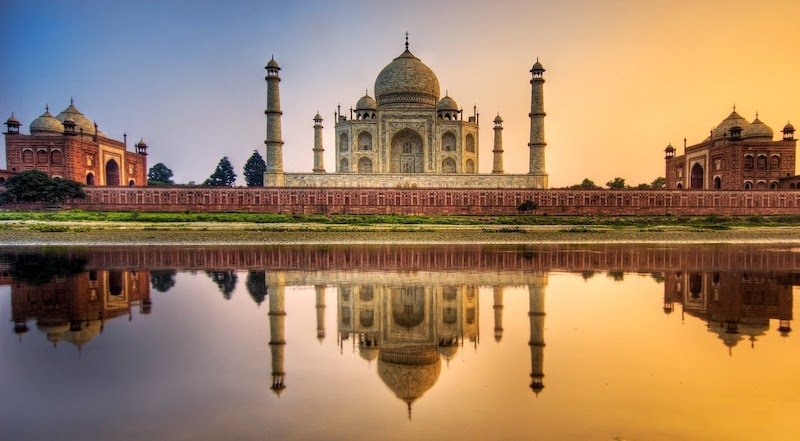 4. Colombia
Colombia has a ridiculously high rate of homicide, femicide, rape, and sexual assaults. In fact, it’s got the highest rate of homicide in South America. The worst thing is that the law enforcement isn’t really helping. The attackers rarely get prosecuted and women who have become victims of sexual assault have trouble getting help or medical treatment. There just isn’t enough medical facilities, and the ones that exist lack interest in caring for people after such an attack. 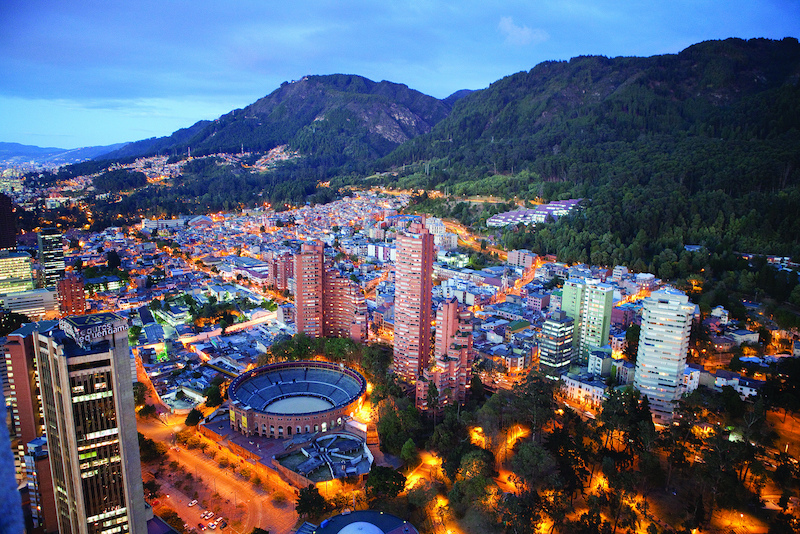 5. Brazil
Brazil have managed to live through the 2016 Olympics, but the country is still unstable and struggling. The crime rates are still through the roof. The country’s economy is still in shambles, which means that tourist are often becoming victims of armed robbery, armed assault, burglary, theft and women often become victims of sexual assault. On top of that, there’s still a problem of pollution, infectious diseases and political unrest. 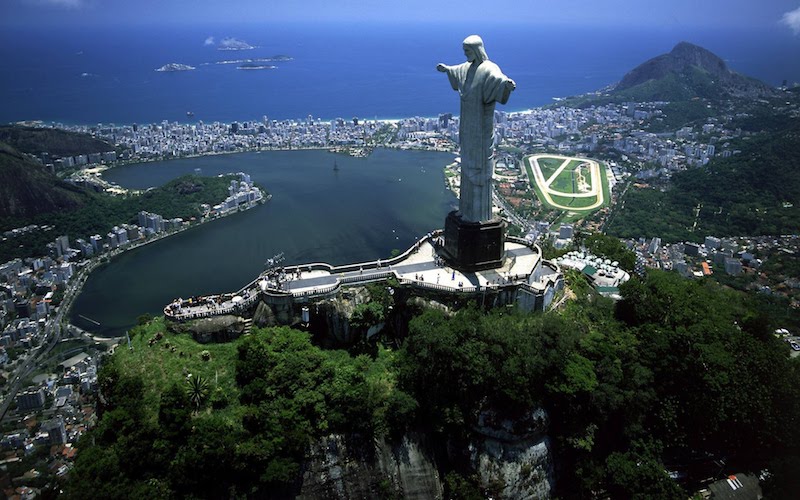