Do you feel hungry 24/7? Do you try your best to eat less, but then end up eating everything in your fridge in the evening? Do you wonder how you possibly can be hungry just an hour after you’ve had a big meal? If the answer to these questions is yes – you might be struggling to control your hunger and binge eating. It’s quite a common problem, and the good news is that it’s manageable. Here are a couple of steps you can take to control your hunger and stop binge eating.

1. Keep A Food Diary
It’s a good way of assessing the situation. At first just write everything you eat, when you eat it, and whether you were hungry at the time or not. Perhaps even create a scale of hunger from 1 to 10, where 1 is “not hungry at all just bored” and 10 is “absolutely ravenous”. After a couple of days read through as see if you’re eating because you’re actually hungry or just out of boredom and go from there. 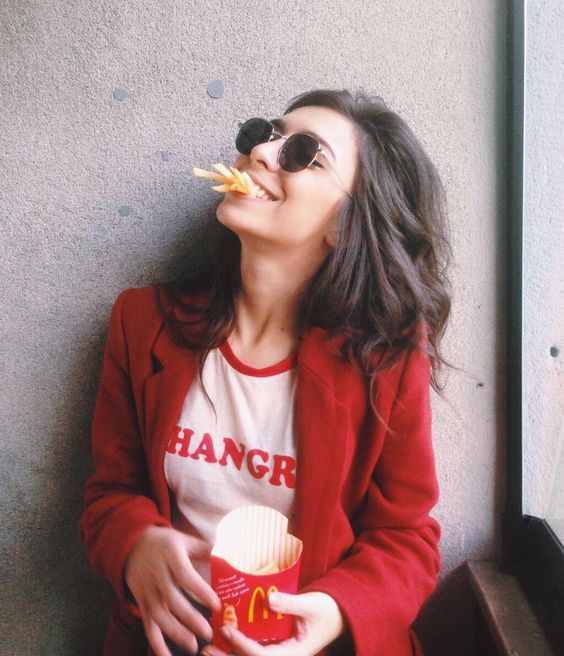 2. Figure Out What’s True Hunger
Shift your meal times around. Don’t eat at the same time every day. Real signs of hunger include a growling stomach, irritability, difficulty concentrating, perhaps even a headache. Try eating only when you’re really hungry instead of eating at set times “because you should”. Create a scale of satiation where 1 is barely had any food and 10 is completely stuffed and miserable. As you’re eating pay attention to how full you are. Stop when you’re at about 6. You don’t need to get to the 10 level. 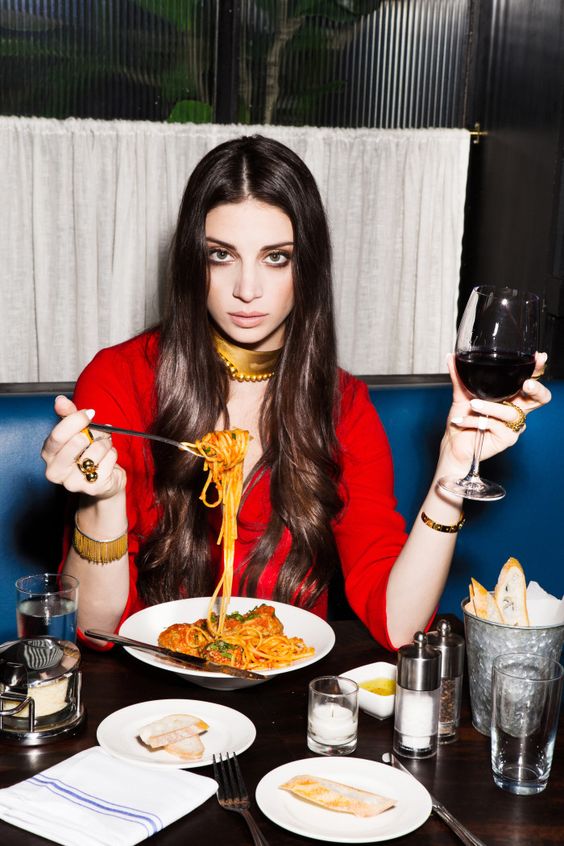 3. Eat Enough Food Throughout The Day
One of the most common reasons for binge eating is not eating enough throughout the day. It starts with good intentions like going on a diet to lose weight and be healthy. But more often than not people slash way too many calories off their daily meals, they end up not eating enough to lose weight quicker, and that only leads to binge eating in the end. Make sure you eat enough calories. Figure out how many calories you need and reduce that number by 200 if you’re on a diet. If you’re not, just stay within that limit. 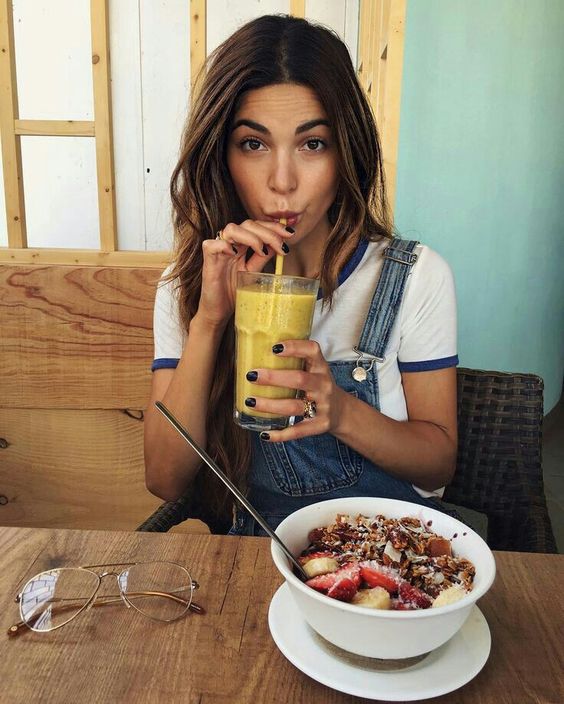 4. Create A Plan
If you struggle with bingeing create a “if this – then that” plan to avoid it and stick to it. For example “if it’s late and you’re bored and you want some chocolate – then read a book, watch a movie, have some tea”, or “if you’ve already eaten more than you should, so you feel like you might as well clear out the fridge – then count the calories and how much worse it would be and go for a walk instead”. Basically figure out what triggers your bingeing and create a plan on how to avoid it. 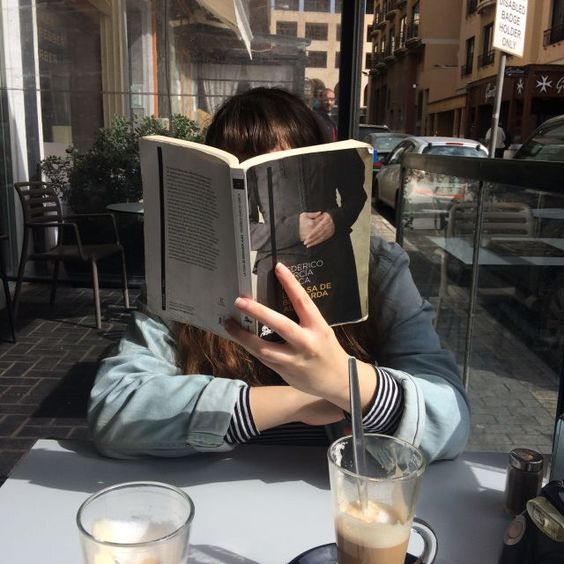 5. Keep Busy
A lot of people eat when they’re bored. To avoid that – keep yourself busy. When you feel bored and you find yourself opening the fridge – call a friend instead and talk about something that doesn’t involve food. Make yourself some tea instead or go out shopping or for a coffee. Distract yourself by playing with your pet or playing some video games. Put on music and have a little dance party by yourself. You can even do a workout instead. The point is to distract yourself from thinking about food and do something else instead. 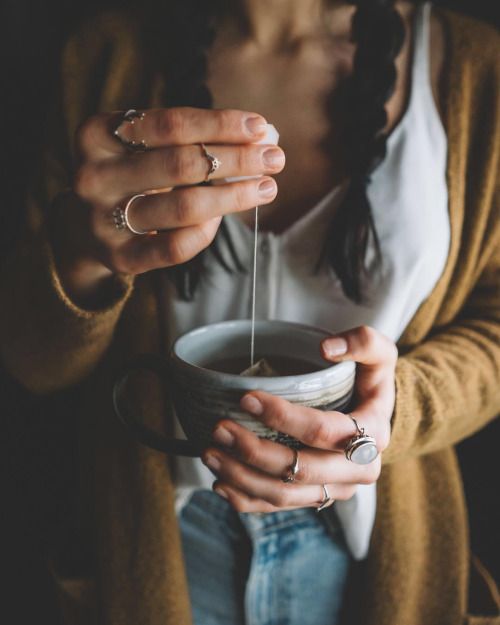 6. Get Rid Of Junk Food
9 out of 10 times binge eating starts with junk food. “Oh I’ll just have this little chocolate bar as a snack” turns into 5 chocolates, 3 packs of chips and a tub of ice-cream. Get rid of junk food. Just throw it away or give it away to other people. You’ll see that it’s much harder to binge eat, and you’re way less likely to do it, if there’s no junk food in the house. Chances are you will not leave the house just to get some junk food, so you just don’t binge. If you can’t get rid of it – hide it really far and if possible – in really inconvenient places. The struggle of getting it might deter you from bingeing. 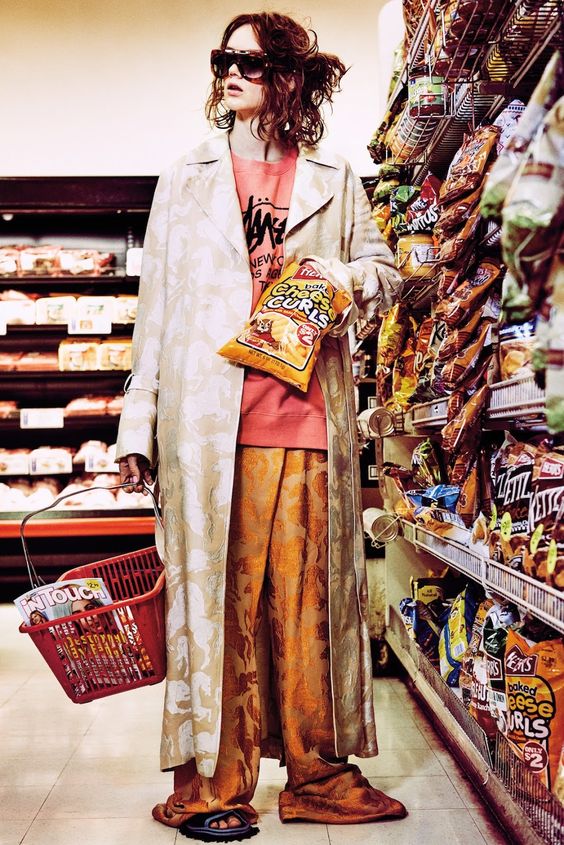 7. Practice Mindful Eating
A lot of the time binge eating happens when you’re not even paying attention to what you’re putting in your mouth. You thought you just opened that huge bag of Doritos a second ago but suddenly it’s empty, because you didn’t pay attention. You were probably on your phone, or watching TV or YouTube. Don’t eat when you’re distracted, instead set aside 30 minutes for your meal. Just sit and eat and pay attention to what you’re eating. You’ll get satisfied and full way sooner and you’ll actually taste your meal better. 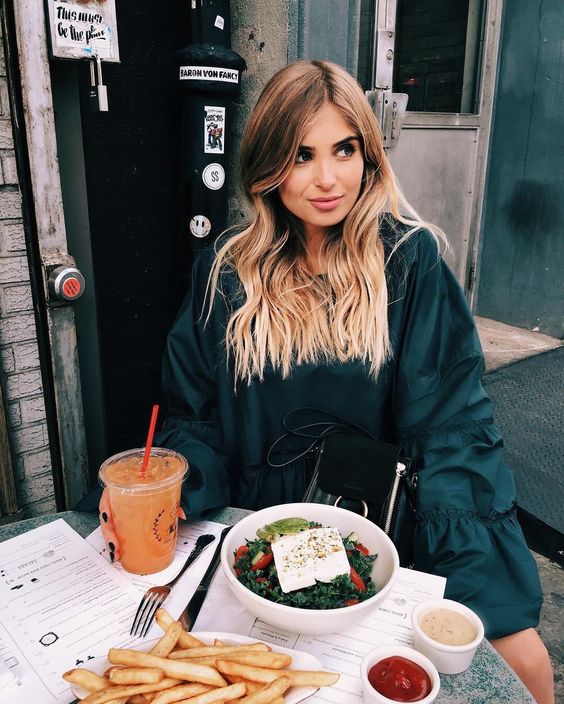 8. Don’t Eat Alone
Binge eating often happens when people are alone and feel lonely and vulnerable. If that sounds familiar to you, try having meals with your friends and family. You’re much less likely to binge when you’re with other people. If you can’t find a friend to have lunch or dinner with – go out to a restaurant and have a meal there. You’ll be surrounded by people and therefore less likely to order too much. 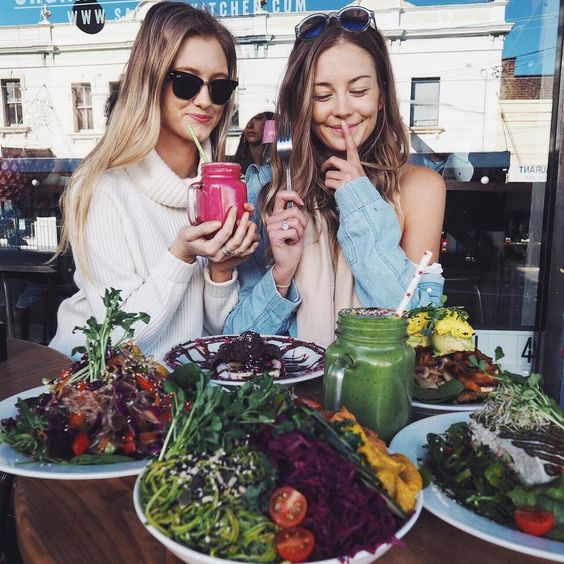