We are used to all kinds of predictions and people being able to tell our future by reading the lines on our hands or by the length of our fingers. But have you ever heard about the secrets that are hidden in your feet? That’s right! Like many parts of our body, feet have their own distinct shape that differs from the rest of people. We might sometimes seem alike, but there are actually no two people that are totally the same, even twins have their differences! This means that the shape of our feet can reveal some features of our personality. Is it true? Well, you can only look for your own foot shape and find out for yourself. Here are 9 foot shapes that reveal different personality traits.

The Egyptian foot
If you have this foot shape, it means that all your toes form a perfect line together and each toe, starting from the big one, is smaller than the previous. What does it tell about your personality? People with such feet are prone to mood swings. They are loners and can be very secretive, not liking to reveal anything about themselves. 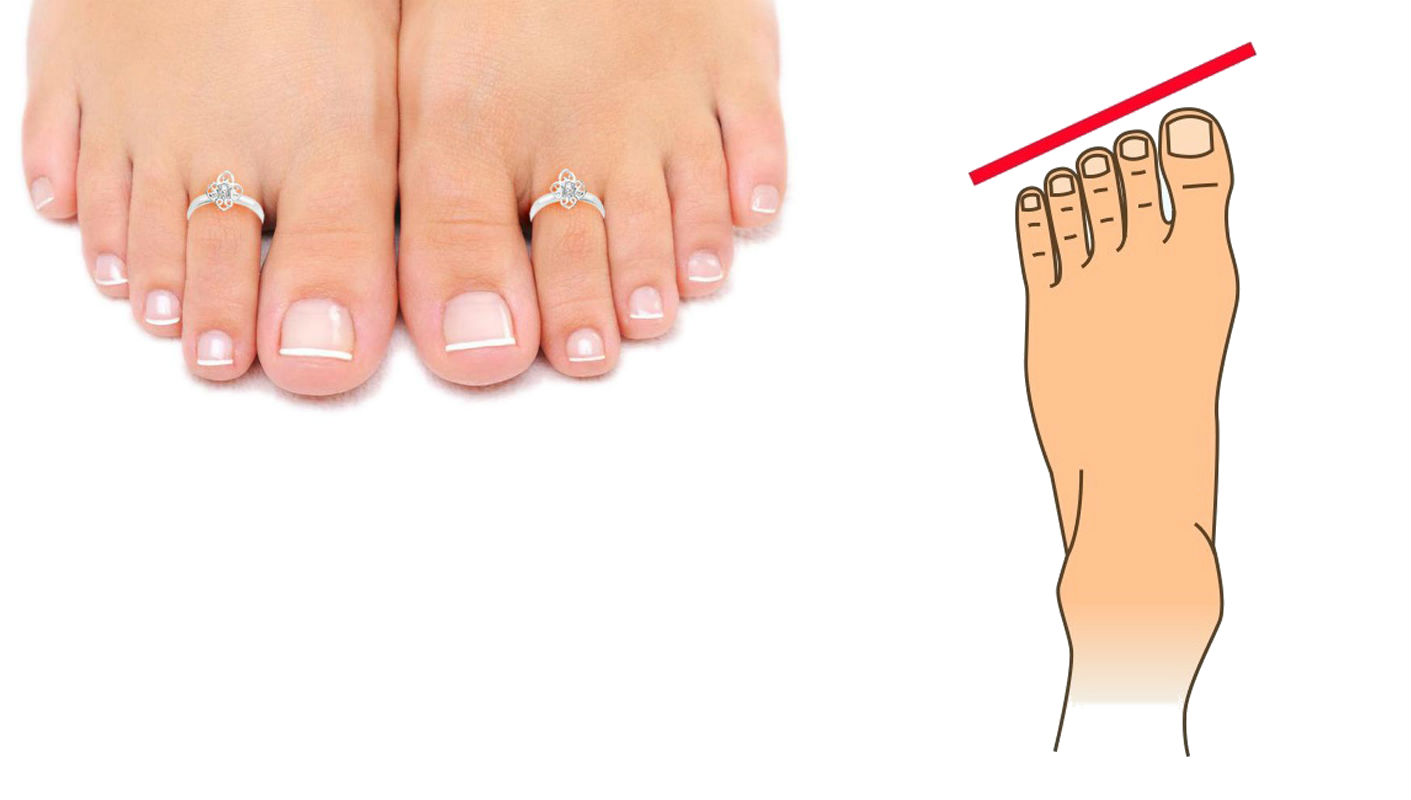 The Roman foot
This is the most common type of foot shape that has three first toes forming a straight line. People who have such feet are usually friendly and very sociable. Back in the day it was the most common feet shape among the public figures of the Antiquity who exuded charisma. Hence, the name ‘Roman foot’ appeared. 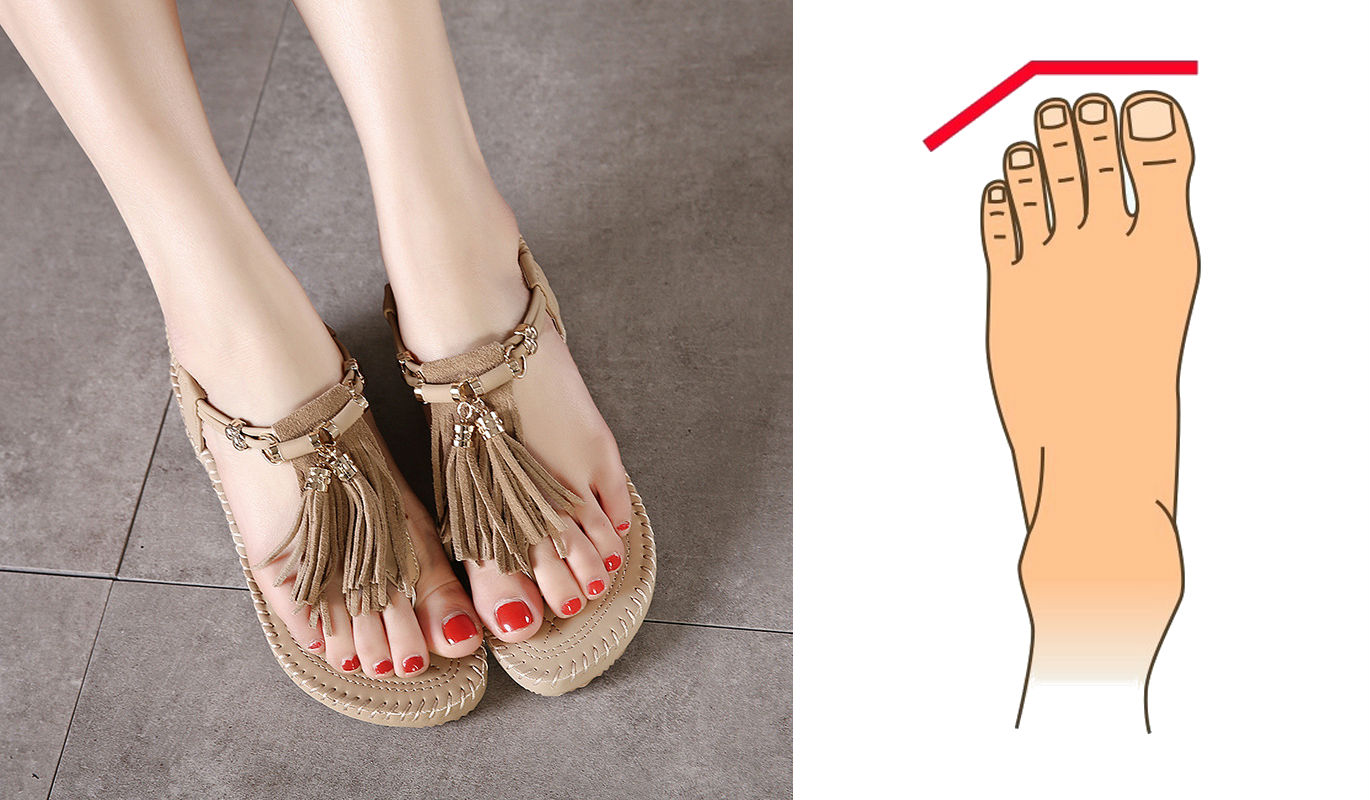 The Peasant foot
This is one of the rarer foot shapes with all toes being the same length. A foot like that seems quite angular, but steady. People with such feet are practical, reasonable and very calm. They are trust-worthy and can be easily relied on in serious matters. 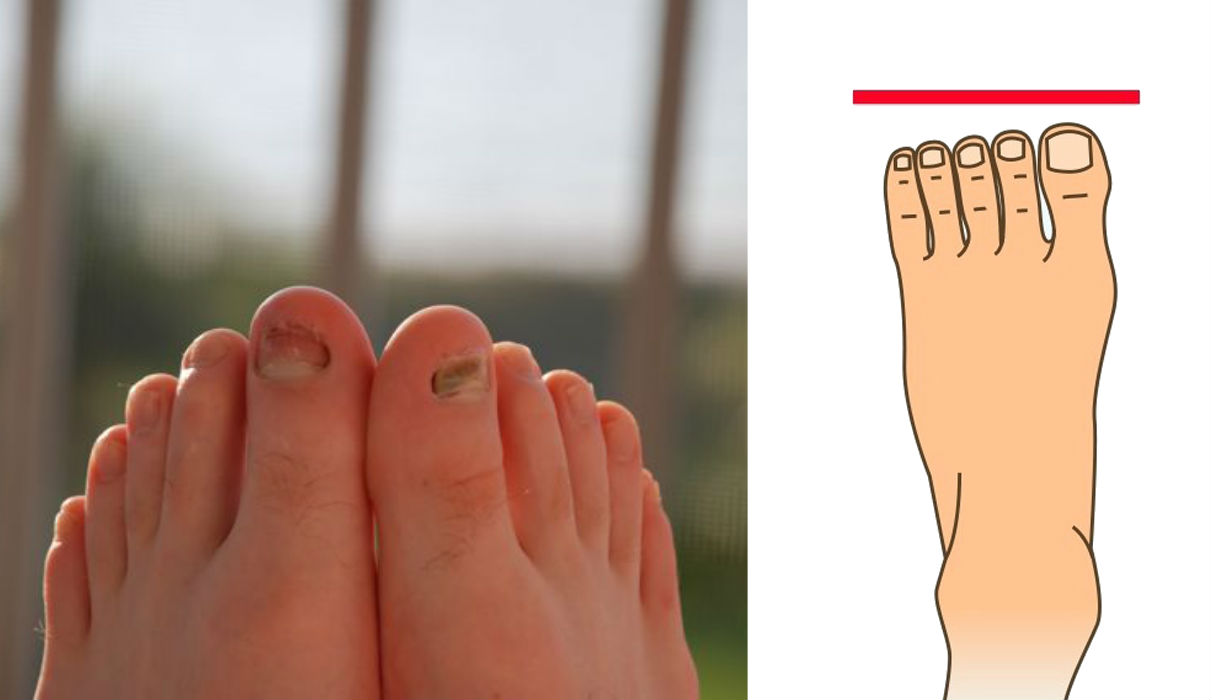 The Greek foot
Owners of this foot shape have the longer second toe that rises above all others. People with such feet are usually emotional, artistic and have a tendency to become leaders. Many athletes have Greek feet. 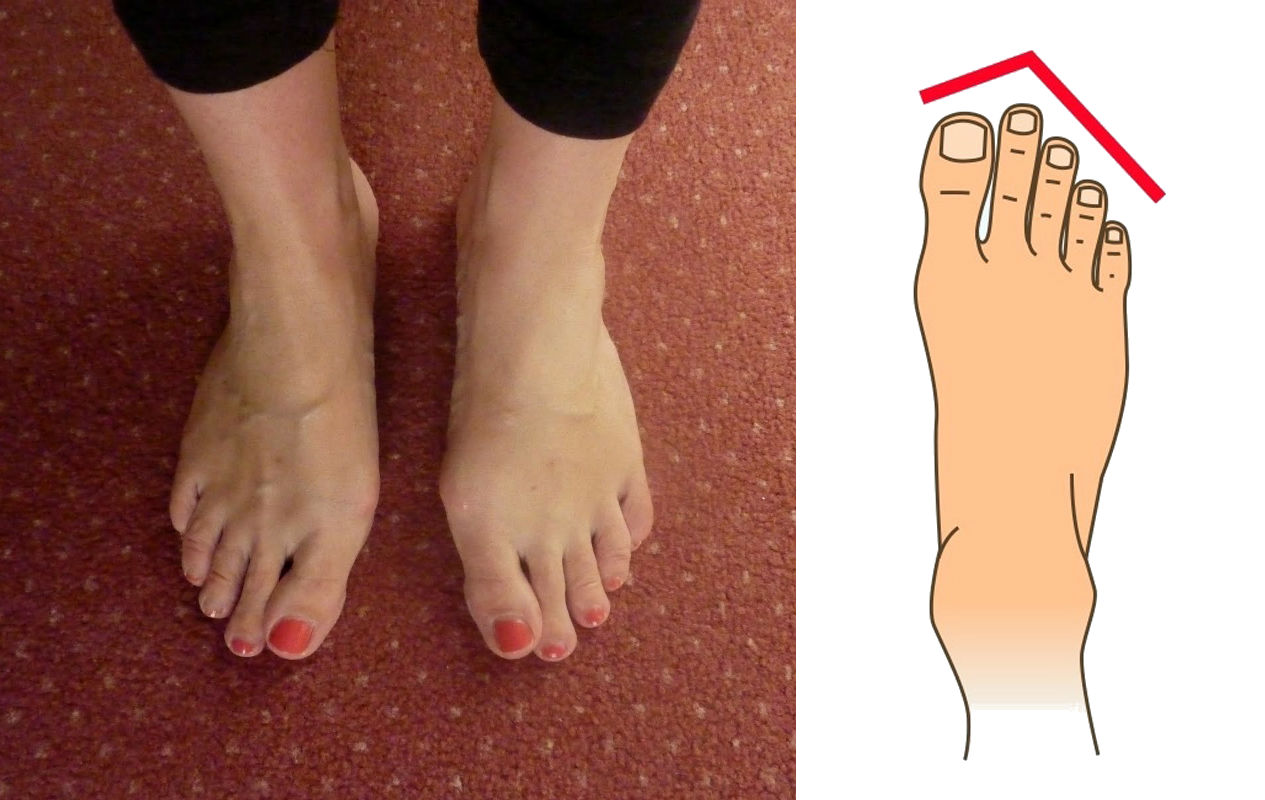 A little toe you can’t move
People that have this foot shape can push away their little toe only using fingers, but not toe muscles. What does this foot shape mean? Such people are usually workaholics that like to lead a stable life. They are measured, calm and quite conservative. 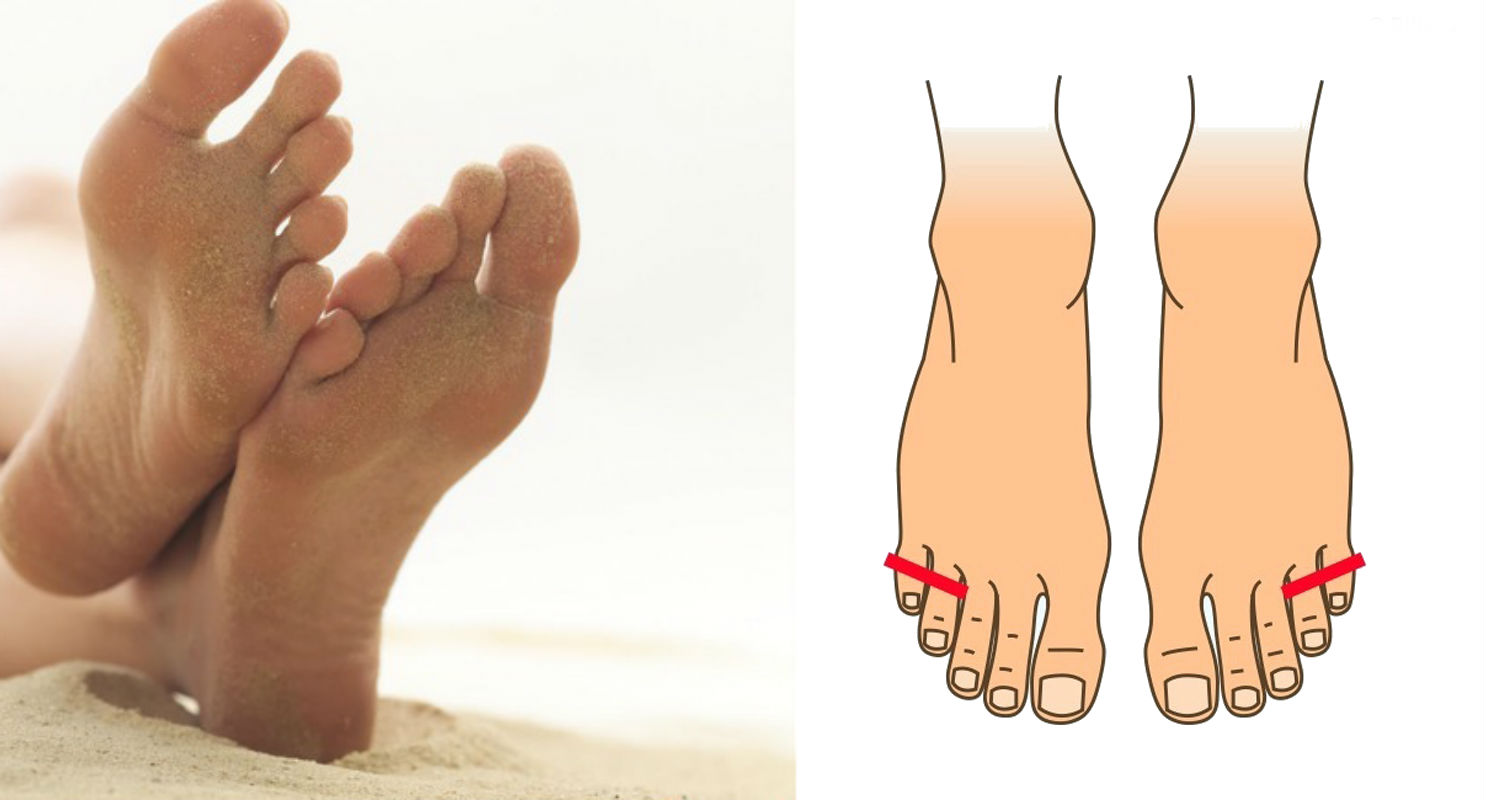 A little toe that can be moved
If sometimes you think your little toe is living its own life, then you definitely have this foot shape type. People with such feet are constantly searching for new things. They are adventurous, easy-going and like change in everything. While the previous type of personality was really into stability, these people are the exact opposite. They are always up for some crazy things 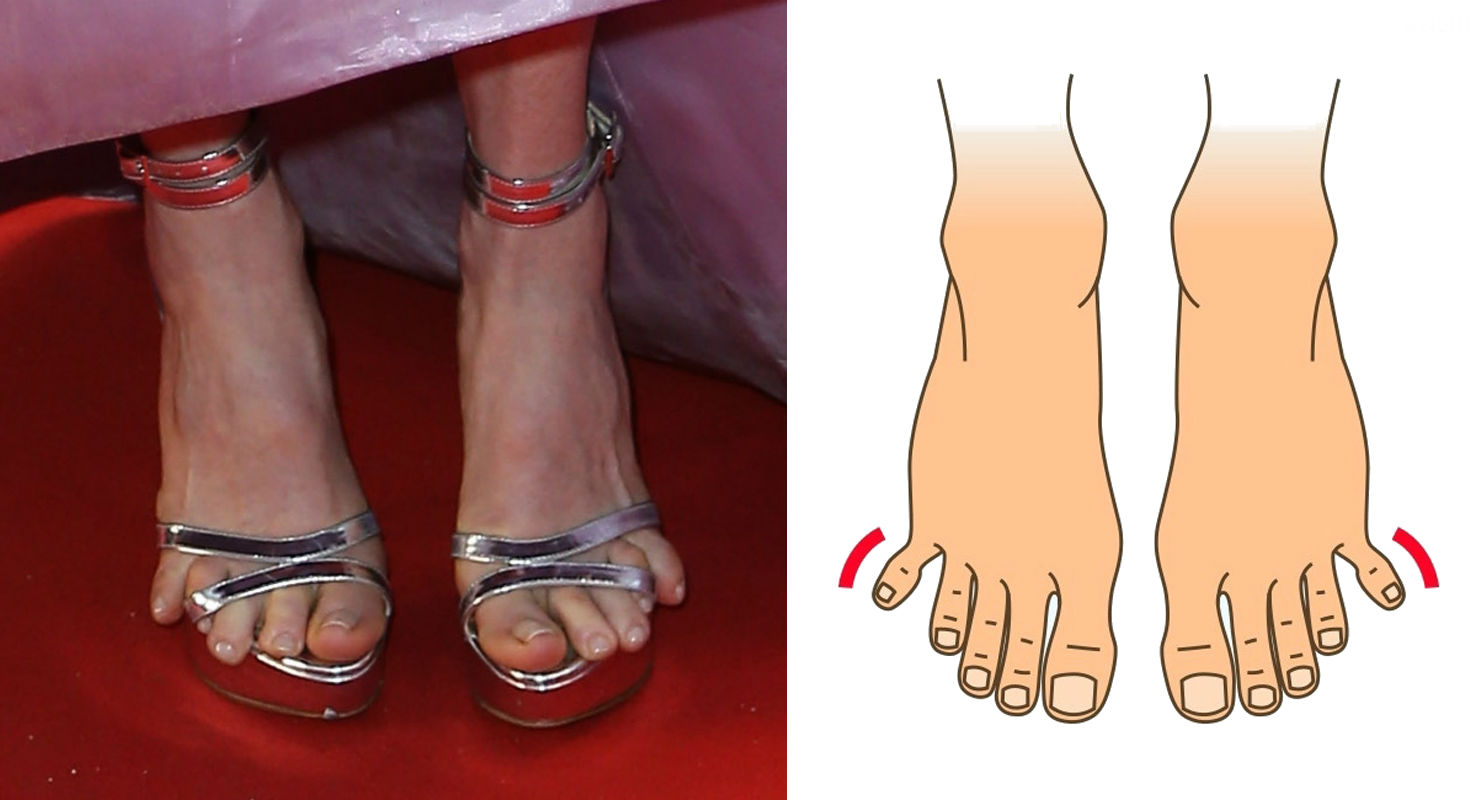 A super short little toe
The owners of these ‘isolated’ little toes tend to go against the public opinion and do things their way. They prefer being on their own and avoid loud crowded places. They usually invent their own style in clothing and can be easily set apart from the rest. 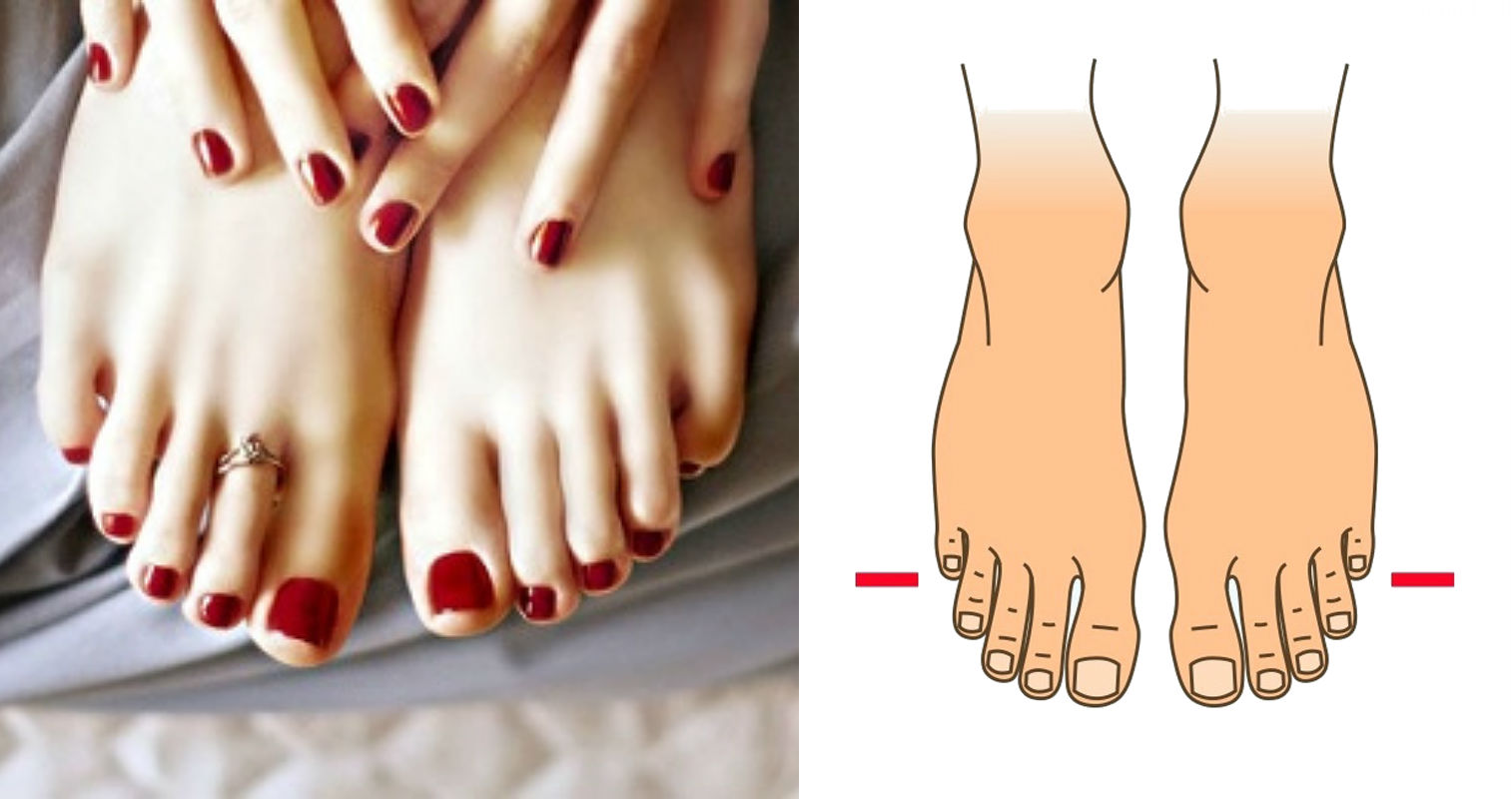 The third toe is turned outward
People with such feet like to have everything under control. They are great planners and like things going their way, without any surprises. These people just want to know everything in advance! 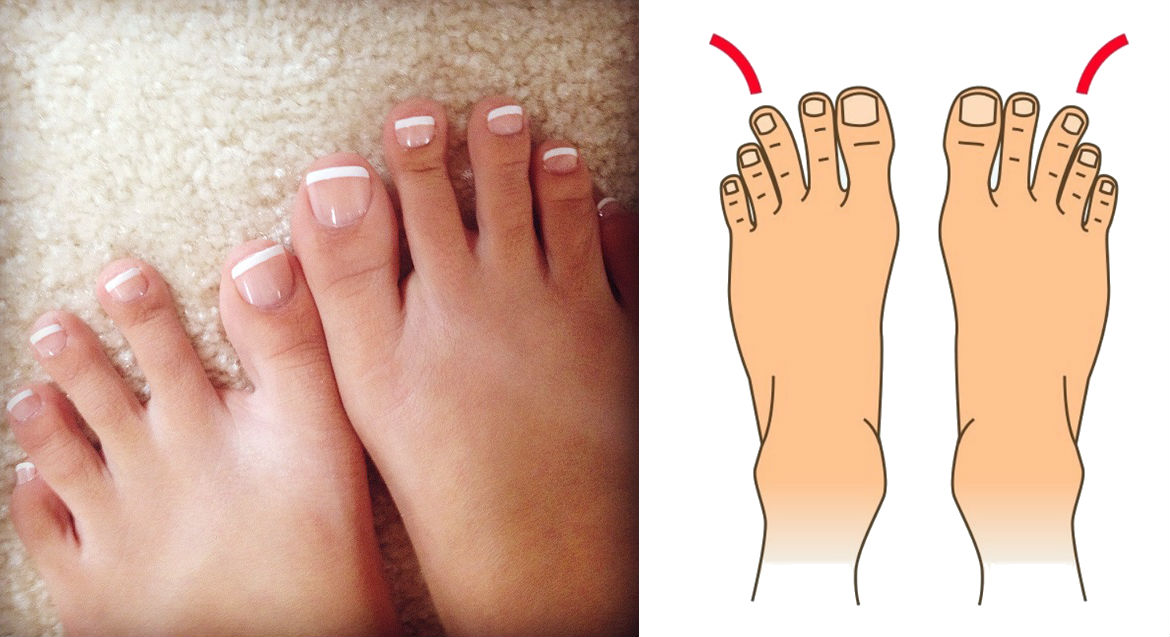 A gap between the toes
People who have a gap between the second and third toes are really good with separating emotions from logic. They make good diplomats, traders and analysts. They are often accused of being detached and unemotional, but it’s just the way they are wired. 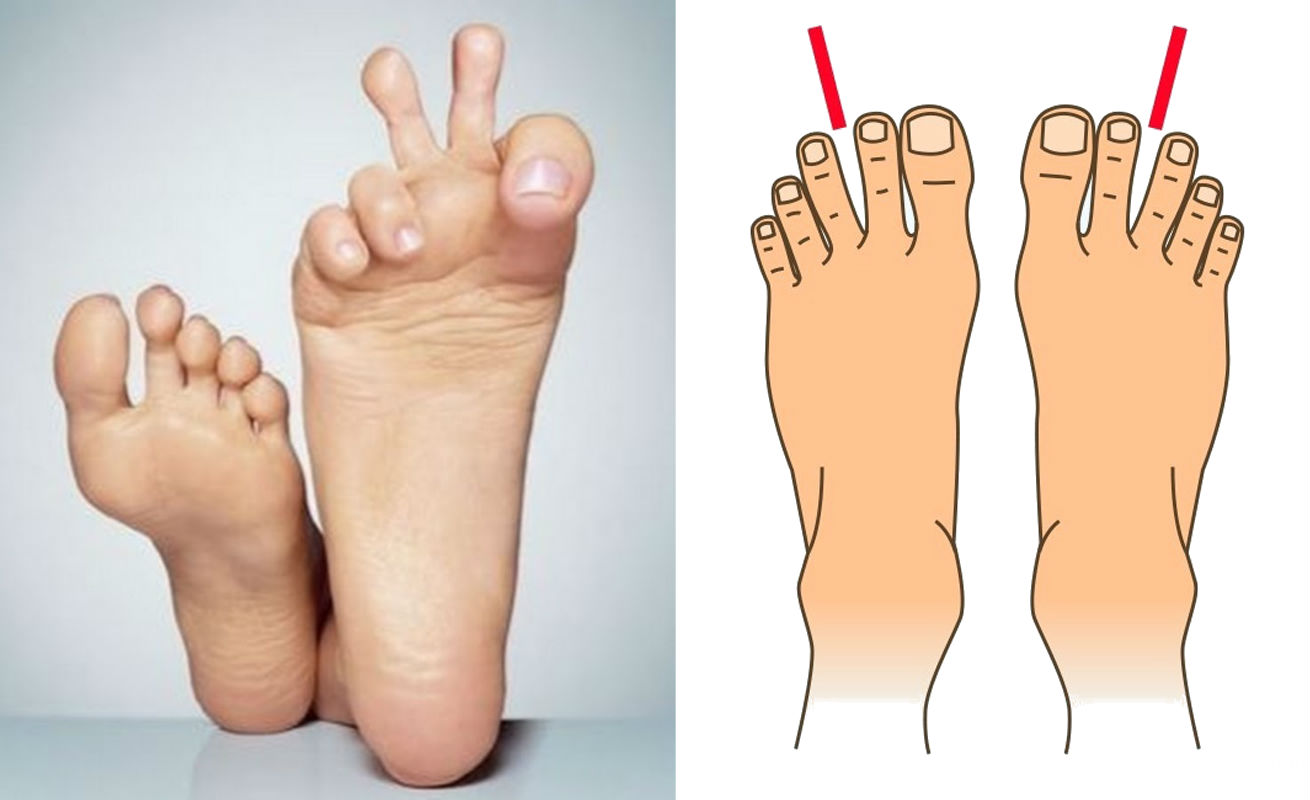