Let’s be real – Disney isn’t the first thing you think of when it comes to feminism. But fortunately, some feminist princesses out there exist. And are the ones that we should be using as role models for our daughters and sisters, showing them that they can be just as strong and confident as some annoying, mansplaining prince. Boy, bye.

1. Jasmine
Jasmine was an OG feminist because she didn’t need dudes to validate how cool she was. The first time we see her, she rejects a guy who proposes. Then, she defies her father’s rule and leaves the palace, eventually showing everything that she’s not interested in a pissing contest between guys. Best line? “I am not a prize to be won.” Listen and learn, ladies. 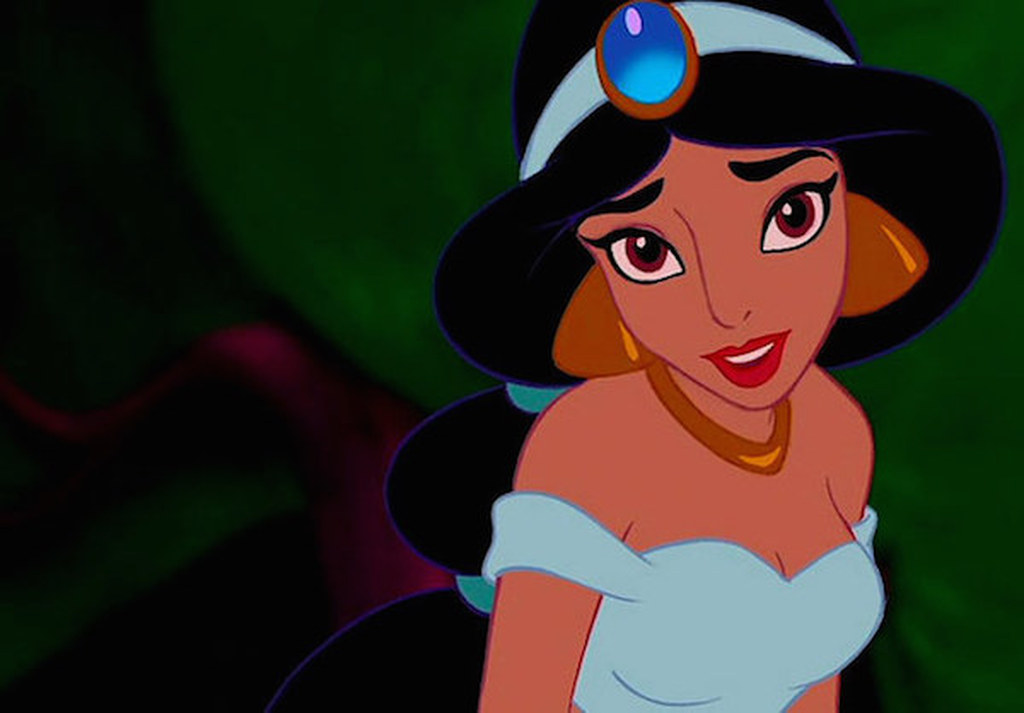 2. Tiana
She had entrepreneurial dreams – remembe, she wanted to open a restaurant? She works hard to earn her money (two jobs) to back her restaurant and focuses on her businesswoman hustle rather than silly boys (Naveen). That’s a true independent and ambitious lady – she should inspire all of us to follow our dreams. We don’t need a sugar daddy to be successful! 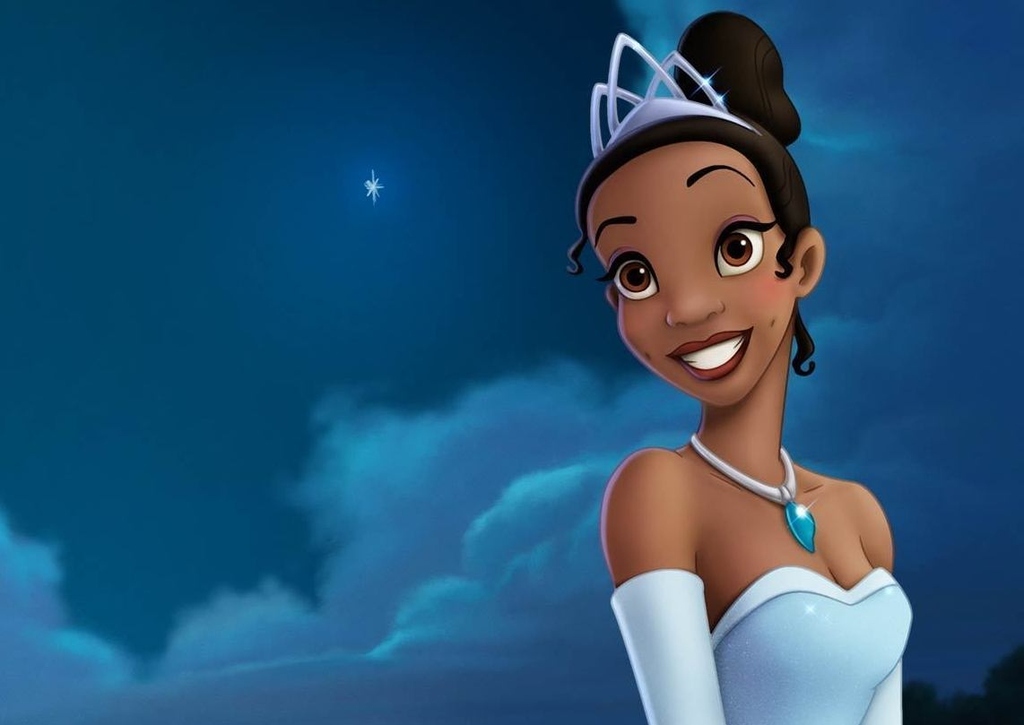 3. Megara
This is one of the most independent princesses out there. And one of the most blatantly sarcastic and cynical ones. This would be considered bitchy by men in the real world but it’s just beautiful, unadulterated sass from the confident Megara, and she’s the only princess to get such a heavy dose of sarcasm. We don’t have to be docile! But apparently, her only weakness is her ankles. Now that’s a strong woman! 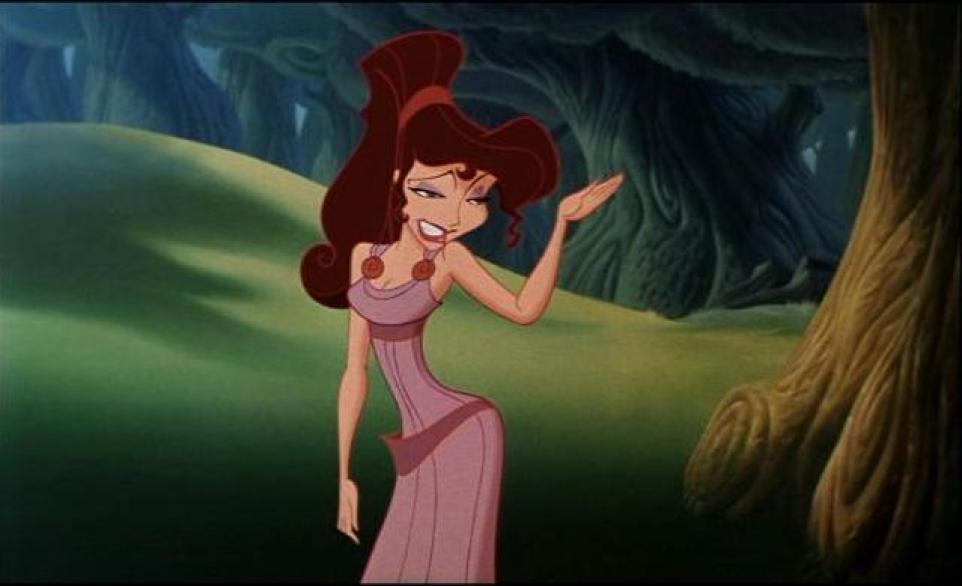 4. Mulan
Mulan would probably win every obstacle course reality television show and emasculate every dude, but if that’s not enough, let’s go with another few points that proved women can do it just as well and deserve honor too. She refused to conform to gender roles, joined the army, survived some ridiculous feats, and also saves a bunch of misogynistic dudes’ lives when she didn’t even need to. 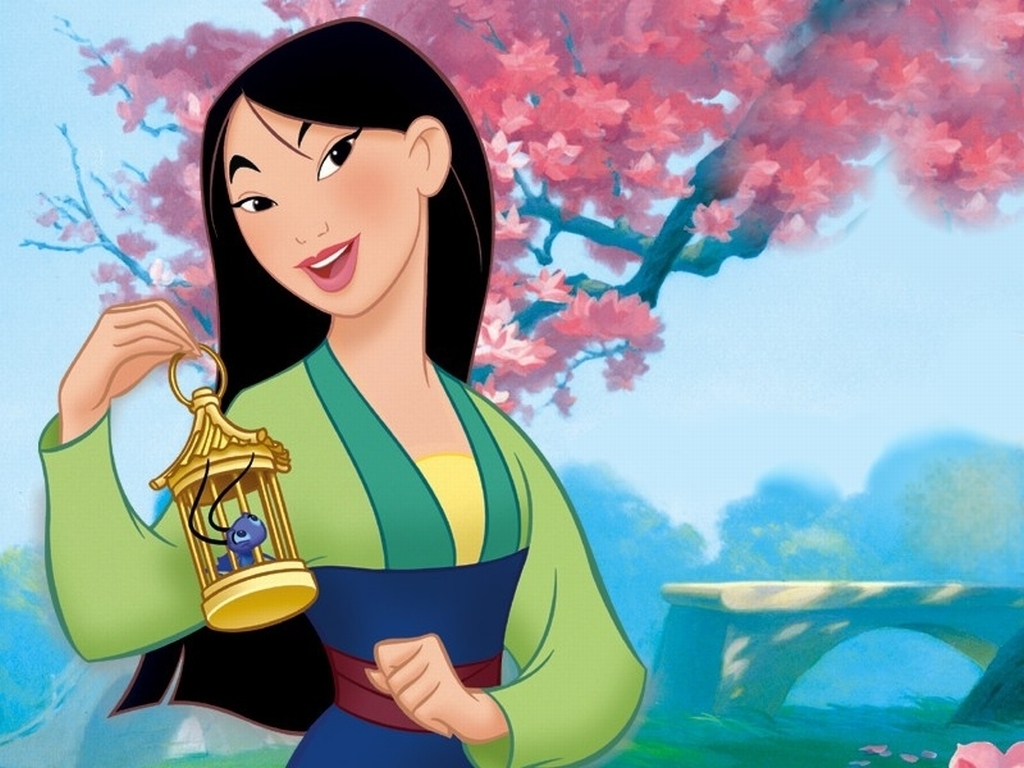 5. Moana
Moana’s memo is to go where no other has gone before, all in order to save her village from being destroyed. She wants to make her land proud – she isn’t boy crazy or worried about what men will think. This princess has no prince, but she teaches a moral of teamwork over ego (the lifelong struggle of every woman to a mansplaining guy). 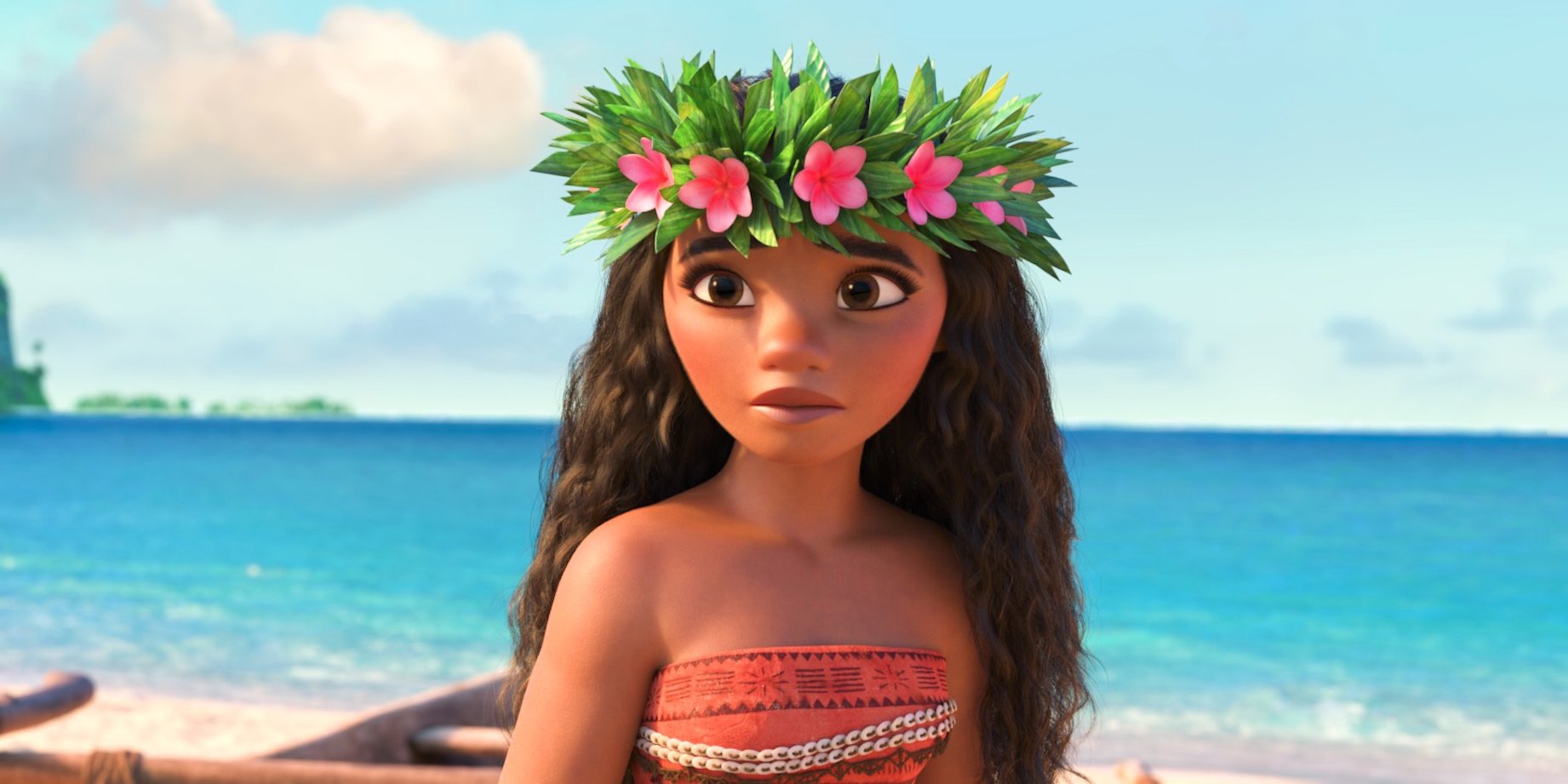 6. Elsa
In the colder months, most of us are hibernating with ice cream pints, but not Elsa. This fearless chick isn’t worried about the freezing cold. She also didn’t need a man to buy her a house, or move in with her. She just casually built her own ice palace as means to freedom (moving out of her critical parents’ place, something all millennial ladies should pay attention to.) She finds herself, but at the end she comes back for her sister! Now that’s a soulmate. #Loyaltyandsisterhoodforever. Bye, Bechdel test! 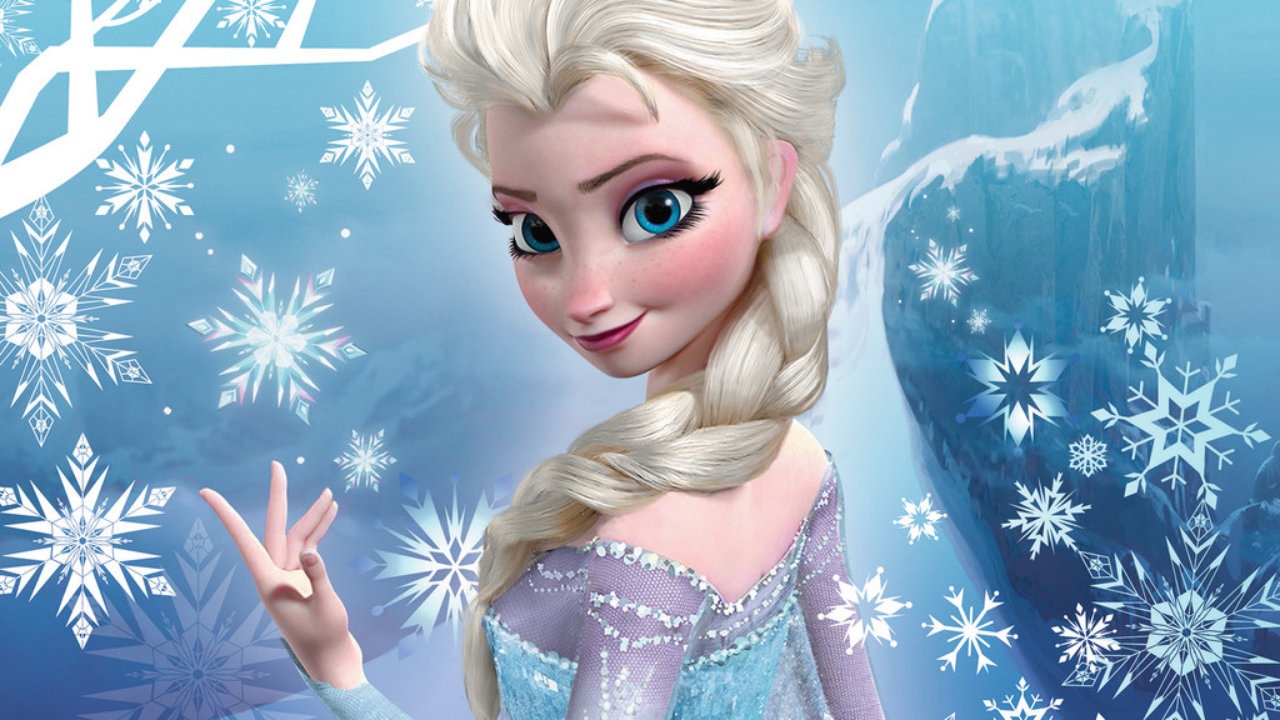 7. Belle
It’s hard to be a feminist in 18th century, but this French beauty made it happen. She didn’t let Gaston’s clownish antics or the pressures of society corner her into getting married, and instead decide to basically clean the house and run errands. Marital pressure is a real thing! Sometimes we just want to be left alone to clean and read out books. There’s still a heavy dose of Stockholm Syndrome, though, so we had to put this last on the list. 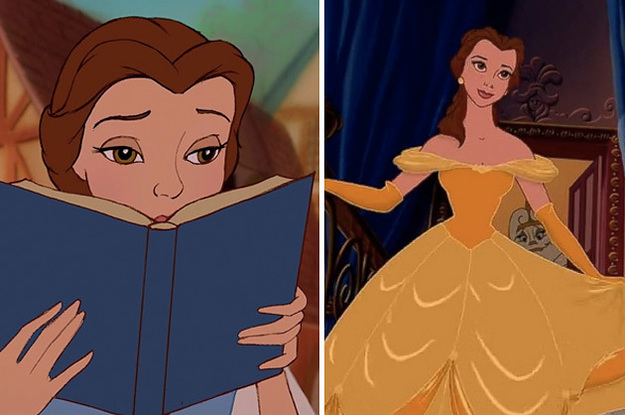