It seems that nowadays women are becoming more and more powerful all over the world. Some feminists might argue, but there are still plenty of amazing women who aren’t afraid to make some pretty significant changes and who have the strength, influence and willpower to envision amazing ideas and make their dreams, however big, come true. There is an abundance of amazing women in America, many of which take part in deciding the future of the whole country. Power and influence is not about gender or money anymore (at least, it is less so than it used to be). Here are 10 of the most powerful women in America.

Ellen DeGeneres, a TV Host and Celebrity
The LGBT community benefited greatly from all the amazing things done by Ellen DeGeneres. She has never been an advocate of gay/lesbian rights, but she’s become an example of an amazing, prosperous, gorgeous and smart woman that just happens to be into same-sex relationships. We all admire her for the work she’s been doing with her show and for her good-natured personality. 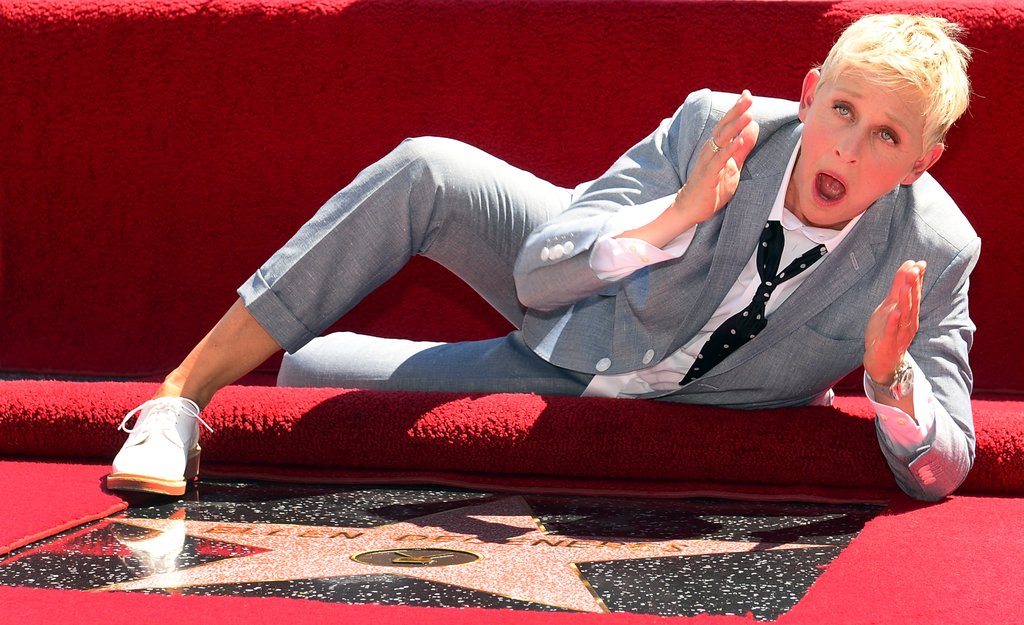 Sheryl Sandberg, the Chief Operating Officer of Facebook
Not many women are in charge of tech companies, which makes Ms. Sandberg a pleasant exception to the rule. Her decisions influence how millions of people communicate via Facebook and she’s responsible for how successful the social platform becomes in this highly competitive world of technological advancements. She’s a vivid example that it is possible to balance a career and a home life, and become equally good at both. 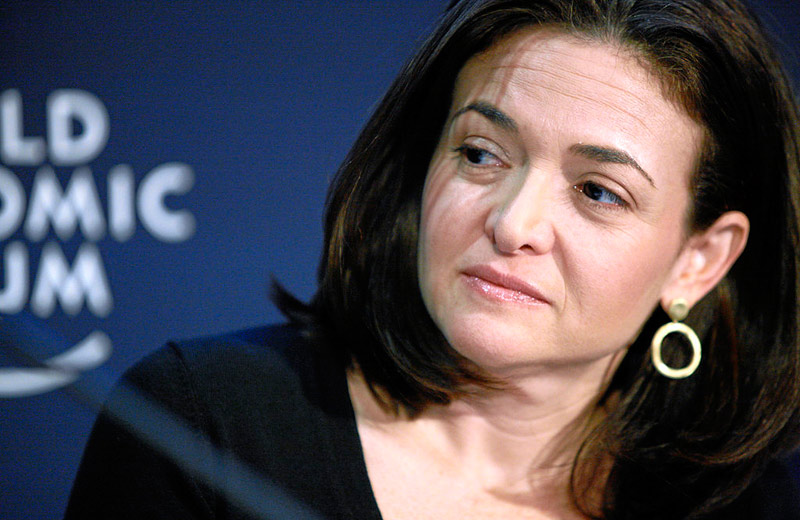 Deborah Wasserman Shultz, Congresswoman, 23rd District, Florida
Being a Congresswoman can’t be easy, but not only does Ms. Wasserman-Schultz play an important role in shaping national policy in America, she previously was the Chair of the Democrat National Committee. She is a representative on the House Appropriations Committee and can decide whether money will be appropriated from the Treasury. She’s dedicated, calculating and a Republican’s worst nightmare. 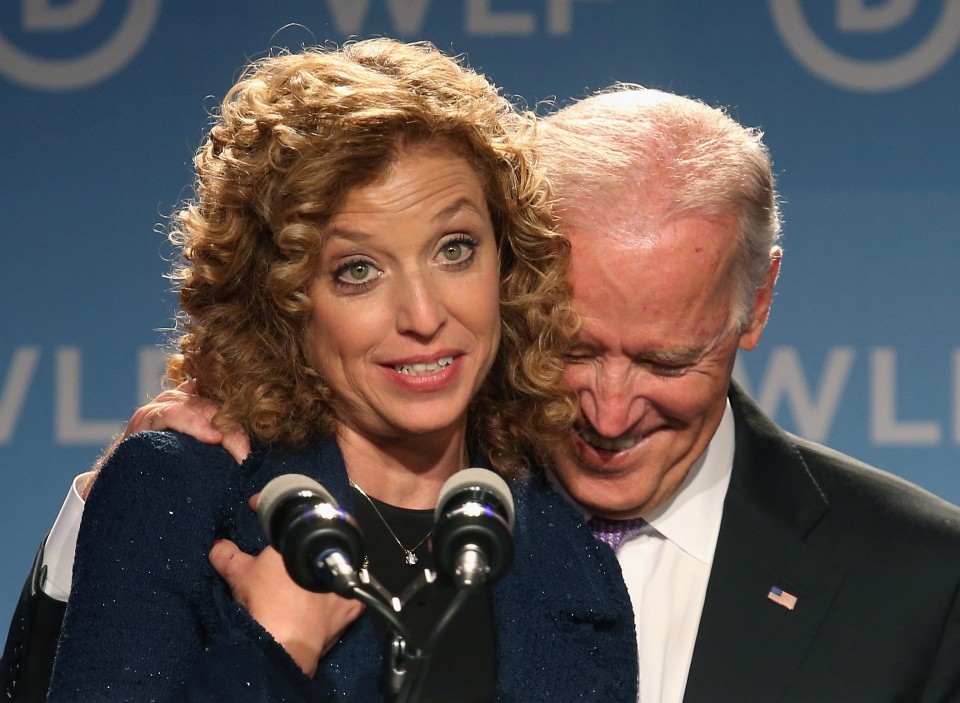 Michelle Obama, the former First Lady
Being the First Lady has its perks and responsibilities. This intelligent and beautiful woman had the ability to influence the whole nation with everything starting from her fashion choices and ending with much more important issues like her “Let’s Move” campaign that fights childhood obesity. 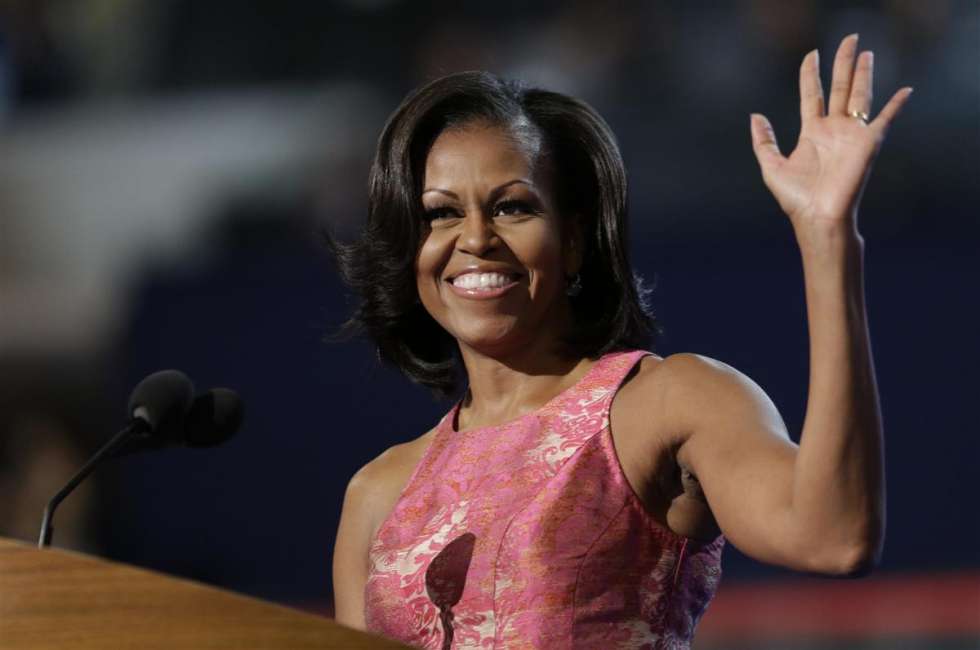 Diane Sawyer, formerly the Anchor of ABC World News and currently Special Correspondent for ABC
This amazing woman is truly timeless. Not many people believe the news these days, but when it comes to Ms. Sawyer, things are different. She stands for what she says and, so it seems, is always true and to the point. She shapes conversations with the mightiest of people in the U.S. and abroad. She’s definitely among the most powerful women not only in the U.S., but around the globe as well. 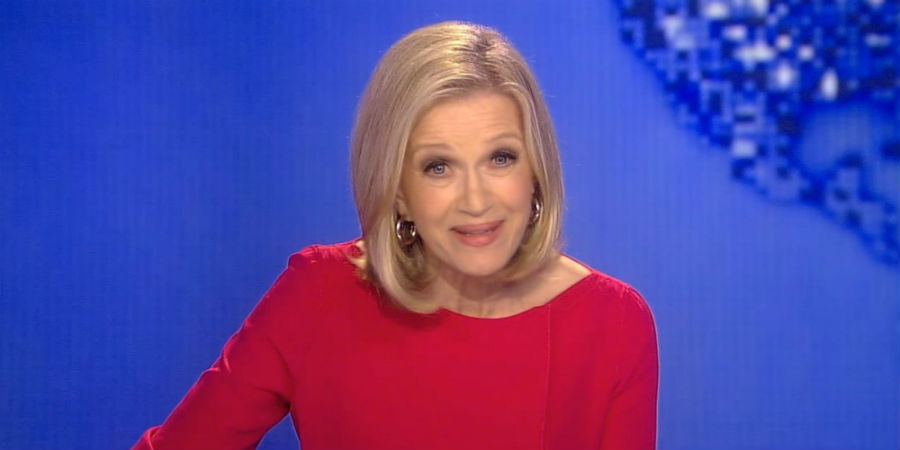 Indra Nooyi, CEO of PepsiCo
Indra Nooyi is the CEO of the world’s 4th largest food and beverage company as well as a co-founder of the Yumi Brand responsible for KFC, Taco Bell, Pizza Hut and a few more food chains. She’s intelligent as she is powerful and rich. Lately she’s been exploring healthy foods and is planning on producing more eco-friendly goods. 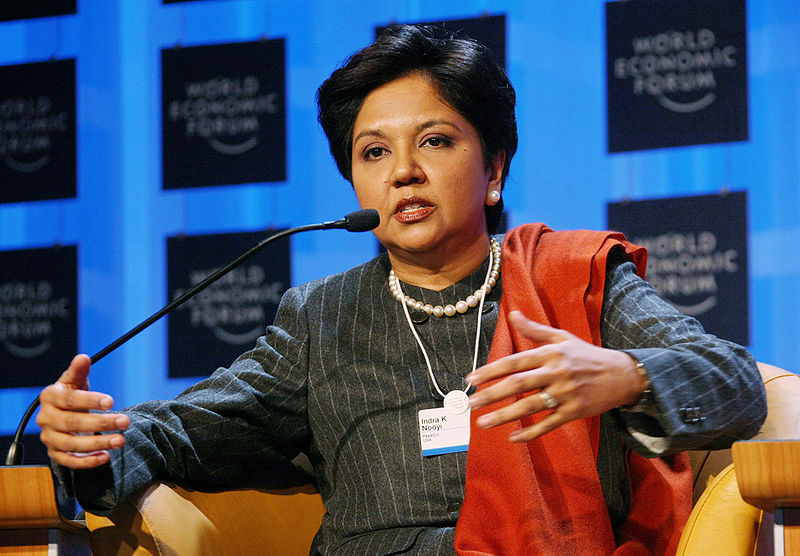 Margaret Hamburg, the Commissioner of the Food and Drug Administration
You might have never heard about this amazing lady or the work she’s doing, but her decisions affect the everyday life of literally everyone in America. Ms. Hamburg runs the agency that is responsible for the safety of food we eat and drugs we take. She regulates everything – from tobacco to veterinary goods. She might very well be one of the most important people in the U.S.! 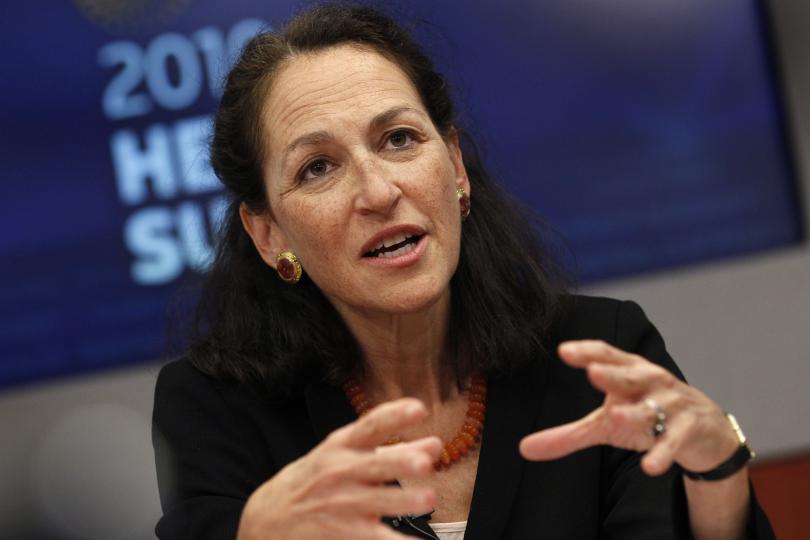 Valerie Jarrett, Former Senior Presidential Adviser
Her official title went like this: ‘Assistant to the President for Intergovernmental Affairs and Public Engagement’. While you might have never heard of such a thing, rest assured it’s one of the most important positions in the country. Ms. Jarrett was a senior advisor to then President Obama and aids him on a wide range of issues that help him shape national policy. That’s one responsible job she was doing! 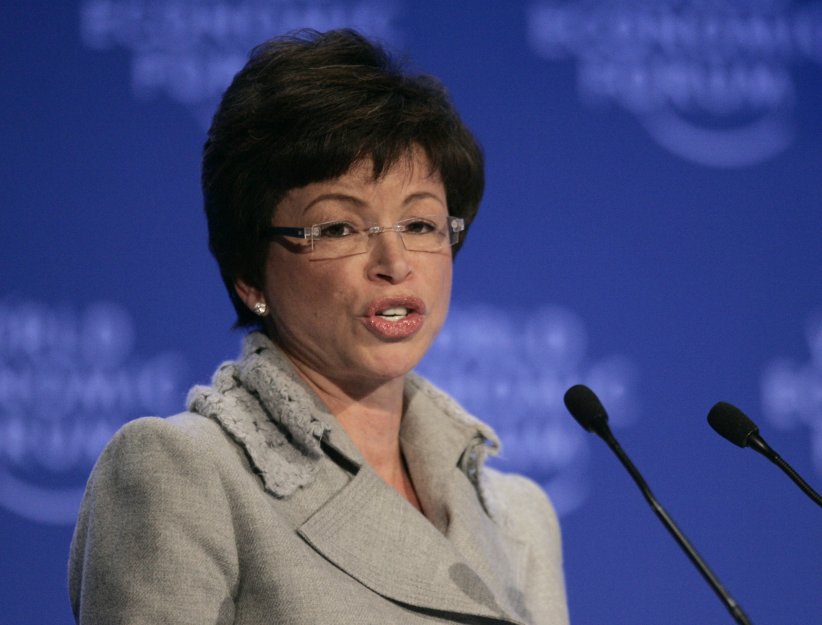 Oprah Winfrey, Talk Show Host
Oprah Winfrey is so many things that it’s hard to say which is the most important. Millions of people listen to her every word and the style of her show allows her to speak directly to the audiences, conveying her opinion on what she feels strongly about. She’s earned billions of dollars and she uses a huge amount of that money to do as much good in the world as possible. Also, whenever public figures want to confess their sins – they go to Oprah! She’s an incredible woman who has created an empire of her own that’s been respected all over the world. 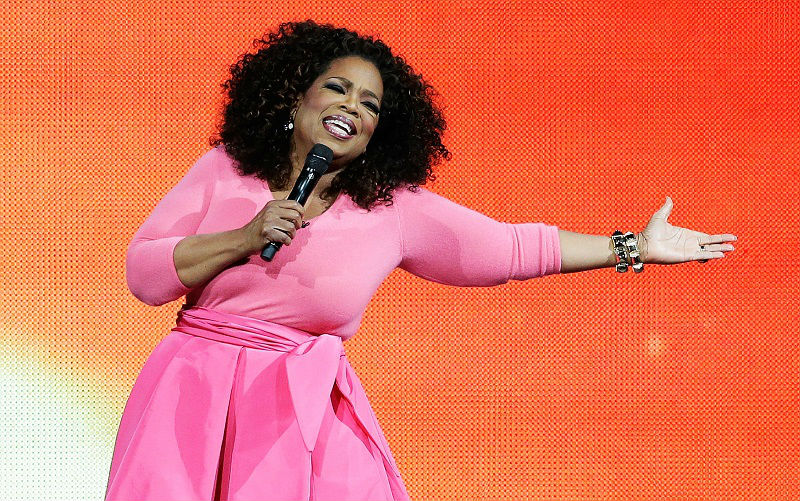 Hillary Clinton, a US Senator
Senator Clinton has played a major role In the U.S. politics going back to the 1980’s. She’s been encouraging more and more women to join politics and become the difference we all are striving to achieve. Whether you’re a fan of Hillary Clinton or a critic of her political agenda, it’s hard to deny the fact that she’s the first ever woman in the U.S. that had a legitimate chance of winning the Oval Office. She has become an inspiration for millions of women all over the world! 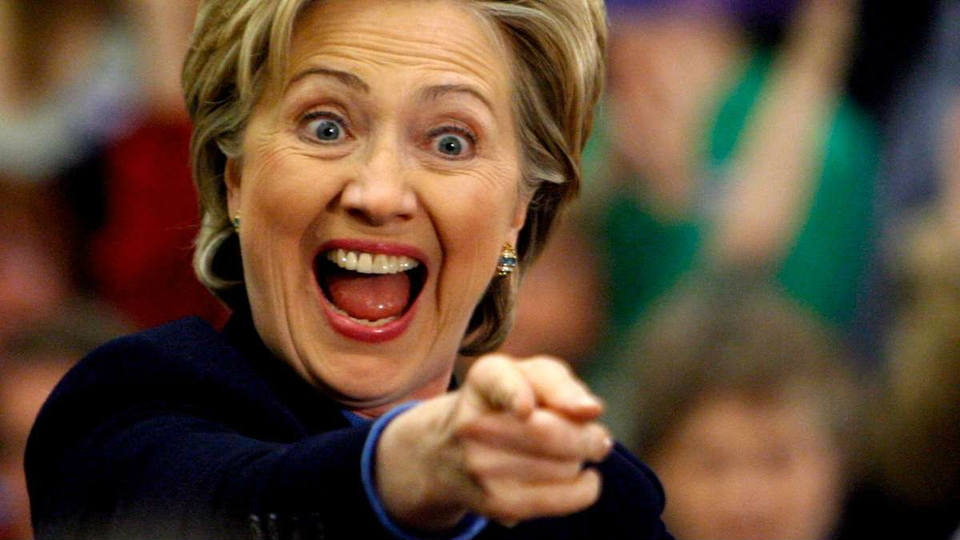